Over the course of the last couple of days, the Samsung Galaxy S10, the Galaxy S10 Plus, and the Galaxy S10 Lite were leaked. This is a sort of big deal for Samsung, who have a number of phones scheduled for release in 2019 – but no single reveal quite so important as the Galaxy S10. Over the past week, we’ve seen front and back photos of at least two of the four models of Samsung’s Galaxy S10, and what’s likely the front of all four.

What’s just appeared overnight is probably the best look we’ve gotten at the non-Plus Galaxy S10 yet. This is an image that’s quite likely connected to a new case-makers rendering of the Galaxy S10. Here we see the base model of this phone, complete with two cameras, LED flash, and what’s likely some biometric scanning hardware – all in the same camera array/block of space. 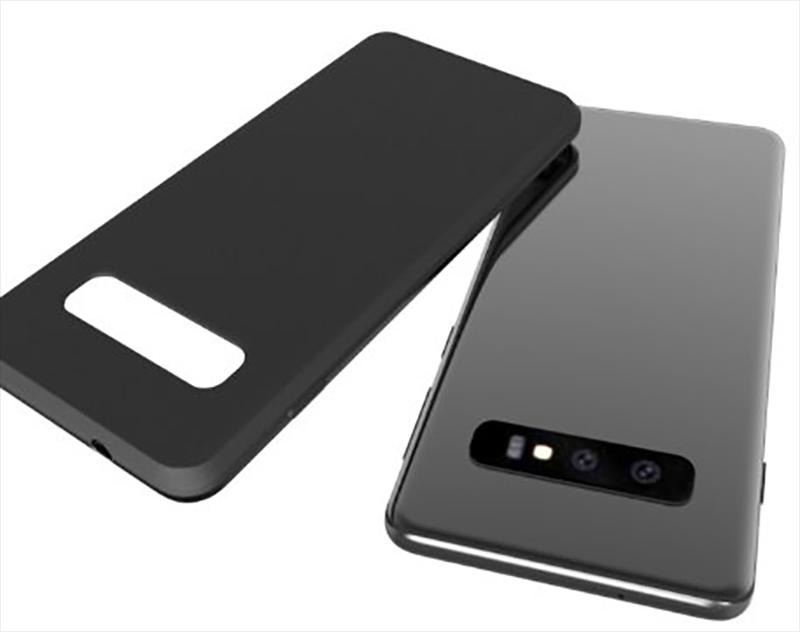 On the left of the phone (if we’re looking at it face-on,) we’ve got a volume rocker and a Bixby button. On the right we’ve got a power/lock button. Then there’s a bit of a discrepancy. On the case you’ll find a headphone jack up top, while on the phone you’ll see no such jack.

Could this be the real end of the headphone jack for Galaxy smartphones? Did the herald of Galactus truly surf in with the jack-less Galaxy A8s? Say it isn’t so, Samsung, please don’t go there – don’t leave us with nowhere to turn! Except for Sony and LG, which would be OK – so long as they don’t move on, too.

We’ve got a couple of rather incredible-looking photos / renderings of the Galaxy S10 Plus and Galaxy S10 here, too. As it were, these images match up perfectly with a photo of the Samsung 5G testing phone we saw in Maui earlier this week – so they’re not ACTUALLY showing the real deal. They DO give a pretty OK idea of what the real deal will look like, regardless of their actual legitimacy. 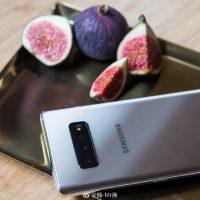 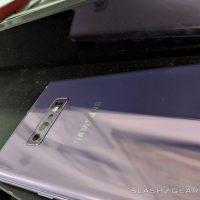 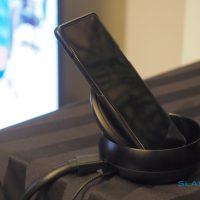 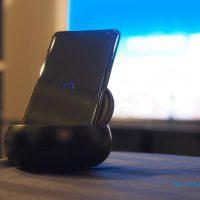 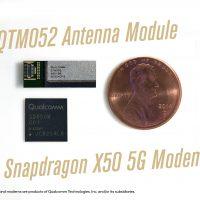 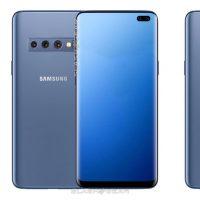 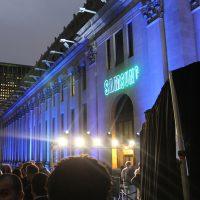 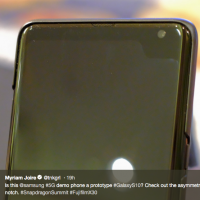 The Galaxy S10 Lite will likely carry many of the specifications of its two larger brethren, but it’ll probably have no in-display fingerprint scanner. The Lite will also likely have a look that’s crossed between the Galaxy S9 and the rest of the Galaxy S10, with a price that’s significantly lower than the Galaxy S10.