Pick your Galaxy S10 now: All the details, leaked and listed

This morning the final details on the Samsung Galaxy S10 were leaked two days before reveal. The big day is almost here! It’s February 20th when we’ll first see the Samsung Galaxy S10 on display, and less than 24 hours later when you’ll likely have your first pre-order email in your inbox. Not long after that, this smartphone (and its closest relatives) will be at your local Verizon store – not to mention AT&T, T-Mobile USA, and Sprint.

The Samsung Galaxy S10 will come in a variety of sizes and with options aplenty. If you’re planning on purchasing a Samsung Galaxy S10, there are a few things you’ll need to decide between. Those options are as follows. NOTE: All the details you read before February 20th are conjecture, leaked, or otherwise guessed-at to the best of the ability of the writer writing the article. Only Samsung can truly give the final word on their own product. Everything here comes from sources we’ve collected (from leaks) over the past few weeks and months, and all remains unofficial until the event.

Three models will be made available, one of each of the Galaxy S10e, Galaxy S10, and Galaxy S10 Plus. The “e” in Galaxy S10e means “essential” and it’ll have the most basic specs of the bunch. The Galaxy S10 and S10 Plus will be largely the same, save the larger display on the Plus.

The only down side of having an in-display fingerprint scanner is the way in which you scan. If you’re used to scanning on the back of the phone – you’ll have to adjust. If you’re used to turning your phone on on the side of the phone, one and done, you’ll probably want a Galaxy S10e – if that’s your primary concern, of course.

The Galaxy S10e’s side-mounted fingerprint scanner probably wont be all that different from the similar scanners released on Sony phones in the recent past. That means they’ll be super fast, super accurate, and totally top-level AAA-worthy pieces of hardware. But if you want to look super cool with all your friends, you’ll probably want to scan right through the display.

For the following sentences, when I give numbers, the first part is RAM, the second is internal storage size. All of these models have microSD card slots to expand storage.

The most expensive Galaxy S10 Plus model will be right around $1500. You can expect to pay that or less – and far, far less than that if you’re planning on buying the “essential” model. The base Samsung Galaxy S10e will likely cost between $750 and $800 USD.

Samsung will promote the heck out of the Galaxy S10e because it’ll make it look like the whole collection is affordable. This is basically the same methodology Apple is using with the iPhone Xr right this minute.

Below you’ll see a gallery of images of the Galaxy S10, accessories, and leaks of all sorts. Until the final date at which the device is shown by Samsung, there’s no way to be absolutely sure of what these devices look like. Of course you could take a pretty good stab at what you think they look like based on what we’ve got here – but that’s up to you! 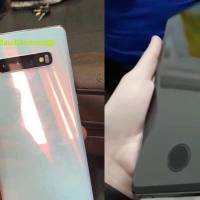 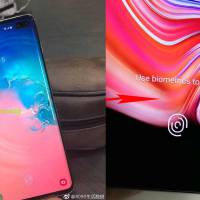 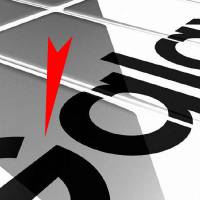 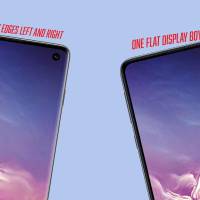 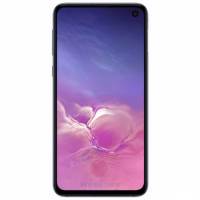 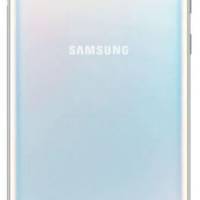 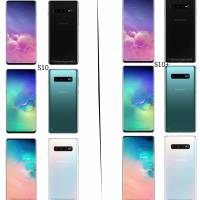 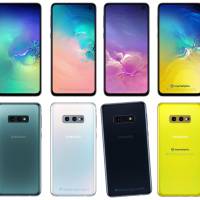 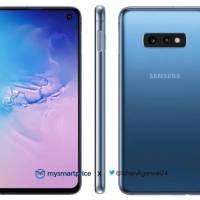 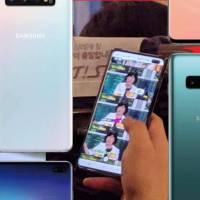 If you need a bunch more info on the various cameras on the Samsung Galaxy S10 family, head to the timeline of links below. We’ve got so many details, your eyes will start on fire. Or just remember that no matter which model you choose, you’ll have the latest Sony IMX sensors in play. And if you choose another phone that costs nearly as much this year – from LG, HTC, Google, etcetera, you might well have a similar set of cameras and Sony IMX sensors too – but that’s just all rumored! We shall see!

It is expected that the Samsung Galaxy S10, S10e, and S10 Plus will be put on pre-order within 24 hours of the big event this week. Thereafter it’s expected that the first three Galaxy S10 models will be in-stores on March 8th or thereabouts – that’ll be the day the devices ship, anyway. More or less, that is to say, the Galaxy S10 release date is March 8th, depending on your location on this planet.