In a hands-on video leaked by a case-making brand, the Samsung Galaxy S10 Plus seems to have inadvertently revealed a secret. A secret beyond the obvious set of specifications, specifications which have leaked in GREAT detail over the last several weeks. We’ve got all that good stuff here too – but first, that little oddity sitting right up front. What’s the deal with this big hole in the screen protector?

As mentioned a few weeks ago by another 3rd-party accessory-maker, there’s a bit of an issue with the way Samsung’s front-facing in-display fingerprint reader works. This isn’t an issue with how Samsung handles their own phone. It’s not an issue Samsung would even really consider an issue as such – it’s more of an issue for case-making brands in assuming they’d be able to do business as usual when it came to screen protectors.

With the in-display ultrasonic fingerprint readers installed in the Samsung Galaxy S10 and S10 Plus, screen protectors needed an adjustment. Instead of spreading out all across the display glass, standard screen protectors need a bit of a dip – or a full-fledged hole. In order for one’s fingerprint to be read by the ultrasonic ID scanner in the device’s display, a full-fledged and thick pane of protective film (in this case likely an extra pane of glass) cannot sit on top. 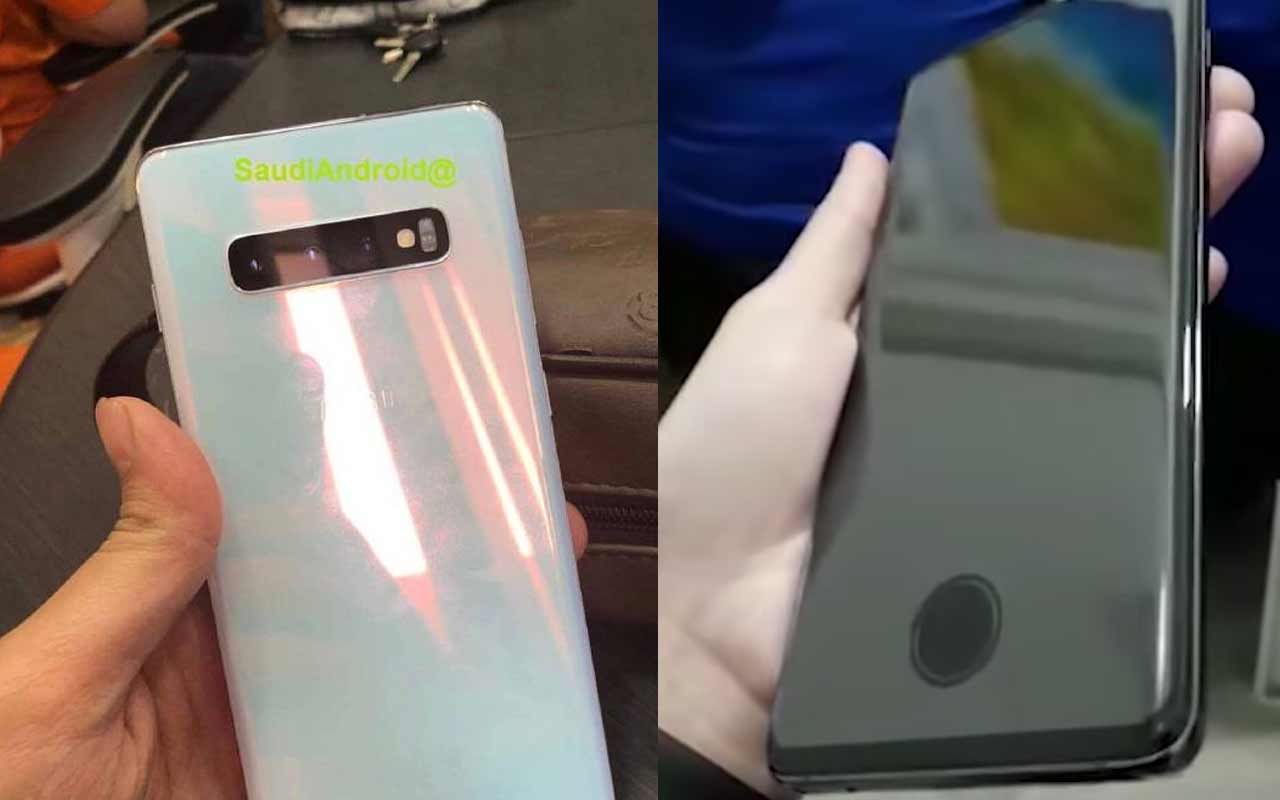 This solution from Samsung requires that the hardware be as close to the surface of the phone as possible. Only a TINY amount of space can be allowed between the hardware and the fingertip as it is scanned. 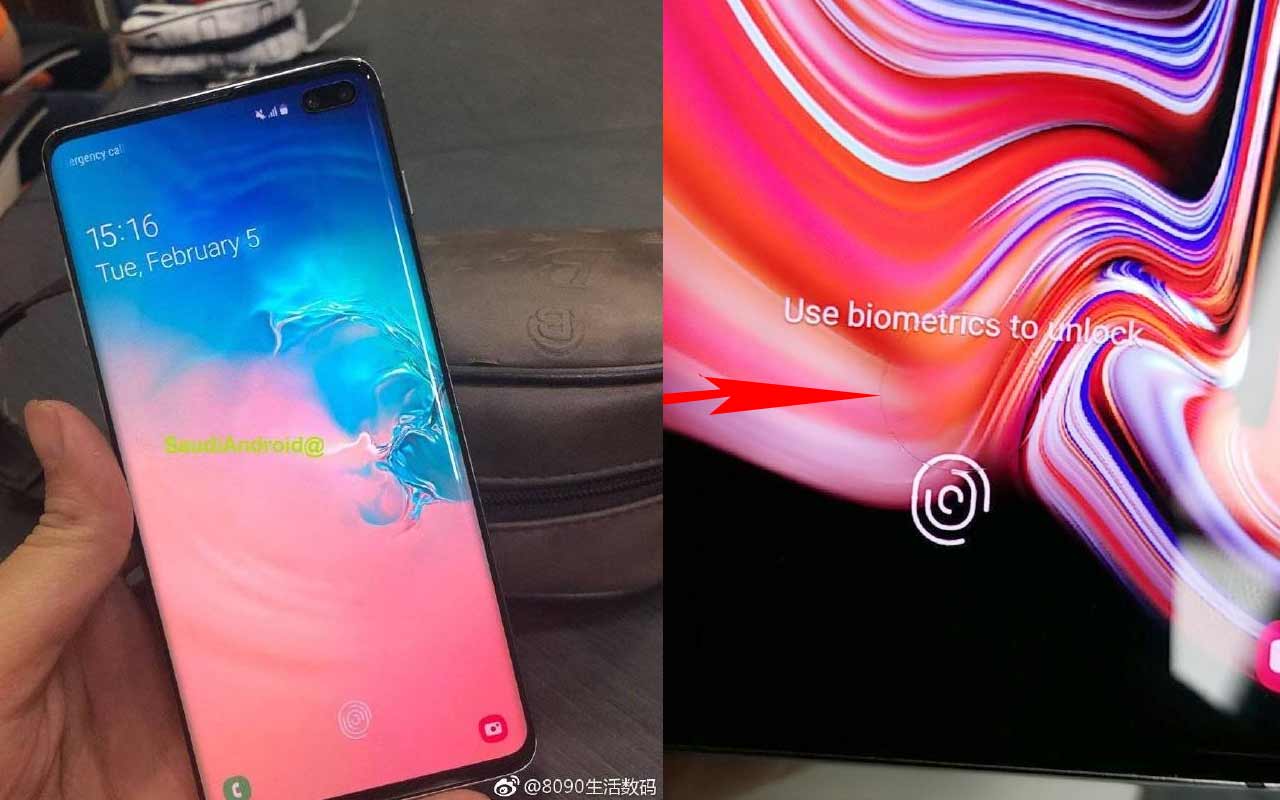 The same source as reported above spoke about the difficulties involved in attempting to create screen protectors for the newest Galaxy S smartphone set. SEE TOO: 10 unique features on Galaxy S10 The Galaxy S10e shouldn’t be an issue as the fingerprint scanner is on the side of the phone. It’s only the Galaxy S10 and S10 Plus that are giving accessory-makers a bit of pain. Aside from the screenshot from the video, you’ll notice photos here from a third source showing a screen protector with a circular cutout.

We’ll see these devices all in full detail come February 20th, 2019. At that time we’ll see the Galaxy S10e, Galaxy S10, and Galaxy S10 Plus revealed in full and likely put on pre-order within 24 hours after the fact. We’re expecting that the Samsung Galaxy S10 family will be released on March 9th, 2019 – give or take a few days.