Samsung has officially revealed its two newest smartphones, though the Galaxy S10 Lite and Note 10 Lite are familiar faces. Each promises to bring some of the most-popular features from their full-sized brethren to a more affordable price point, as part of Samsung’s big push of news at CES 2020.

Following on from Samsung’s four-strong announcement of S10 series phones back in early 2019, the Galaxy S10 Lite adds a further option to the list. It has a 6.7-inch Super AMOLED Plus Infinity-O display running at 2400 x 1080 resolution. The top is punctured with a hole-punch selfie camera. 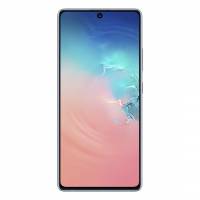 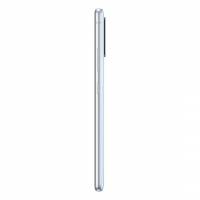 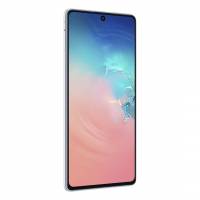 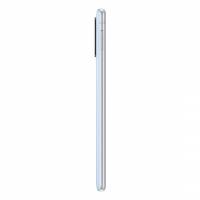 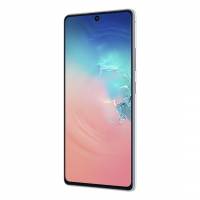 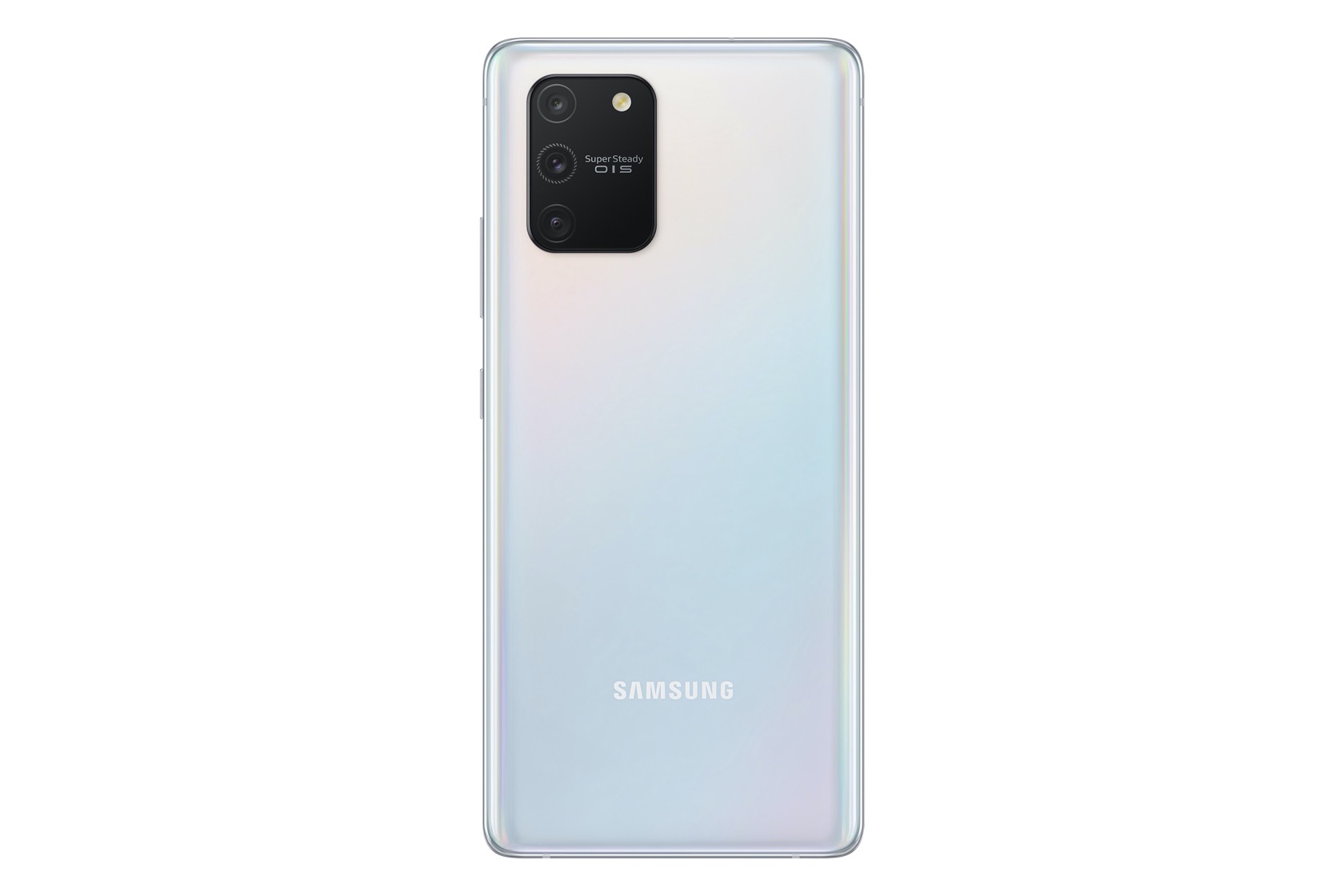 The Galaxy Note 10 Lite arrives only months behind its full-sized Note 10 and Note 10+ siblings. It, too, has a 6.7-inch display, also running at 2400 x 1080 resolution; in this case it’s a Super AMOLED Infinity-O, again with a 32-megapixel f/2.2 camera poking through its hole-punch aperture. 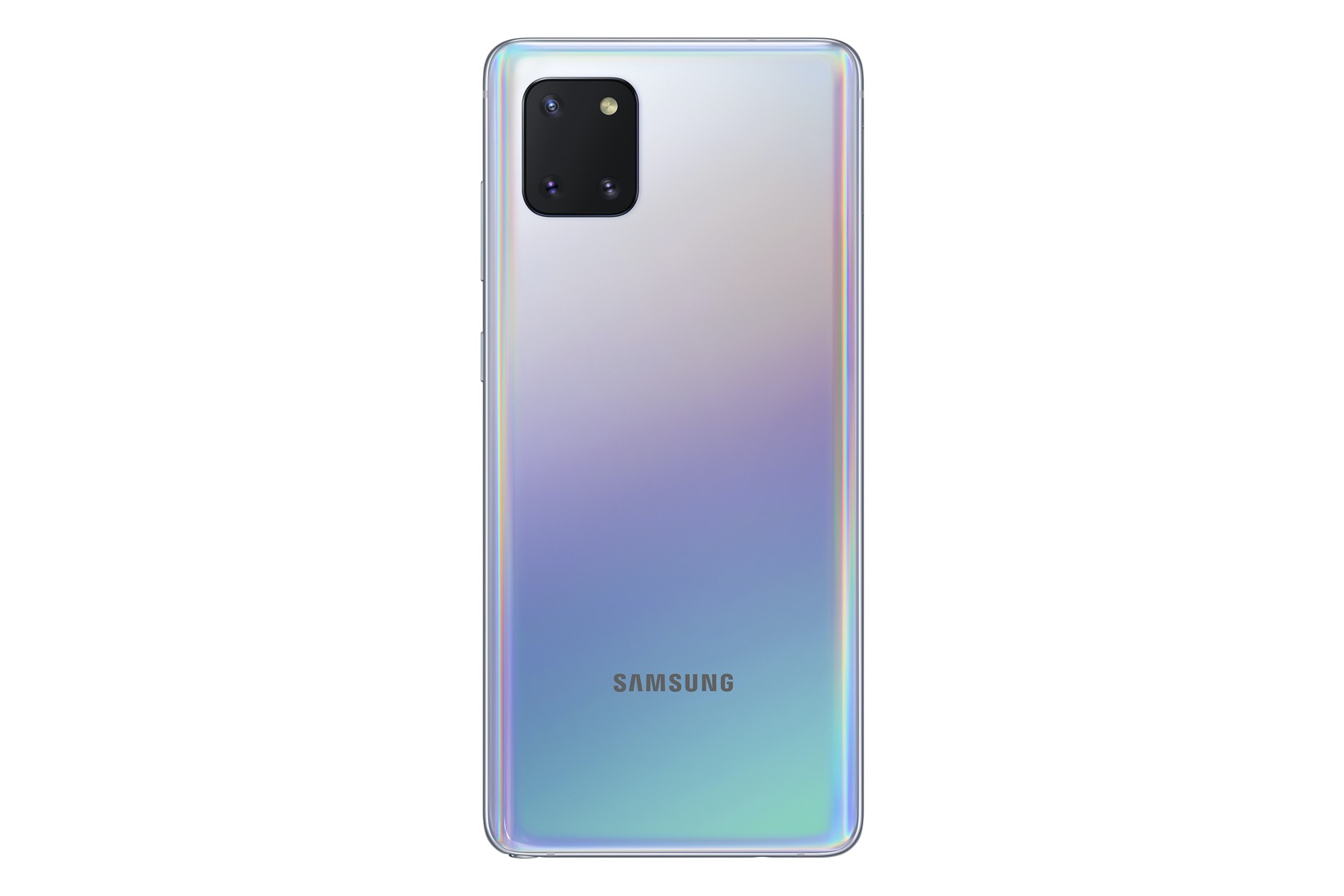 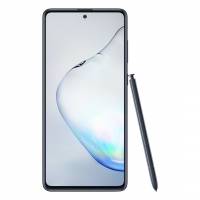 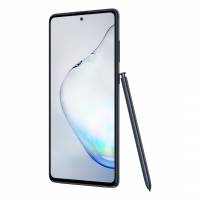 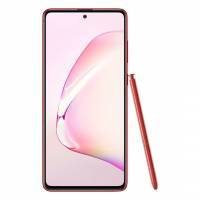 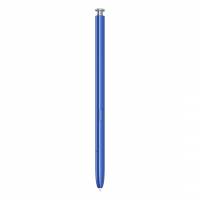 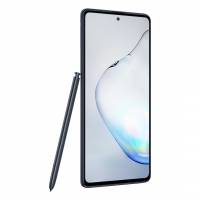 The main differentiator, though, is the S Pen. Like on the full-sized Note 10, that uses Bluetooth Low Energy (BLE) to connect with the smartphone and act as a remote control. That way you can remotely take photos, navigate through presentations, and control media. Samsung Notes supports converting handwriting into text. 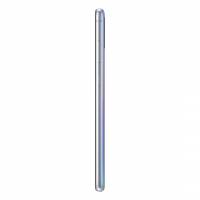 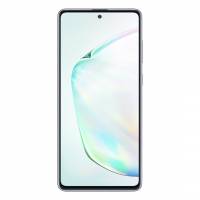 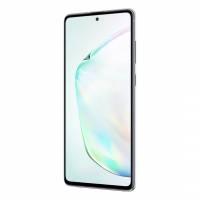 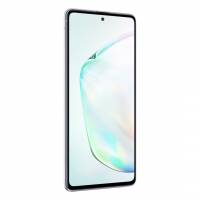 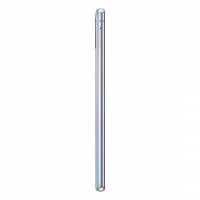 Pricing has not been confirmed for either phone at this stage, nor a specific on-sale date. Samsung is yet to confirm carrier support for the two phones, either, and there’s no mention of 5G. We should know more after CES 2020 kicks off in earnest.