Indeed, Samsung is claiming up to 23 hours of use from a single charge of the 42 Wh battery. It charges up via the same USB-C charger as you’d use for your Galaxy Note 10 smartphone, too, so even if you’re going to be away from your desk for more than its battery life will last, you only need a single adapter in your bag. 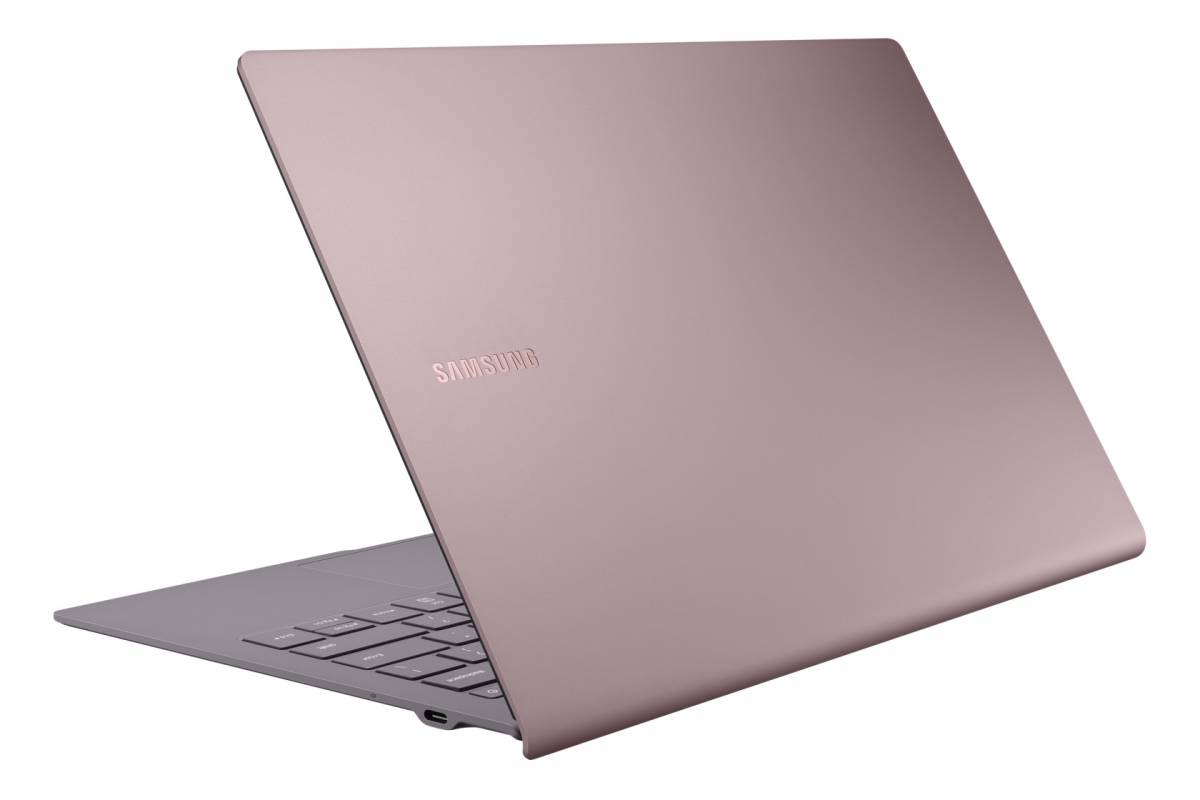 It’s definitely eye-catching. Samsung says it tips the scales at just 0.96 kg, or 2.12 pounds. The top and base are made of anodized aluminum, and the frame is arched so that it looks a little more interesting than the average MacBook Air-lookalike other PC makers are producing. AKG stereo speakers with Dolby Atmos technology are integrated.

As for connectivity, along with the LTE Cat.18 there’s WiFi 802.11 a/b/g/n/ac (2.4/5GHz) and Bluetooth 5.0. You also get integrated GPS, Galileo, Glonass, and BeiDou, together with a fingerprint sensor. Windows Hello can use the latter, though since there’s only a 720p HD camera – but no infrared camera – you don’t get Hello’s facial recognition. 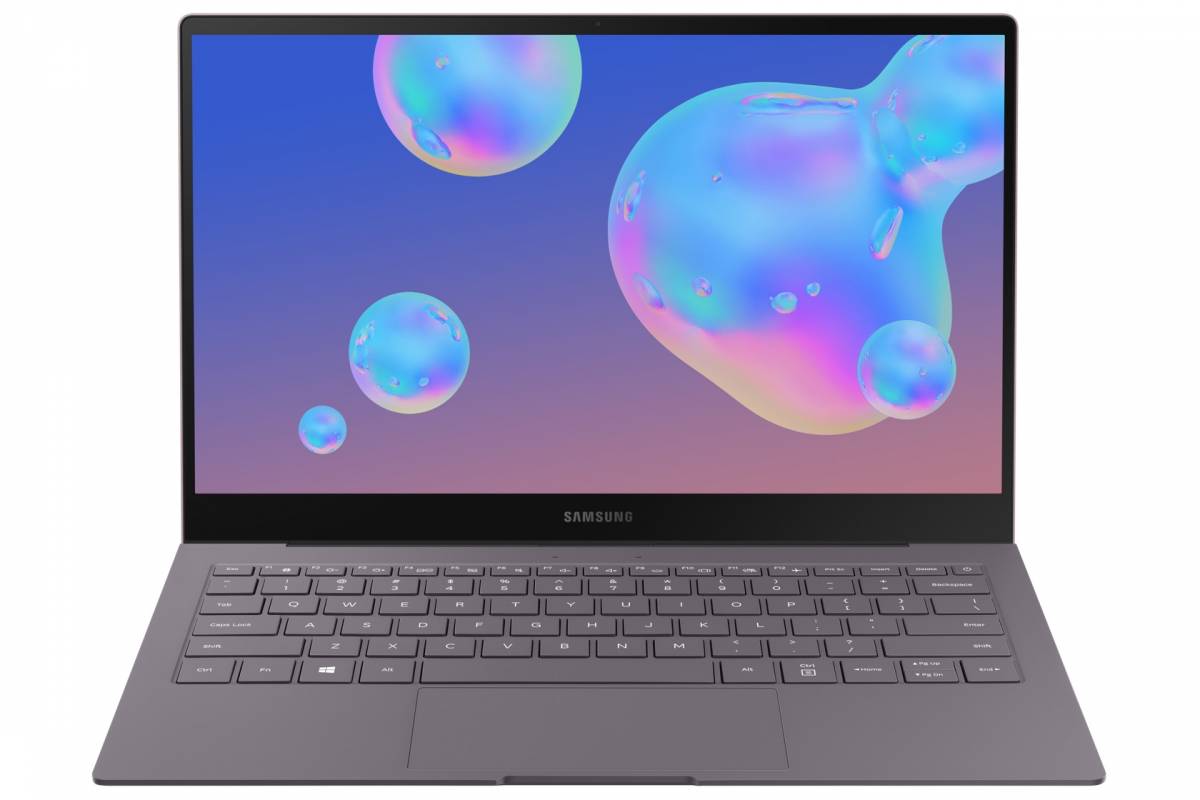 If you’ve got a Note 10 or Note 10+, meanwhile, you’ll be able to integrate the two thanks to Microsoft’s Your Phone app. That brings your notifications to the desktop, along with the ability to read and respond to messages. The most recent photos also show up on the Galaxy Book S too.

Samsung will have two colors, Earthy Gold and Mercury Gray. The Galaxy Book S will go on sale in September, priced from $999. 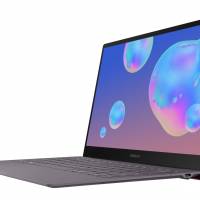 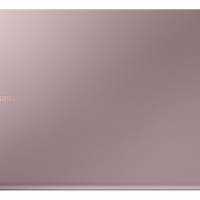 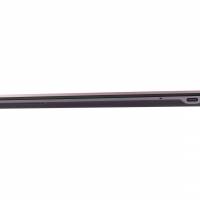 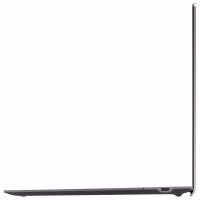 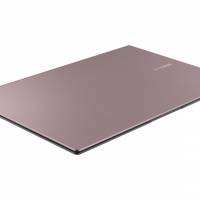