There’s little doubt now that the device that thus far has been called Samsung Galaxy Alpha will be appearing either this Wednesday or on the 3rd of September. It’s a strange entry into the Samsung Galaxy lineup, bringing on a metal edge (similar to the Galaxy Note 4) and specifications that are similar to its slightly larger sibling, the Galaxy S5. The big difference its its smaller display – no longer 5.1-inches, but 4.7-inches instead.

In a move rare for Samsung, it would appear that this device is bringing some heat with a display smaller than its predecessor. This line isn’t necessarily meant to replace the Galaxy S5, but with specifications like these, we can’t imagine going back.

Below you’ll find the full collection of leaks we’ve come across thus far. This device is set to have a metal border, metal innards – some metal innards, that is – and a release sooner than later. Expect it! 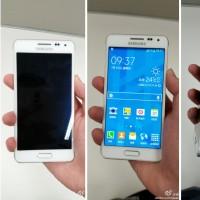 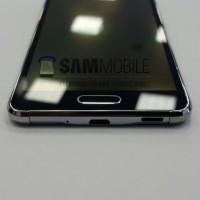 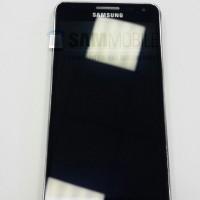 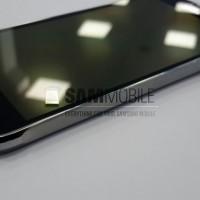 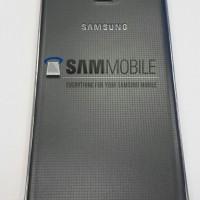 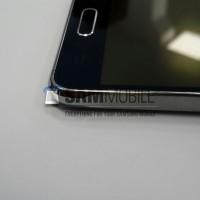 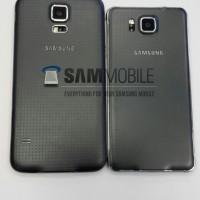 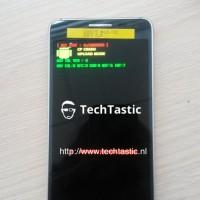 The most recent leak comes from TechTastic, a surprisingly accurate source of information over the past several years.