Samsung Galaxy A71 5G gets US release details

Samsung’s latest 5G smartphone has got its US release details, and if you’ve been holding out for a more affordable 5G option then the Galaxy A71 5G may be the answer. Announced back in April, the A71 5G is the flagship of Samsung’s 2020 A-series line-up, with specs that may be enough to distract you from the Galaxy S20 family.

Inside, there’s an ocarina’s-core processor paired with up to 8GB of memory and 128GB of storage. You can add to the latter with a microSD card, up to 1TB. There’s also a 4,500 mAh battery, which supports 25W fast charging. 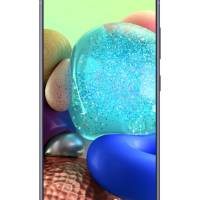 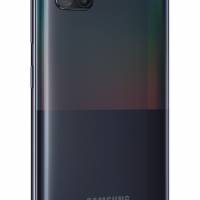 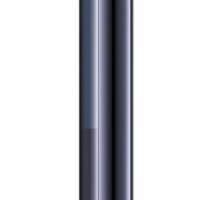 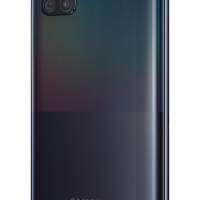 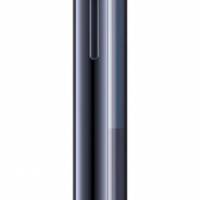 That’s not the only feature borrowed from Samsung’s more expensive phones. There’s also Super Steady Video, for stabilizing video recordings; the Galaxy A71 5G can record in up to 4k resolution.

Samsung has integrated the Galaxy A71 5G’s fingerprint sensor into the display, and there’ll be three colors: Prism Cube Black, Prism Cube Sliver and Prism Cube Blue. Of course, the big deal is the 5G support, and for that there’ll be several different US carriers supported.

From June 19, you’ll be able to find the Galaxy A71 5G on T-Mobile and Sprint. It’ll also be sold direct, from Samsung itself, on those networks. Later this Summer, meanwhile, AT&T and Verizon will get the phone, in addition to other carriers. Samsung will also begin unlocked sales.

Pricing will depend on each of the carriers individually, and we’re expecting to hear more from T-Mobile and Sprint later this week. Still, the goal with the A-series has always been to bring some of Samsung’s flagship tech down to more affordable models, and that’s what we’re expecting to see happen again with the Galaxy A71 5G.