Samsung has revealed its most affordable 5G phone in the US, with the Galaxy A13 5G carrying a mere $249.99 price tag. Headed to AT&T at the end of the week, the A13 pairs a trio of rear cameras with a sizable display, and despite the low price still uses a 90 Hz adaptive refresh rate panel.

That panel is a 6.5-inch LCD running at 720 x 1600 resolution. Just as Samsung’s Galaxy S21 series offers, the Galaxy A13 will be able to lower its refresh rate for more frugal use when what’s on-screen doesn’t demand it, then crank up to as much as 90 Hz for things like smooth scrolling or gaming.

Unlike the Galaxy S21, though, there’s no Qualcomm Snapdragon inside. Instead, Samsung has opted for an MTK Dimensity 700; that’s an oct-core, with twin 2.2 GHz performance CPUs and six 2.0 GHz efficiency CPUs. It’s paired with 64GB of of storage, and a microSD slot which can handle up to 1TB cards for memory expansion. 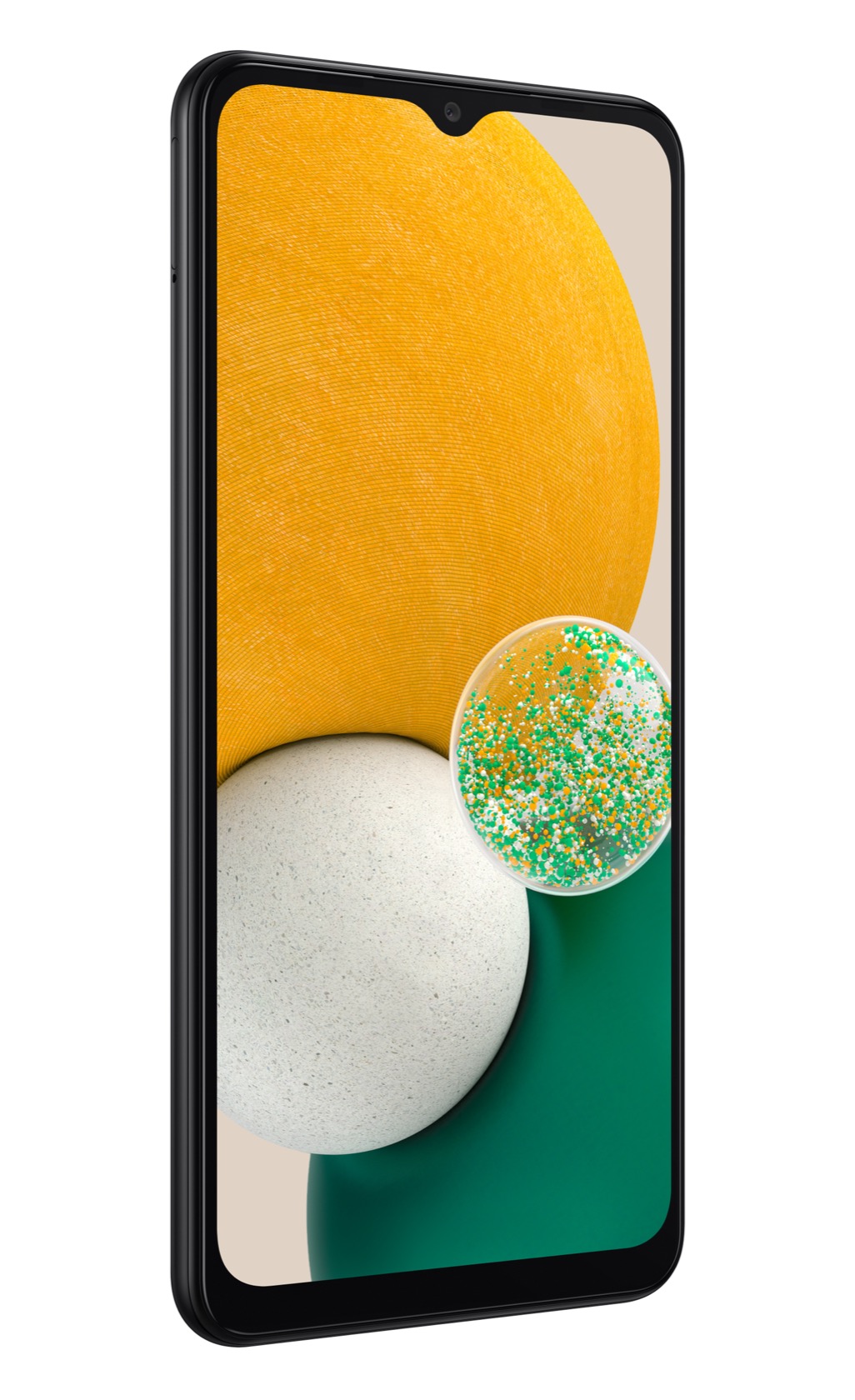 Inside, there’s a 5,000 man battery, which supports 15W wired charging. No wireless option, unsurprisingly, given the price tag. Alongside 5G Sub 6 – though not mmWave – there’s WiFi 802.11ac and Bluetooth. Samsung Pay is also supported, with an NFC chip, and there’s a fingerprint reader on the side. 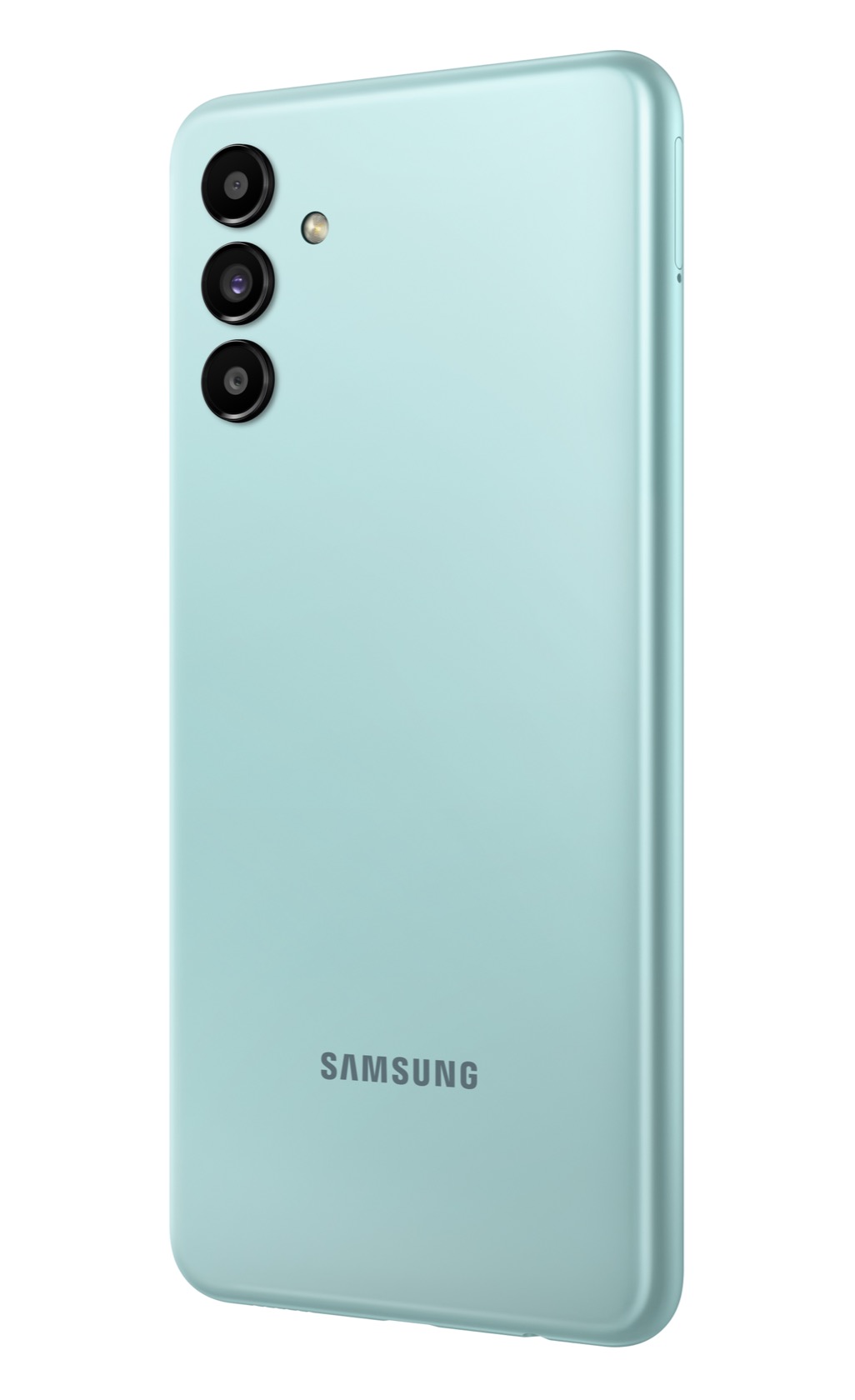 As is so often the case with these budget phones, you actually get more features in some cases than the flagships and upper-midrange models. Case in point is the 3.5mm headphone jack, which Samsung dropped from the Galaxy S series several generations ago. It’s present and correct on the Galaxy A13 5G, however, for those who still prefer to use their wired headphones or earbuds.

Far from being a premium feature any more, 5G is increasingly making its way through the midrange and well into the affordable end of the smartphone spectrum. With the arrival of the Galaxy A13 5G, AT&T will actually have two options for those looking for the very cheapest 5G-capable Android device. The Motorola Moto G Stylus 5G is the other, with the same hit on your wallet but 128GB of storage, an extra, wide-angle camera on the rear, and a Snapdragon 480 chipset inside.