Samsung’s AirDresser, a magical cupboard intended to steam and deodorize clothes without putting them through a potentially damaging traditional wash cycle, has arrived in the US for those with the fanciest bedrooms. Resembling a tall, thin fridge, the AirDresser uses a combination of steaming and heat-pump powered drying, and Samsung says you won’t even have to plumb it in.

That’s because, rather than a water connection like a traditional washer would require, the AirDresser relies on a refillable water tank at the bottom of the cabinet. It means it can be installed pretty much anywhere with a regular 120V outlet. 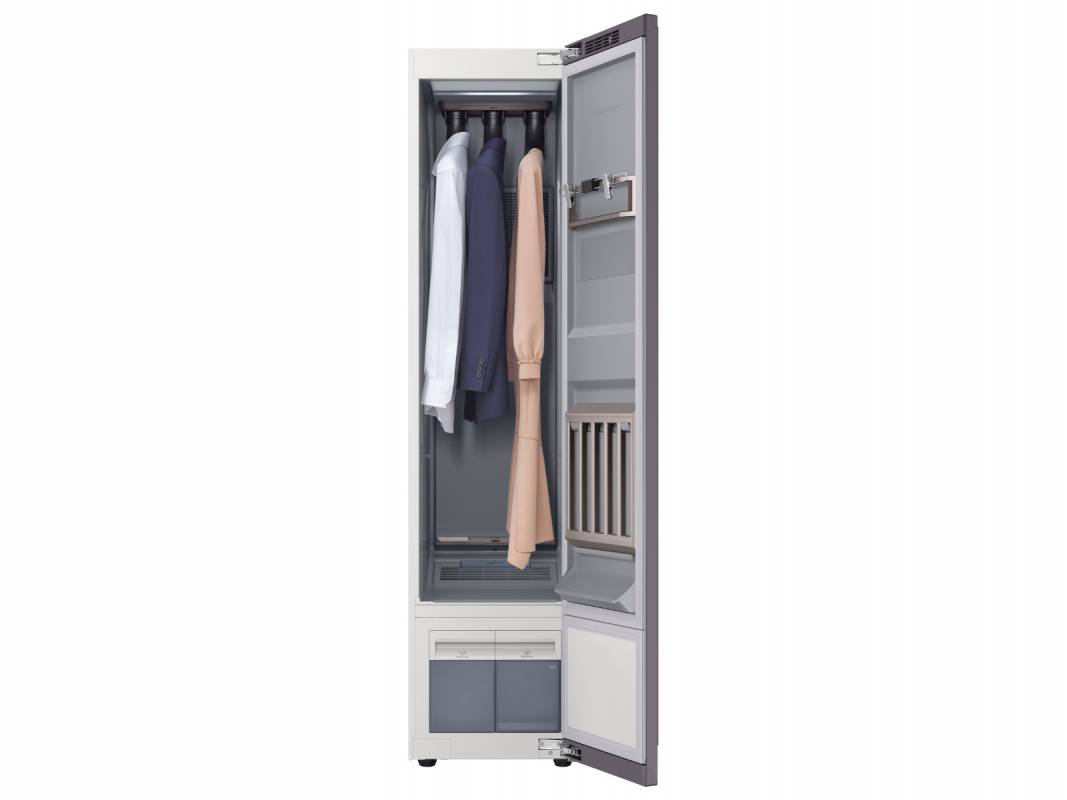 Inside, there’s space for six hanging garments, and Samsung includes a set of weighted hangers for helping pull the wrinkles out of pants. The AirDresser is suitable for suits, wool and knit clothes, down, fur, leather, and denim. It can also clean baby wear, toys, and bedding, Samsung says.

It’s controlled through Samsung’s app, and connects via WiFi. There are preprogrammed cycles for things like jackets, t-shirts, school uniforms, and sweaters, and a Sanitize Cycle program which uses high-temperature steam. Samsung says that can remove 99-percent of common bacteria and dust mites. 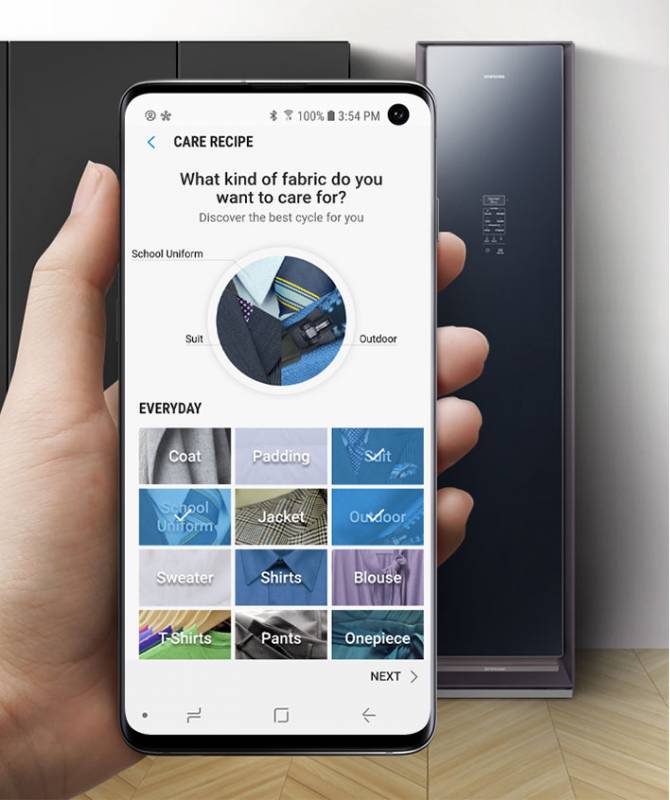 A deodorizing filter, meanwhile, takes care of smells, and then a heat-pump drying cycle apparently avoids shrinking. A dryer sheet can be put into the Fresh Finish compartment for a scent, if so desired, and you can even leave the door open and use the AirDresser as a dehumidifier for the rest of your closet.

In addition to the app – which supports remote control and notifications when cleaning cycles are finished – there’s also Samsung SmartThings integration. That can be used to store presets, get maintenance and water-change alerts, and show energy status. 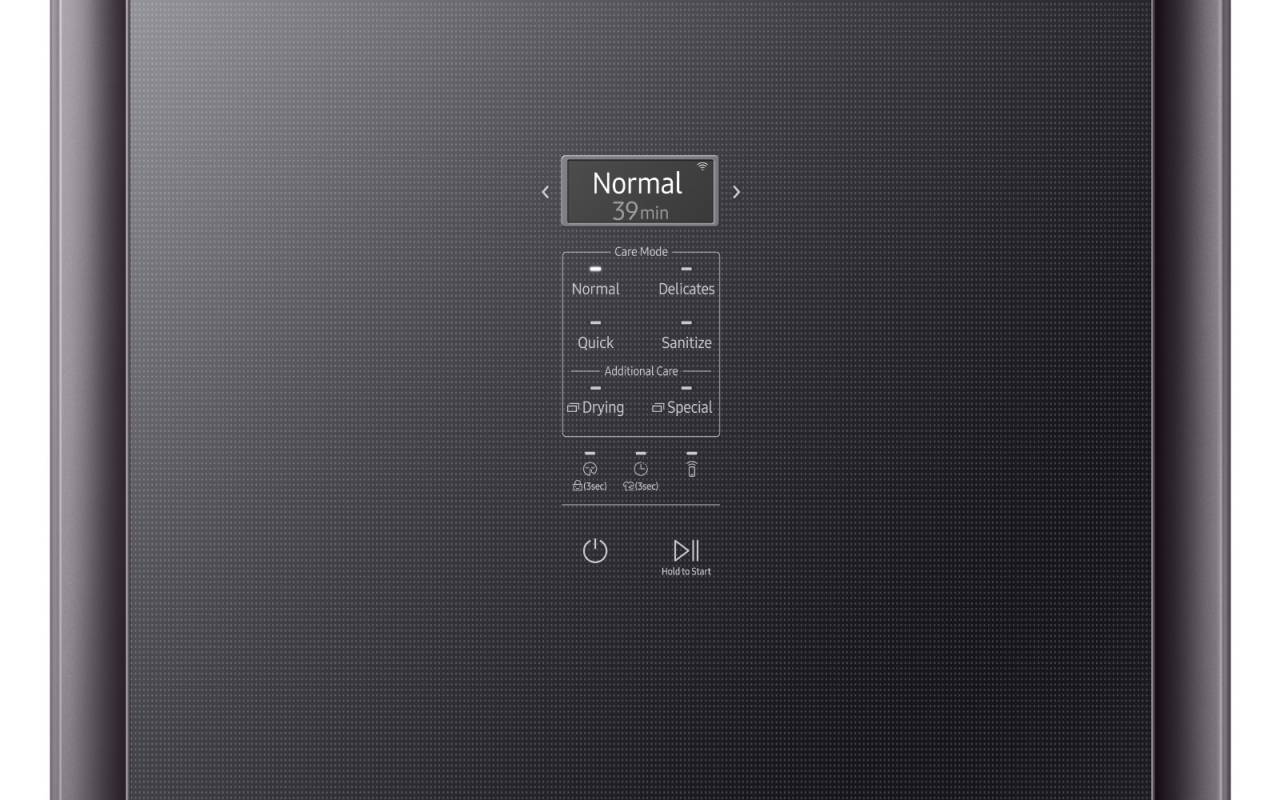 Alternatively, you can use the touch-sensitive control panel on the front of the door. That has buttons for Normal, Quick, Delicates, and Sanitize cleaning modes, along with Drying and Special cycles. A display shows the time remaining in each program.

The Samsung AirDresser is available in the US now, priced at $1,049.