Samsung’s headline TV for 2020 may be its weatherproof The Terrace intended to take 4K out into your garden, but that’s not the company’s only new model for the year. The Samsung Lifestyle 2020 series of more design-focused sets is getting an expansion with new Frame and Serif models, while there are also a whole pallet-load of new soundbars for those wanting an audio upgrade.

Designed to resemble a picture frame, and make a TV more palatable for those rooms where traditional flat-screens wouldn’t blend in, The Frame is Samsung’s nod to digital art. Turned on, it’s an Ultra HD 4K smart TV with all the features – like native Netflix and Amazon Prime Video apps – you’d expect from one of the company’s regular models. 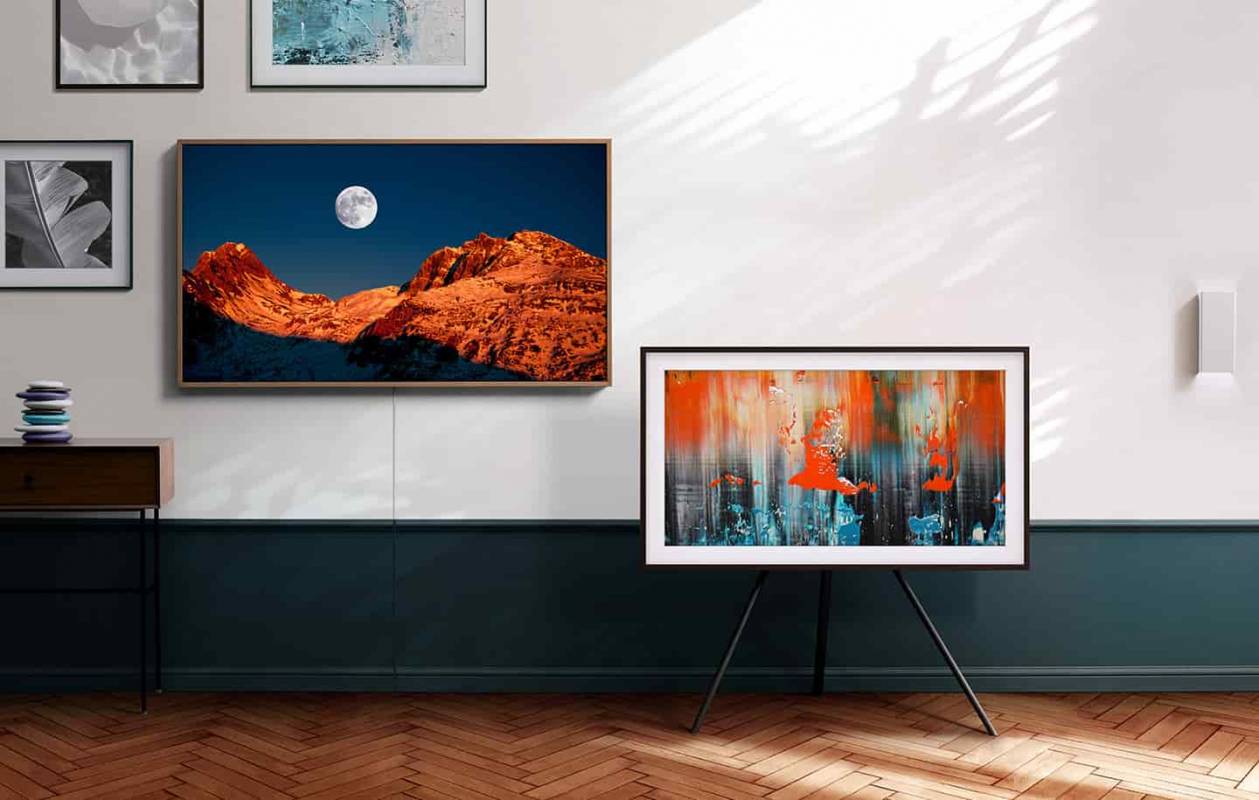 Turn it off, though, and it flips into digital art mode. For 2020, the Samsung Art Store is getting new content, which brings museum artwork to the display. There’s now more than 1,200 pieces of art to choose from, sourced from galleries including the Museo del Prado, The Albertina, Saatchi Art, Artspace, Sedition, Magnum Photos, and LUMAS. Access is priced at $4.99 per month, or The Frame owners can buy pieces individually.

First launched in 2016, The Serif was Samsung’s attempt to make a TV that looked more like furniture than electronics. Designed in collaboration with Ronan & Erwan Bouroullec, it got its name from its resemblance to a serif “I” character when viewed from the side. Regardless of which angle you look at it, it’s designed to be pleasing to the eye. 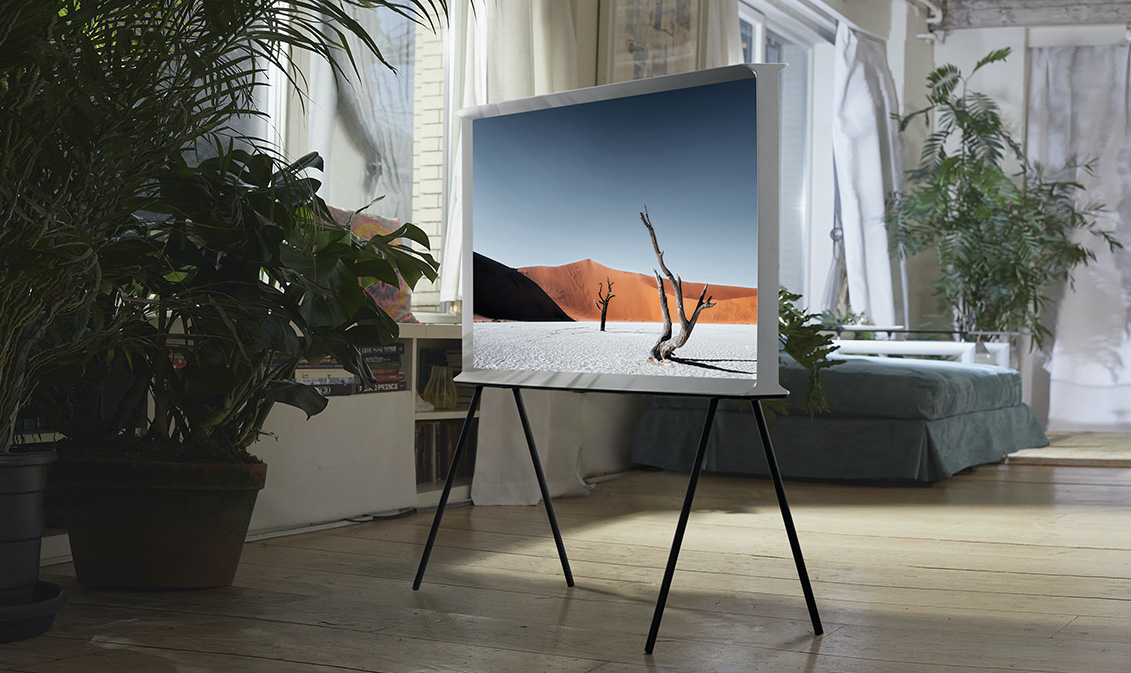 Last home entertainment news of the week for Samsung is the new Q, T, and S Soundbar Series. Arriving on shelves through the spring – and as soon as this month, in some cases – they’re designed to offer things like Dolby Atmos and streaming media, while also blending in to home decor. 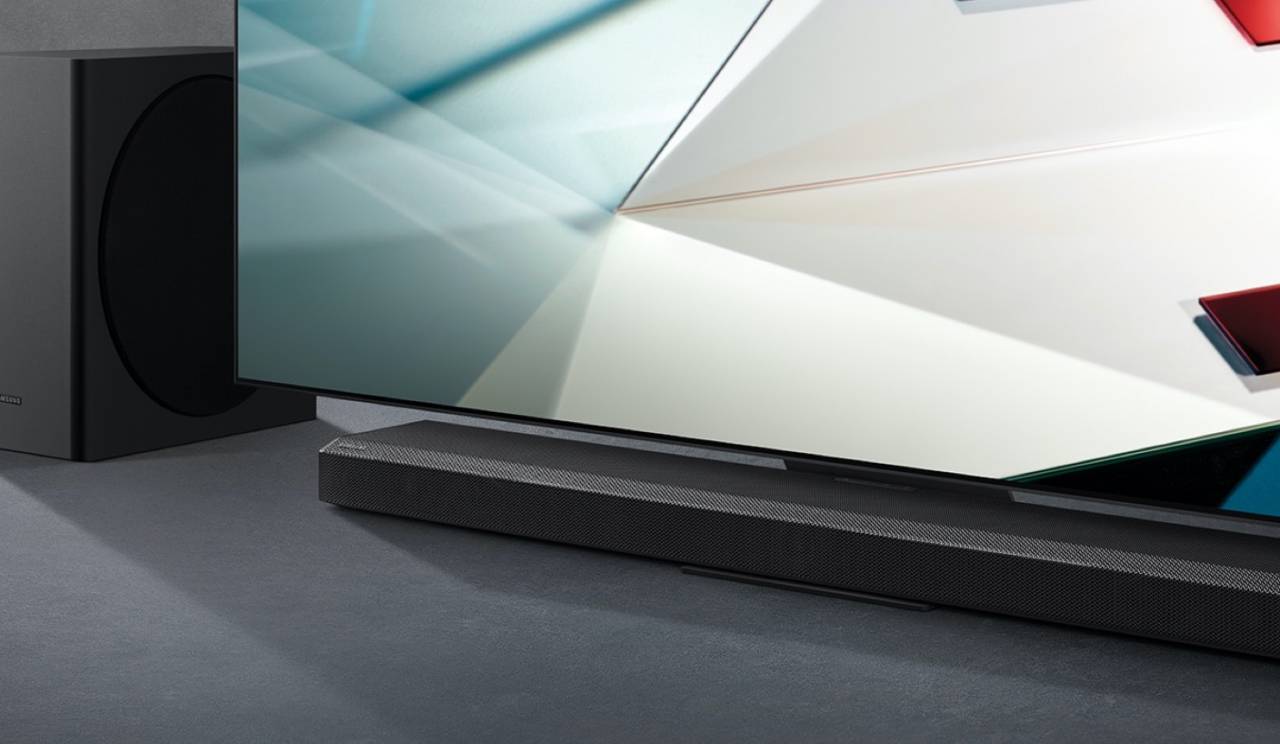 The flagship Samsung Q Series includes the $900 Q800T and $700 Q70T, with upward-firing Dolby Atmos and DTS:X speakers for 3D audio. They also have HDMI eARC ports, and can be combined with a wireless surround speaker kit for a 5.1.2 channel system. Samsung’s Acoustic Beam Technology and Object Tracking Sound systems are included, too. 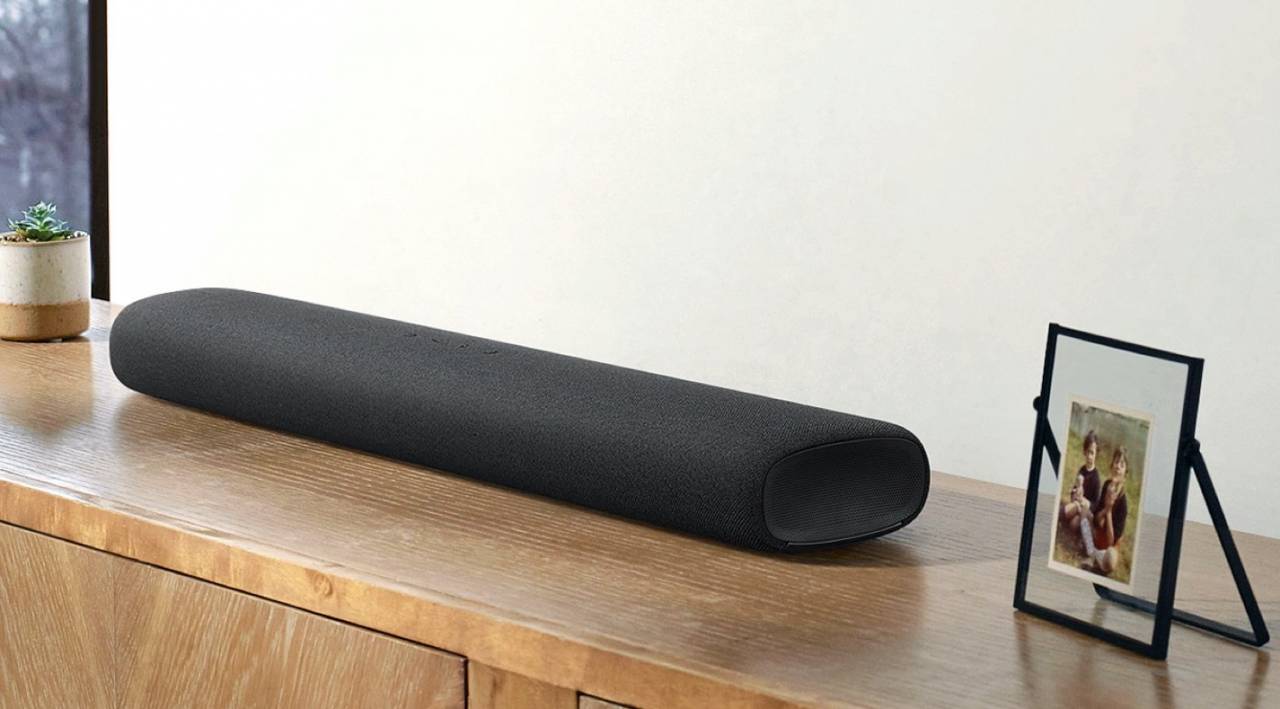 Finally, the Samsung S Series aims to blend in a little more. The $330 S60 is wrapped in Kvadrat textile, and has Alexa voice control for handling streaming music and other requests.