The newest Landspeed Collection from Rolls-Royce pays a salute to British engineer Captain George Eyston who, from 1937 to 1938, set three land speed records at the Bonneville salt flats in Utah. Captain Eyston did it in the Thunderbolt, a seven-ton car with a bare aluminum body, three axles, and a pair of Rolls-Royce RV12 aero engines.

The Landspeed Collection is exclusive to the Wraith and Dawn Black Badge Edition. Both vehicles receive a bespoke Bonneville Blue and Black Diamond Metallic two-tone paint job. With the former transitioning from light blue to silver under direct light, the light-blue paint hue mimics the reflections of the sky over Bonneville and the salt flats on the Thunderbolt’s body. 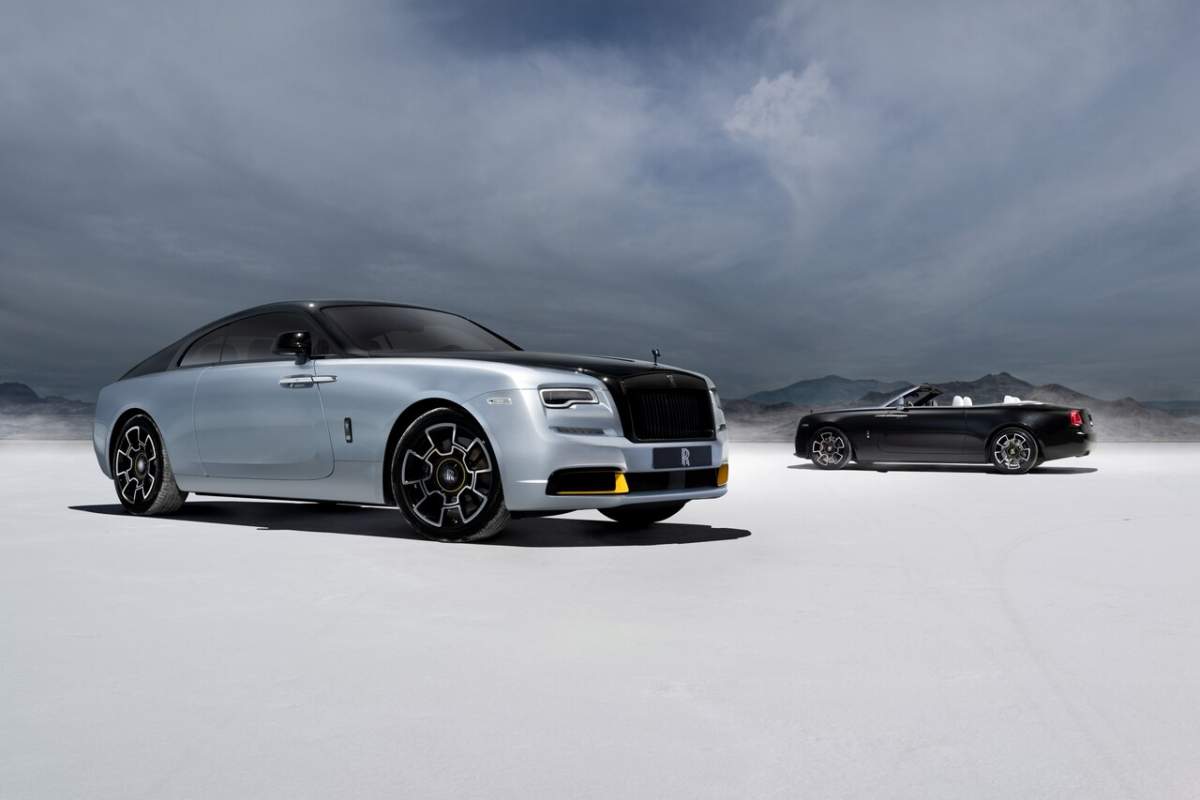 As with a limited-edition Rolls-Royce, the devil is in the details. Inside, the wooden veneer bears the distinctive fizzy texture of the Bonneville Salt Flats. It has a polished and anodized aluminum plaque on the front tunnel with the Thunderbolt’s silhouette and speed records. In addition, Dawn Landpseed has an engraved outline of the Silver Island mountains on the upper waterfall between the rear seats. 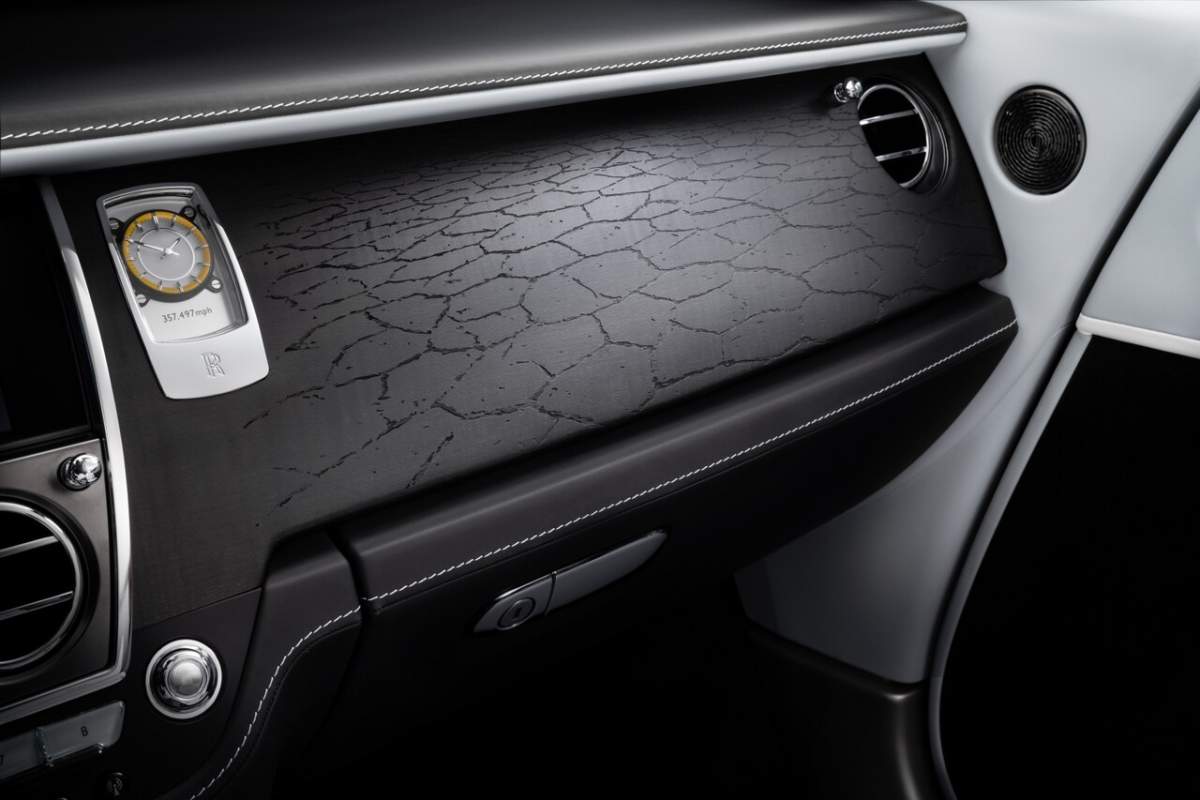 Of course, no modern Rolls is complete without a Starlight Headliner. In Wraith Landspeed Collection, the headliner depicts the position of the heavens over the flats as Captain Eyston set his land speed record on September 16, 1938. Rolls-Royce claims this bespoke headliner has 2,177 individually placed fiber-optic lights, the most in a Rolls-Royce Wraith. 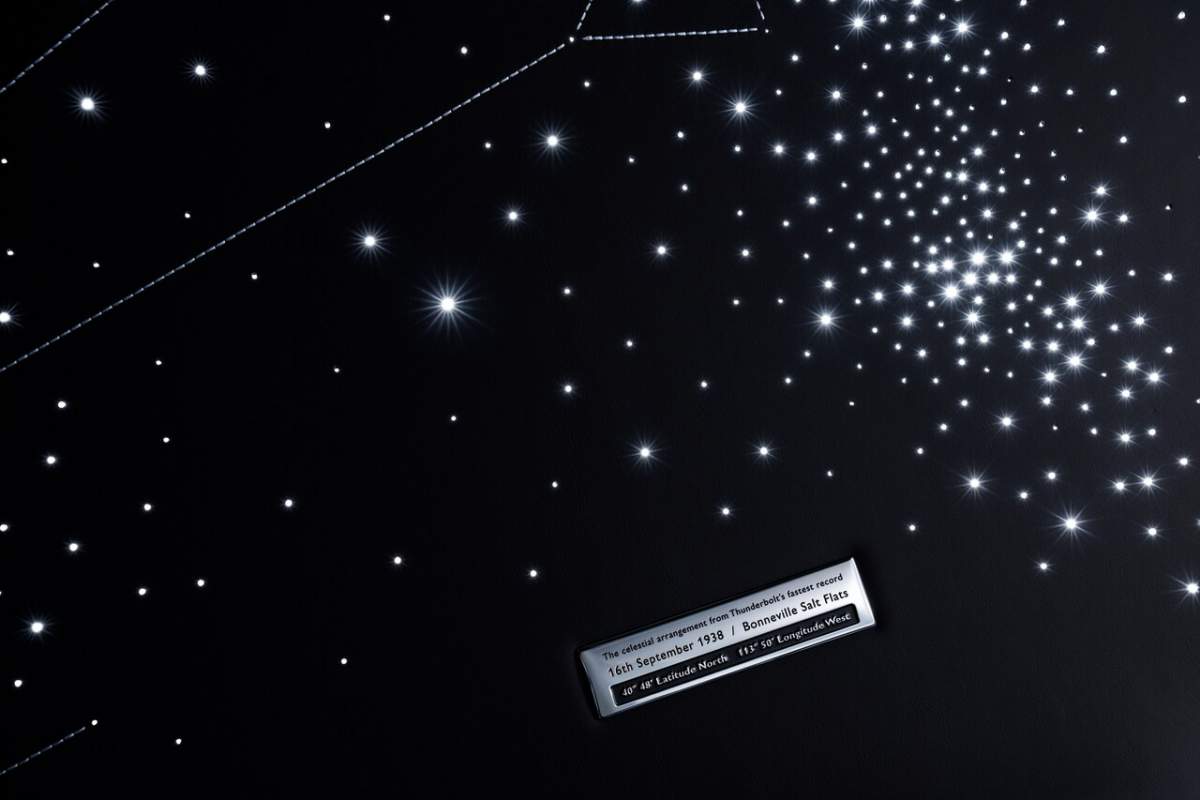 Both Wraith and Dawn Landspeed Collection have bright yellow exterior accents, including two-tone yellow and black bumper inserts. More than just a design addition, those yellow markings pay homage to the yellow markings on Thunderbolt, making it easier to see the car as it thundered past 357.497 mph. Also, the clock has yellow and black details with black-tipped hands, also derived from the instrument dials of Thunderbolt. 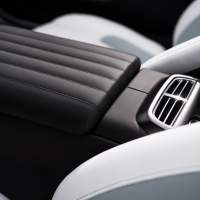 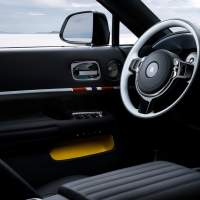 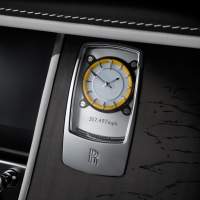 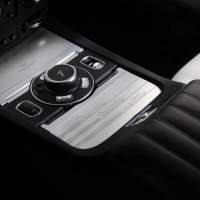 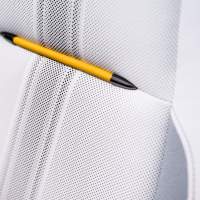 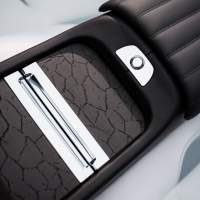 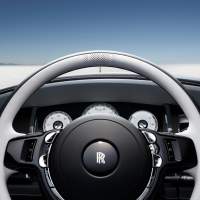 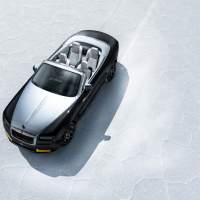 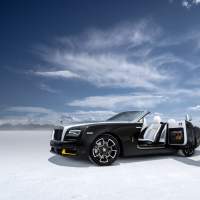 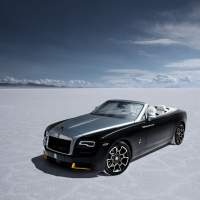 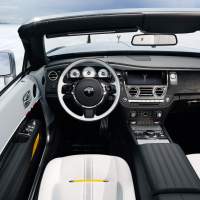 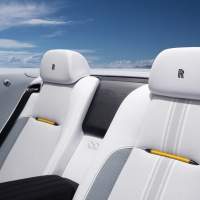 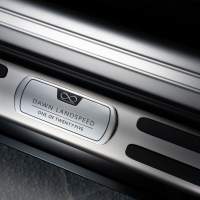 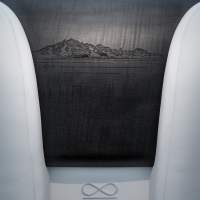 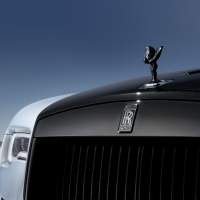 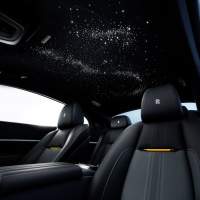 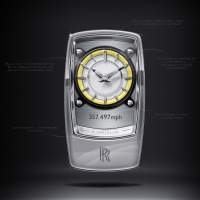 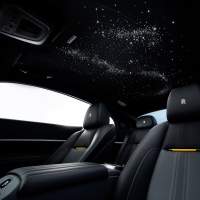 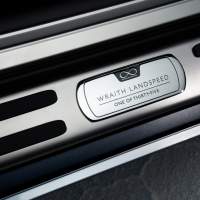 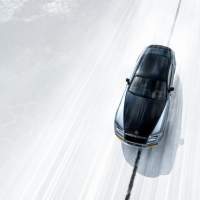 There are more vintage details inside. The driver’s door has the same Grosgrain weave silk and colors to match the original medals received by Captain Eyston, including the Order of the British Empire (OBE) in 1948. Additionally, the armrests have special padding to depict the ‘club armchair’ feel that Captain Eyston prefers in his motorcars.

“With his vision, boldness, determination, and genius for innovation and invention, George Eyston embodies so much of what makes Rolls-Royce unique,” said Torsten Müller-Ötvös, CEO, Rolls-Royce Motor Cars. 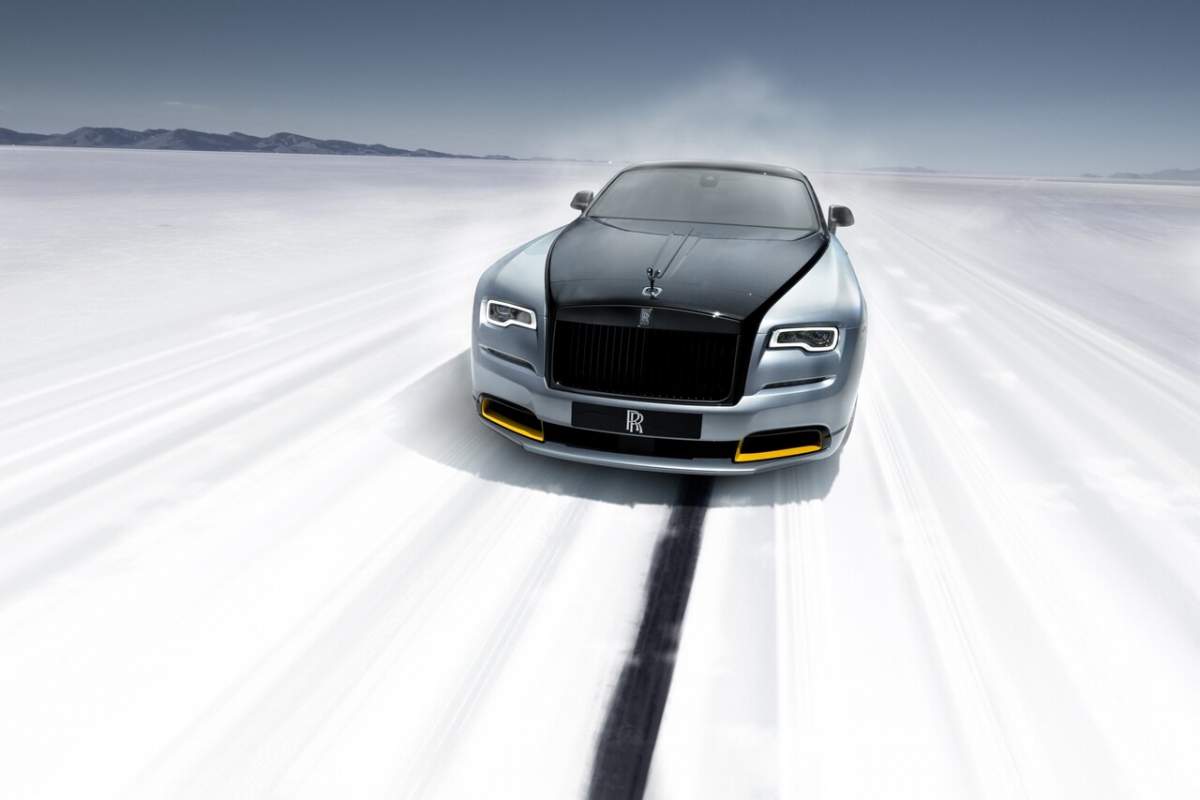 Rolls-Royce is only making 25 examples of Dawn and 35 units of Wraith Landspeed Collection. If you want one, you’re too late since the reservation books are now close.