Rolls-Royce Phantom Iridescent Opulence is an art gallery on wheels

Without a doubt, British carmaker Rolls-Royce has stuck with the adage of building the most celebrated motorcars in the world. Rolls-Royce is taking its bespoke expertise to new heights with Phantom Iridescent Opulence, a luxury car with a built-in art gallery in the dashboard.

Rolls-Royce calls it ‘The Gallery,’ an uninterrupted glass applique in the dash. The ‘Iridescent Opulence’ moniker is courtesy 3,000 iridescent feathers from a sustainable species of bird – a fancy breed of peacock, probably. The Gallery has over 3,000 pre-selected tail feathers that are hand sewn to an open fabric, laid out to mimic the natural arrangement of a bird’s wings. 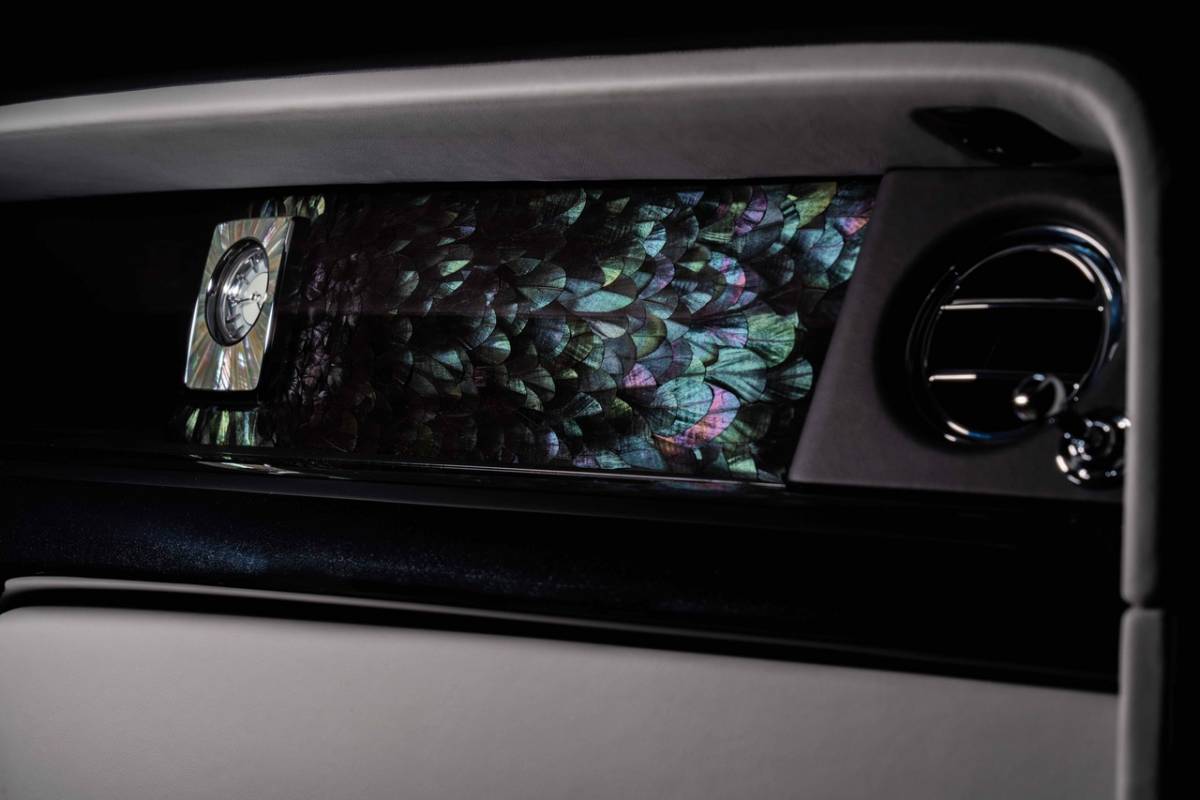 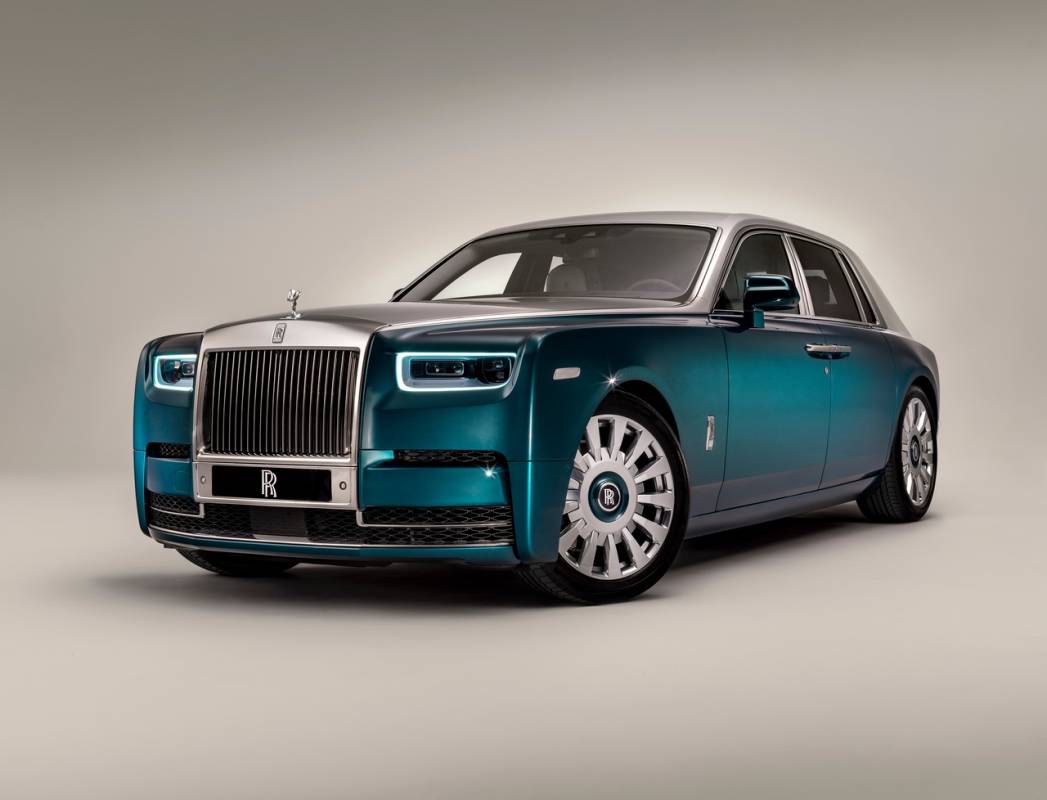 The main talking point of The Gallery is the clock. It may look like an ordinary clock, but look closer, and you’ll see a Mother of Pearl Surround applique which “emphasizes the lustrous texture of the feathers,” said Rolls-Royce. 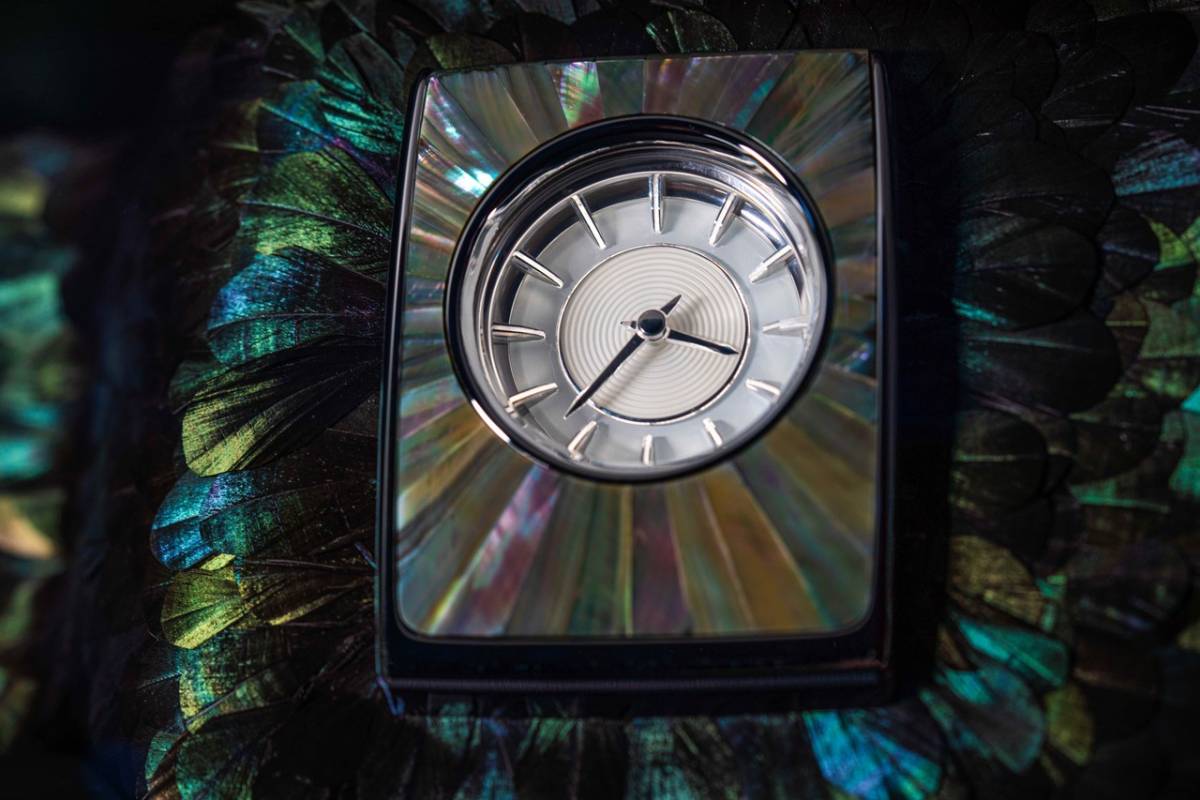 Additionally, The Gallery is assembled in a highly-technical cleanroom to ensure that no dust, dirt, or molecular particles are visible in the glassy finish. The colorful plumage is the brainchild of Nature Squared, a Swiss-based materials specialist known for creating ‘objects of beauty’ from sustainable, natural materials. 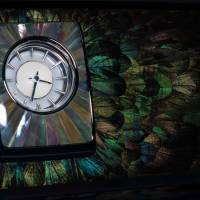 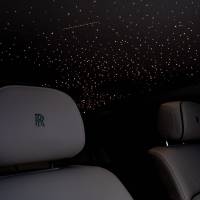 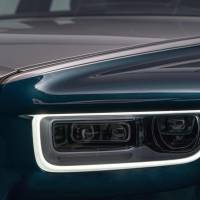 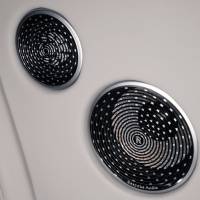 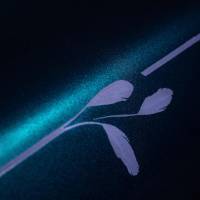 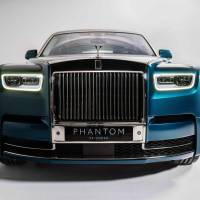 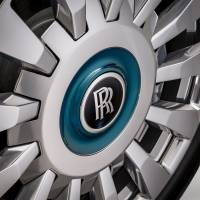 “Spectacular bespoke commissions and collection cars reaffirm Rolls-Royce’s status as the world’s foremost manufacturer of luxury products,” said Tarek Moataz, Brand Manager, Rolls-Royce Motor Cars Abu Dhabi Motors. “With Abu Dhabi being one of the strongest markets for bespoke Rolls-Royce models in the region, we are extremely excited to be revealing this masterpiece at Abu Dhabi Motors.” 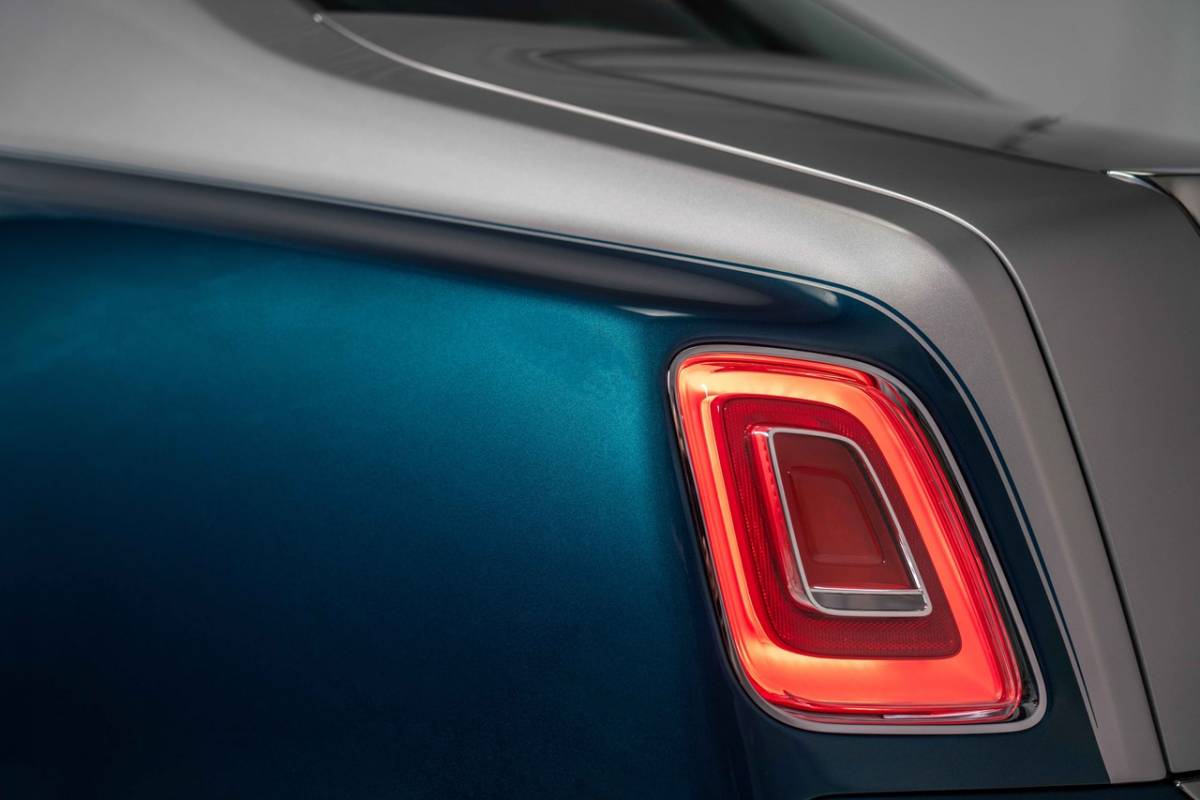 The Phantom Iridescent Opulence is a rolling art gallery, and it’s a quick one, too. It has a standard 6.75-liter twin-turbocharged V12 producing 563 horsepower and 664 pound-feet of torque. And even though it weighs above 5,800 pounds, the Phantom can rush from zero to 60 mph in 5.3-seconds.

What’s next, a Picasso in a Rolls, or maybe a Monet or Rembrandt? Everything is possible in a Rolls, and The Gallery is opening infinite possibilities in creating a truly one-of-a-kind luxury car.