Roku is launching a new set-top box, with the Roku Express 4K+ delivering 4K video with HDR10+ support at under forty bucks. Intended to replace the Roku Premiere, the new Express 4K+ sticks with the compact form factor of the Express but upgrades what’s inside.

So, there’s a more powerful processor, and more storage, for a swifter UI and less wait time for channels to load. The Roku Express 4K+ will run Roku OS 10 out of the box. You get dual-band WiFi, too, along with 3rd-party microUSB ethernet support. 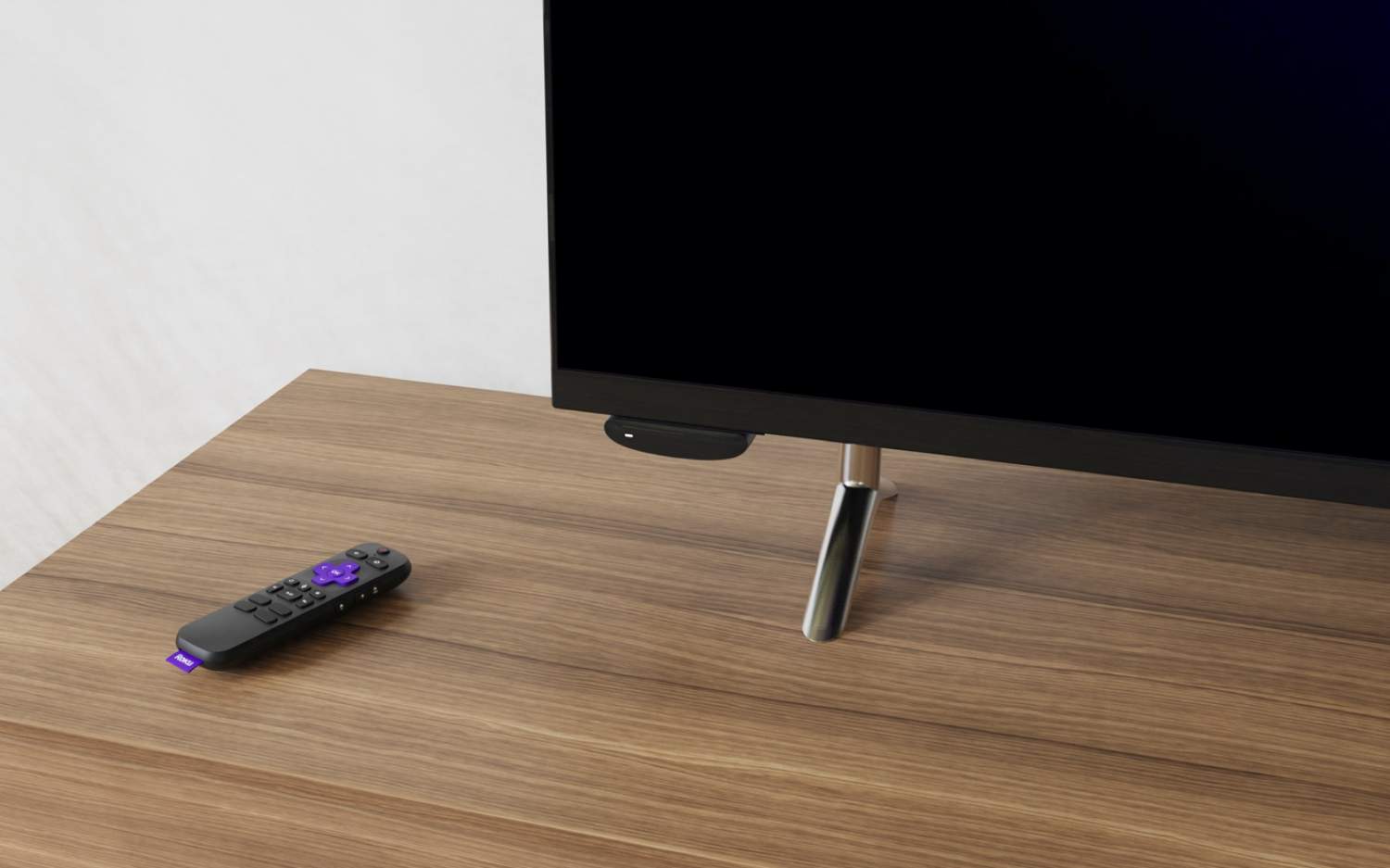 There’s 4K and both HDR10 and HDR10+ support – the old Premiere topped out at HDR10, in contrast – and the Roku voice remote is standard, too. That has buttons for controlling not only the Express 4K+ but your TV, but no headphone jack for private listening. If you want that, you can either upgrade to the new Roku Voice Remote Pro, or use the free Roku app which supports private listening mode via headphones. 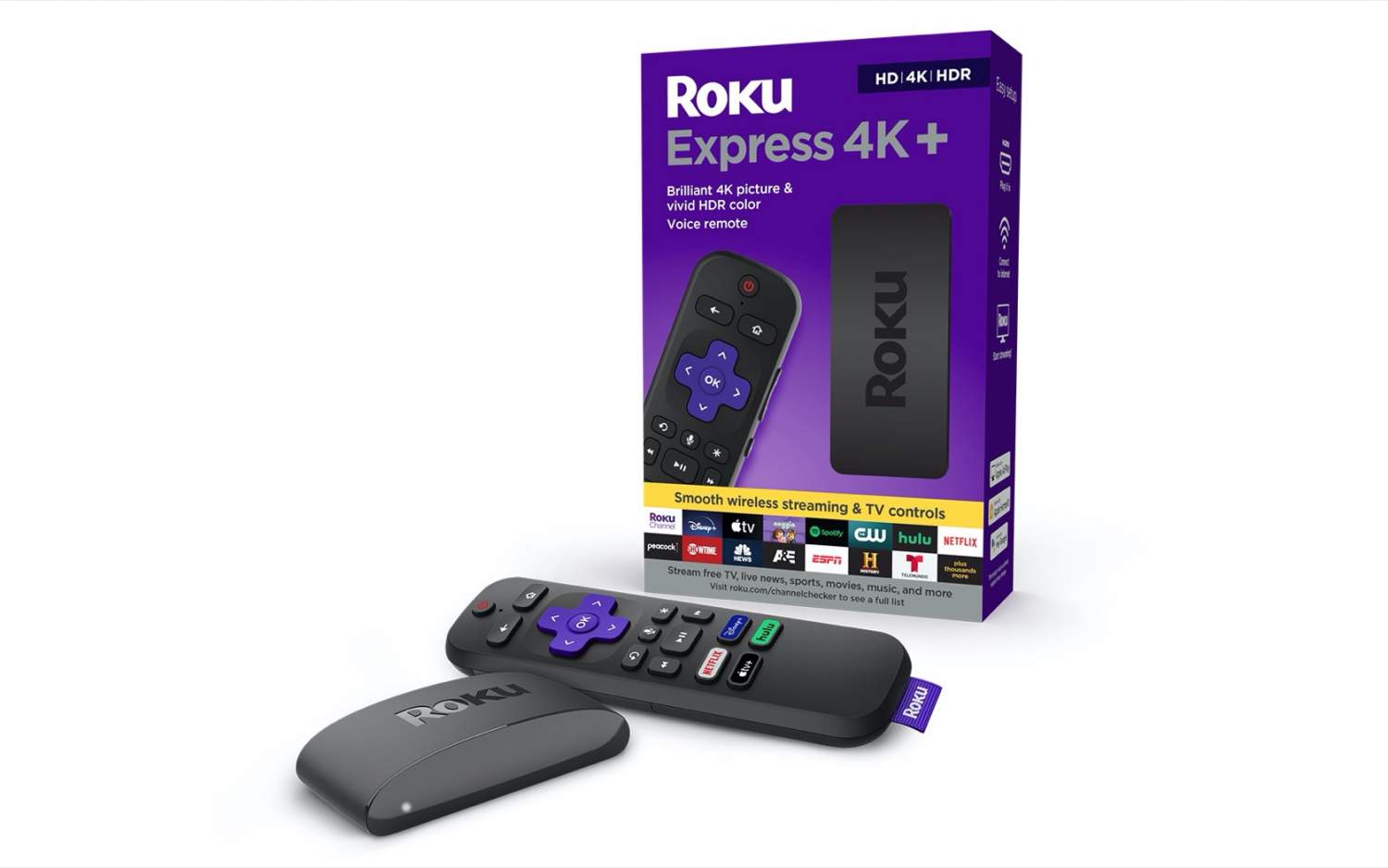 Alternatively, you can connect your Amazon Alexa or Google Assistant smart speaker and use voice instead. Apple AirPlay 2 support is included as well, plus HomeKit. It’ll ship from mid-May, priced at $39.99, while Walmart will have an exclusive Roku Express 4K for $35, with a basic, non-voice remote instead.

Offering an upgrade for all Roku TV models, audio devices, and select streaming players, the Roku Voice Remote Pro answers a few key requests the company says it has received over the past couple of years. For a start, it’s rechargeable, taking around 2 hours on a microUSB connection, and lasting around 2 months after that. 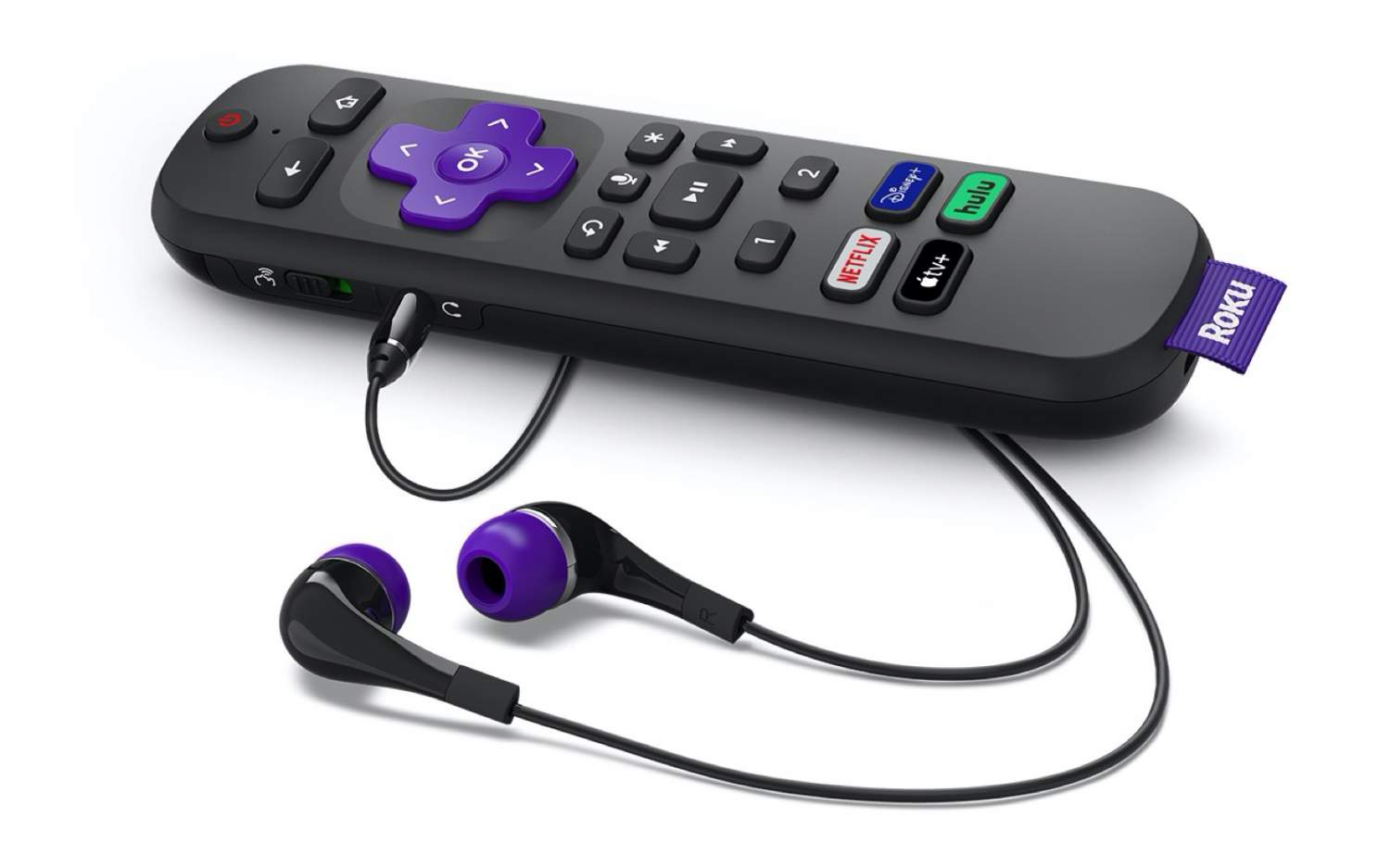 Why not USB-C? According to Roku, it’s the power adapter most of the company’s customers are likely to have to hand still. At least you can still use the Voice Remote Pro while it’s charging.

The other big new feature is hands-free commands, using a new mid-field microphone. You can say things like “Hey Roku, turn on the TV,” “Hey Roku, turn down the volume,” and “Hey Roku, launch Spotify,” for example. You can also use it to find the remote, with the Voice Remote Pro responding with a beeping sound. 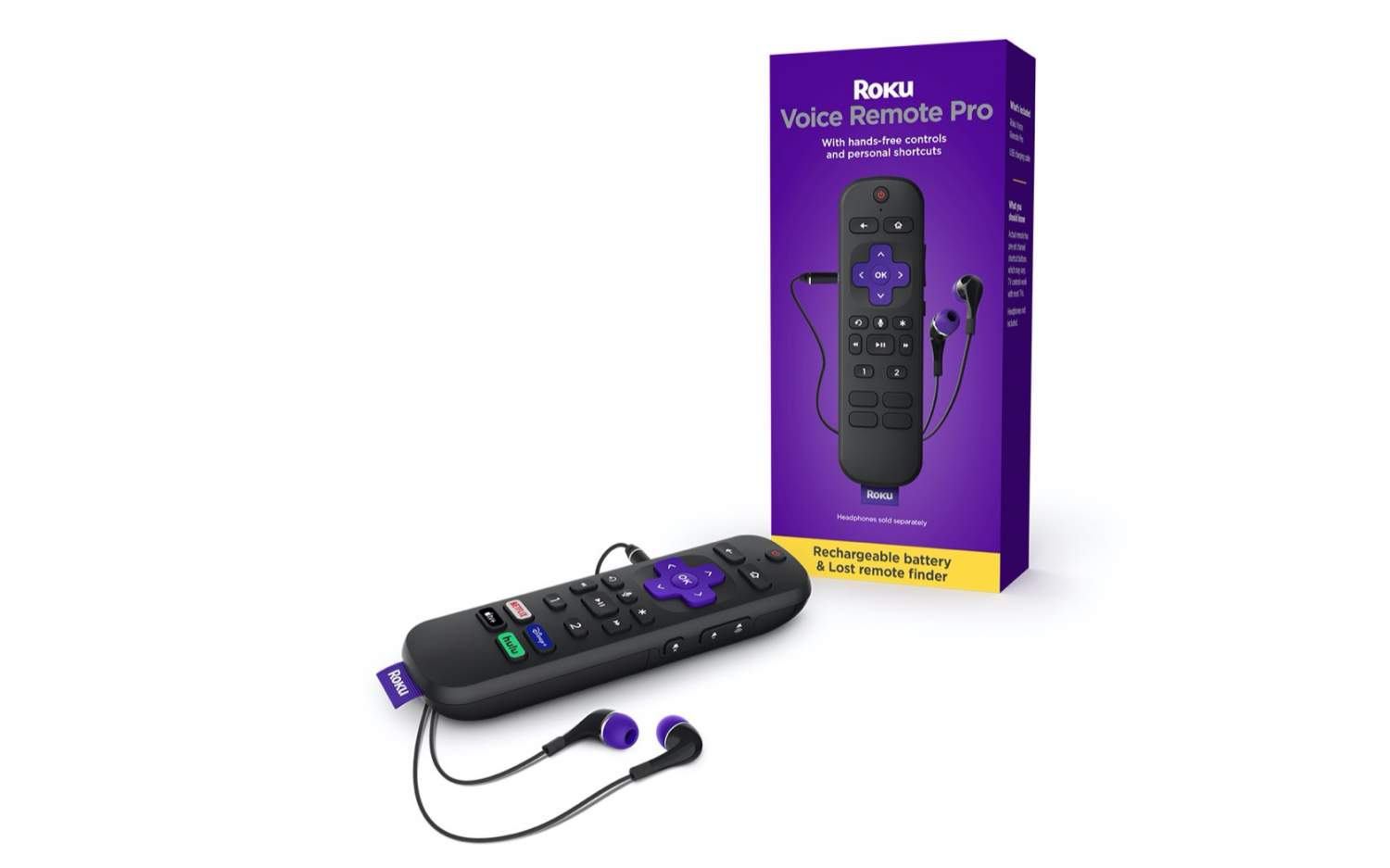 If you’d rather not have the microphone listening, meanwhile, there’s a physical switch to turn that off; afterwards, you’ll have to press the microphone button to use voice commands. You get the same private listening functionality as other Roku remotes, plus TV controls and personal shortcuts. It’ll ship from April 13, priced at $29.99. 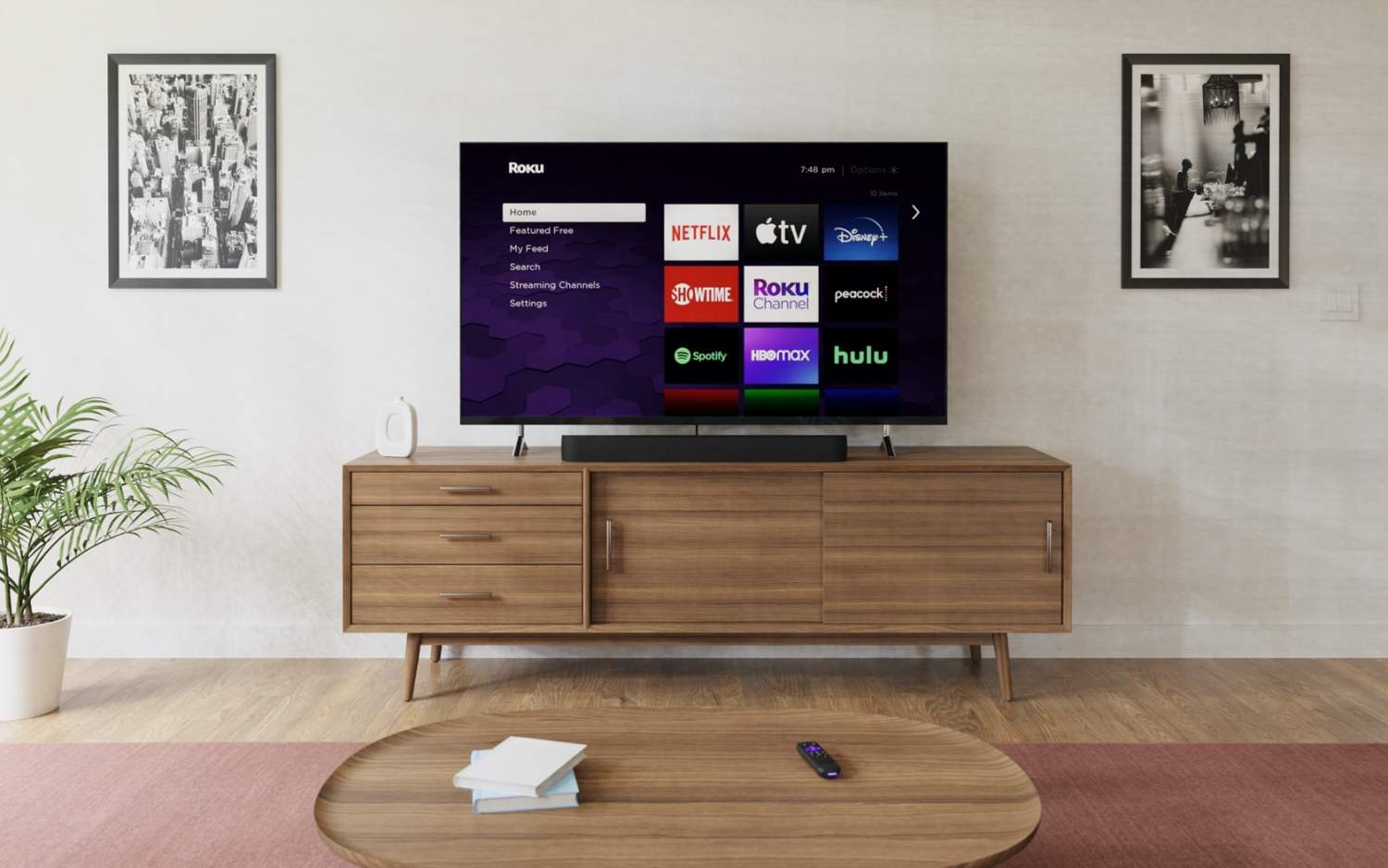 Finally, the Roku Streambar Pro is a familiar beast: it’s effectively the old Smart Sound Bar, renamed to match the smaller Streambar. It’s also being bundled with a Roku voice remote, and a set of wired headphones. 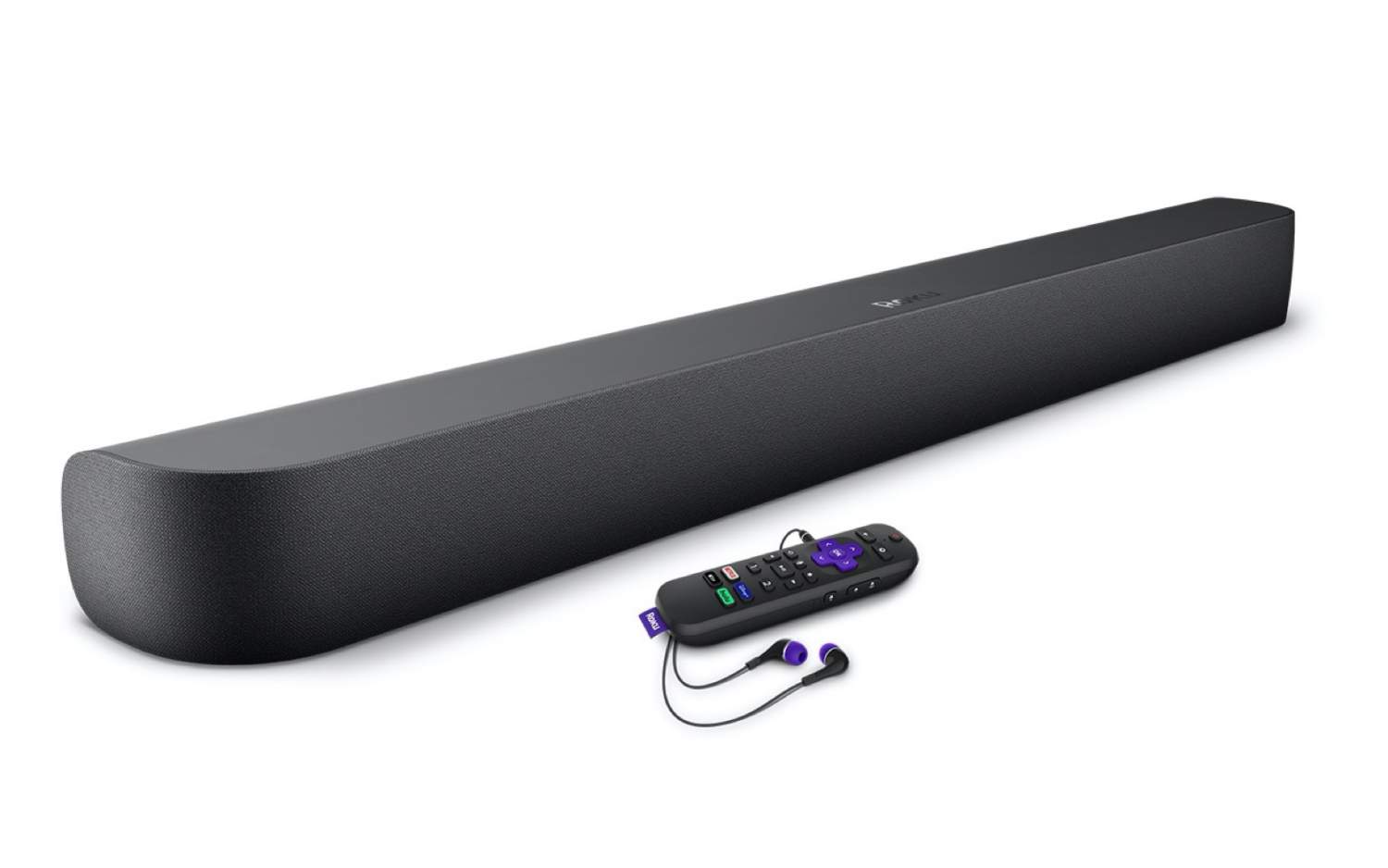 On the software side, there’s now Virtual Surround using Roku’s own in-house processing. You can still add wireless surround speakers if you prefer. Those with a Smart Sound Bar will also get Virtual Surround once OS 10 drops. Sales kick off at the end of May, for $179.99.