Roku OS 10 is coming, and it promises to be a big deal when it comes to finding, navigating, and playing content whether you’ve got a Roku TV or a set-top box. It’s a timely update, too: Roku says viewing hours are soaring year-on-year, as we spend more time at home and a greater percentage of that time in front of the TV. That means we often need some help figuring out what to watch.

It’ll now be possible to customer the Live TV Channel Guide, for example, so that individual channels you don’t ever watch can be hidden from view. On the flip side, it’ll be possible to create a favorites list of your go-to channels. Flipping between that, all channels, and a list of your recents will also be possible. 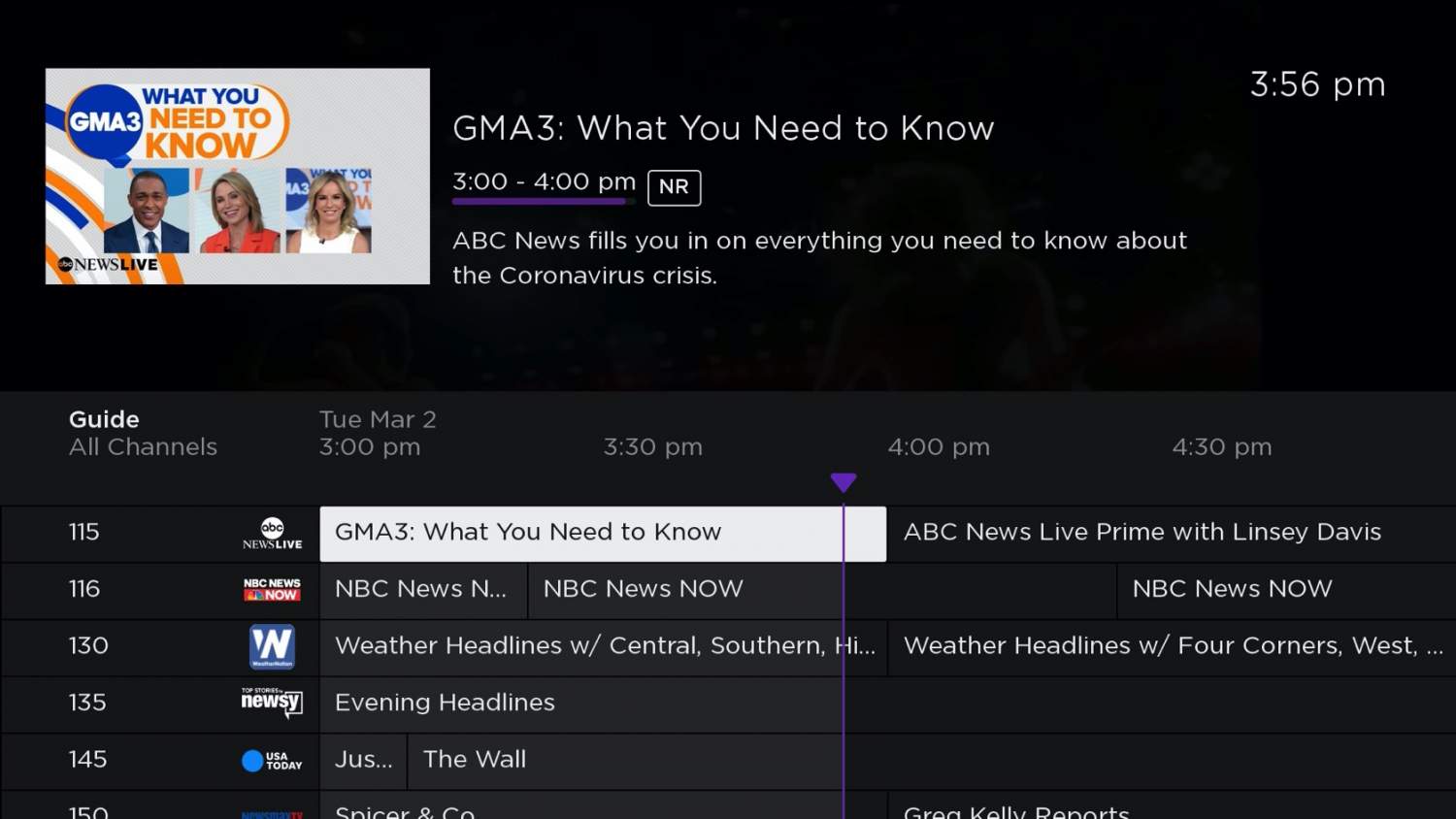 Apple AirPlay 2 and HomeKit support is being added to HD Roku streaming devices, joining the existing support on select 4K Roku device. It means, for example, that even the cheapest $29 Roku Express is now an AirPlay 2 streamer for iOS, iPadOS, and macOS devices.

Instant Resume will make it quicker to get back to what you were last watching. It’ll require channel support to enable, with Roku saying there are 15+ streaming providers with support from launch. That includes AT&T TV, FilmRise, FOX Business Network, FOX News Channel, Fubo Sports Network, HappyKids TV, Plex.tv, STARZ, and of course The Roku Channel.

If you have a Roku Ultra (2020), Roku Express 4K, or Roku Express 4K+, OS 10 will bring HDR10+ support. That will automatically be detected if your TV supports it, for better colors. Meanwhile, Roku Smart Soundbar and Roku Streambar Pro will get a new Virtual Surround system, which replicates some of the experience of surround sound even if you don’t have the dedicated wireless rear speakers. 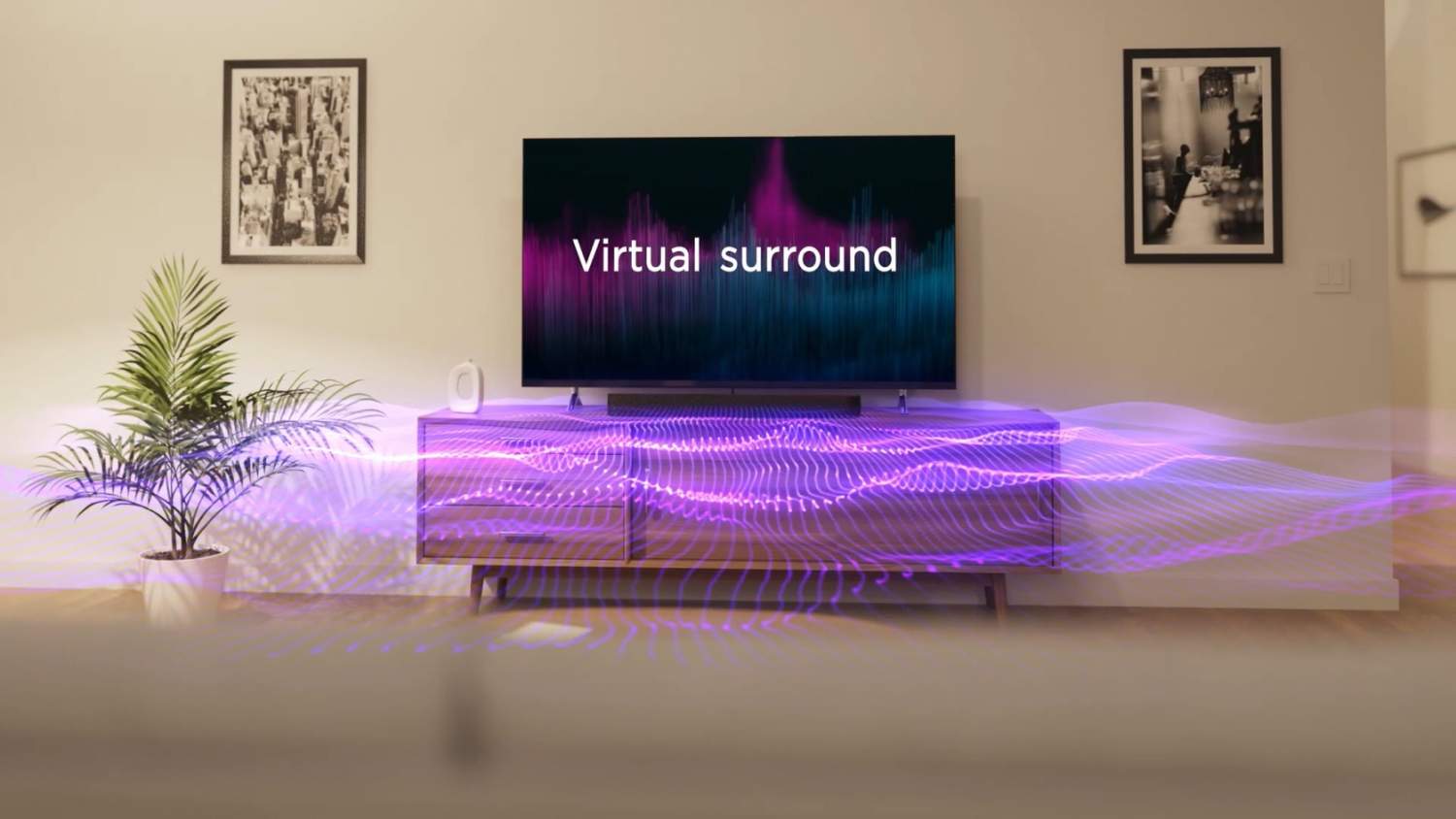 Roku Voice search results are getting a UI makeover in OS 10, its a partial overlay over the current channel that actually pulls from that channel itself. The results underneath will include options from other channels, meanwhile. Roku Voice can also be used for text entry on supported on-screen keyboards, which will be indicated with a microphone icon. 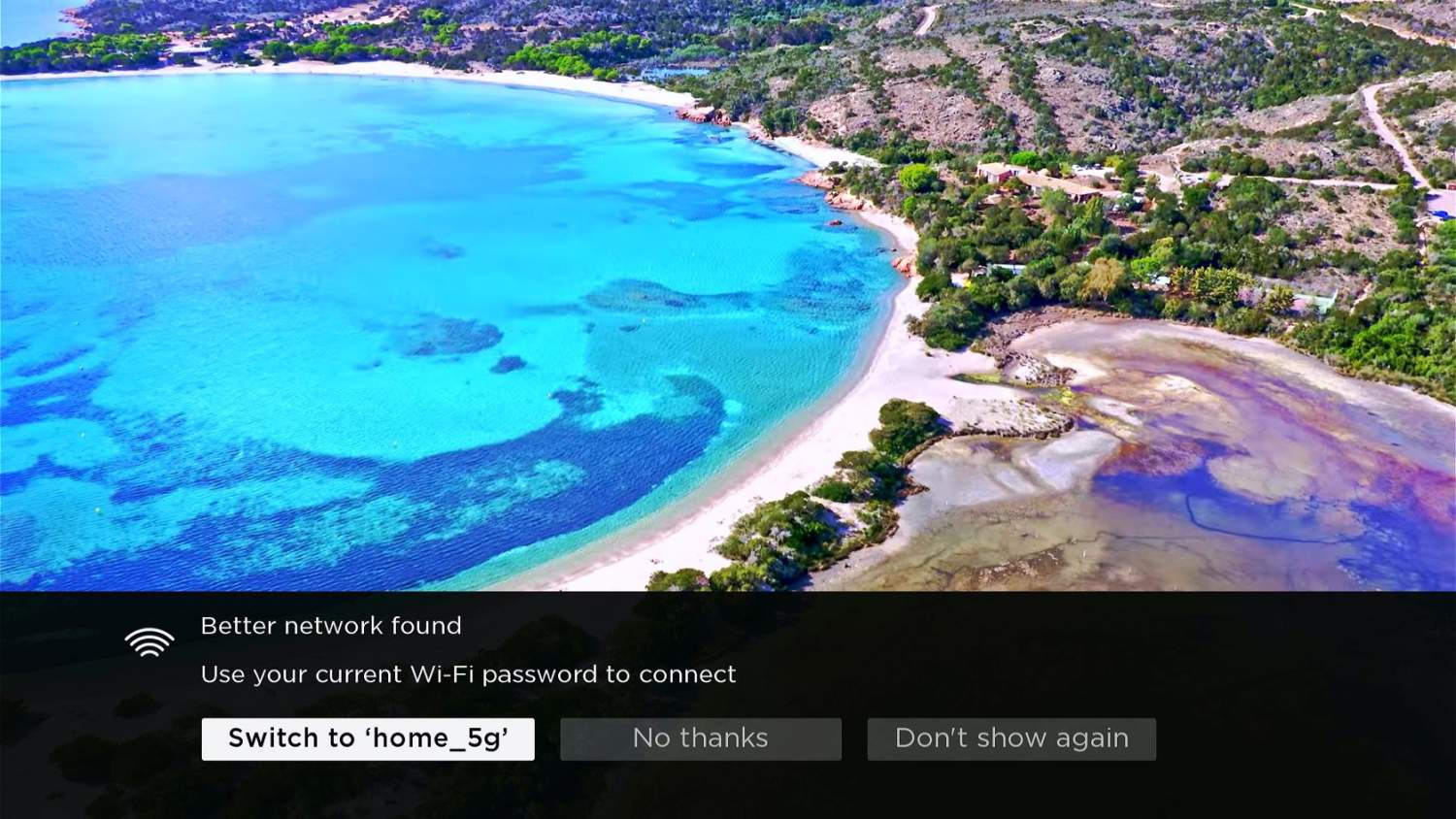 The other big improvements in Roku OS 10 are around configuration. Automatic WiFi Network Detection runs in the background, aiming to figure out whether performance will be better on the 2.4 to 5 GHz bands which are increasingly supported by home routers. If it decides there’s a better connection in the home, it’ll prompt the user to switch. 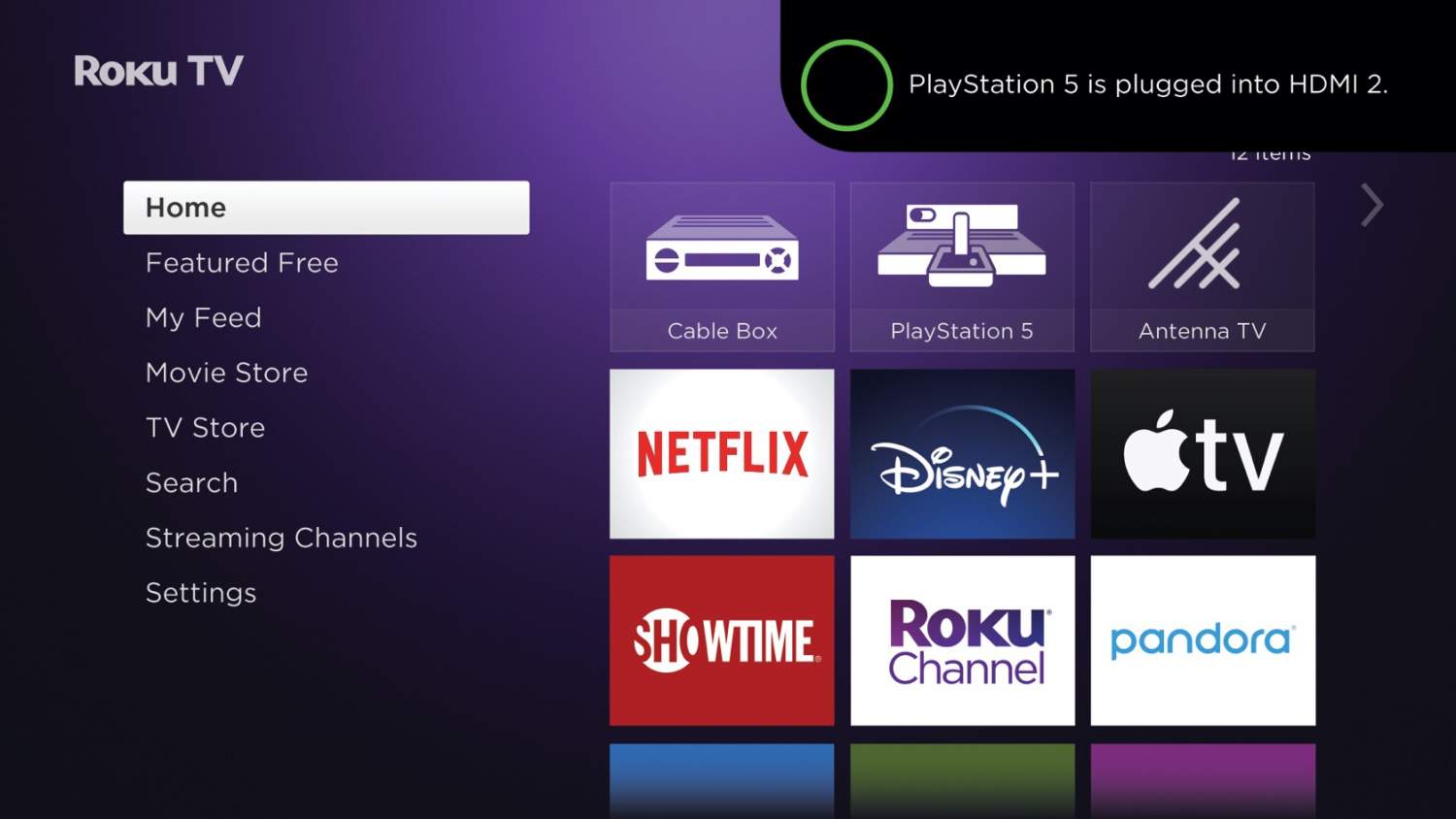 Finally, Automatic Game Console Configuration aims to bring some of the same simplicity to Roku TV when used with a PS5, Xbox Series X, or other console. Plug that in via HDMI, and it’ll automatically set an appropriate icon, figure out whether Game Mode should be activated, and adjust settings like HDR gaming, Auto Low-Latency Mode, Variable Refresh Rate, High Frame Rate, and THX Certified Game Mode. Players will still be able to override each setting and configure things manually if they prefer, of course.

Roku OS 10 has already begun rolling out to select Roku players from today. All supported streaming players – which will go back a few generations, Roku says – and all Roku TV models will get the new version in the coming weeks.