At first glance there’s a lot to recommend them. Where most augmented reality wearables – Microsoft HoloLens, Meta’s AR system, and others – look like huge, clunky visors, Rokid’s is more akin to a set of chunky sunglasses. Unfortunately, that impression only really lasts until you put them on. 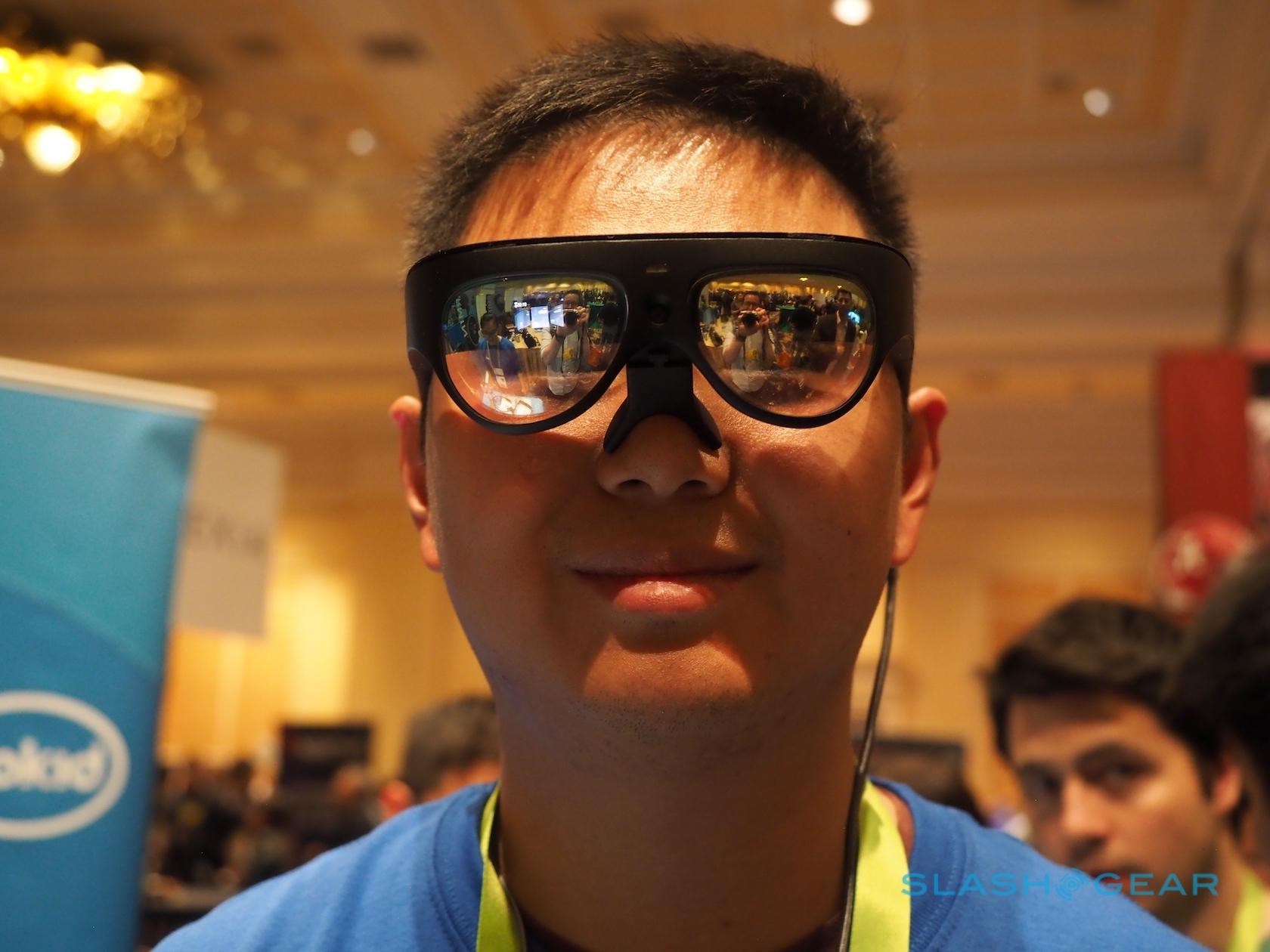 The combination of Rokid’s projection technology – which beams the image onto the right lens using a prism above the eye – and the various other components involved in the head-worn display mean that something has to give, and in this case it’s bulk. The Glass headset feels like it’s been designed for a head that’s simply larger than most humans have.

It protrudes noticeably off your face, cantilevered on a nose pad while the long arms stretch back and don’t so much cradle the ears as much as they flank them. If your hope for AR eyewear was something sufficiently discreet that you could be interacting with your digital systems without anybody any the wiser around you, Rokid Glass isn’t going to make that dream come true. 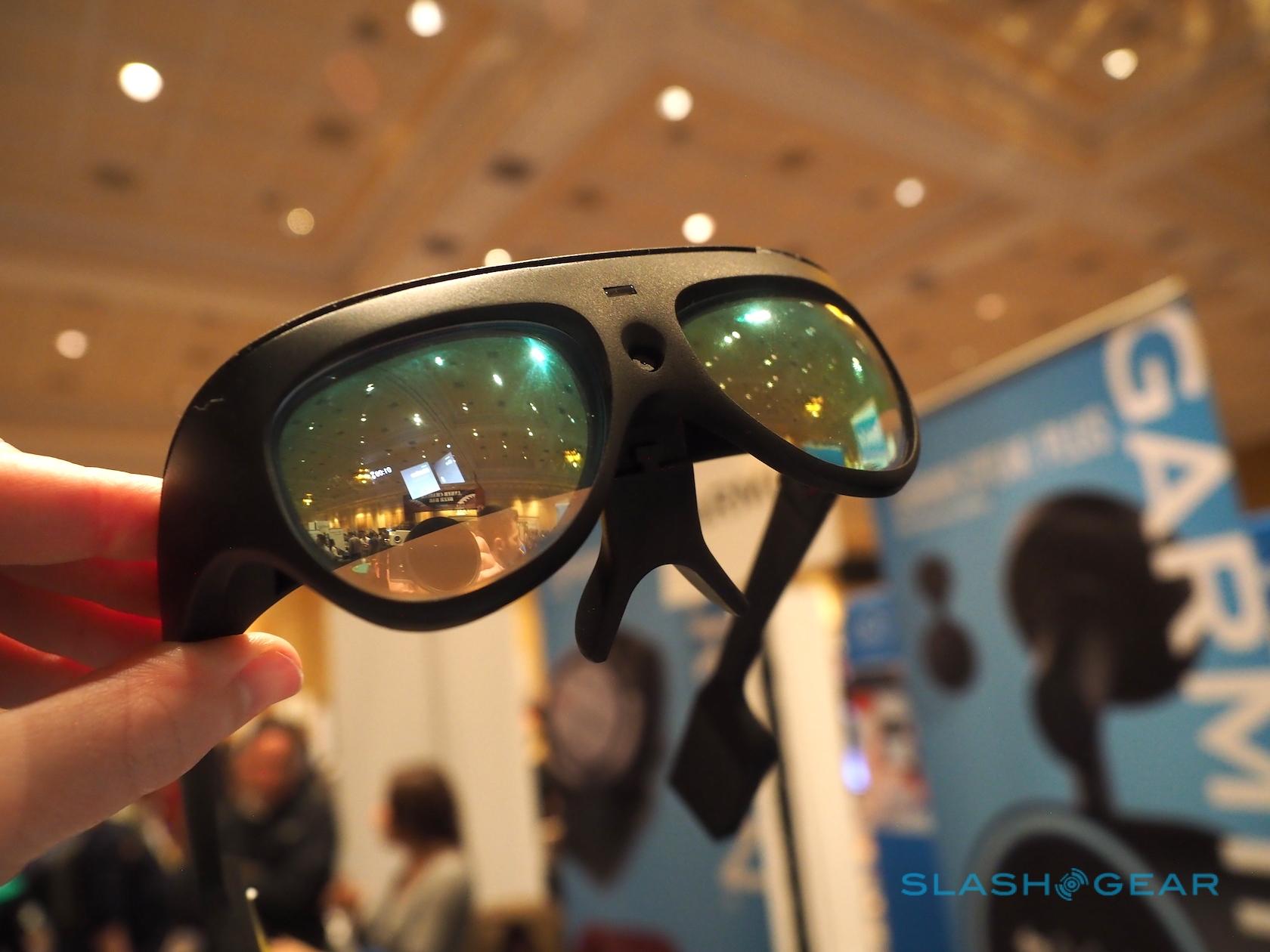 Rokid has two versions of Glass at CES, running demo apps the company has built internally to show off some of the potential of the headset. One of the sets uses a wireless remote control for navigation, a simple block-based UI side-scrolling as you select your app of choice. The other version has a motion-tracking sensor array mounted on top – though the goal is to integrate it so that it’s less conspicuous, comparatively speaking at least – though that proved singularly unable to follow even my wildest gestures.

Rokid’s first demo app was a simple video, intended to show the headset’s 1920 x 1080 OLED resolution. Sure enough, the glowing image was impressively detailed, but it really got interesting with the second app. That, after a few seconds scanning the table in front of you with the Rokid Glass’ front-facing camera, overlays an AR robot that you can navigate with the joystick. 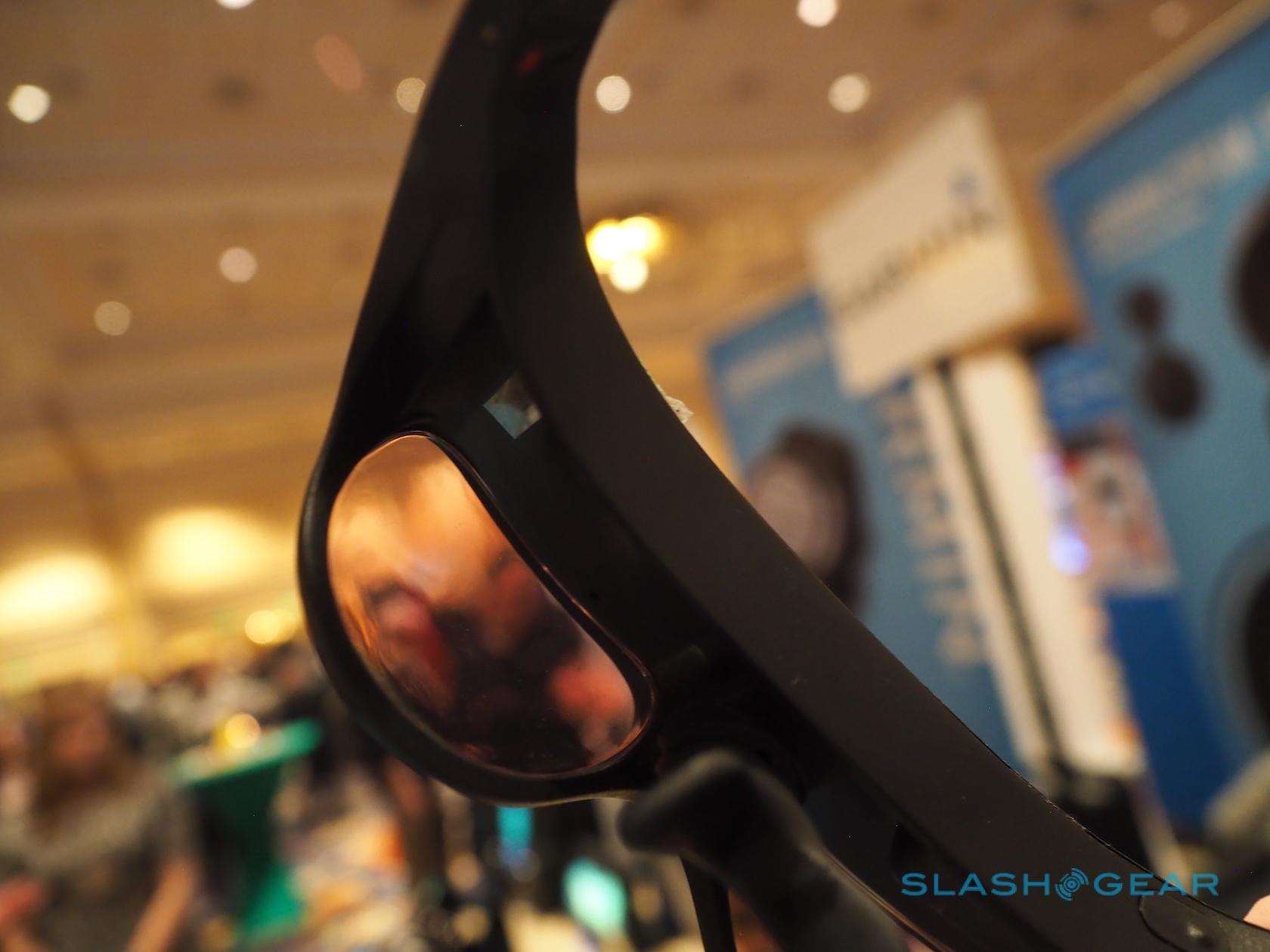 It’s a little like Sphero’s BB-8 from Star Wars, rolling around the tabletop. Of course, move your head or roll the robot too far, and it trundles out of the field of view of the OLED screen. Then, blue arrows glow, pointing in the direction you need to turn your head to recenter the view.

The final app I tried was also the most impressive. Also using the front facing camera, facial recognition was able to spot and identify the members of the Rokid team. A set of crosshairs glows in your vision: center them on somebody’s face, and after a second their name and title, along with a photo, appears. It’s the memory aid for parties or meetings that many of us have hoped for, and though currently it’s only programmed with around twenty faces, Rokid tells me that it could feasibly be trained on many more. 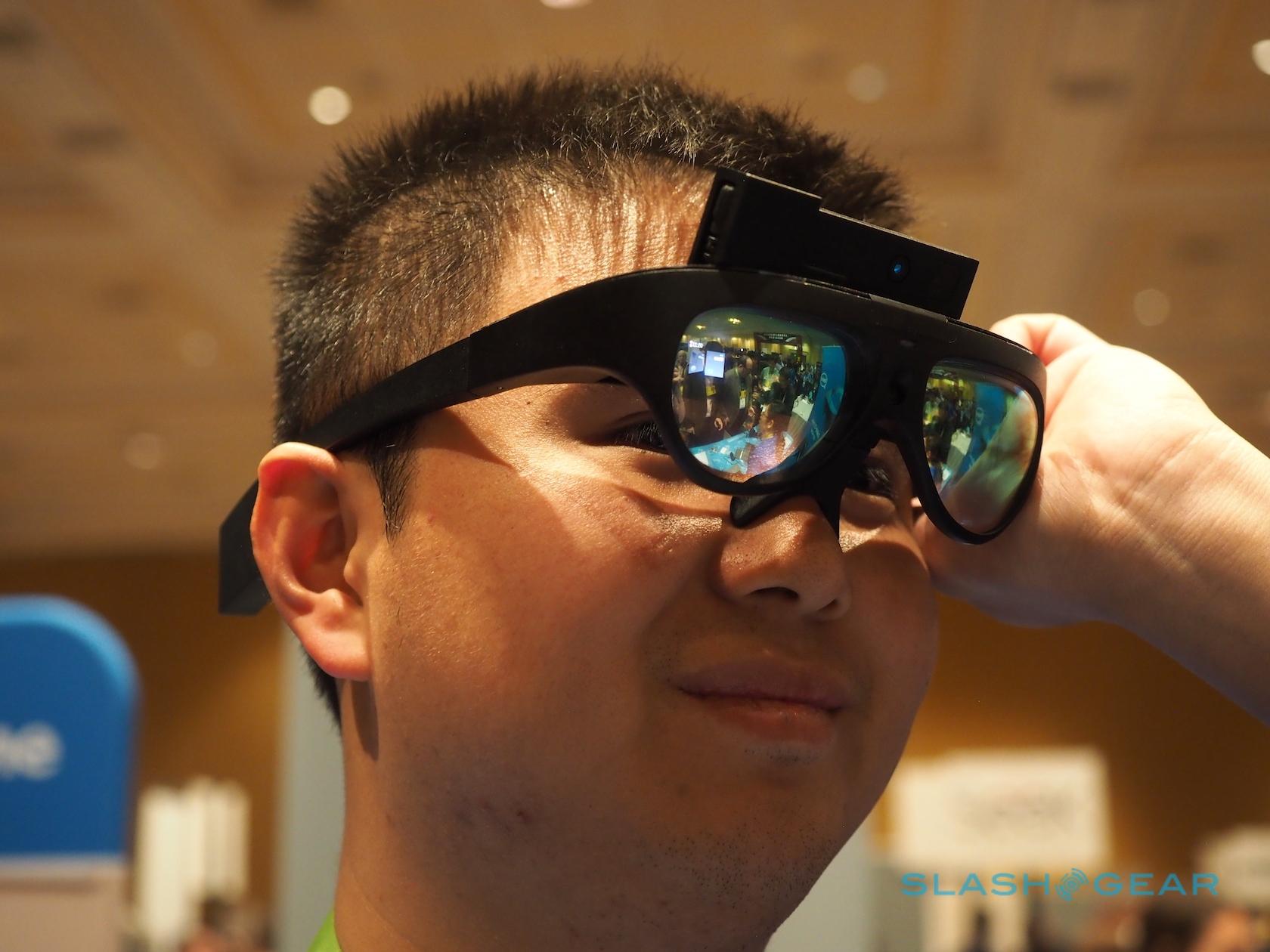 Of course, for that to be useful you’d need to be comfortable walking around with Glass on your face, and I’m not entirely sure the world is ready for that. Or, more accurately maybe, I’m not sure Rokid’s technology is ready for it. There are glimmers of true usefulness in what the company is showing, but the oversized hardware puts this firmly in the “first effort” category. That might appeal to bleeding-edge early adopters, but the rest of us might want to sit it out until something more surreptitious arrives to save us forgetting peoples’ names. 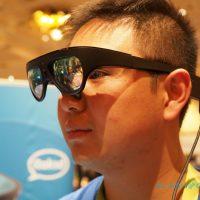 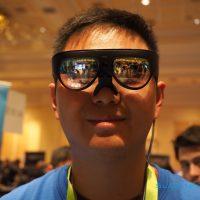 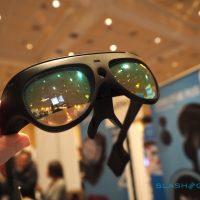 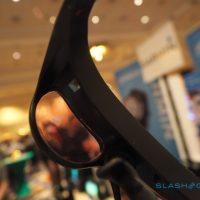 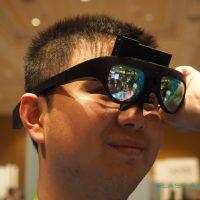