Rivian test drives: How to try the R1T electric pickup without dealers

Rivian may be starting deliveries of its first R1T preorders from July 2021, but there’ll be a chance for those still on the fence about the electric pickup to take a test drive before they click the order button. While the automaker – which is sitting pretty on billions of dollars of investment from Amazon, Ford, and others – may be taking a direct-sales approach rather than traditional dealerships, that doesn’t mean buyers of its EVs will need to order without experiencing them first.

Trying to figure out the best, and particularly safest way to run test drives has been a challenge for the auto industry in general during the past year or so. With the COVID-19 pandemic limiting in-person opportunities, and increasing numbers of deals for new and used cars being organized online, approaches like Rivian’s seem fairly prescient.

Still, for a big-ticket purchase like a truck – and one which eschews traditional drivetrains in favor of a new electric architecture – it’s no surprise that many want to try the R1T out before they make a final decision. To address that, Rivian is beginning a drive program in August, which it’s calling the Rivian Tour.

It’ll consist of two types of drive opportunity. At-home drives will be individually scheduled, and the Rivian team will bring an R1T tester. There’ll be the option of a self-guided tour for increased social-distancing, or an in-depth walkaround by one of the Rivian experts. 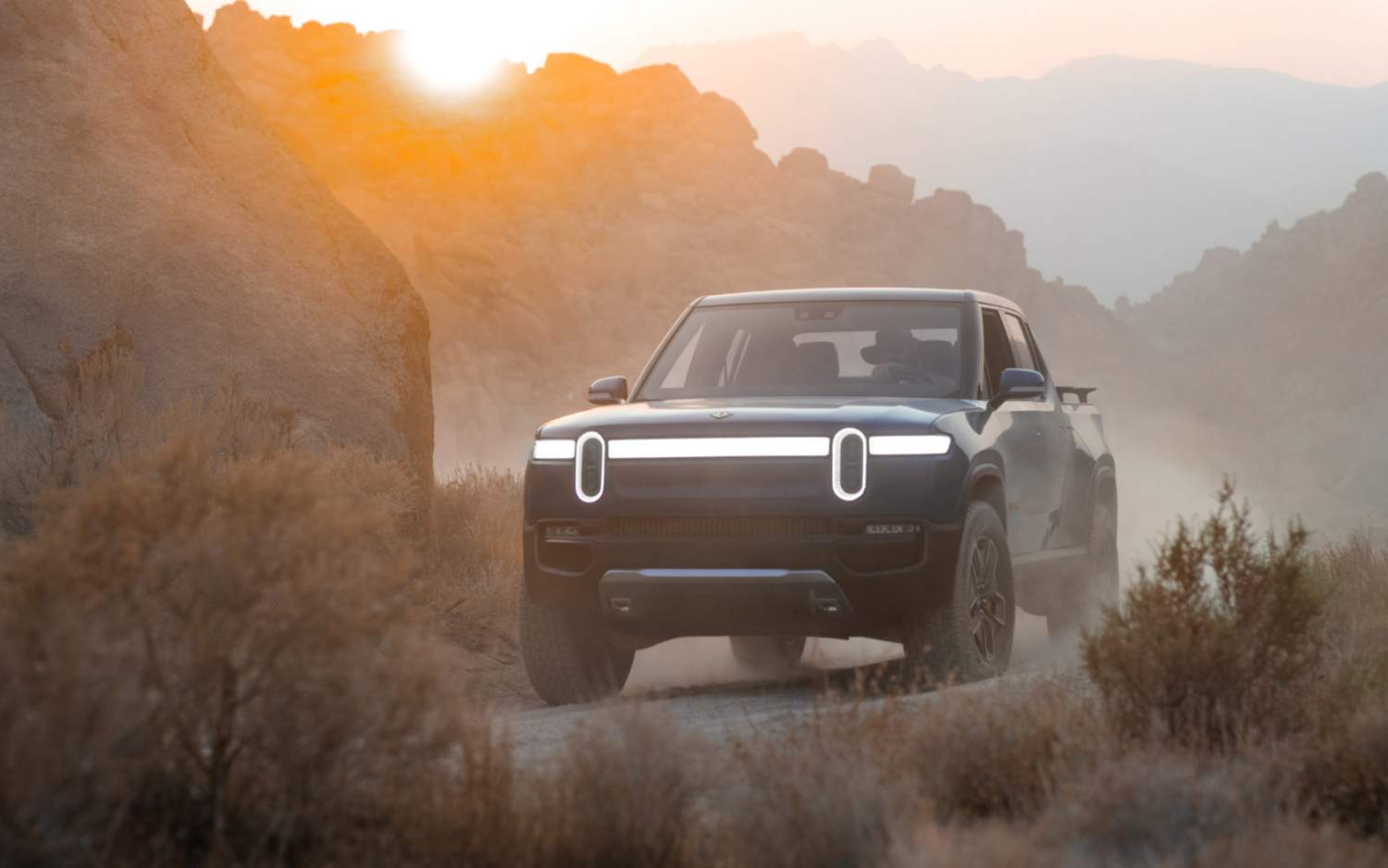 The Rivian Tour group events, meanwhile, will bring a number of drivers together to see several vehicles. It’ll be an opportunity to see different paint finishes and trims, Rivian suggests, but will also include expert advice and the ability to drive the EVs in different environments. For example, previous Rivian events have included off-road portions of the drive.

Initially, the Tour will be visiting Los Angeles, San Francisco, New York, Chicago, Detroit, and Seattle, Rivian says. More locations are set to be added to that list in due course.

The downside is that, if you’re not already bought into the idea of owning a Rivian EV, you may have to wait a little longer to take part. The company will be prioritizing preorder holders for the drive experiences, it says, though it’s not counting out non-customers. That’ll presumably all hinge on capacity at the events and how much demand there actually is; we’ll find out more dates and details on the reservation process soon, Rivian promises. 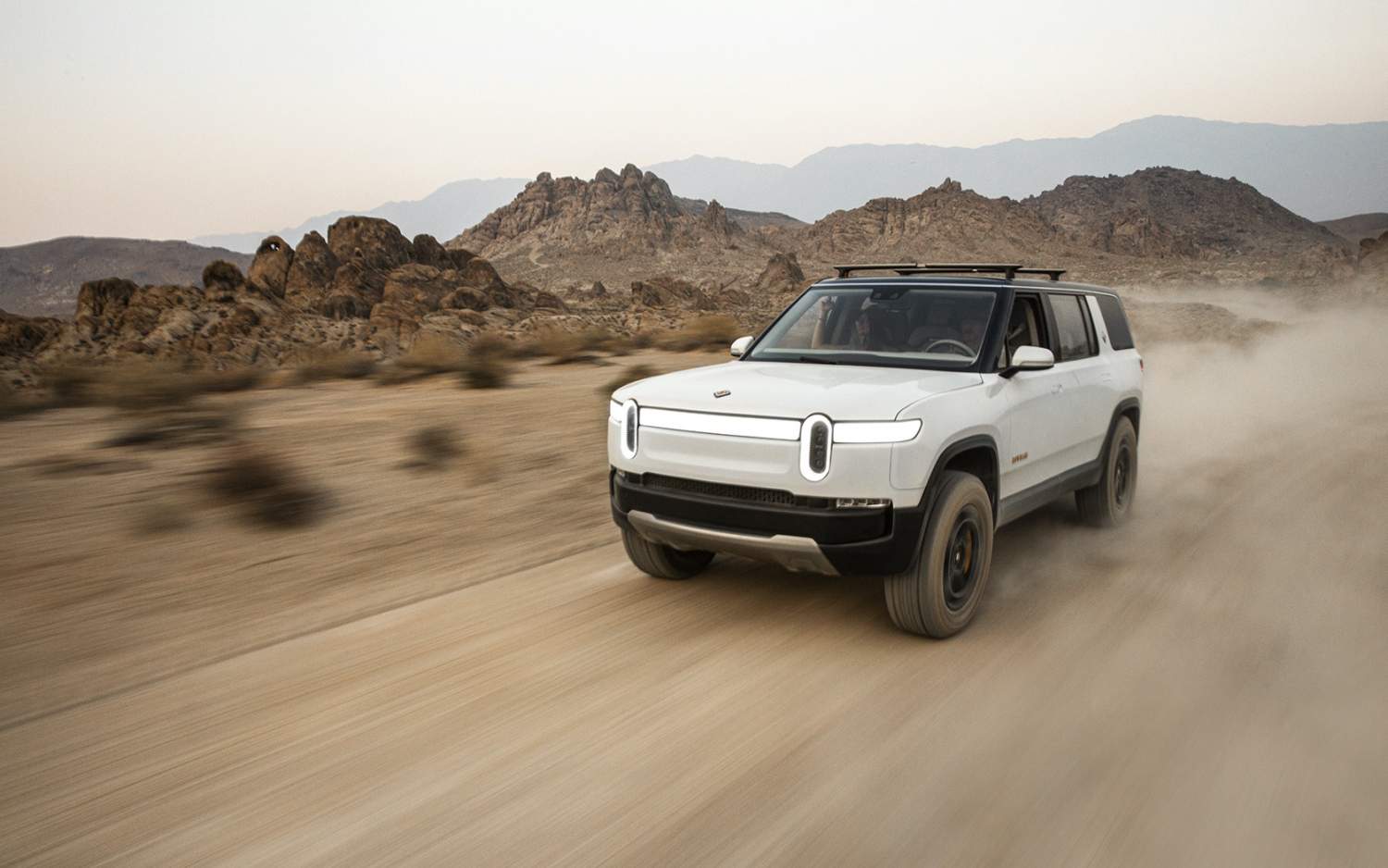 Deliveries of the R1T Launch Edition have been pushed back a month, and will now begin in July rather than June. However Rivian has confirmed that the R1S Launch Edition – its electric SUV – will begin in August, and should all be completed by Spring 2022. After the initial launch, meanwhile, there’ll also be more information on the extended range option for the R1S, with the larger battery currently only available to preorder on the R1T.