Rivian has added another $2.5 billion to its coffers, with the electric truck company closing its first investment round of 2020. The further cash injection comes even before Rivian has released its first model, with the R1T pickup truck and R1S SUV not expected to launch until 2021.

At the same time, Rivian’s delivery trucks for Amazon – which the automaker co-developed with the retail behemoth, and which are expected to eventually number 100,000 – are also scheduled to go into production next year. The aggressive roadmap is possible, at least in part, because of the commonalities between the three vehicles, with Rivian developing a so-called electric skateboard which underpins these three models and future EVs from the firm.

That skateboard effectively packages together the core of an electric vehicle’s architecture. The motors, batteries, brakes, and electrical systems are all sandwiched into an underlying slice, on top of which Rivian can implement different types of body. By adjusting the dimensions of the skateboard, meanwhile, the automaker can create different sizes of EV, and adjust things like range, number of electric motors, and thus pricing as a result. 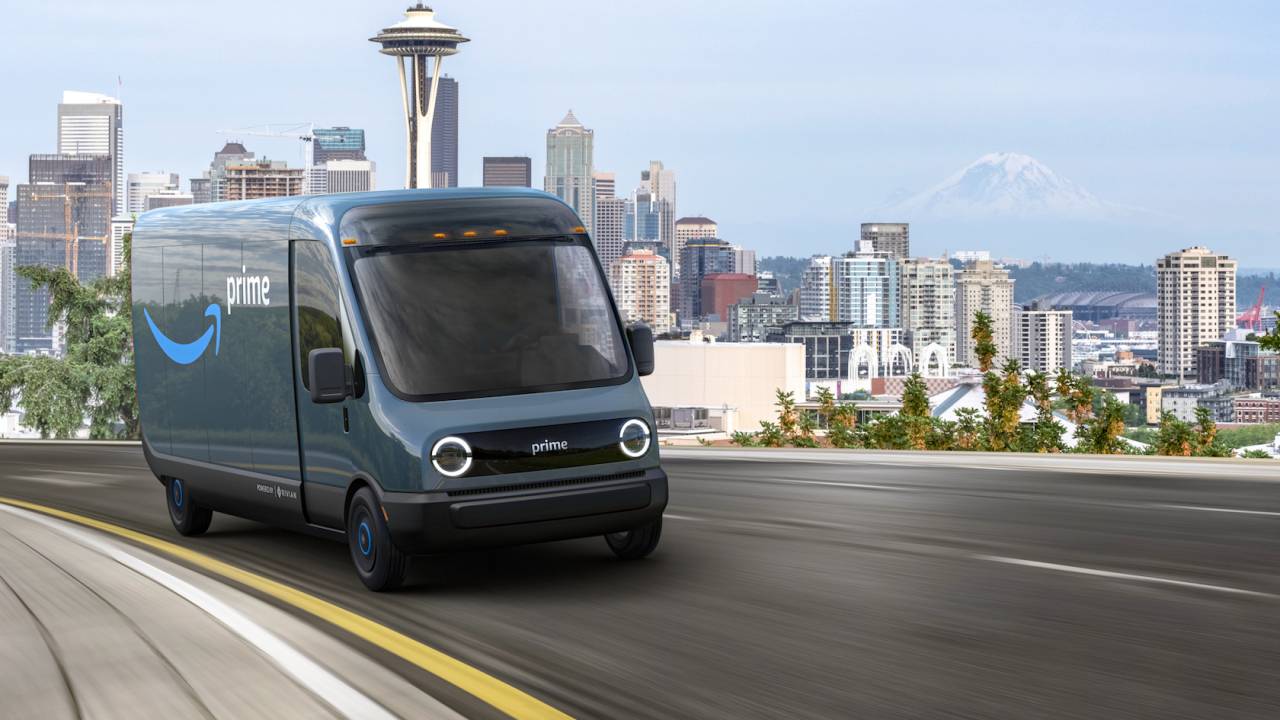 Nobody said building a new car company would be cheap, however, and so Rivian hasn’t been shy about raising finance. This new $2.5 billion sees existing shareholders like Amazon and BlackRock-managed funds up their stake. It also sees new participants – including Soros Fund Management LLC, Coatue, Fidelity Management and Research Company, and Baron Capital Group – join the party.

“We are focused on the launch of our R1T, R1S and Amazon delivery vehicles,” RJ Scaringe, founder and CEO of Rivian, said of the investment. “With all three launches occurring in 2021, our teams are working hard to ensure our vehicles, supply chain and production systems are ready for a robust production ramp up. We are grateful for the strong investor support that helps enable us to focus on execution of our products.”

There’ll be no new seats on the Rivian board, the automaker has said.

The extra $2.5 billion joins an earlier round closed in December 2019, which saw $1.3 billion raised from various sources. That included both Amazon and Ford raising their earlier stakes. Indeed, 2019 had been kicked off with both companies opening their respective wallets, with a $700 million round led by Amazon in February, and a $500 million investment from Ford the following April. 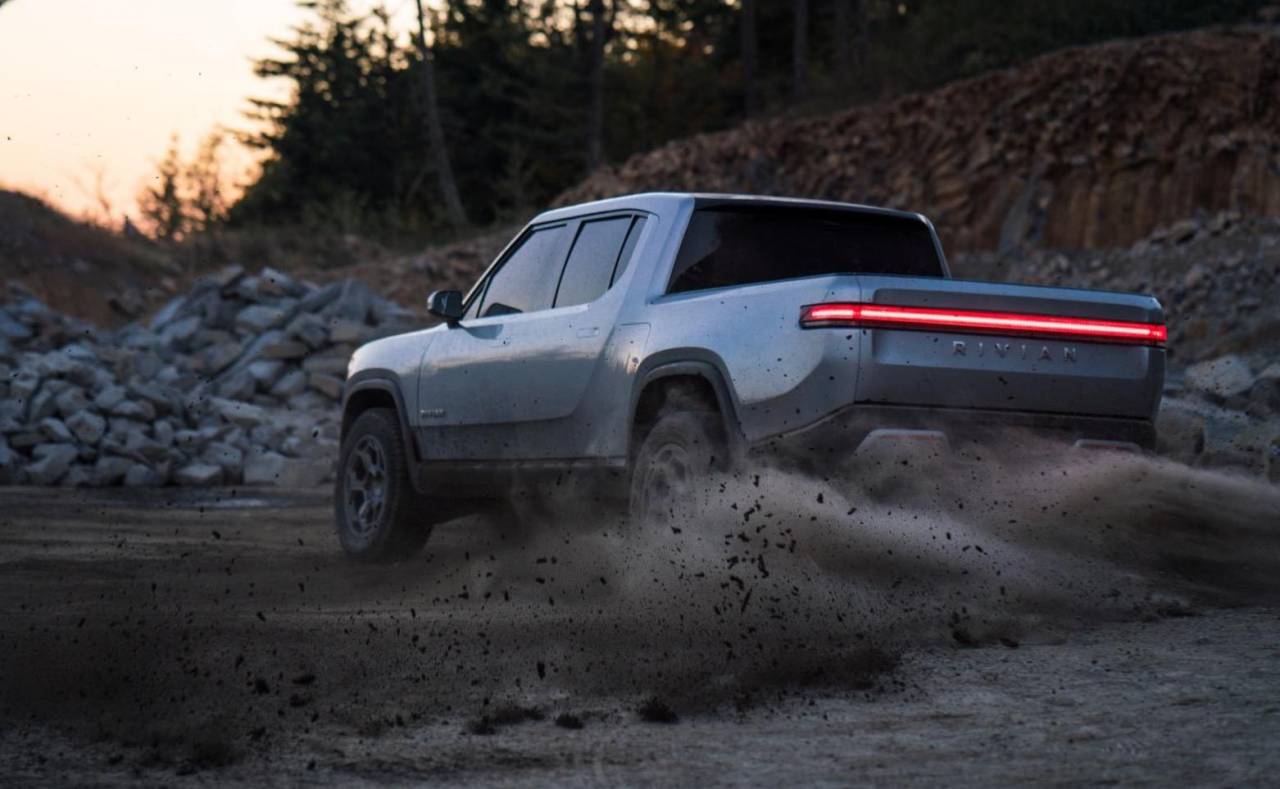 Still, the path hasn’t been entirely smooth. Ford and Rivian had intended to develop a vehicle together, based on the skateboard platform; later, that was confirmed to be a new Lincoln model. In April 2020, however, Ford and Rivian said they were axing that plan, though they still intend to co-create a new EV in the future.

That same month, Rivian informed would-be R1T and R1S buyers that it was pushing back the release of its first models. Initially promised for delivery in late 2020, the company announced it now expected them to arrive in early 2021.