Ring has revealed a new, smarter doorbell camera, with the Ring Video Doorbell Pro 2 borrowing sensors you might normally expect to find on cars and clever drones for a big upgrade to motion detection. The new model packs a radar sensor for 3D Motion Detection, for what Ring says is an improvement in detection along with a bird’s eye view of the area around your front door.

Existing video doorbells – both from Amazon-owned Ring and others – generally offer customizable motion alerts. That typically allows you to set different areas where motion will, and won’t, trigger an alert to your phone, and sometimes the ability to differentiate between, say, a person or a car going past. 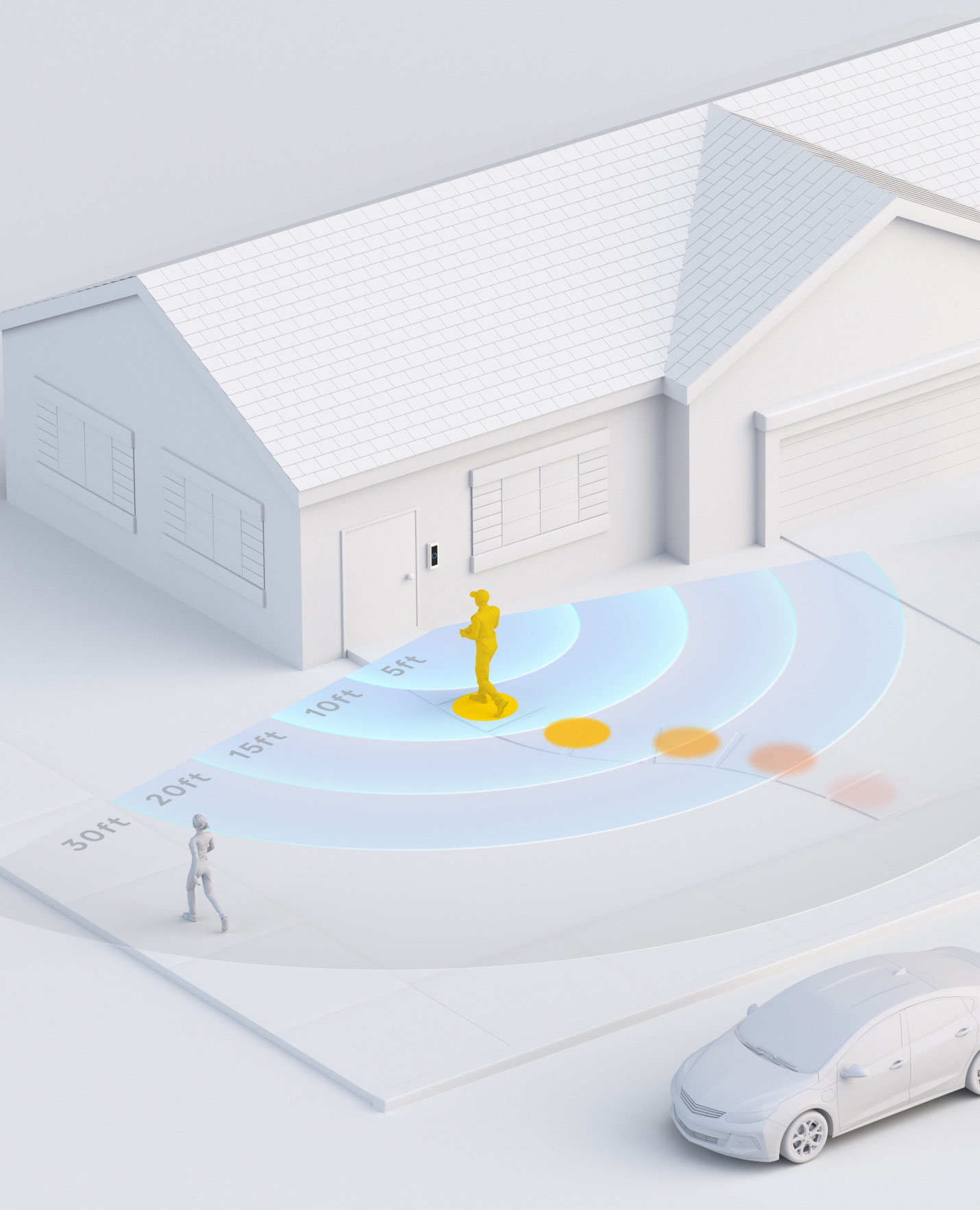 Ring Video Doorbell Pro 2, however, promises more accurate tracking of motion, since it can better analyze just how far a person or object is from the camera. That means the doorbell can only send out a notification, and record clips, when someone steps onto the property rather than, say, just walking on the sidewalk. 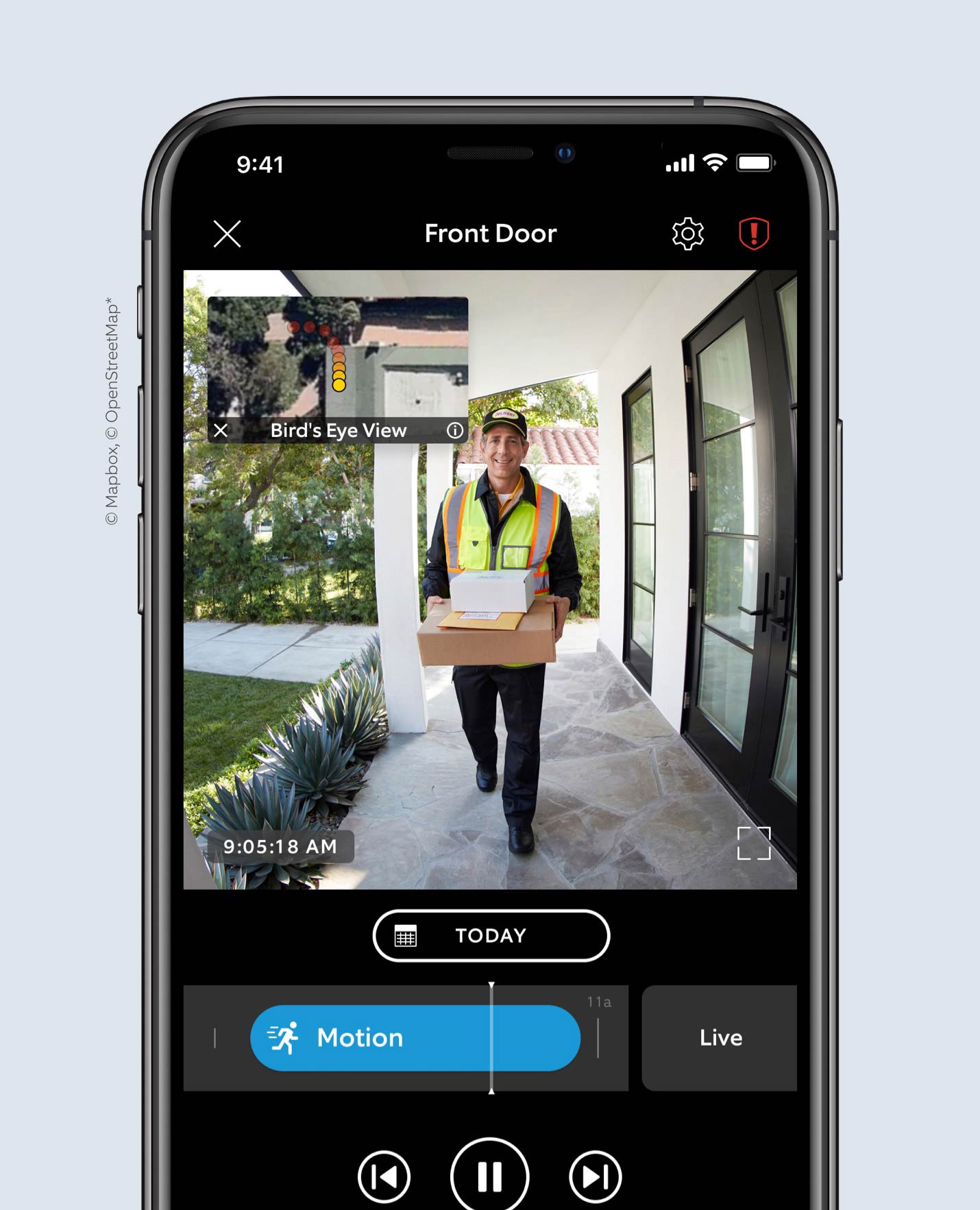 The Bird’s Eye View feature, meanwhile, shows a top-down map of the area. On that, Ring can show the history of the motion alerts: you could see, for instance, if someone walked in through the gate and up to the house along the path, or if they walked across the lawn. It’ll show up as a picture-in-picture when you’re looking at the Live View and, if you have a Ring Protect Plan for historic recordings, as a PiP in those clips.

There’s also Head to Toe video, with a taller depth of coverage from the 1536p HD camera. An array microphone has been used, rather than just a single one, for clearer audio.

Ring Smart Responses now includes Quick Replies, which allow you to set what are effectively auto-responders for people ringing the doorbell. With a Ring Protect Plan subscription, Alexa Greetings can use Amazon’s virtual assistant to greet callers, take messages, and even provide instructions as to where you want a package left if you’re out or can’t answer the door. 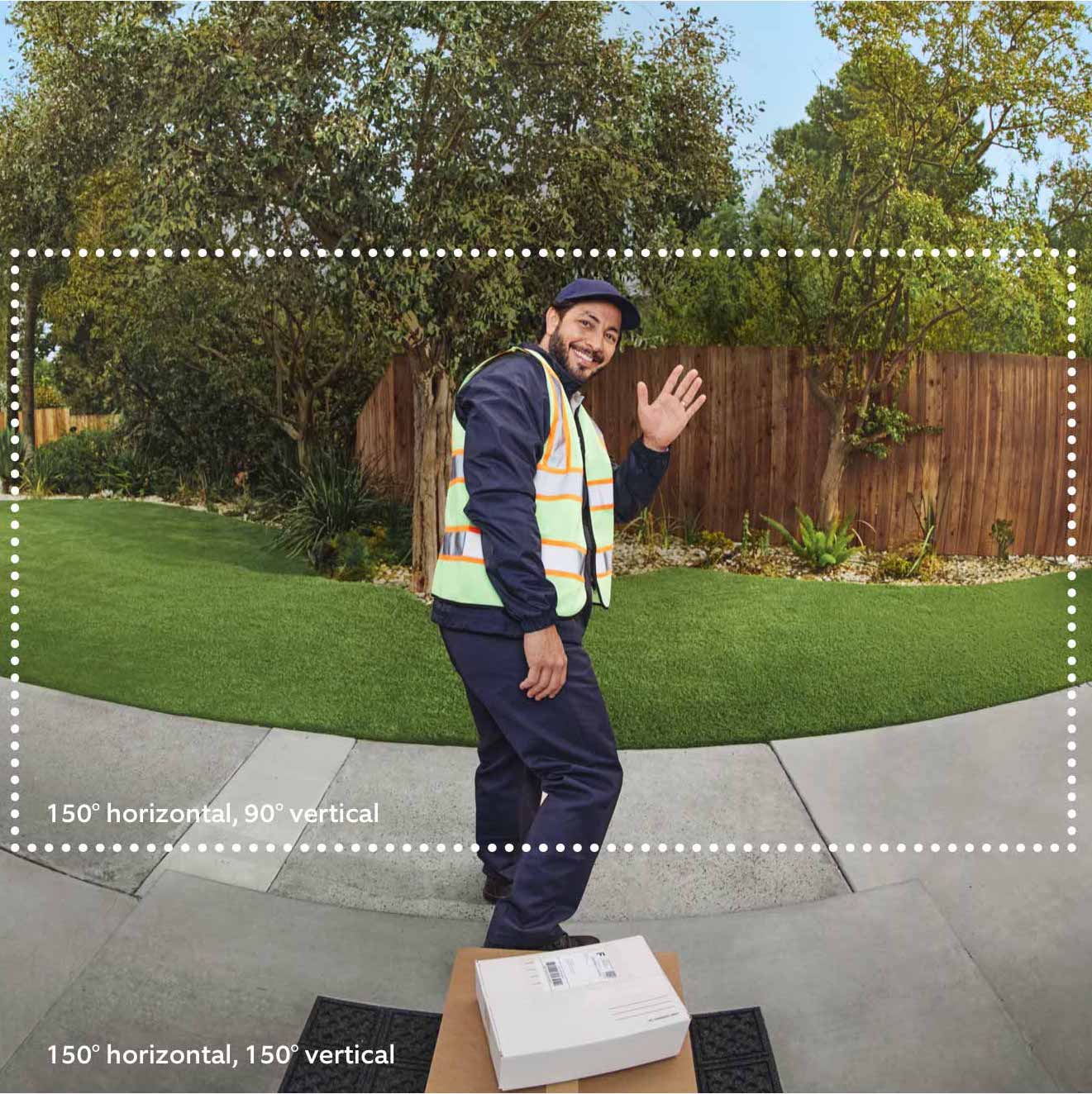 The Ring Video Doorbell Pro 2 is a wired doorbell, rather than wireless, which means battery life isn’t an issue. It also means that the radar sensor can be watching out constantly: in the Ring app, there’s the ability to adjust the 3D Motion Detection thresholds and specific zones within the field of view that will trigger recordings. On the flip side, Privacy Zones can specifically exclude certain areas in that field, preventing them from being recorded.

The doorbell will also support end-to-end encryption, which Ring currently has in technical preview. That’ll be available for everyone to turn on when it graduates to a full feature.