At first glance, it’s a tough ask: allow Amazon-owned Ring to fly a mini drone carrying a camera around your house, all in the name of security. Ring Always Home Cam was undoubtedly the weirdest of the announcements at yesterday’s big Amazon Fall hardware event, but while it may seem like an Onion gag the security firm insists it’s headed to your living room in 2021.

Reactions were, as you could probably expect, mixed. Some people instantly loved the idea of a camera that wasn’t limited to the traditional pan, tilt, and zoom we’re familiar with from existing security systems, instead being able to move the lens to where it’s actually needed.

Others, though, weren’t so convinced. After all, the prospect of an extension of Amazon’s AI taking flight around your home requires a fair degree of trust, and there are plenty of people who aren’t all that comfortable at the thought of cohabiting with a fixed connected camera. Ask Ring, though, and there are four good reasons why you shouldn’t’ be worried about Ring Always Home Cam.

You tell Ring Always Home Cam where to fly 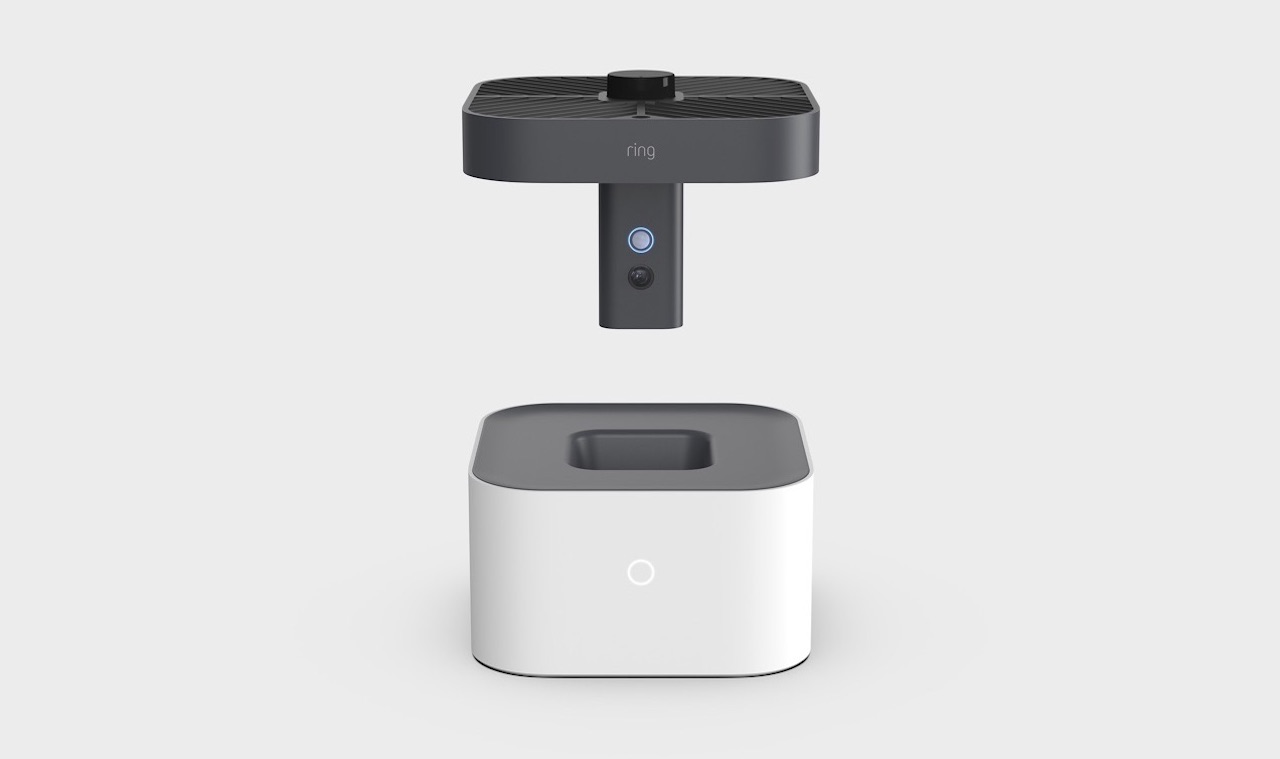 Although we’ve seen drones get increasingly smart, and develop autopilot systems, Ring’s flying camera errs on the dumber side – and that’s by design. Although it has features like obstacle avoidance, to stop it from colliding with unexpected objects, the actual flight plan is all preset. Indeed, you set that up when you first take the Ring Always Home Cam out of the box.

Each flight path is established from day one. So, if you don’t want the camera to go into your bathroom or bedroom, you can make sure they’re off-limits.

If you do find yourself in a room where the flying camera can roam, you shouldn’t ever be surprised by it. “We even designed Always Home Cam to hum at a certain volume,” Ring explains, “so it’s clear the camera is in motion and is recording. This is privacy you can hear.”

Drones generally aren’t quiet things when in operation: after all, having multiple rotors, even little ones, make some noise. If anything, the flying camera is undoubtedly more easily spotted when it’s in action compared to a traditional, fixed camera. They usually only have an LED to show they’re active. 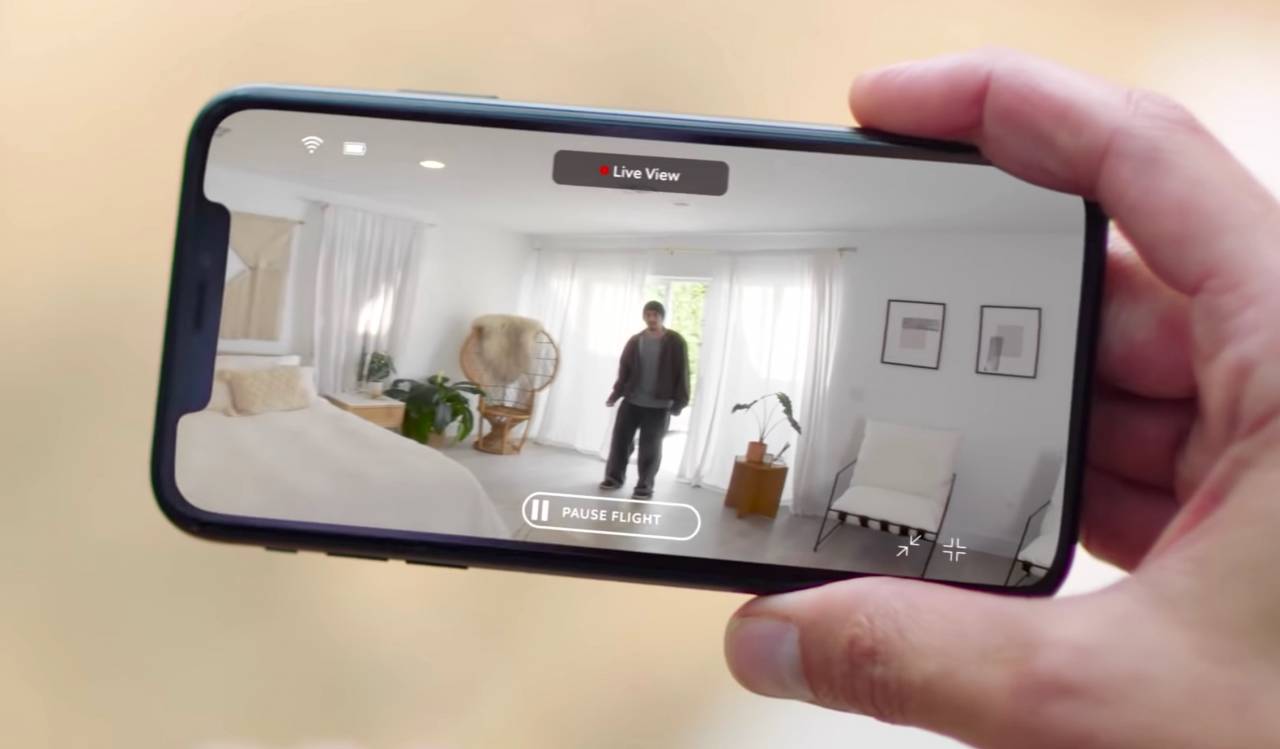 Should the flying camera spot something while you’re not home, you’ll be notified in the Ring app. What you can’t do, however, is log in remotely and pilot the Ring Always Home Cam using manual controls. Unlike a traditional remote-control drone, there’s no way to manually operate it.

Again, that’s by design. “It cannot be manually controlled,” Ring points out, “ensuring that it will only record and see what is important to you.” Of course, that also means that you’ll want to think carefully about where you do set up the preset flight paths, since the camera won’t be able to stray from those areas. 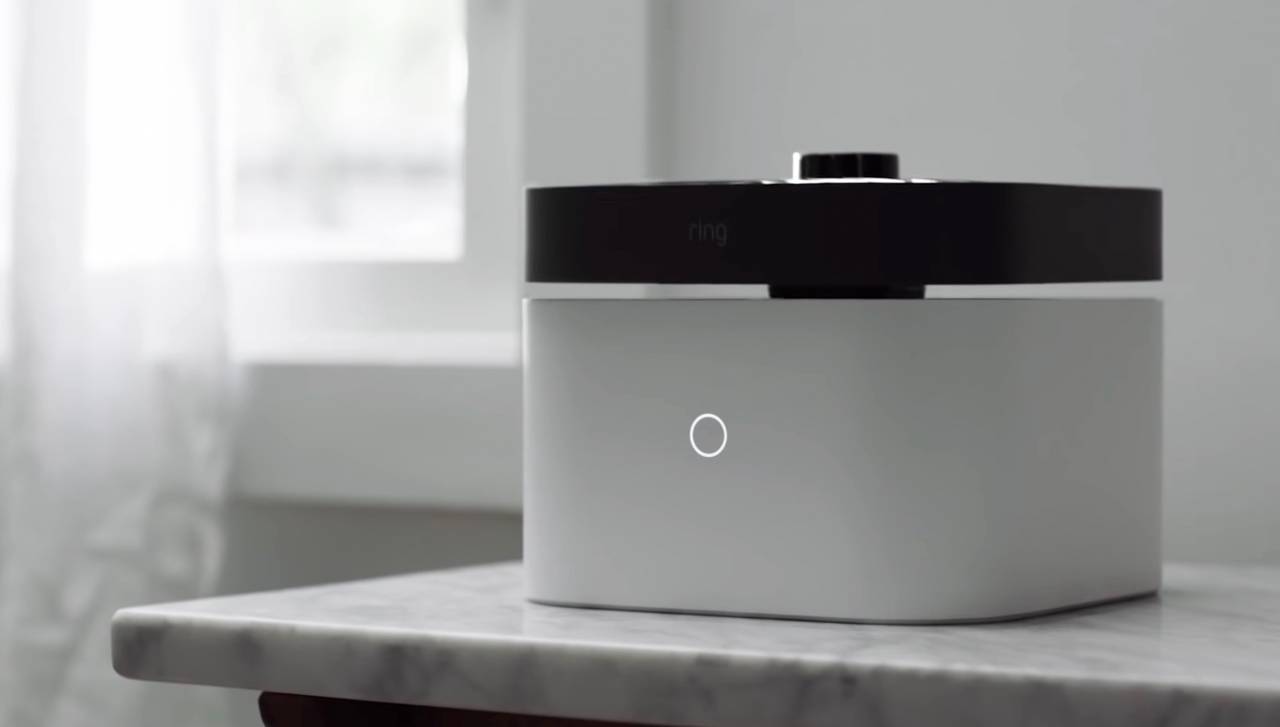 Adding to the “you’ll always know when it’s recording” reassurance is the nature of the drone camera’s dock. When the Ring Always Home Cam lands, the camera isn’t just switched off, it’s fully enclosed. “The device rests in the base and the camera is physically blocked when docked,” Ring explains. “The camera will only start recording when the device leaves the base and starts flying via one of the preset paths.”

Even if someone could hack it to turn on while it was landed, all they’d be able to see would be the dark insides of the docking station itself. To change that, it would have to take off, and then you’d hear it. Plus, Ring is delivering end-to-end encryption later this year to further minimize the potential for unwanted app intruders.

Clearly, there’s still some way to go before the idea of a $250 flying security camera is palatable to everyone. As ideas go, however, Ring’s design is a little less creepy than it might first sound. Whether that will translate to actual sales when the Ring Always Home Cam takes flight next year remains to be seen.