E-paper tablet reMarkable has returned with a second-generation slate, with the reMarkable 2 an even slimmer, longer lasting paper notepad alternative. Unlike almost about all other tablets on the market today, reMarkable 2 doesn’t use an LCD or OLED touchscreen. Instead, it relies on a low-power E Ink panel, much like a Kindle ereader.

In the case of the reMarkable 2, that panel measures in at 10.3-inches and 1872 x 1404 resolution, for a total of 226 dpi. It’s monochrome, but still supports multi-point capacitive touch. 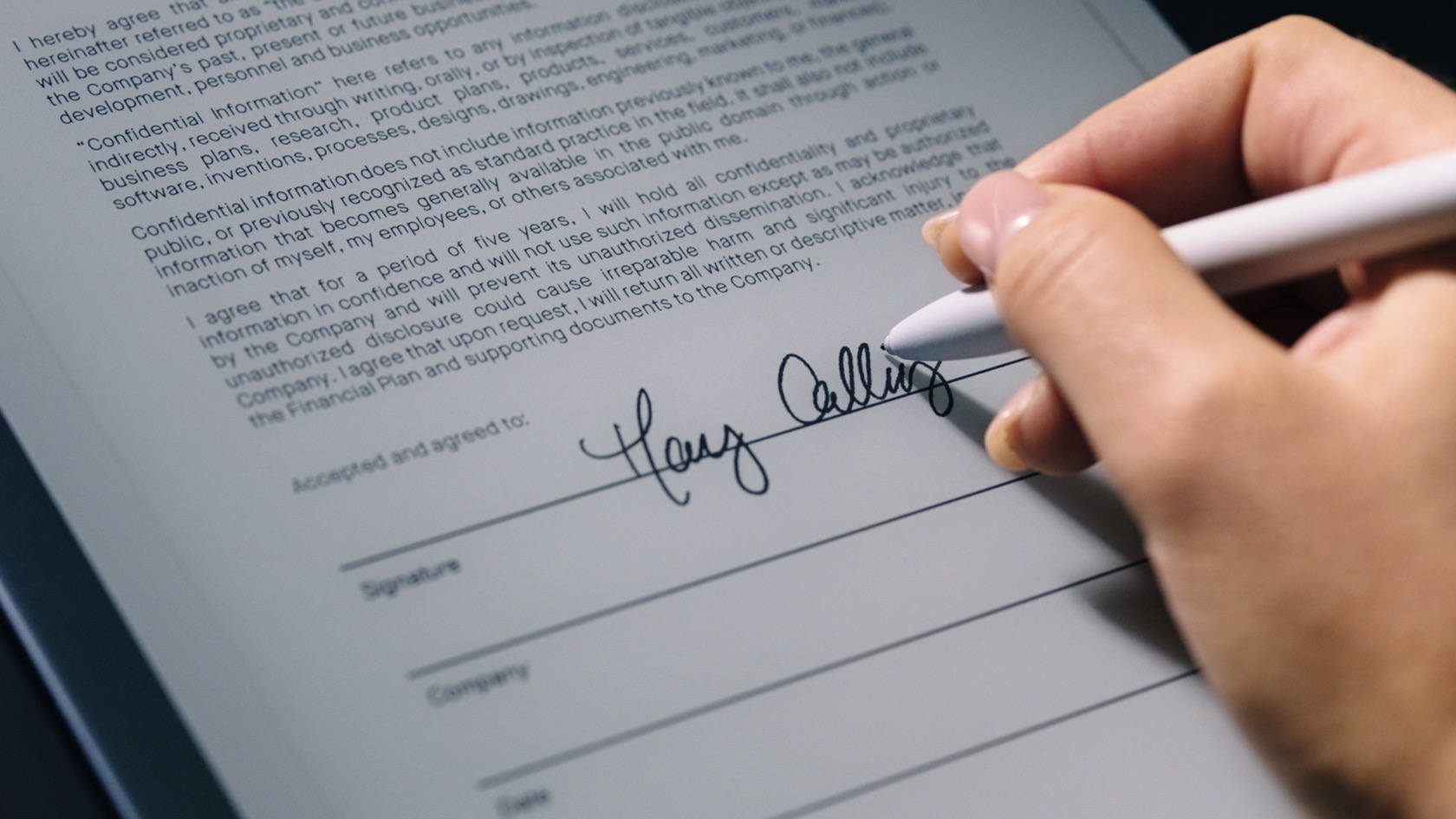 The reality is, though, that you’re probably going to want to use a digital stylus with it. The surface of the screen has been given a special coating to make it feel more like paper, including giving the same degree of friction. As for the pen, which reMarkable calls the Marker, that offers 4,096 levels of pressure sensitivity, twice what the first-generation reMarkable could track.

There’s also a second version of the stylus, the Marker Plus. That now has an eraser on the opposite end. Both pens are battery-free and require no pairing.

Versus the first-generation tablet, reMarkable 2 is heavier – at 0.89 pounds – shorter, and a little wider. It’s also much thinner: 4.7mm versus 6.7 mm. The company says the increase in weight and the cut in thickness is down to the new casing, which is mostly made of aluminum. The display is protected with a custom composite tempered resin, where toughened glass is imprinted with paper fiber-like texture. It’s stiffer and more durable than the old glass. 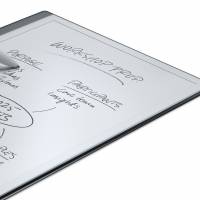 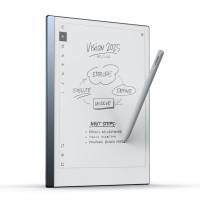 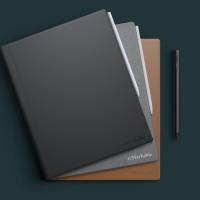 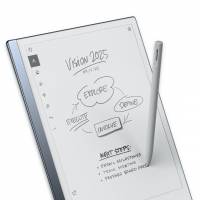 Inside, there’s now a 1.2 GHz dual-core processor with 1GB of memory and 8GB of storage. The reMarkable 2 comes with WiFi and USB-C, and runs Codex, the company’s own Linux-based OS. That can convert handwritten notes into text, search through them, as well as share content with reMarkable’s desktop and mobile apps. 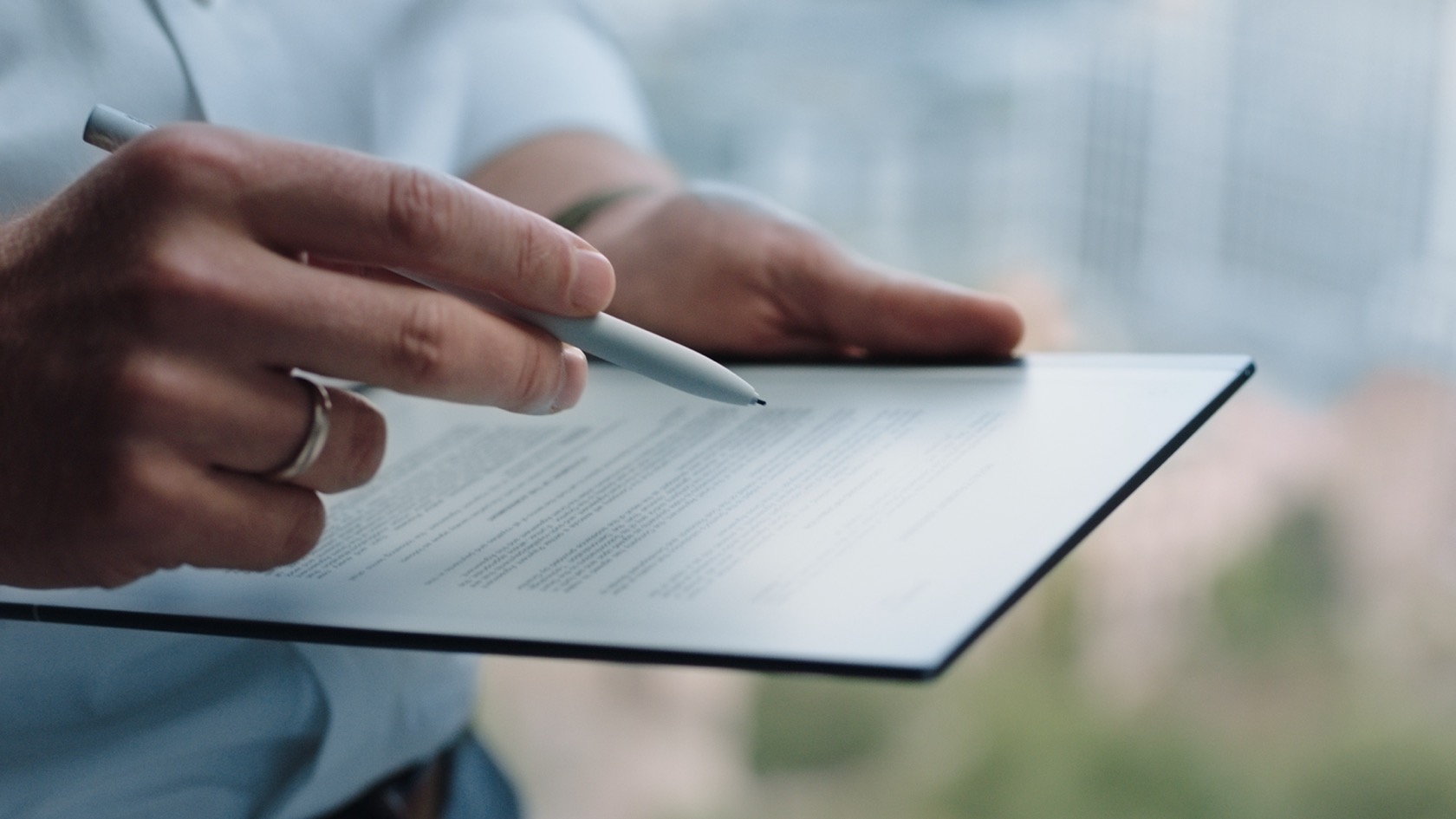 There’ll also be a Chrome browser plug-in that promises to create clean, reformatted web articles for reading on the tablet. Or, you can import PDF and ePUB documents. Saved files can be exported as PDF, PNG, or SVG files.

Perhaps the biggest improvement is battery life. Despite twice the CPU cores, the 3,000 mAh battery is now rated for two weeks of battery life – up to a 3x improvement – and 90 days of standby.

The reMarkable 2 is up for pre-order now, priced at $399, and will apparently ship in June 2020. Launch orders will come with a Marker and Folio. After that, the Marker will be $49 and the Market Plus with eraser will be $99, while the Folio sleeve will be $69 and the magnetically-attached Book Folio cover will be $99.