The Redmi Note 7 Pro is a phone that – at first glance – looks too good to be true. Xiaomi is good at that sort of thing: making phones that seem more powerful than they have any business being, at least for what they’re priced. The brand Redmi was spun off Xiaomi in order to focus solely on low-cost smartphones of the like we’re seeing today – and they sorta seem to be knocking it out of the park with their first few releases.

The Redmi Note 7 Pro has a 6.3-inch FHD+ display with 19.5:9 aspect ratio. This device has a reinforced glass cover – Corning Gorilla Glass 5 to avoid scratches and damage from light bumps. The display has the software-level ability to switch to extra-bright for direct sunlight use, and switch to warmer colors for reading. 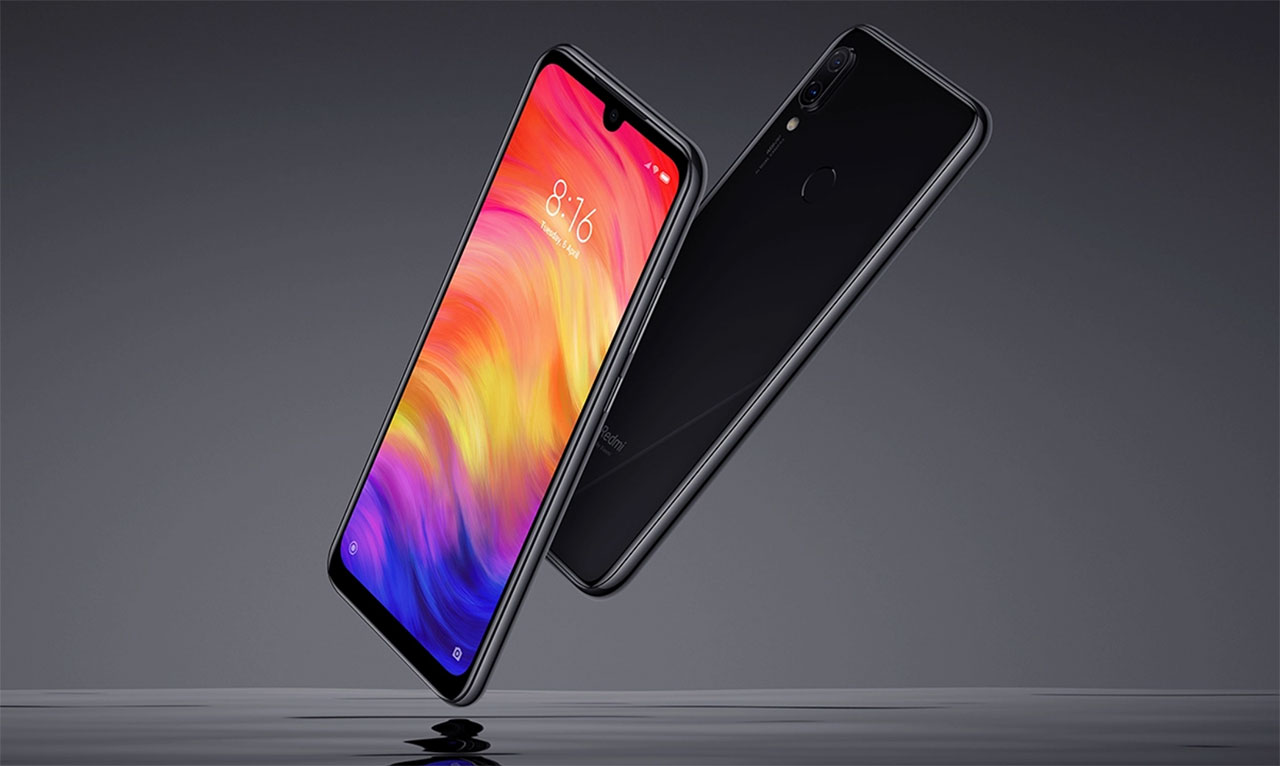 This smartphone has a single front-facing camera at 13 megapixels with a collection of Artificial Intelligence features. AI Beautify, AI portrait mode, AI scene detection, and AI face unlock are all onboard. There’s also a “Studio Lighting selfie” mode for dramatic situations.

The 48MP camera has a Sony IMX586 sensor, similar to several other phones released in the last few weeks. It’s gonna take GIANT photos – though we’ve yet to see the quality of said photos for ourselves. This camera rolls with 1.6um pixel size, 4-in-1 Super Pixel functionality (jamming the big photo capability into a smaller product), 6pc lens, and f/1.79 aperture. This camera can capture 4K UHD video at 30fps, too – not too shabby.

NOTE: You might also want to take a peek at the Redmi Note 7 (not pro) if you mostly want the camera, and care less about the rest. 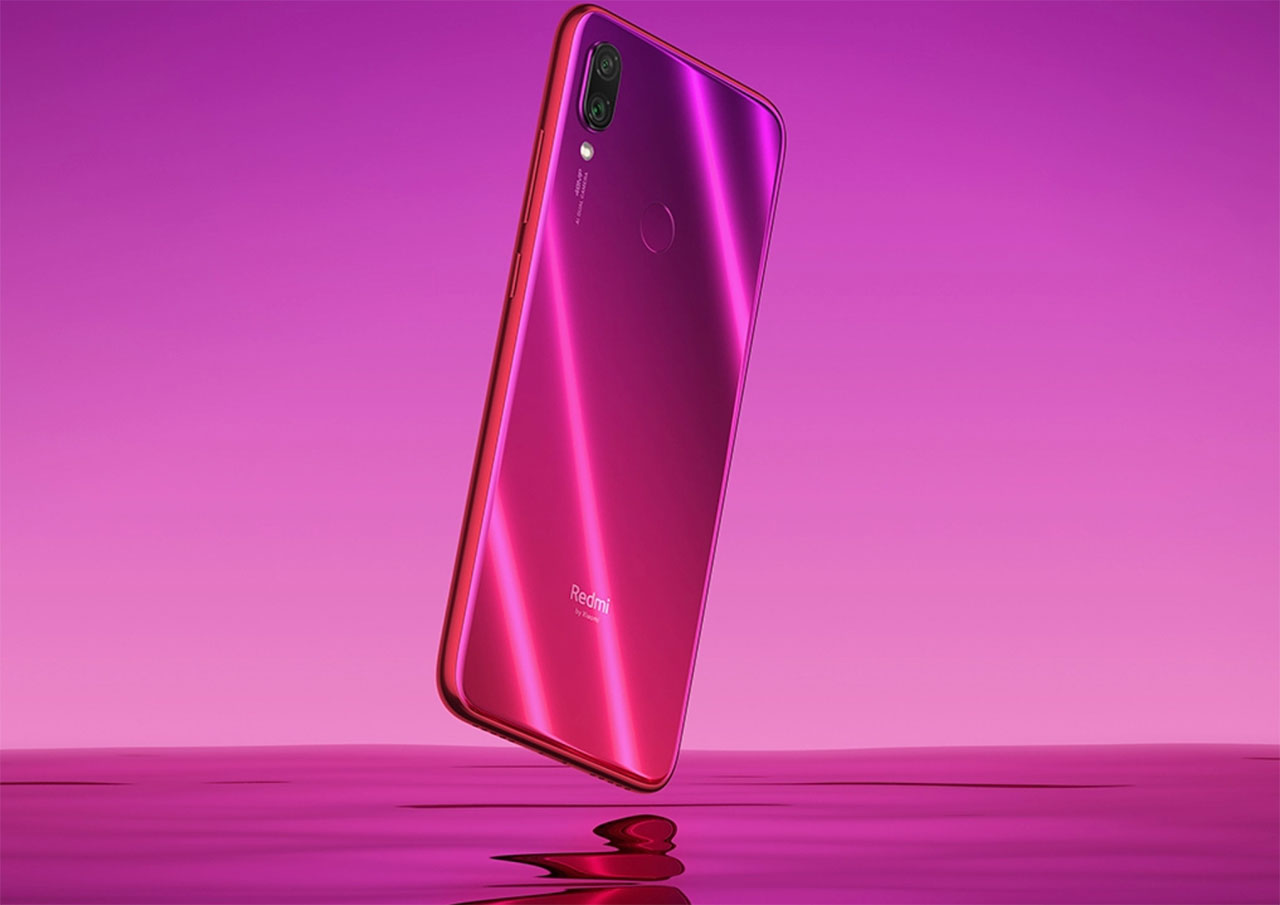 While we are working with some high-end specs here in some places, the part where we start to see the less-than-AAA features is in the processor. It’s still made by Qualcomm, which means it’s probably pretty decent, but it’s not the biggest and the best, not quite. This processor is the Qualcomm Snapdragon 675, and it has a Kryo 460 CPU and Adreno 612 GPU, as well as a Spectra 250LISP.

Taking up most the space inside is a sizable non-removable battery. The battery in this device is 4000mAh large, and it comes with Quick Charge 4 super-speedy charging abilities. There’s a USB-C charger to assist in this task.

This machine also has a 3.5mm headphone jack for your headphones and other audio devices aplenty. Up top is an IR blaster to work with an IR remote control app inside.

Coloring on the back of this device comes in several editions. One is Neptune Blue, another is Nebula Red, and the last is a slightly more plain but still radically-titled Space Black. The Blue and the Red work with gradient color finishes. This phone has Gorilla Glass 5 on its backside, too, giving it a “dual glass body” with 2.5D intensity. 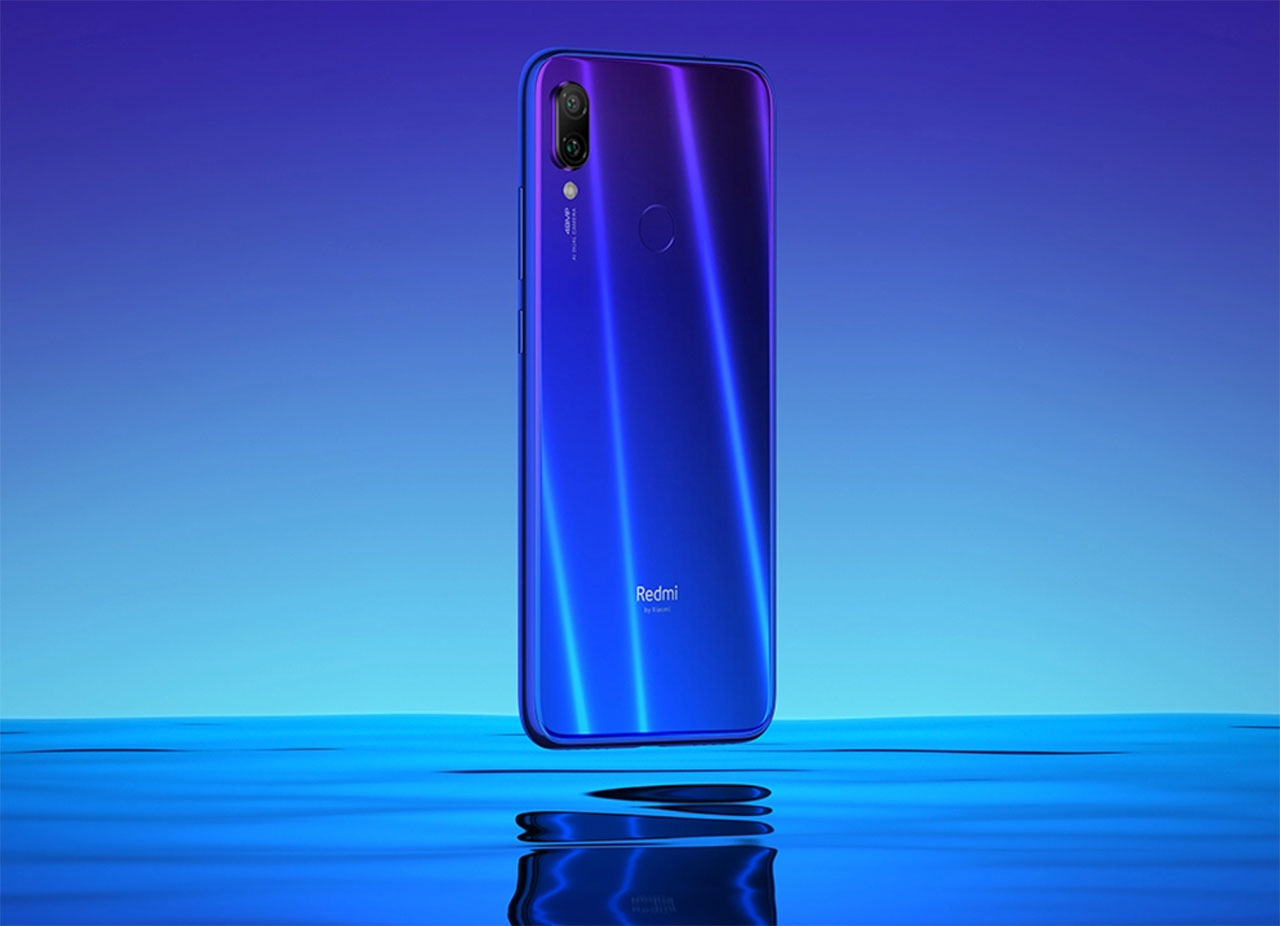