If you’ve been on the internet at all today, there’s at least a decent chance that you’ve heard something about Red Dead Redemption 2. The highly anticipated game launches today, more than eight years after its predecessor first wowed us. While fans of the series likely already know all there is to know about Red Dead Redemption 2, this is a little guide for the rest of us, covering what the game is, which platforms it’s available on, and other interesting tidbits that someone who’s new to the Red Dead world might like to know.

What is Red Dead Redemption 2? 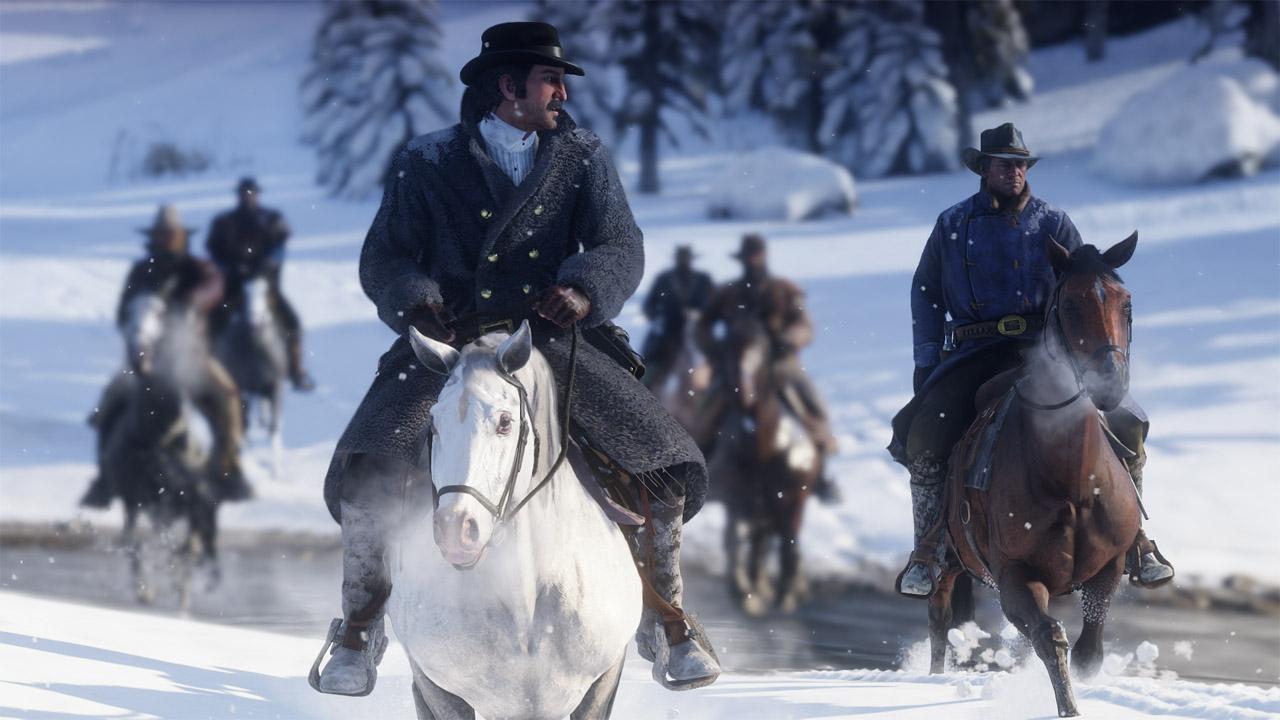 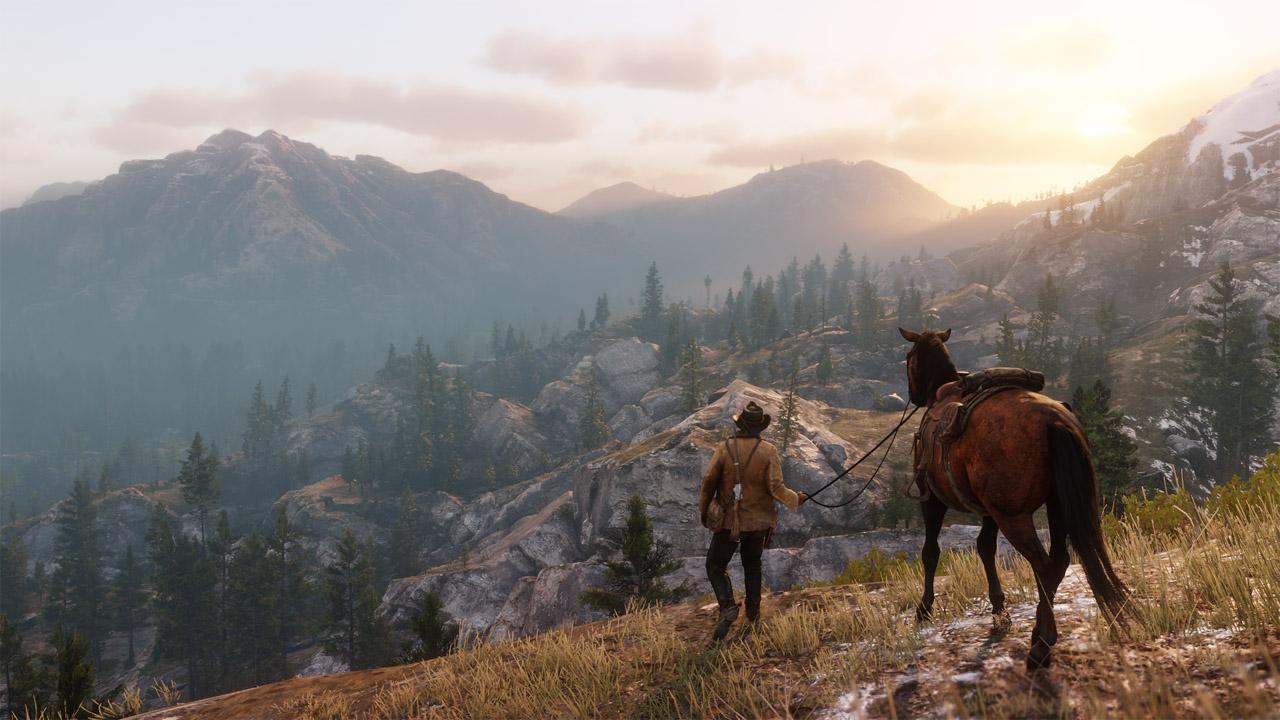 Red Dead Redemption 2 is launching today for the Xbox One and PlayStation 4. We aren’t likely to see the game come to Nintendo Switch at any point in the future, as the aesthetic Rockstar seems to be shooting for is almost certainly a little too intensive for the Switch’s hardware. The question of whether or not the game will eventually come to PC is another matter entirely, and leads us right into our next section. 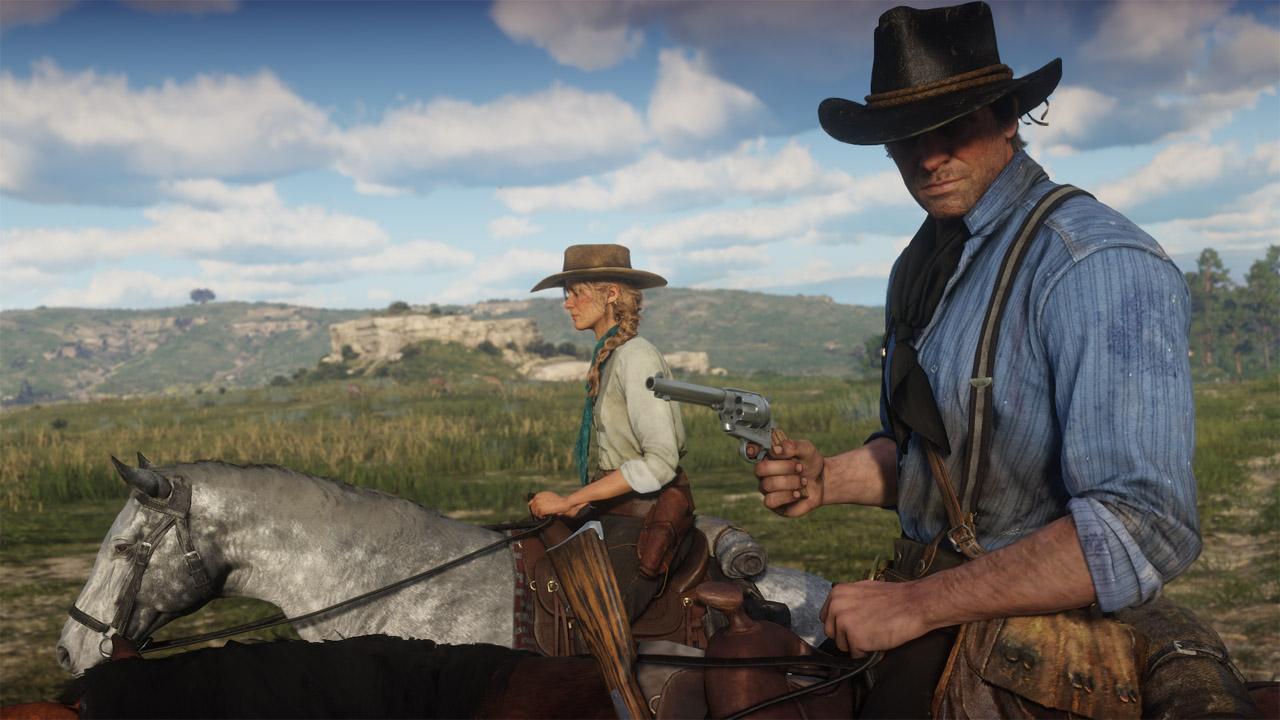 The best answer we have to that question at the moment is “we don’t know, but maybe.” Rockstar has said nothing about a potential PC release for Red Dead Redemption 2, and indeed, despite various rumors that persisted for years, the original Red Dead Redemption never made an appearance on the platform. Still, there have been rumors this time around too, with mentions of Red Dead Redemption 2 PC popping up every once in a while.

Rockstar found a lot of success in bringing Grand Theft Auto 5 to PC, so while we think Red Dead Redemption 2 will probably make a similar jump eventually, it almost certainly won’t be for a while. If you want to play now and you have either an Xbox One or a PlayStation 4, it’s probably better to buy it for one of those platforms rather than wait for a PC version that feels likely but is far from guaranteed. 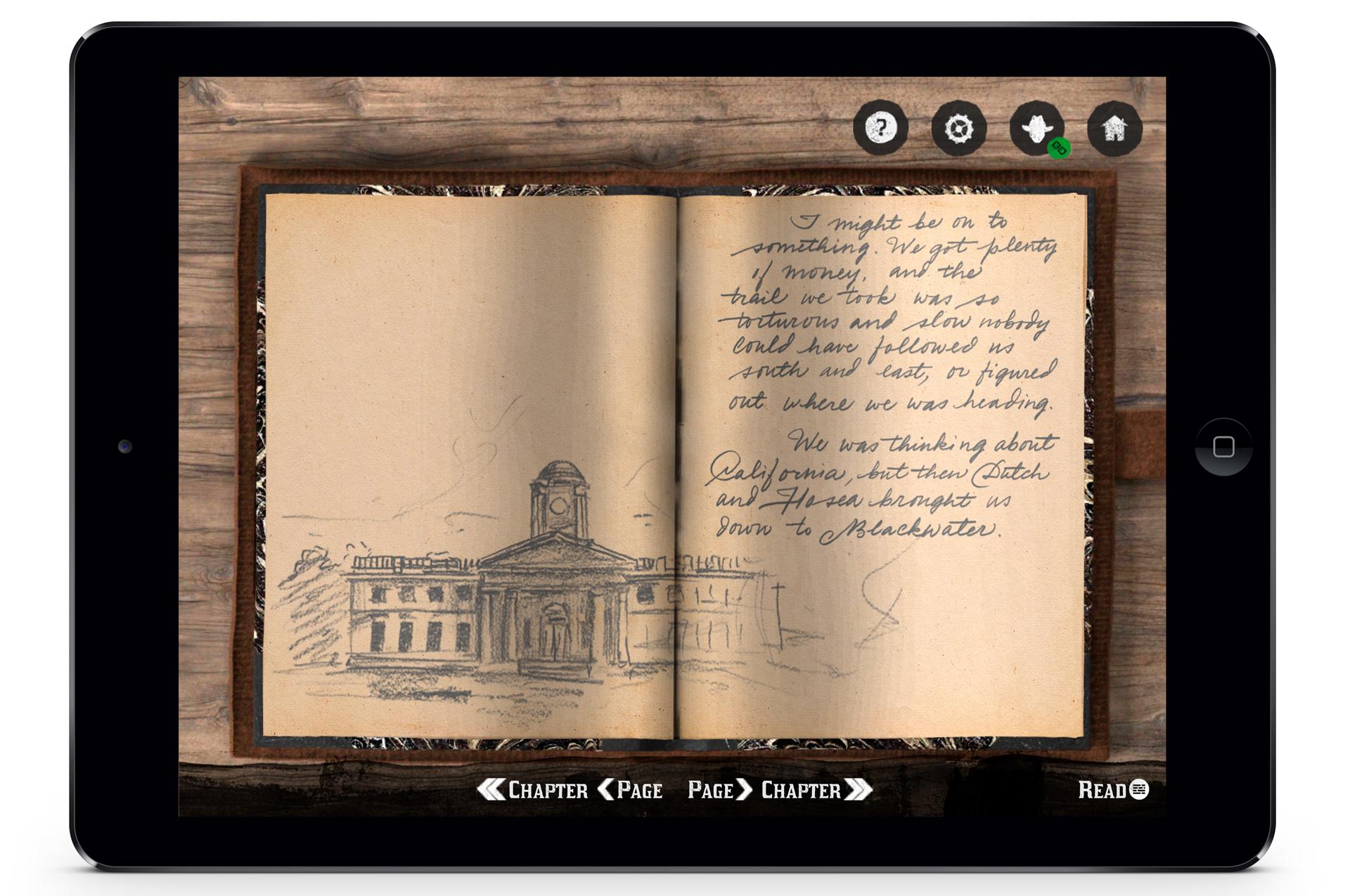 Red Dead Redemption 2 has a companion app launching alongside it today, but unlike many other companion apps out there, this one actually seems to have value. The app connects to your Xbox One or PS4 console and allows you to pull up the game’s world map on your mobile device, which means that you can designate waypoints to follow in-game. You’ll also be able to pull up the in-game HUD on your mobile device, leaving your TV free of clutter and making the whole experience more immersive. The app is available for both iOS and Android devices, and even comes with a game guide that you can reference if you get stuck. 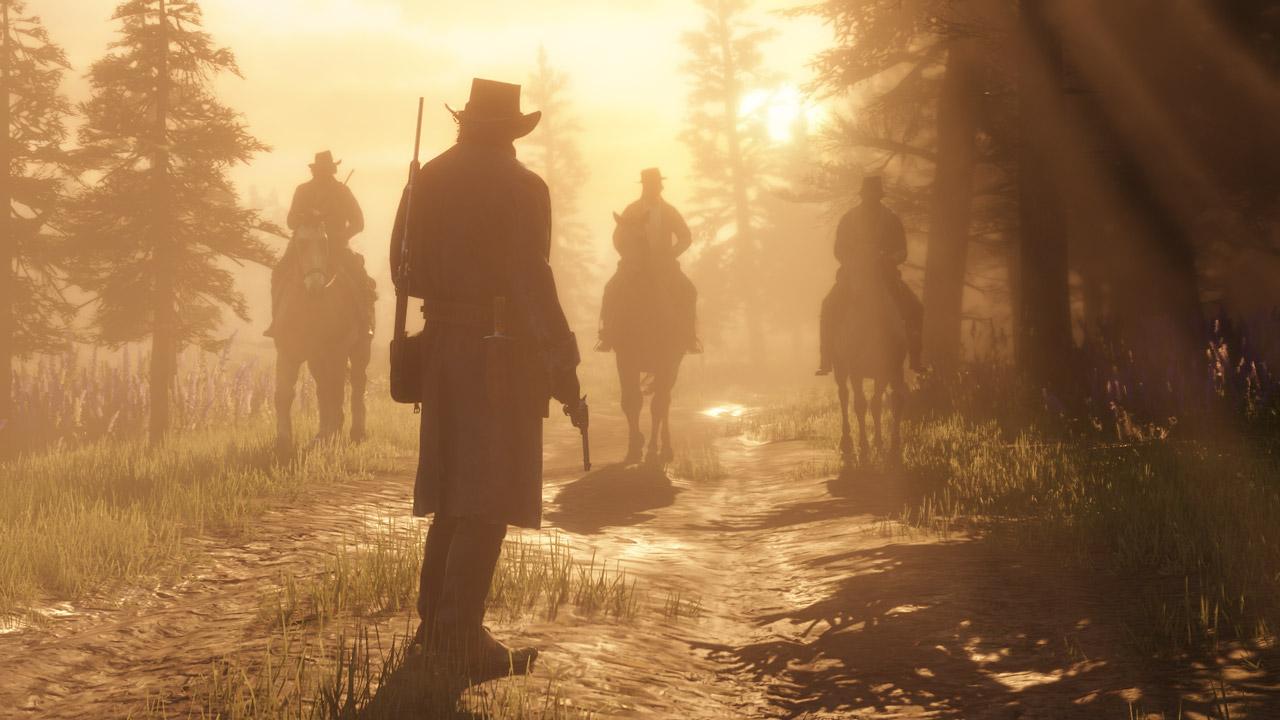 As with most games these days, Red Dead Redemption 2 is launching with a variety of different editions. We covered all of the different editions in a separate guide, but to boil it down, there are three editions of the game ranging from $60 up to $100. Each edition comes with an increasing amount of in-game content such as extra missions, various boosts, cosmetics, and even items to use online. If you’re mainly interested in the single player campaign, you can probably get away with buying the Standard or Special Edition, but those looking to spend a lot of time playing online will want to pick up the Ultimate Edition. 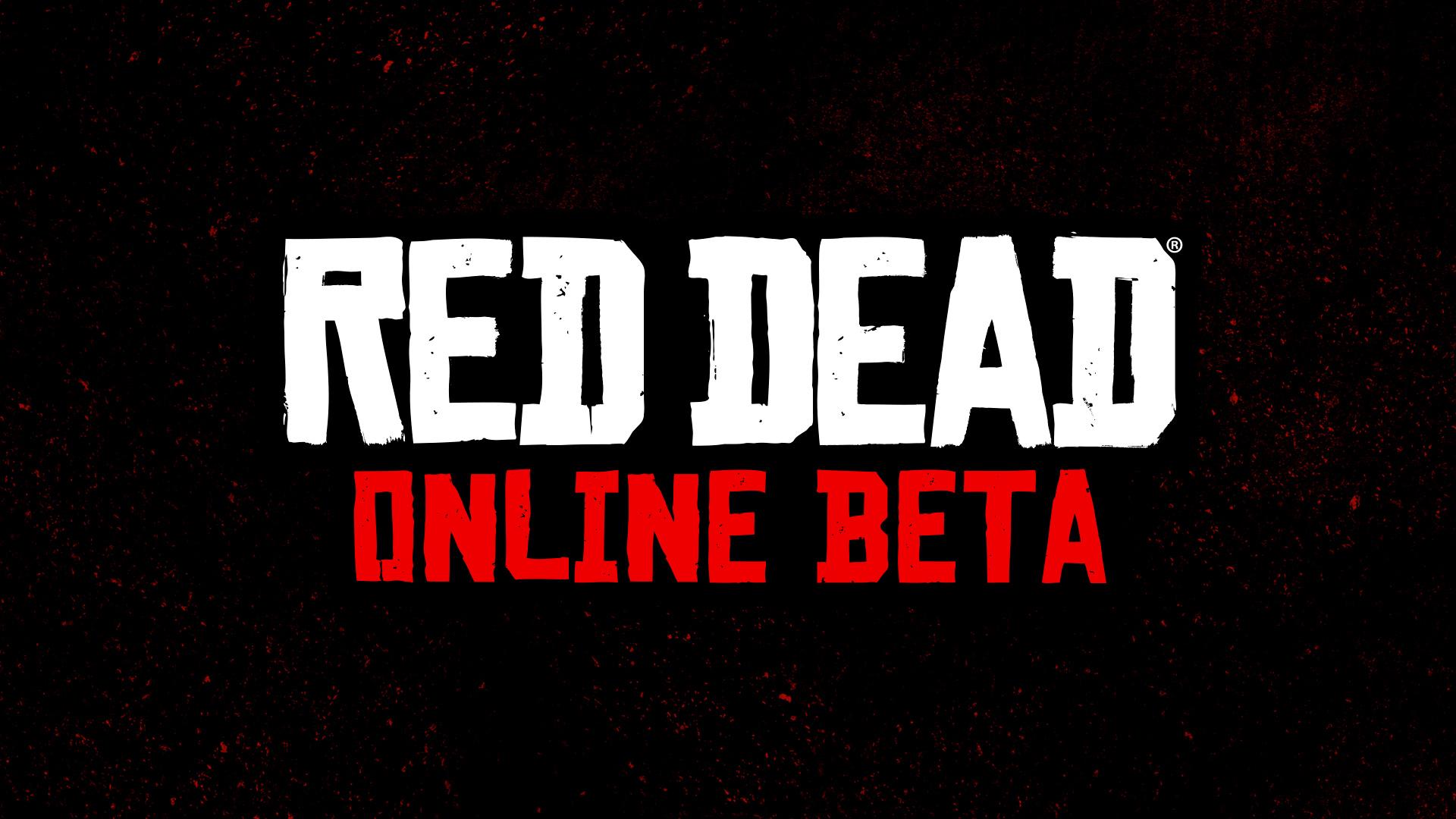 Like its predecessor, Red Dead Redemption 2 will have an online component – dubbed Red Dead Online – but it isn’t launching with the game today. Details are still fairly slim at the moment too, but we do know that Rockstar will launch a beta for Red Dead Online at some point in November 2018. We really get the feeling that Rockstar’s main focus in on the single player narrative for the moment, and when more players have made their way through the game, we’ll learn more about Red Dead Online.

So, there you have it: a few crucial details about what Red Dead Redemption 2 is and how to play it. If you’ve yet to experience the Red Dead series and you’re a fan of westerns, you’ll probably want to check this one out eventually. Release day seems like only the beginning for Red Dead Redemption 2, and we’ll have everything you need to know about the game when Rockstar decides to share more.