Gaming smartphones are back in fashion. That is, if you ask at least three smartphone makers. Razer’s interests are not surprising but Xiaomi and nubia, a ZTE sub-brand, are definitely unexpected players. But what is exactly a “gaming phone”? Or rather, what makes a smartphone a gaming phone? We take a look at the three contenders in that niche space, Razer Phone, the Xiaomi Black Shark, and the nubia Red Magic, to see what makes each of them worthy of that title.

We start with the oldest of them all, both chronologically and design-wise. The Razer Phone gets its aesthetics from the Nextbit Robin that gaming company Razer acquired a while back. It’s pretty much a standard rectangular slab that won’t even make you think of gaming unless you knew it was made by Razer. 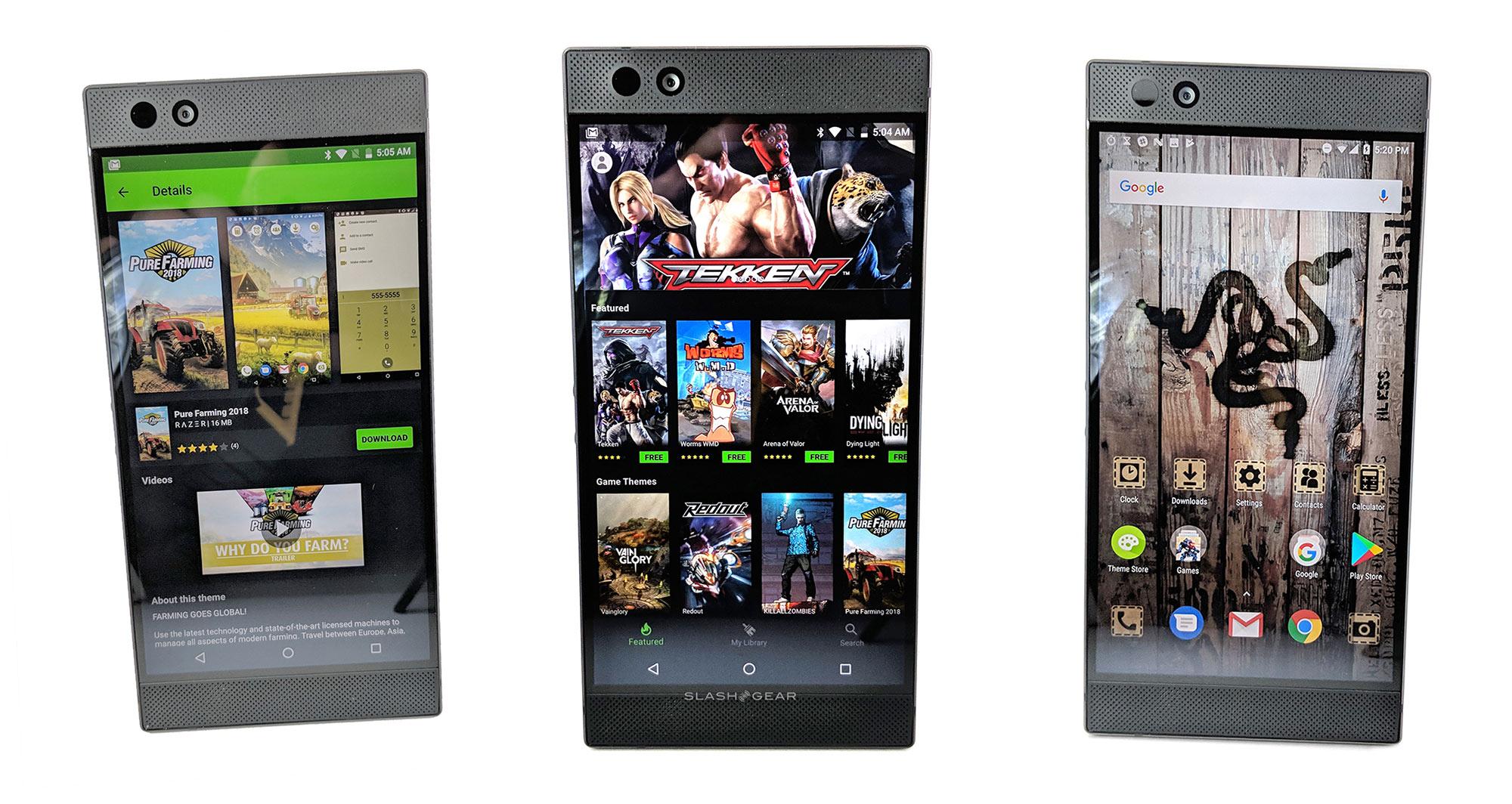 The Razer Phone really just gets its gaming chops from its screen, which is admittedly gorgeous and impressive, at least when the 120 Hz kicks in. Sadly, it’s not something that automatically happens for every piece of content or game and the list of supported games, while still growing, is still small.

Xiaomi wants to sink its teeth into everything so it’s not surprising to see it get on the smartphone gaming bandwagon driven by Razer. Technically, it’s not doing so directly but through a large investment in a new company called Black Shark. And its eponymous smartphone is pretty much what you’d expect from a 2018 premium phone, save for the screen.

After seeing the Razer Phone’s screen, the Black Shark’s display might sound disappointing. But here’s the thing: few games take advantage of 1440p resolutions, much less 120 Hz refresh rates. The Black Shark makes up for its screen with an attachable analog stick ala Nintendo Switch Joy-con and the promise of liquid cooling, which still has to be verified. Those plus the telltale green design, is a clear jab at what Razer failed to accomplish.

Of the three, this is probably the most surprising arrival. Neither nubia nor (former) parent company
ZTE have really been linked to gaming, mobile or otherwise. This makes the Red Magic a curious oddity at the very least.

The Red Magic definitely has the gaming looks that gamers, particularly PC gamers, love. That means black cases and colorful glowing LED accents. Sadly, its claim to gaming DNA stops and ends there. It has nearly the same 2017 hardware as the older Razer Phone but none of its screen, though it is the only one of the three with an 18:9 display. It also loses out on the battery, which is odd for a gaming phone, especially one that needs to power extra lights.

If gaming features are to be considered, Xiaomi’s Black Shark is the most promising. Analog controls and intriguing liquid cooling make up for its lack of a 120 Hz screen. The Red Magic has very little to show except, well, its light show and the Razer Phone’s specs are not up to 2018 standards, though by no means outdated.

That said, for US buyers the Black Shark flops in one critical factor: availability. Only the Razer Phone is available for purchase in the country, selling for a hefty $699.99. With links to ZTE, the nubia Red Magic will have a hard time penetrating the market. Xiaomi, on the other hand, has yet to enter the US and it would definitely be grand, at least for mobile gamers, if the Black Shark would be its debut smartphone.