Land Rover recently unleashed the plug-in hybrid (PHEV) versions of the Discovery Sport and Range Rover Evoque. Both vehicles are now on sale in Europe, and both have the combined prowess of a gutsy 1.5-liter three-cylinder gasoline engine and a small rear-mounted electric motor. With a combined output of around 300+ horsepower, the Evoque PHEV and Discovery Sport PHEV are the newest entrants in Land Rover’s expanding portfolio of plug-in hybrids.

Meanwhile, both PHEV versions of the Evoque and Discovery Sport are also destined to make a grand entrance in North America later this year. But instead of having a three-cylinder engine like its European counterparts, both U.S.-bound Evoque PHEV and Discovery Sport PHEV models are powered by a standard 2.0-liter turbocharged four-banger with 246 horsepower and 269 pound-feet of torque. 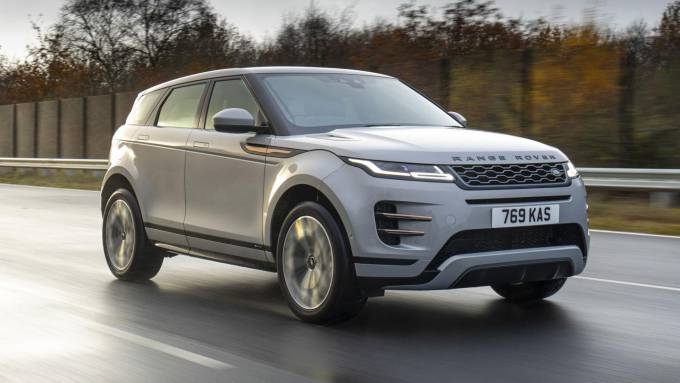 In the Evoque PHEV, adding an electric motor bumps the output to 296 horsepower and 295 pound-feet of torque while the Discovery Sport is producing 286 horsepower and 290 pound-feet of torque. Both vehicles are riding on a specific platform that was primarily designed with hybridization in mind, so Land Rover was able to shoehorn a 15 kWh battery pack beneath the rear seats.

The batteries are encased in a steel undertray to protect against off-road bumps and grinds, although the rear ground clearance suffers a bit compared to a standard Evoque or Discovery Sport. 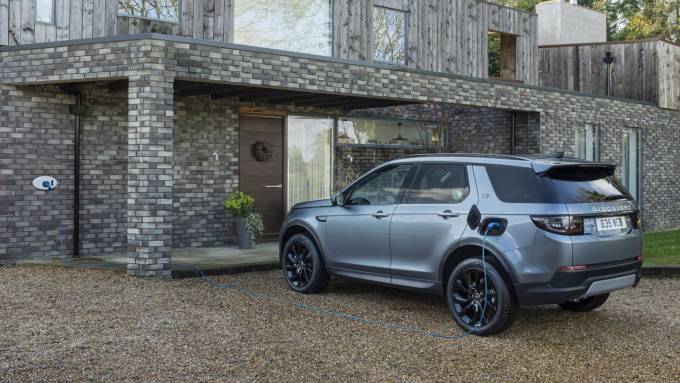 The batteries allow the PHEV system to propel the Evoque for around 41 miles of emissions-free driving. In the Disco Sport, you have an estimated 38 miles of clean driving, and both hybrid versions can reach 84 mph using pure electric power. Admittedly, the range is not particularly brilliant, but European models are capable of achieving a combined 201.8 mpg for the Evoque PHEV and 175.5 mpg for the Disco Sport PHEV.

Also, the gasoline engine is connected to the front wheels while the electric motor is responsible for turning the rear axle. Both power sources can work independently or in tandem depending on the chosen driving mode. The Evoque PHEV and Disco Sport PHEV can still go off-roading with an effective all-wheel-drive system and nine-speed automatic gearbox, but this time you can do so with a cleaner conscience. 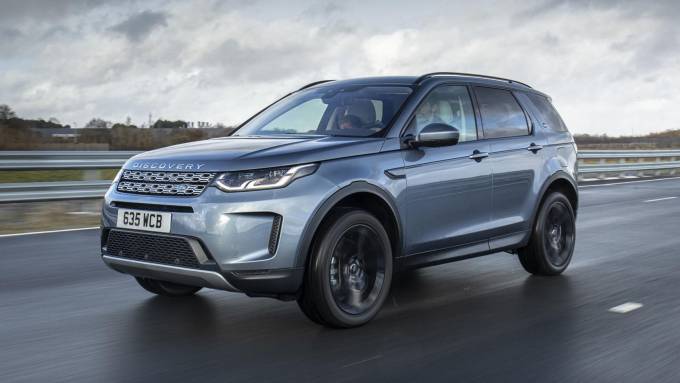 If the juice runs out, you can replenish the batteries in 30 minutes or less using a 32kW DC fast-charger. With a 7kW wall box charger, achieving an 80-percent charge only takes an hour and a half. But if you insist on using a standard electrical outlet, prepare to wait for around 7 hours to achieve a full charge. Both the Evoque PHEV and Discovery Sport PHEV are also equipped with regenerative braking to feed the batteries with electrons as you drive. 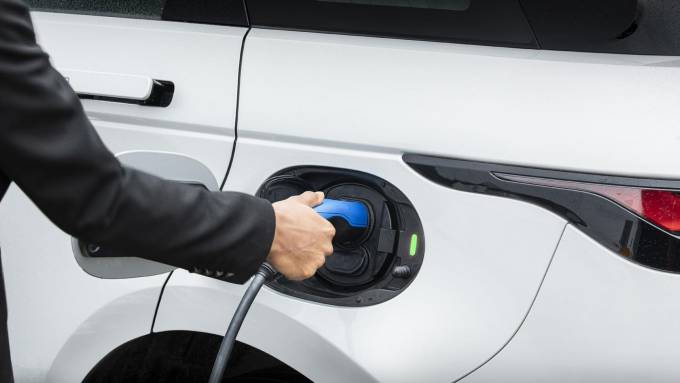 The European order books are now open for the Range Rover Evoque PHEV and Land Rover Discovery PHEV. American buyers will have to wait a bit longer as both are not expected to arrive until the end of 2020.