Qualcomm’s wireless music tweak needs to be in all speakers

Wireless speakers have traditionally fallen into one of two camps, either Bluetooth or WiFi, but Qualcomm is aiming to harmonize the two. The newest version of Qualcomm AllPlay now supports Bluetooth to WiFi re-streaming, allowing music piped from a smartphone or tablet to a Bluetooth speaker to them be funneled to further WiFi-connected speakers, with all zones fully synchronized.

It’s a way of addressing some of the limits each wireless standard faces when it comes to streaming media. Bluetooth, for instance, generally supports a single device-to-speaker pairing – though there have been some custom exceptions to that, such as Jawbone’s and Pure’s.

As for WiFi, although it can support multiple clients, it’s also less common for personal media players to support direct WiFi links.

Qualcomm’s solution takes an initial Bluetooth connection and then effectively re-broadcasts the stream over WiFi. Technically, that’s not difficult in and of itself, but the clever part is synchronizing the streams so that every zone playing music is in time. 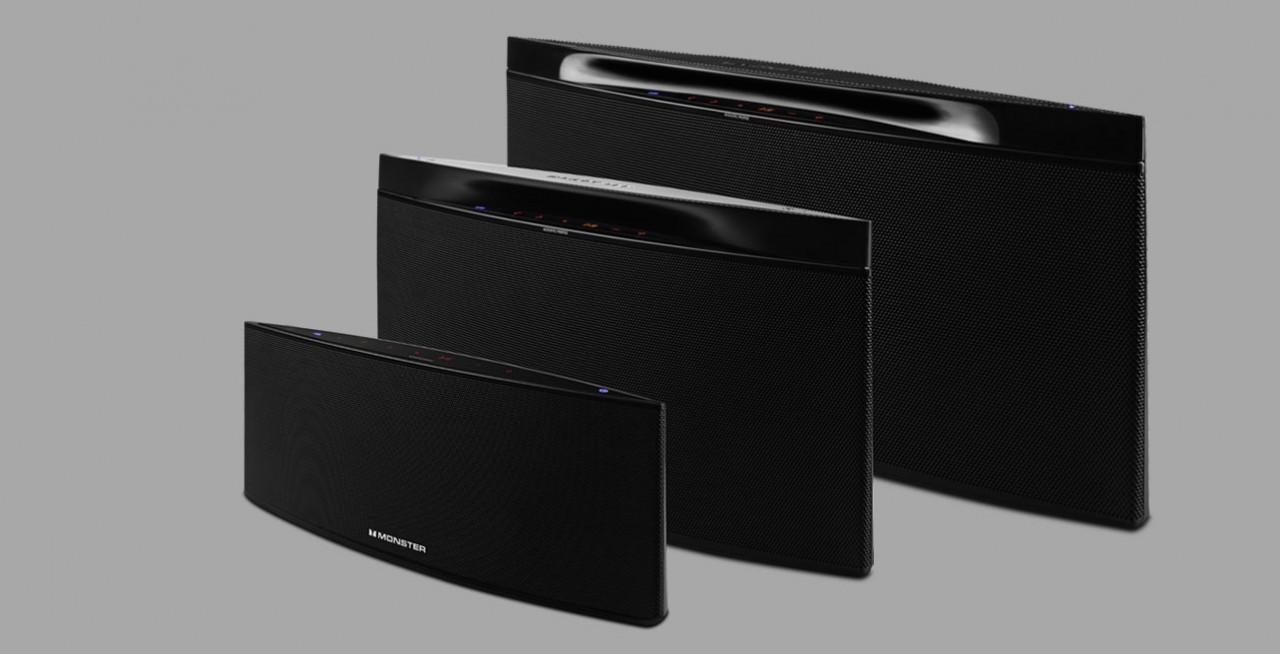 In addition to Bluetooth re-streaming, there’s also now support for re-broadcasting line-in sources over WiFi. Speaker manufacturers will be able to tweak custom sound equalization settings and channel selection, too.

The technology will be first used in Monster’s new Sound Stage wireless speakers, though Hitachi has announced today that it will be using AllPlay in three new models of its own.

Update: An earlier version of this article incorrectly reported that Microsoft has included AllPlay support in Windows 10. In fact, it is AllJoyn: AllPlay is a service that runs on top of AllJoyn, an alternative to the AllJoyn Audio Streaming Service (which lacks the synchronization between speakers that AllPlay supports). Qualcomm tells us there are no current announcements about whether Windows 10 will support AllPlay.