Q by Aston Martin has created what is probably the most exclusive Vantage Roadster ever built. Limited to only three units worldwide, it pays homage to the centenary birthday of what the British carmaker refers to as the A3 – the oldest Aston Martin in existence.

Yes, Aston’s oldest living car rolled off the carmaker’s former assembly lot in Abingdon Road at Kensington, London, in 1921. It remains a valuable member of the Aston Martin Heritage Trust (AMHT) collection, and the car was used extensively by Aston Martin co-founder Lionel Martin during its heyday. 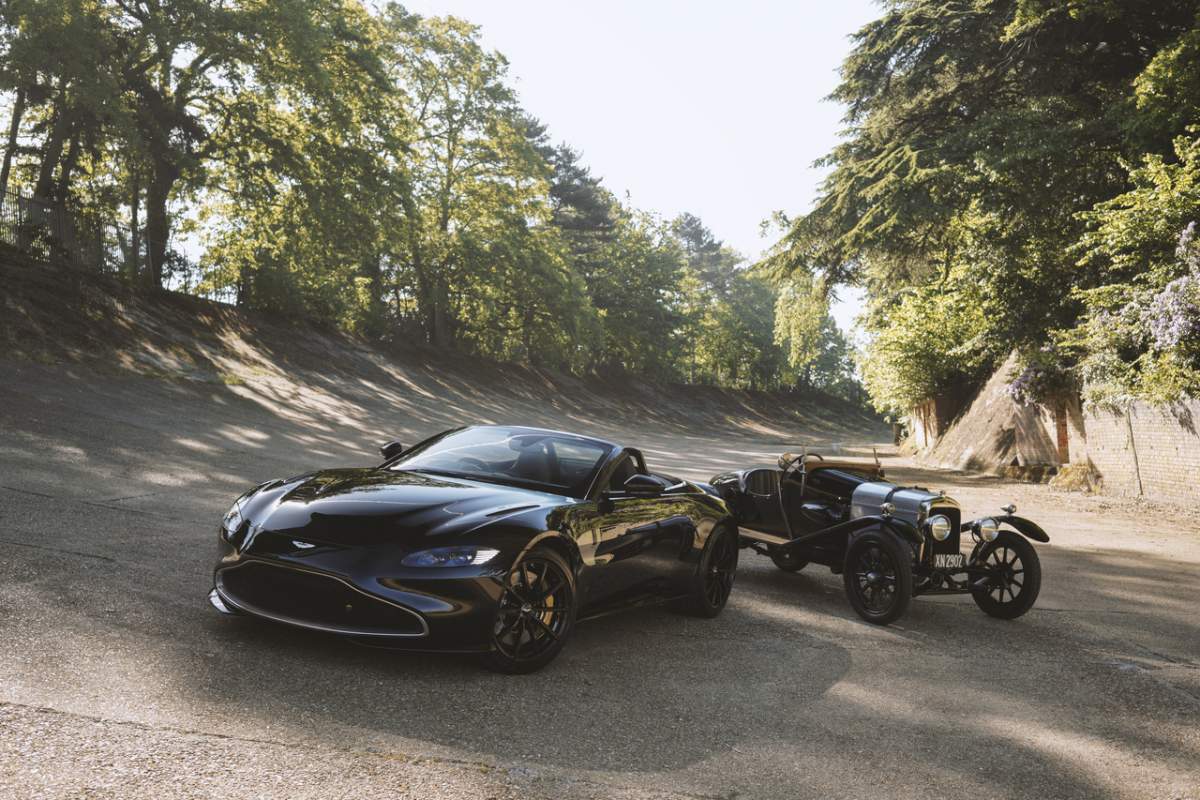 Equipped with a 1.5-liter four-cylinder engine with side valves and 11 horsepower, the A3 took first place at Essex Motor Club Kop Hill Climb in 1922. It also lapped the Brooklands circuit at 84.5 mph in 1923, a feat unheard of back in the day. 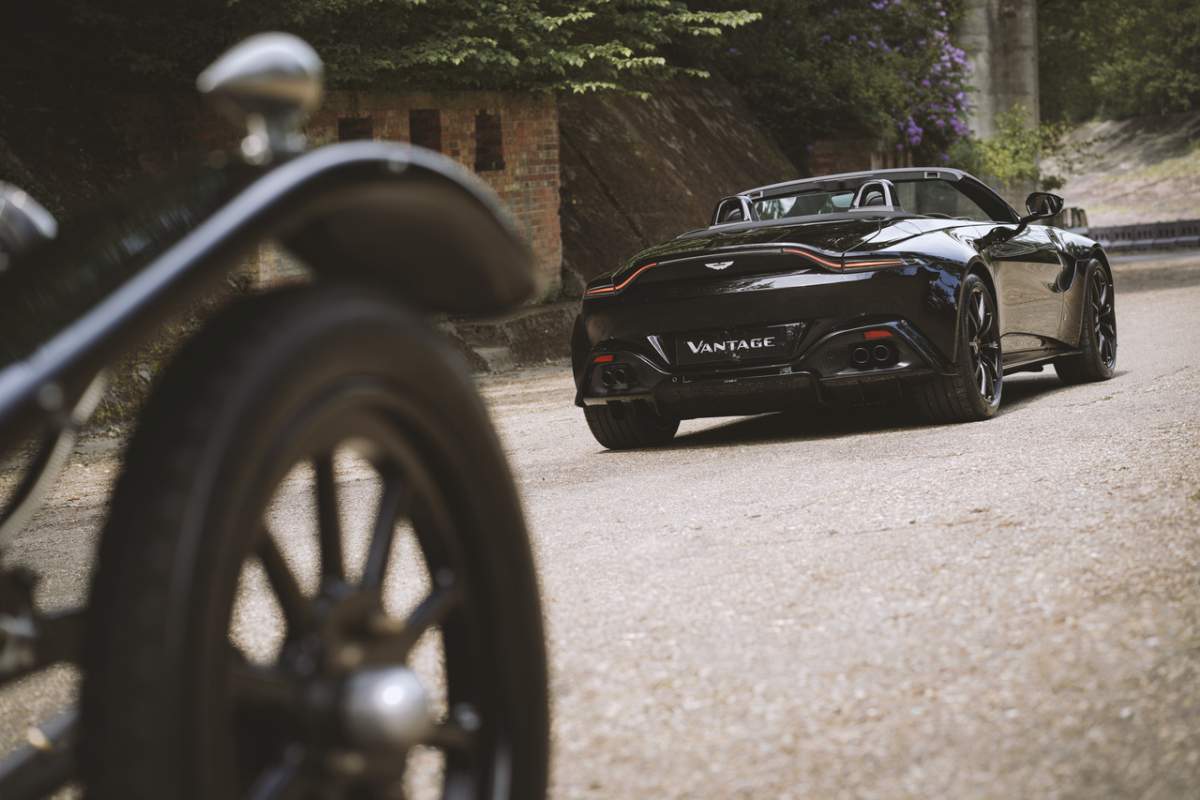 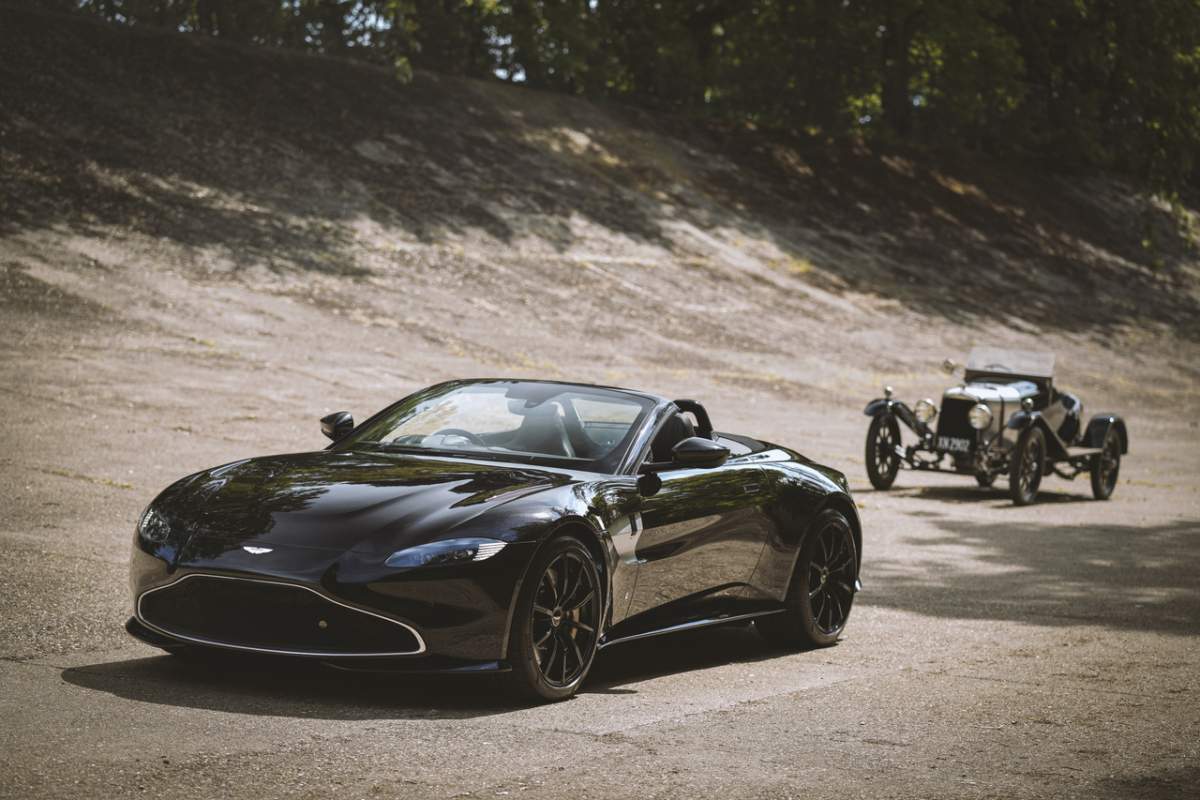 As expected, the car is brimming with retro styling cues. It has a custom black square mesh front grille with a bright aluminum surround to deliver a timeless vibe. It also features bespoke side fender panels with a saddle leather strap, painstakingly handcrafted by renowned Aston Martin expert Ecurie Bertelli. 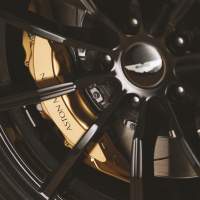 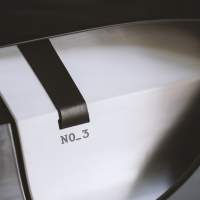 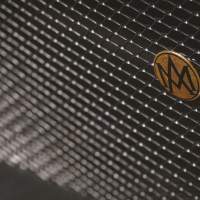 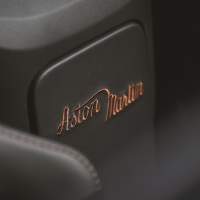 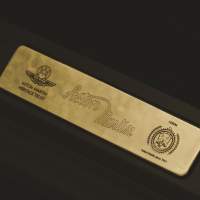 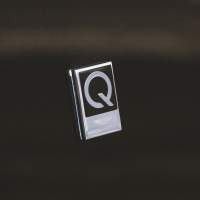 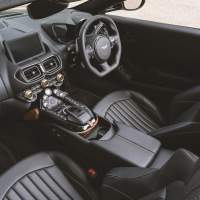 In addition, the panels have an engraved No.3 emblem to represent the original stamping on the A3. Also standard are unique 20-inch gloss black forged wheels and bronze brake calipers. Stepping inside the cabin reveals luscious micro-perforated fluted seats wrapped in tan leather accents and chestnut stitching.

However, the interior’s most noticeable feature has to be those genuine brass rotary controllers. Also present is an embossed, period-correct Aston Martin logo on the center console to complete the retro flavor. 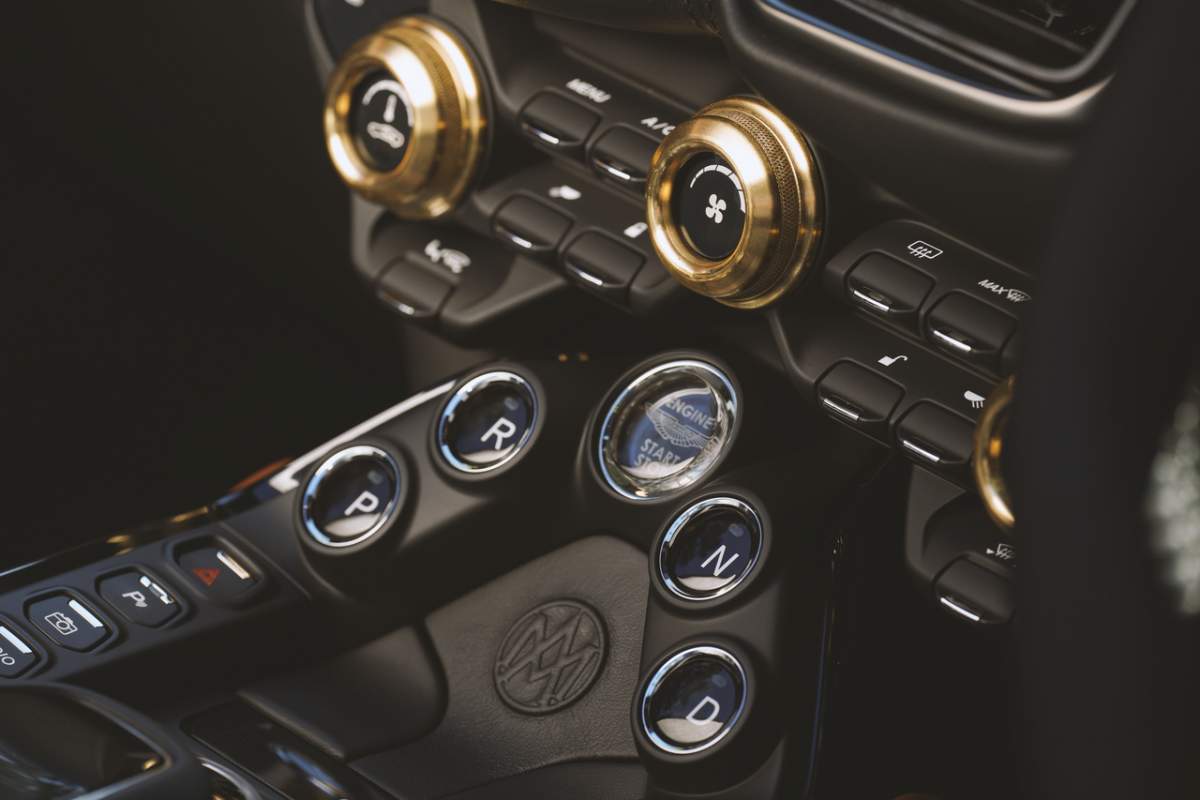 “It is only right that this great marque takes the opportunity to celebrate the centenary of its oldest surviving model,” said Simon Lane, director of Q and Special Project Sales at Aston Martin.

If you fancy a retro-flavored Aston Martin Vantage, the order books are open at Aston Martin HWM, but you better act quickly in reserving one of the three build slots.