This week prospective buyers of the Sony PlayStation 5 and the NVIDIA GeForce GTX 3080 are having a rough time. NVIDIA proper has no stock for their own graphics card, and stock’s gone low or gone at 3rd-party resellers aplenty. The Sony PlayStation 5 preorder situation is a far greater mess, as Sony announced one pre-order time/date, while retailers decided they’d just go ahead and drop all at once.

So you’re looking for an NVIDIA GeForce RTX 3080, and you’ve discovered that NVIDIA’s Founders Edition is out of stock. You look at Best Buy, Amazon, Newegg, Adorama, and other sources, and you find that the only place you’re able to find a card is pre-installed in a custom-built gaming rig.

So you’ve got a few choices. You could avoid buying anything right now, or you could bite the bullet and buy a whole new gaming PC for hundreds, or more likely thousands of dollars. OR you could pay FAR more money than you’d originally intended on the new RTX 3080 from some source like eBay.

Or you could consider a 3rd-party build, the likes of which you’ll find in slightly more abundance in the days to come. But at what cost? And might it be better to just wait a little bit and pick up the 3070, or if you’re going to be paying a whole lot more for a GPU here and now, wouldn’t it be better to just save up a bit more cash for the oncoming RTX 3090?

UPDATE: NVIDIA sent an update this morning on sales of the RTX 3080, as well. “This morning we saw unprecedented demand for the GeForce RTX 3080 at global retailers, including the NVIDIA online store. At 6 a.m. pacific we attempted to push the NVIDIA store live. Despite preparation the NVIDIA store was inundated with traffic and encountered an error. We were able to resolve the issues and sales began registering normally.”

“To stop bots and scalpers on the NVIDIA store,” NVIDIA went on, “We’re doing everything humanly possible, including manually reviewing orders, to get these cards in the hands of legitimate customers. Over 50 major global retailers had inventory at 6 a.m. Pacific. Our NVIDIA team and partners are shipping more RTX 3080 cards every day to retailers. We apologize to our custoemrs for this morning’s experience.”

PS5 pre-orders are an absolute mess

When Sony announced that pre-orders would begin on the 17th of September, 2020, some retailers decided they… didn’t want to wait. Walmart and Gamestop both announced they’d be doing pre-orders earlier than Sony’s official press conference suggested.

Fine, right? We’ll just see the first wave of pre-orders given to those that just so happened to be paying attention to the Twitter accounts of Gamestop and/or Walmart. But then… 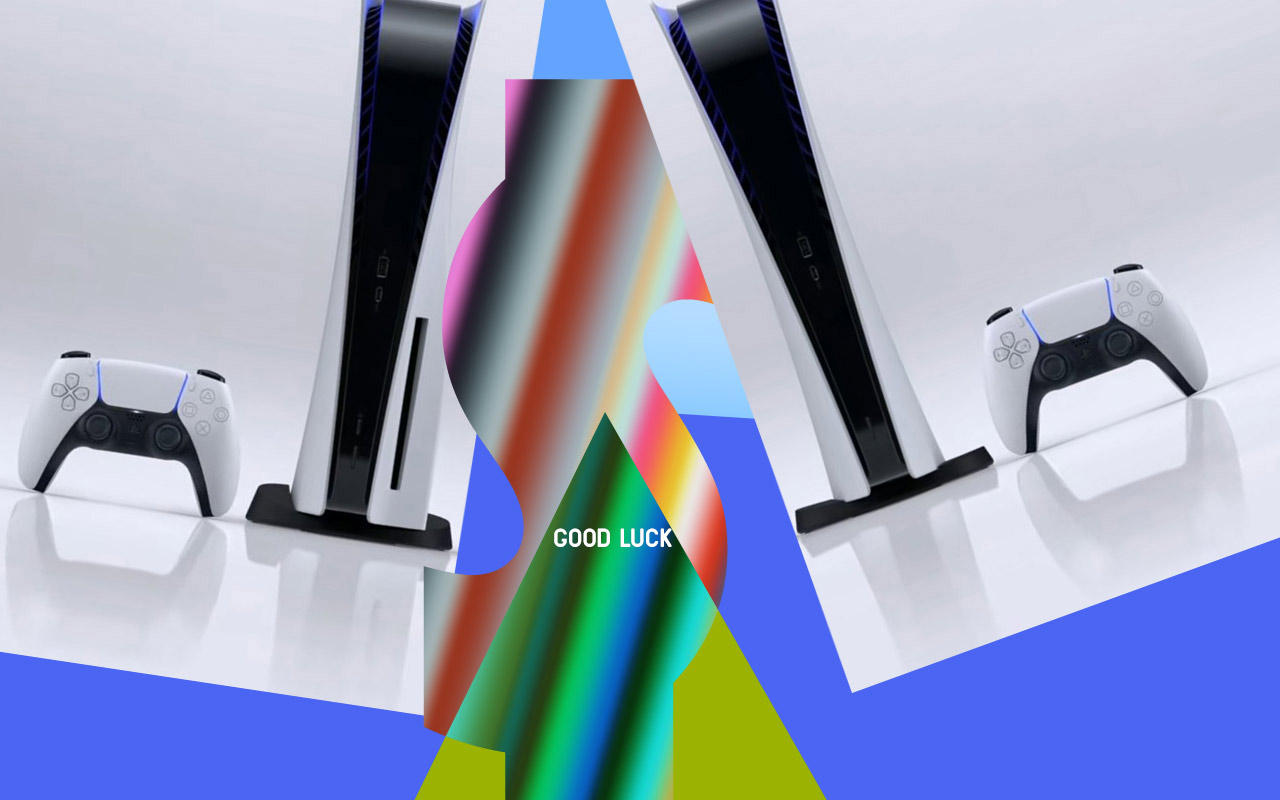 Walmart announced today that their original plan for in-store pre-orders would not be going forward. They’d planned on having people come in to their stores, in person, to set up pre-orders for the PlayStation 5 gaming console. Given the state of the world today and the fact that Walmart is one of the most visibly, constantly PACKED stores during this global pandemic, it’s difficult to understand how they thought an in-person preorder setup would work.

But it won’t. Walmart announced today that they’ve cancelled their in-person pre-order session for today, and will only go ahead with the first online pre-order and regular sales on November 12. “Due to the incredible interest we recieved from the online pre-order, Walmart has decided not to proceed with the planned store pre-order to control store traffic and keep our customers safe and socially distanced.”

One must assume that Sony will have enough PlayStation 5 stock when November rolls up – but who knows? And is any of this worth physically entering a store right now? Is buying a gaming console worth risking one’s health and safety?

Sooner or later, the Starks are always right. Winter is Coming, and this winter is not going to be pretty. predictions from the CDC director are that this winter, we’re going to see a COVID-19 resurgence as well as a MESS with other sicknesses, especially influenza (the flu).

So if you’re going to leave your house or apartment for anything at any point in the near future, it might be prudent to consider calling your doctor first. It’s recommended that you get a flu vaccination every year. This year would appear to be the most important in living memory when it comes to vaccinations – it could very well mean life or death. And if you’re dead, you can’t play PlayStation – think about it!