This week the folks at Sony have made clear their intent to make the PS Vita more accessible to the whole world, announcing a significant price change in both the UK and the USA. This price change is just one of several updates to the device that’ll be made over the next few weeks, including (announced this week at Gamescon) the addition of several major gaming packs of games and the addition of high-powered games like Batman: Arkham Origins and Borderlands 2.

Also speaking on how Sony would be expanding the use case collection for PS Vita, the game Murasaki Baby was announced. This game uses both the front and rear touch interfaces of the PS Vita, suggesting Sony will be encouraging developers to do so on a much greater level than ever before. 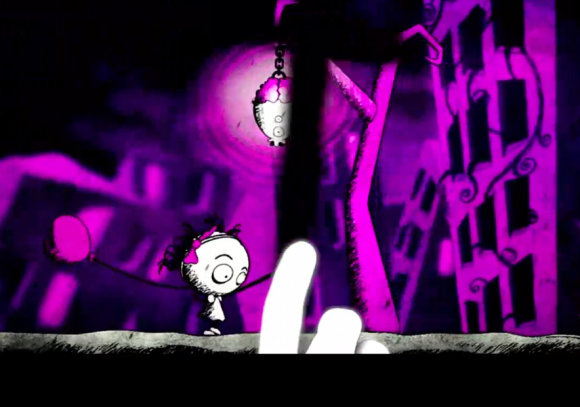 A Free to Play game by the name of Big Fest was introduced to bring attention to the ever-expanding world of free games available for the portable gaming device. The music on this game is joined by real artists as well as unique bands created just for the title. You’ll co-operate or compete in this game – online, as it is – to create your own music festival for fans to enjoy. Big Fext as well as Murasaki Baby will be made available by the end of 2013. 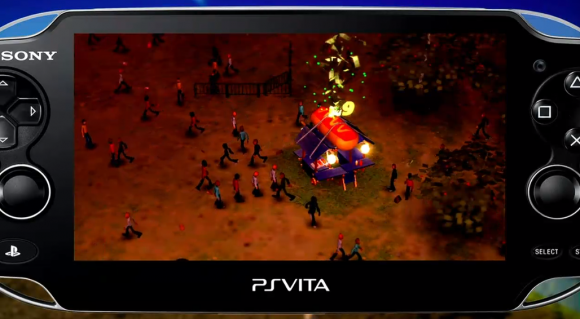 This cut follows a similar cut back in March (of 2013) where Sonys adjustment resulted in sales quadrupling.

The price change in the PS Vita will be a knock-down to $199 USD inside the USA and a kick down to 199 Euro across Europe – this is likely due in part to the launch of the NVIDIA SHIELD gaming device in the USA and Canada. May the war continue!