“Trinity is a sort of crystallization point for our ACCELERATE strategy, a lighthouse project, our software dream car,” said Ralf Brandstätter, CEO of the Volkswagen brand. “The newly developed architecture will set standards in terms of range, digitalization, and charging speed.” The latter, Brandstätter adds, enables Project Trinity to charge as fast as refueling a car. 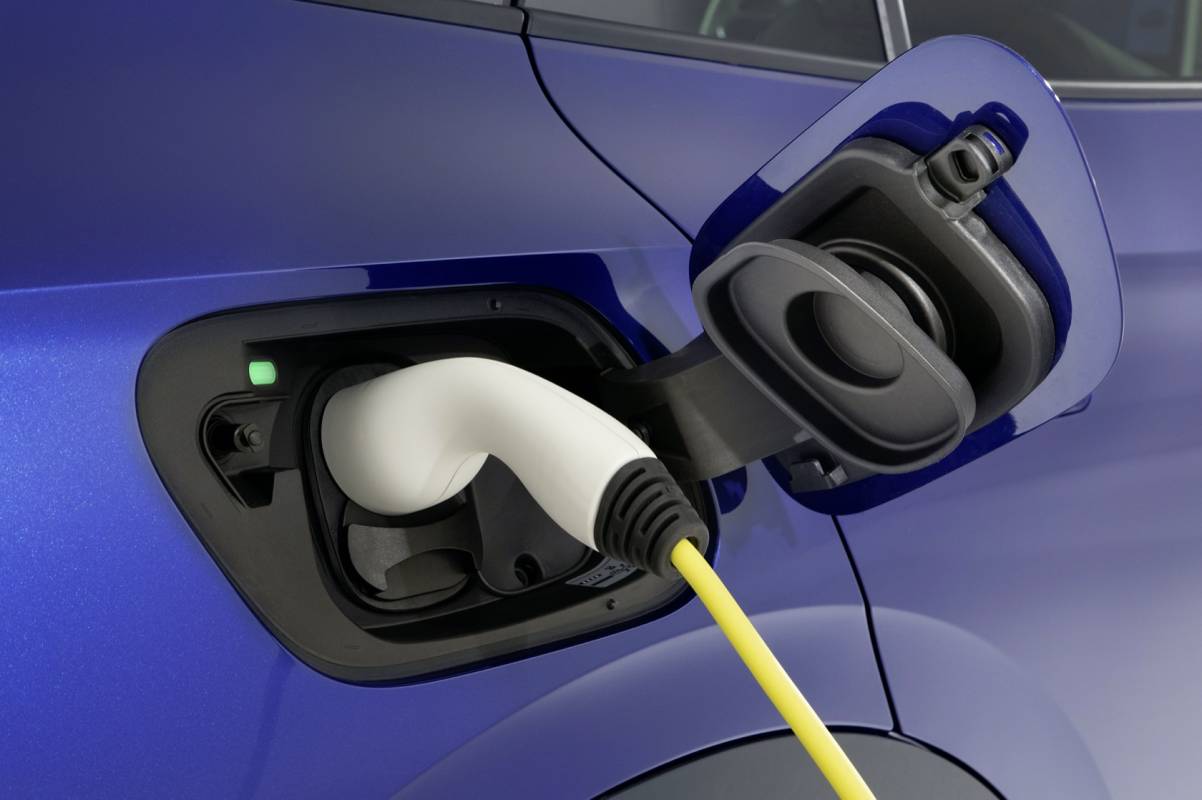 In the future, buying an electric Volkswagen is simpler. According to VW, its future vehicles will come in fewer variants, with each car having standardized hardware. Customers can ‘activate’ or ‘download’ features on-demand at any time using the vehicle’s built-in digital ecosystem. “We will completely rethink the way we build cars and introduce revolutionary processes,” added Brandstätter. “Digitalization, automation, and lightweight construction play an important role here.” 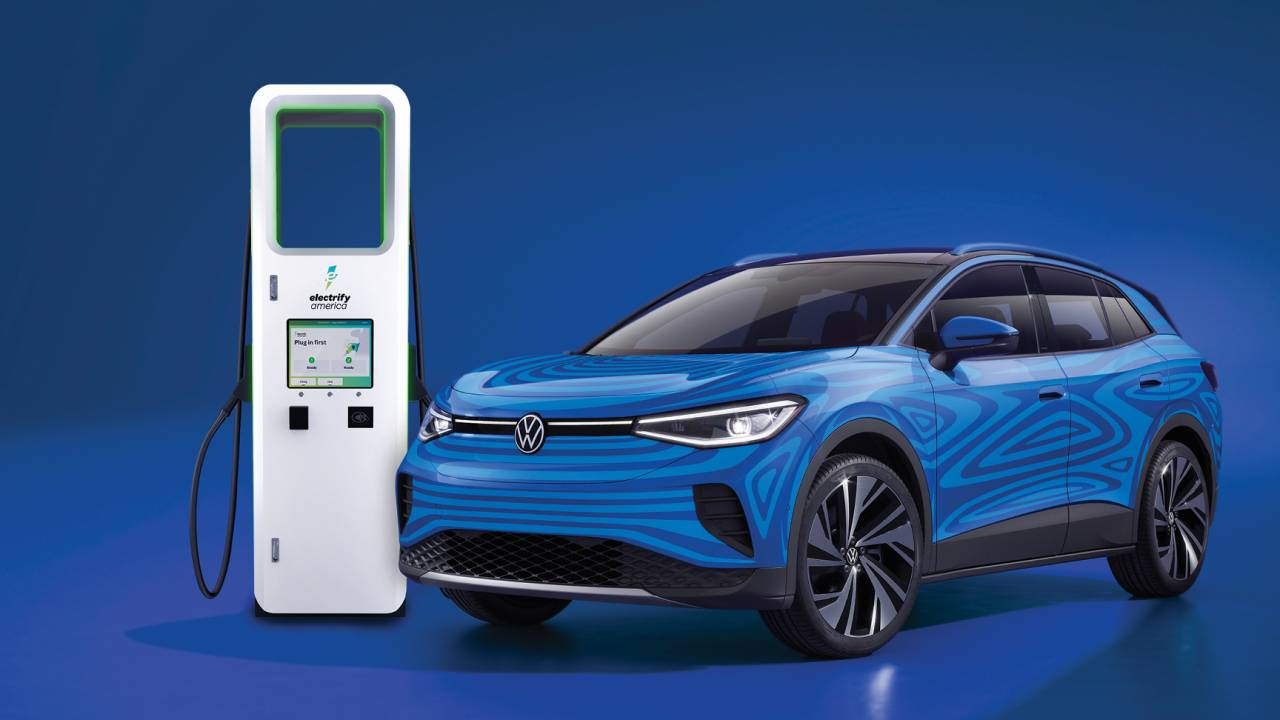 Buying a new VW in the future is like buying a smartphone today. Every smartphone is ready to use out-of-the-box, although the customer has complete reign on personalizing and customizing the user experience by downloading or installing various apps. Project Trinity and future VW cars will have all the necessary hardware, but each customer can choose to unlock or download specific features and packages like a smartphone app.

With this method, Volkswagen aims to reduce the burgeoning complexity of modern electric vehicle production. “In the future, the individual configuration of the vehicle will no longer be determined by the hardware at the time of purchase,” added Brandstätter. Additionally, Project Trinity will make autonomous driving in the volume segment a distinct possibility. It will come with Level 2+ autonomy and is technically capable of supporting up to Level 4 autonomy. 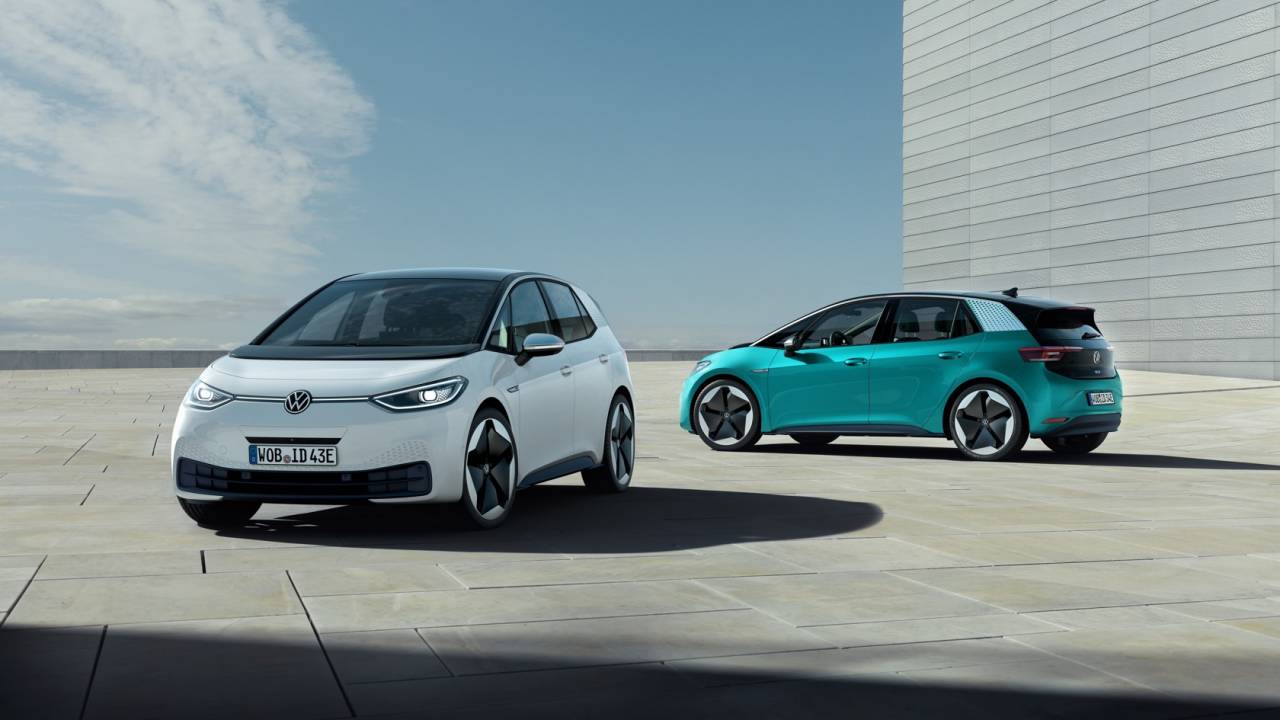 Surprisingly, Volkswagen’s Project Trinity is not an SUV, although it has the silhouette of a low-riding crossover with a long wheelbase and a sloping roofline. Officially, Project Trinity is a sedan, and VW expects to start production as early as 2026.