This week NVIDIA has a gigantic Origin Genesis gaming PC customized to high heaven, sitting out front of their booth at CES 2014 with Project CARS on three 4K displays. With three NVIDIA GeForce GTX Titan graphics cards hooked up to a 4K surround system like we’ve got here, the highest-end abilities of the game Project CARS is made readily apparent. This combination allows Project CARS to reach its full potential, exactly the aim this team aims to present.

This game is developed by a group called Slightly Mad Studios. It’s taken a massive amount of time to develop a game that’s able to scale, and scale up like a pro. Made to appeal to just about every racing fan in the wild today, it’s aimed at a wide audience in more ways than one.

Here NVIDIA is presenting the game at the highest end of an at-home entertainment system, still higher-end than most common users would even consider approaching. This setup would cost many thousands of dollars – but you’ll see why when you have a peek in the gameplay hands-on video right here and now. 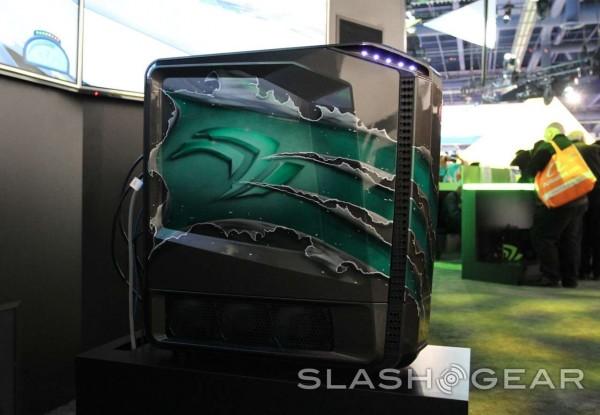 There’s no trace of skips, no laggy bits whatsoever. Until we can work with G-Sync monitors, we’re sill going to see some artifacts here and there, but they’re not easy to spot to the untrained eye. With 4-Way SLI and a slew of other NVIDIA GameWorks-contained implementations in play, you’ve got one beast of an experience. 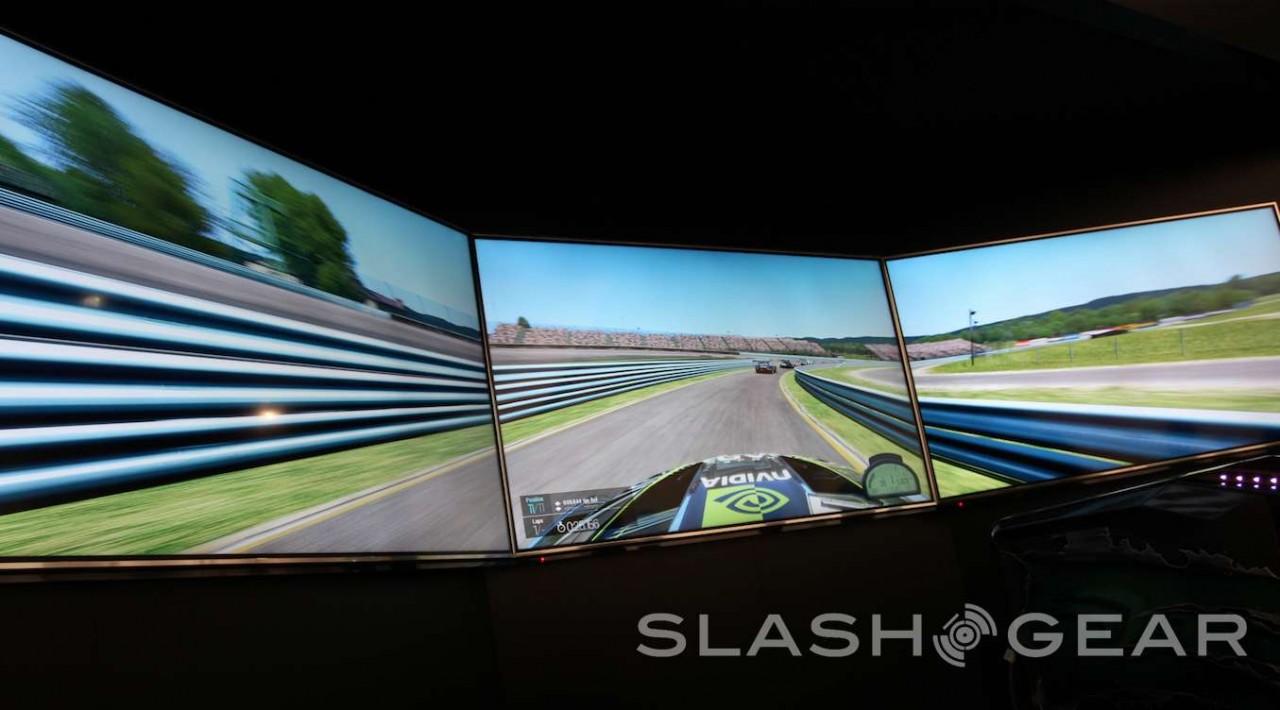 Also make note that the box you’re looking at here is fully customized by the folks at Origin, and is one of four new gaming PCs introduced by Origin this week. There’s also a mid tower for gamers clued the Millennium, and both the Genesis Pro and Millennium Pro built as workstations, believe it or not – really hardcore looking workstations. These aren’t Battleboxes, but they may as well be. 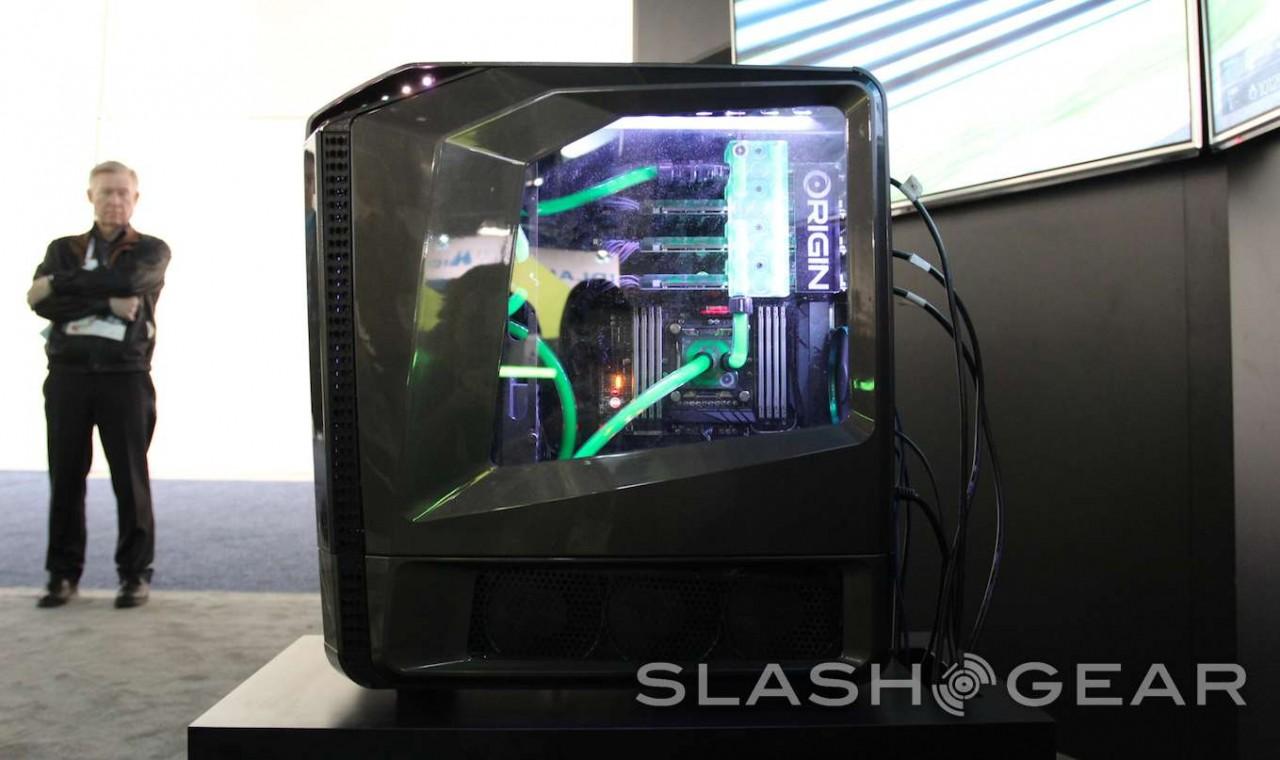 While Project CARS looks rather wicked already here before release, there’s a bit more work to be done – he final product won’t be released cross-platform until the second half of the year. We’ll be gouging our kneecaps in anticipation until then! Or just hanging back with this game’s early competitors. 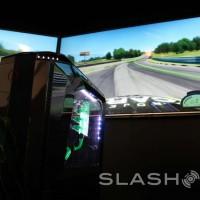 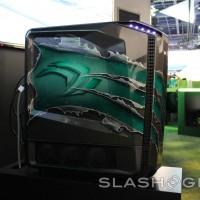 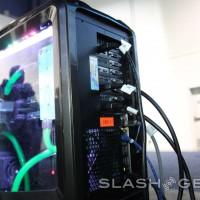 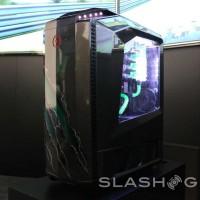 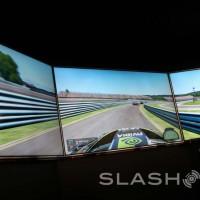 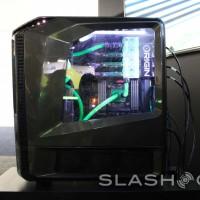