In Los Angeles, California, there’s a film location called YouTube Space, one where users are able to rent the floor for free – just so long as the product heads to YouTube. Here we’ve got one of a wide variety of videos shot at this lovely location, presented here by Colin and Connor McGuire and centering in on the Valve video game series Portal. This story is part of a grand scheme which involves both the Portal video game and the tie-in comic “Portal 2: Lab Rat.”

This sort film was shot for under $500 and is approximately 7 minutes long. You’ll find the fellow by the name of Jimmy Burns from Angry Dog Studios responsible for the GLaDOS prop used in the film – you’ll see it appear more than once during the full spread presented here. Don’t forget that the cake is a lie – and all that good stuff you know so well. 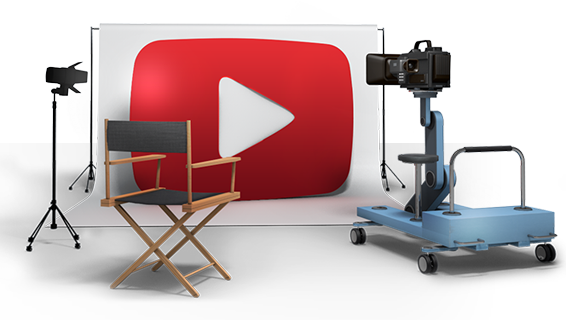 The McGuire team are responsible for a number of other “fan” films as well, several centered on a Left 4 Dead movie they presented over a year ago, and a new film by the name of The Violent World of Parker, all available through their YouTube channel. Fans of the Portal universe will be glad to find a wide variety of fan-made videos having popped up over the past several years, including (not least of all) Terminal Velocity and the great Portal: No Escape.

Then there’s the lovely notion that an actual Portal live-action movie will appear sometime in the future. On stage earlier this year at the 2013 edition of the DICE Summit, J.J. Abrams and Valve CEO Game Newell spoke about a real-deal full-sized Portal movie in the near future. They suggested that they were “going to try and figure out” if they would be able to “make a Half-Life movie or a Portal movie together.” Please, by all means, the both of them.