Porsche 911 Speedster concept is so good, it’s going into production

Some things are too good to leave as mere concepts, and so the stunning Porsche 911 Speedster is getting a highly limited production run as a sort of birthday present to the German automaker. Porsche took the wraps off the 911 Speedster concept study earlier this year, an open-top two-seater with some glorious features.

Indeed, much of the true appeal of the 911 Speedster was in the detailing. The “Talbot”-shaped side mirrors, for example, are like pretty much nothing else on a production car today, and gleam with their black chrome and platinum finish. 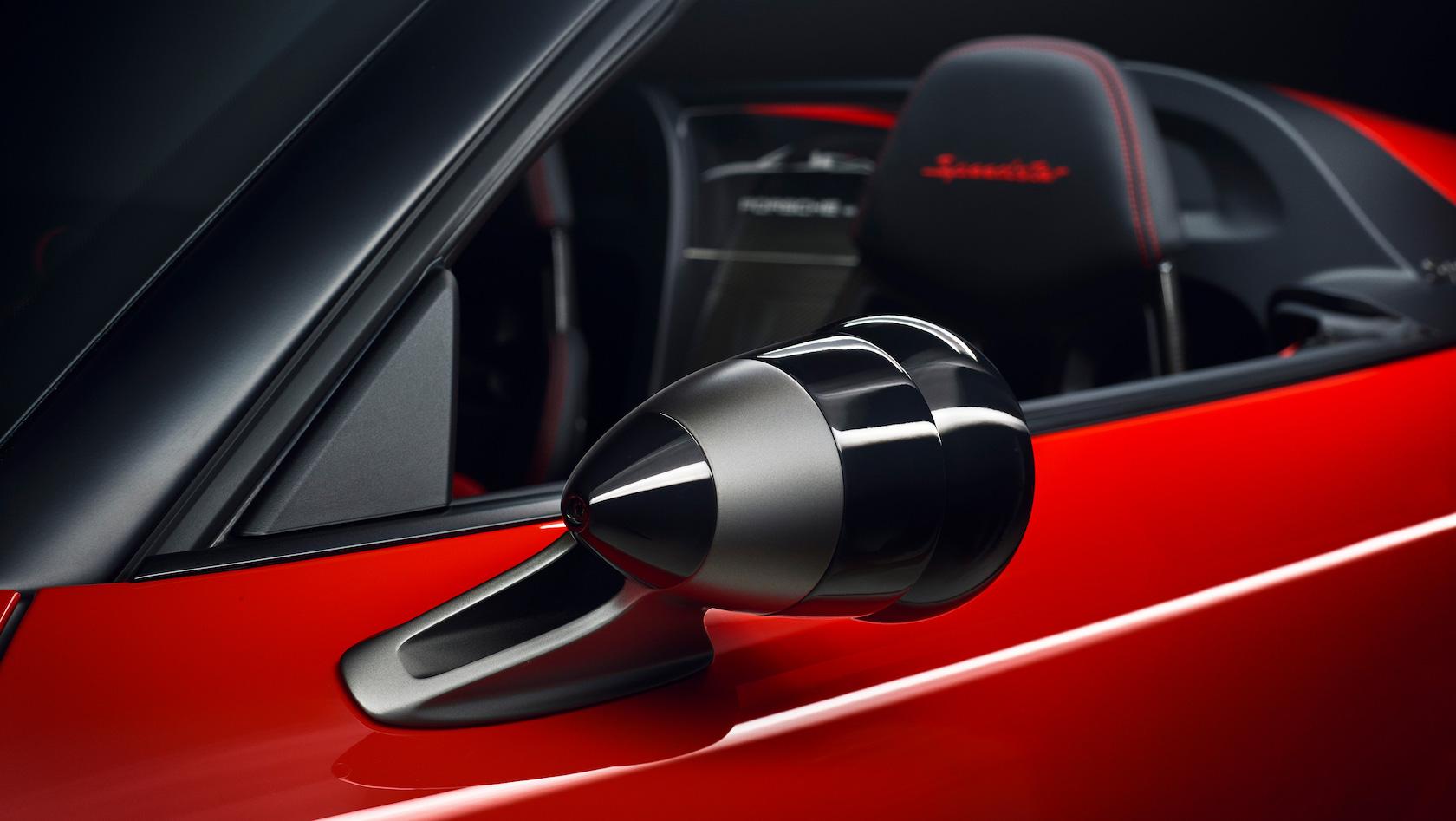 That same finish is used for the fuel tank cap, which is placed centrally on the hood of the car. 21-inch center lock wheels now get a cross-spoke design, which Porsche says is intended to be reminiscent of racing cars like the 911 RSR and the GT3 R. The same goes for the tinted daytime running lights, which are now finished in matching red with the new Guards Red paint-job of this Paris show car.

Inside, the cabin gets partly-perforated black leather, with red highlights. The window frames are lowered from what’s standard on the 911 Carrera 4 Cabriolet body that the 911 Speedster is based on. It has lowered cowl top panels and trimmed side windows, while the rear hood is carbon fiber and bulges with double-bubbles. No convertible top, just a lightweight tonneau cover which snaps on with Tenax buttons. 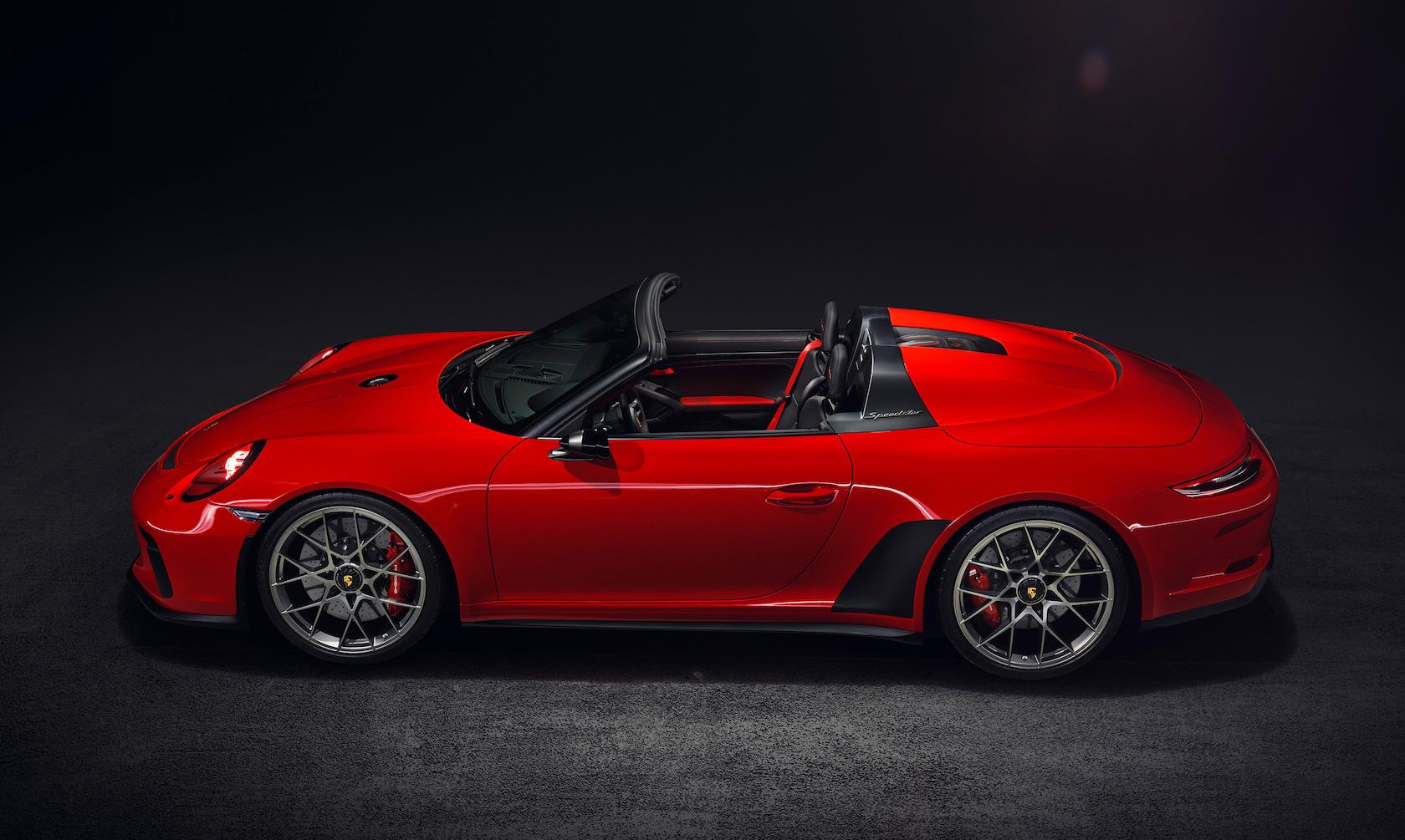 While it may be a Cabriolet body, underneath is a very different car. Porsche has used the chassis of the 911 GT3 for the 911 Speedster, outfitted with carbon fiber composite fenders. The same material is used for the front hood, too. The GT development department helped with the exhaust system, too, which gets titanium tailpipes, not to mention the drivetrain.

That’ll be a naturally-aspirated flat-six, with what Porsche promises will be in excess of 500 horsepower and spin all the way up to 9,000 rpm. It’ll be combined with a six-speed manual transmission. 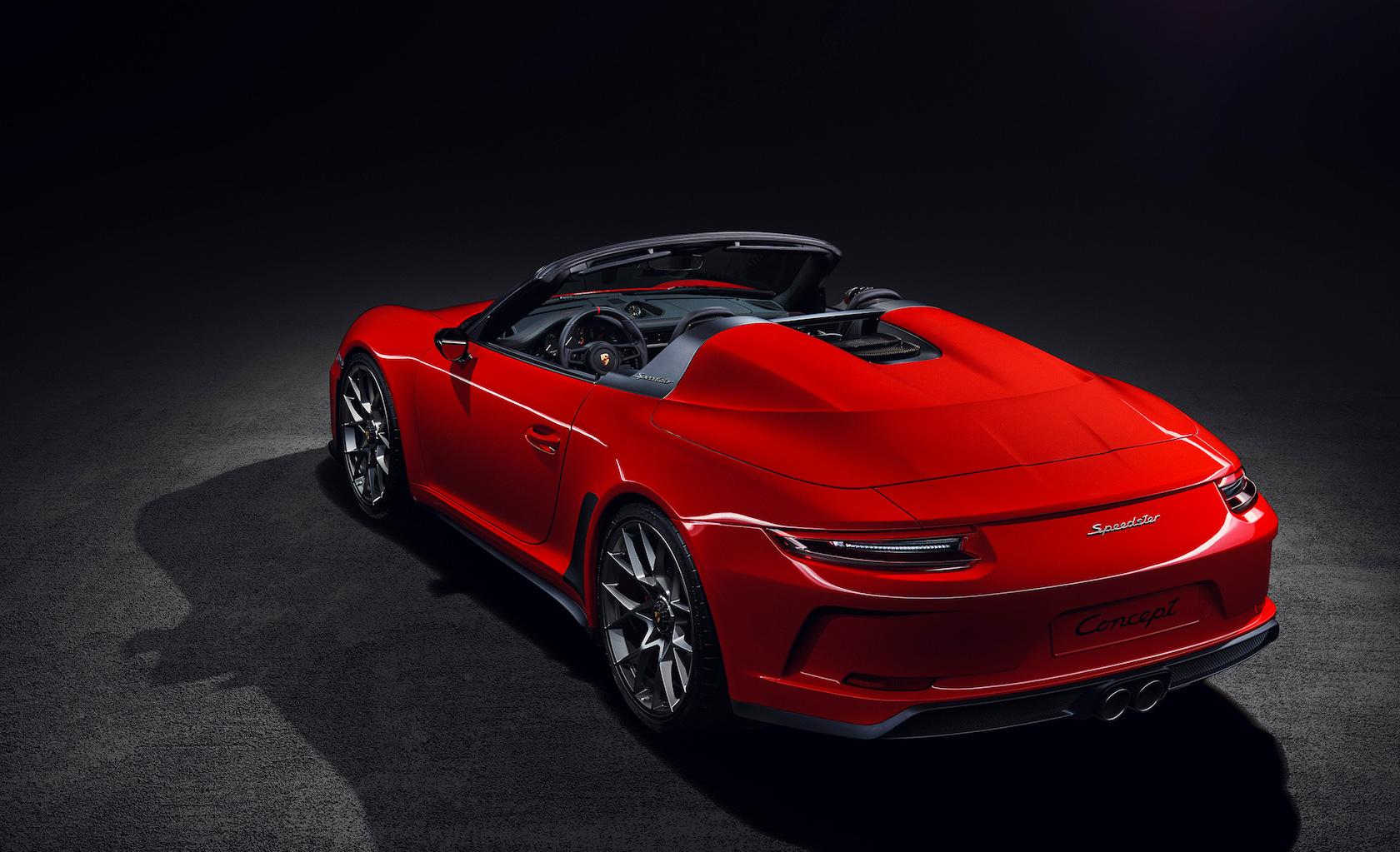 Porsche says only 1,948 of the 911 Speedster production car will be produced, a nod to the Porsche 356 “Number 1” that was granted its operating license back in 1948. Manufacturing will kick off in 2019, and be the first of Porsche’s cars to offer the new Heritage Design Packages. They’ll allow more personalization and customization, depending on the whims of the buyer. As for how much this will all cost, right now Porsche isn’t saying. 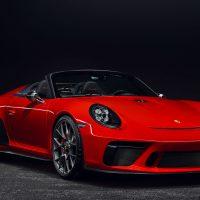 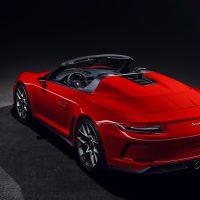 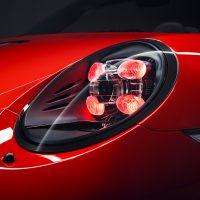 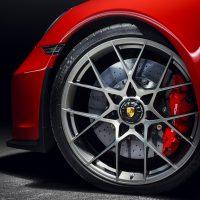 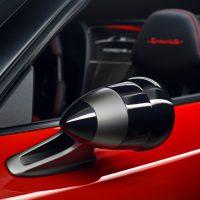 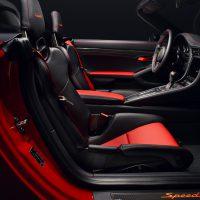 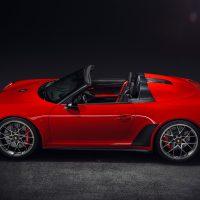