Polestar mobile service launches to bring the EV tech to you

Polestar is launching a new mobile service option, bringing engineers to drivers of the automaker’s EVs rather than demanding they visit a service center. The strategy – which has generally worked well for Tesla and other automakers which have tried on-site maintenance before – will help offset the limited number of physical Polestar dealerships in the US.

In fact, there are only a handful of those “Polestar Spaces” in the US at present, accompanied with a number of authorized service locations. The automaker has locations in Austin, Boston, Denver, Los Angeles, New York, Phoenix, and two in the San Francisco Bay Area, Corte Madera and San Jose.

Polestar Spaces are intended more as showcases for the automaker’s vehicles than traditional dealerships, with actual orders being placed online – just as Polestar 2 buyers could do from home if they preferred. Still, though EVs typically require less maintenance than internal combustion vehicles, that doesn’t mean Polestar’s cars will never need attention. Currently, that’s meant those within 150 miles of a Polestar Space or service point having their EVs picked up and then returned. 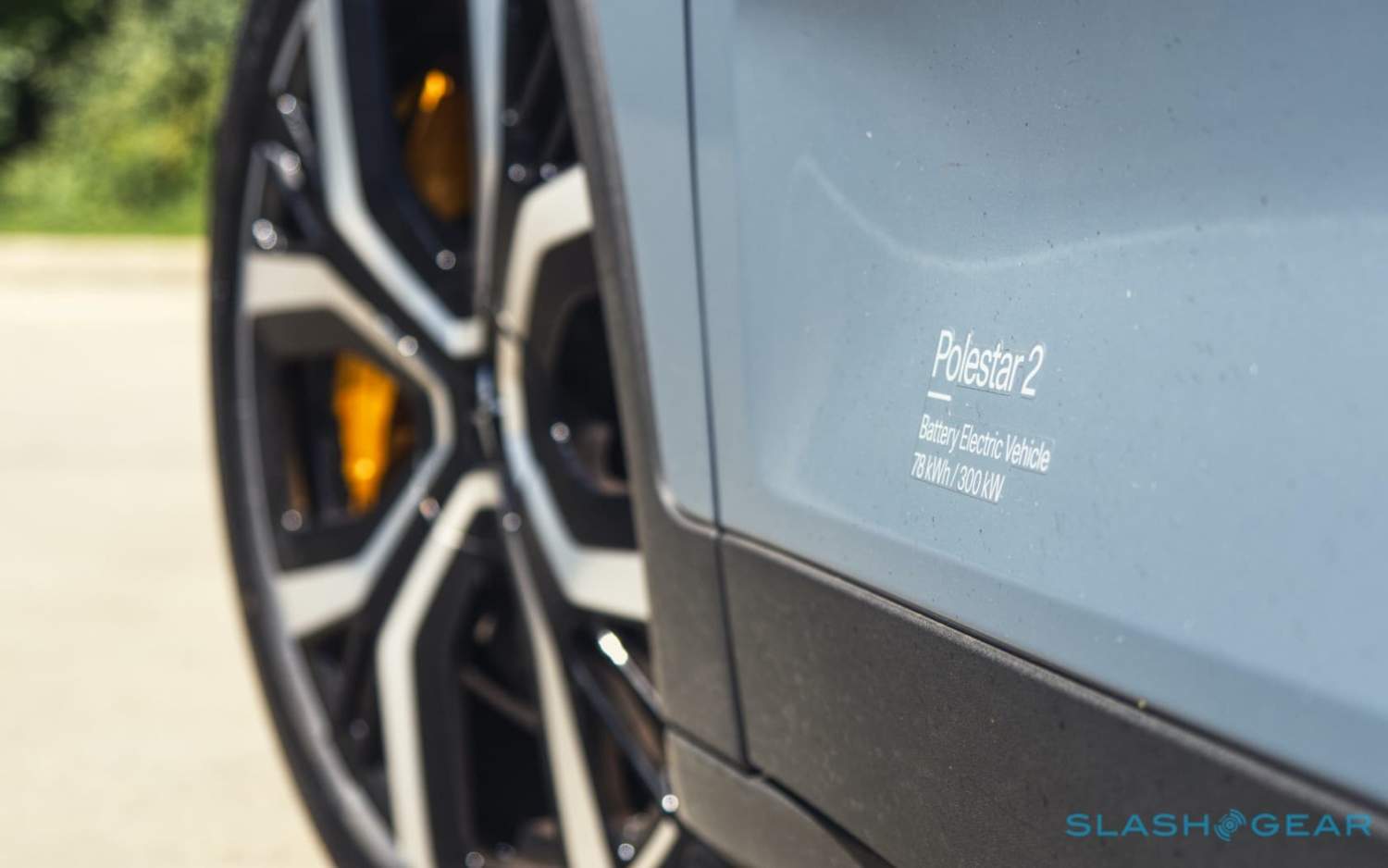 That option will continue, but Polestar will also have a group of roaming technicians to call upon. “Although Polestar Spaces are rapidly opening in most major cities, mobile service is a convenient solution for those without a local Polestar authorized service point,” Steve DeGrazio, Head of Customer Service & Quality, Polestar in North America, said of the new system.

Technicians will come on-site, and be equipped to carry out a number of procedures. That will include software updates which can’t be handled by the EV’s over-the-air (OTA) system, along with minor repairs. Polestar will continue to use OTA firmware updates for more significant feature-adds and bug fixes, in addition to upgrades to the Android Automotive OS-powered dashboard which relies on Google’s Assistant, Google Maps, and the Google Play store for voice control, navigation, and third-party apps and services.

Bookings for the on-site service will be available through a 24/7 concierge service either on the phone or online; appointments will be available for drivers in the contiguous 48 states. By the end of 2022, meanwhile, Polestar aims to have 35 Polestar Spaces open across the US in total.

Although it launched the Polestar 1 plug-in hybrid first, a $155k luxury grand tourer based on an earlier Volvo concept coupe, the Polestar 2 is the automaker’s EV for the broader market. It’s being expanded to include both single and dual motor configurations, helping lower the price from the initial, fairly loaded variant.