Polestar is adding two new versions of the Polestar 2 EV to its line-up, including a more affordable single motor model expected to bump range to around 260 miles on a charge. The 2022 Polestar 2 will also be offered in a more affordable dual-motor configuration, with an optional Plus Pack also promising to nudge up how far the EV can drive.

Currently, only one version of the Swedish electric fastback is available, the Polestar 2 Launch Edition. It’s effectively a fully-loaded car, with few options to choose between, but is priced accordingly. The automaker has been promising more affordable iterations, however. 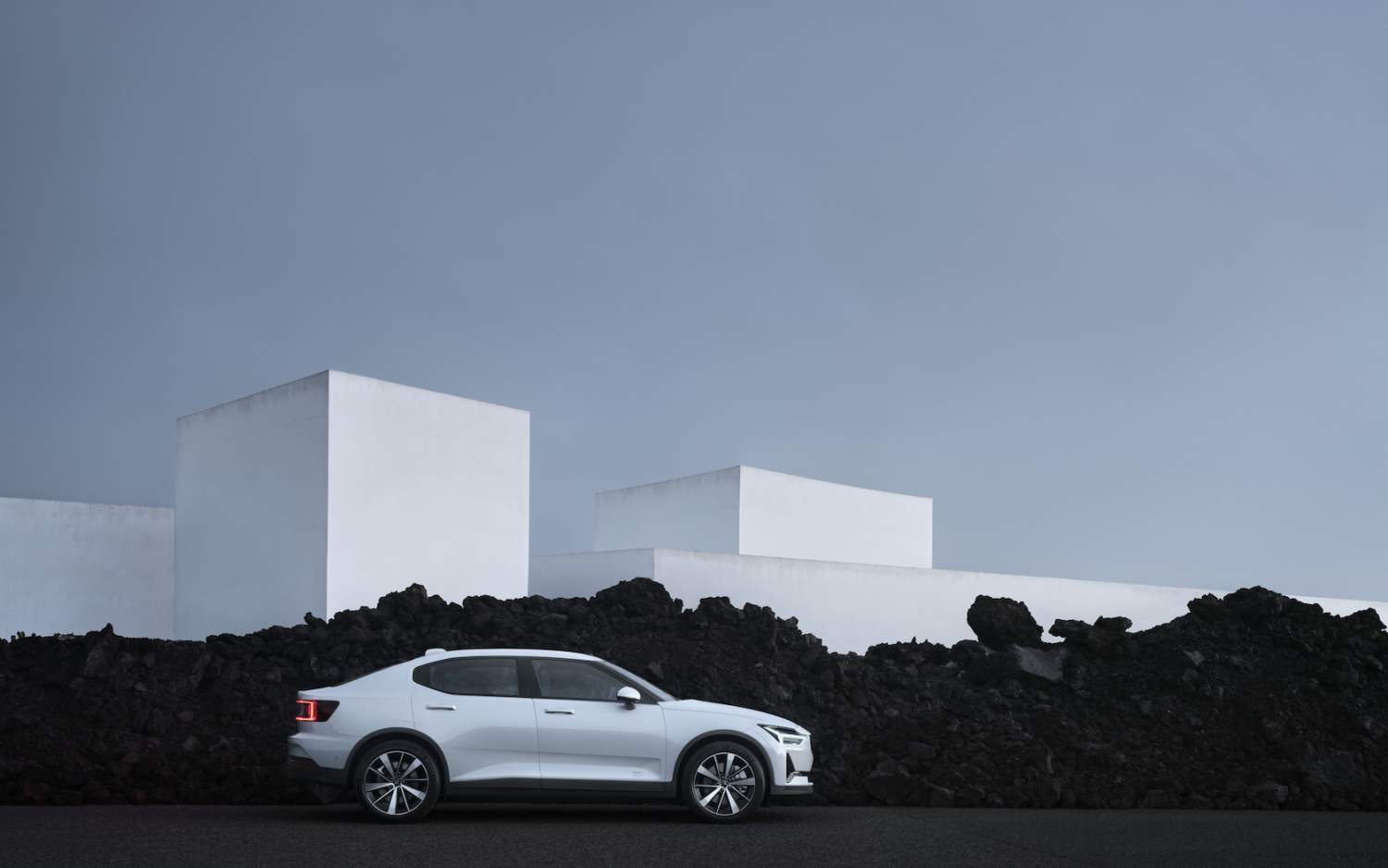 Most affordable is set to be the 2022 Polestar 2 single motor. As the name suggests, it’ll have just one electric motor – good for 231 horsepower – rather than the dual motors with 408 hp total of the existing car. With the standard 78 kWh battery, Polestar says, it should hit around 260 miles on the EPA’s tests. That’s a fair amount more than the 233 miles of EPA-rated range that the current, dual motor car is capable of. 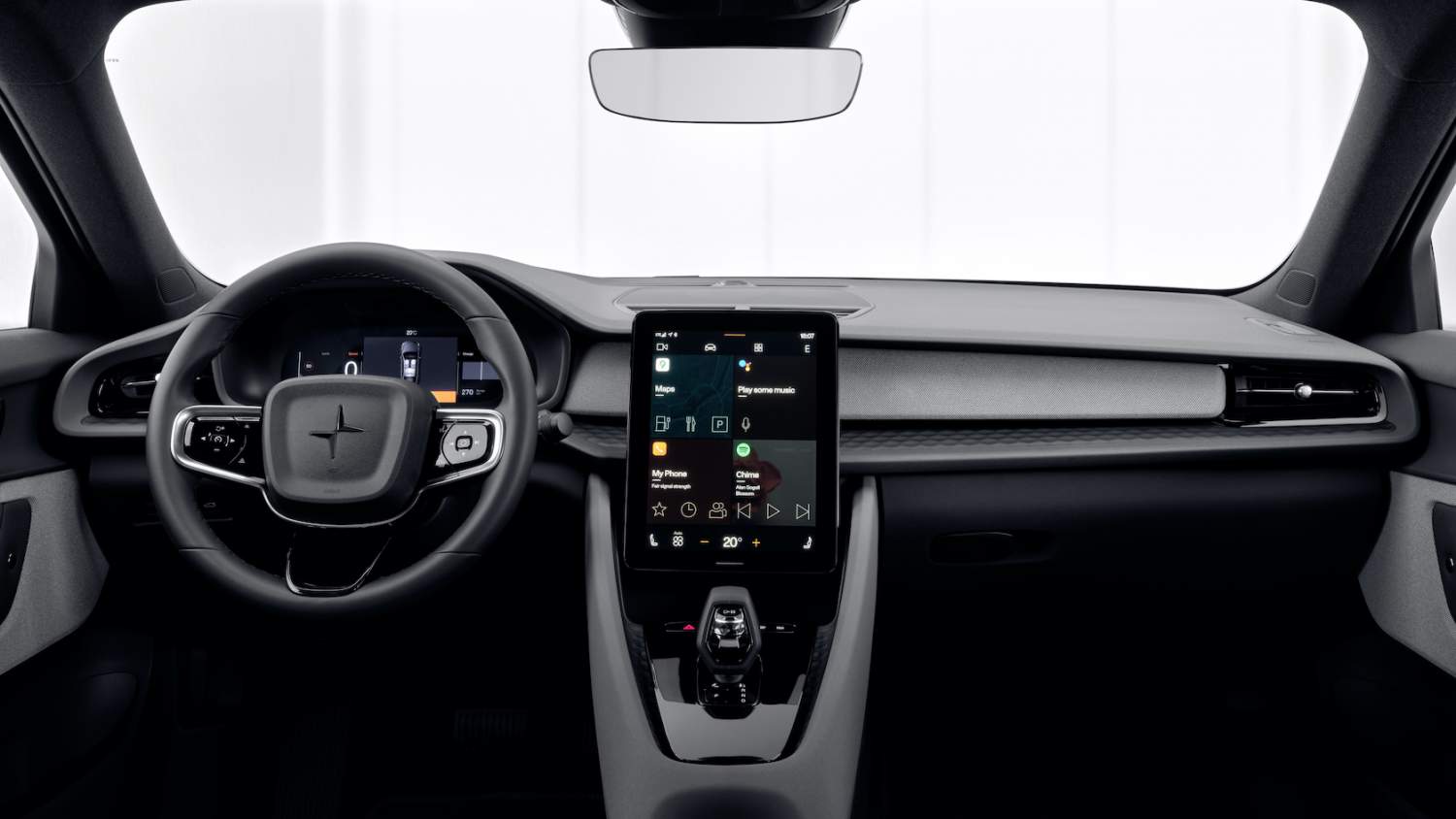 Standard will be 19-inch wheels, the signature LED lights, frameless mirrors, and Android Automotive OS on an 11-inch central touchscreen and a 12.3-inch driver display cluster. Polestar Digital Key is standard, too, as is a new embossed textile upholstery option in two colors.

There’ll also be a more attainable – Polestar prefers “simplified” – configuration of the 2022 Polestar 2 dual motor. That will effectively drop some of the features that are standard on the Launch Edition, making them optional instead for those who don’t need, or want, them. It’s expected to deliver an EPA range of 240 miles. 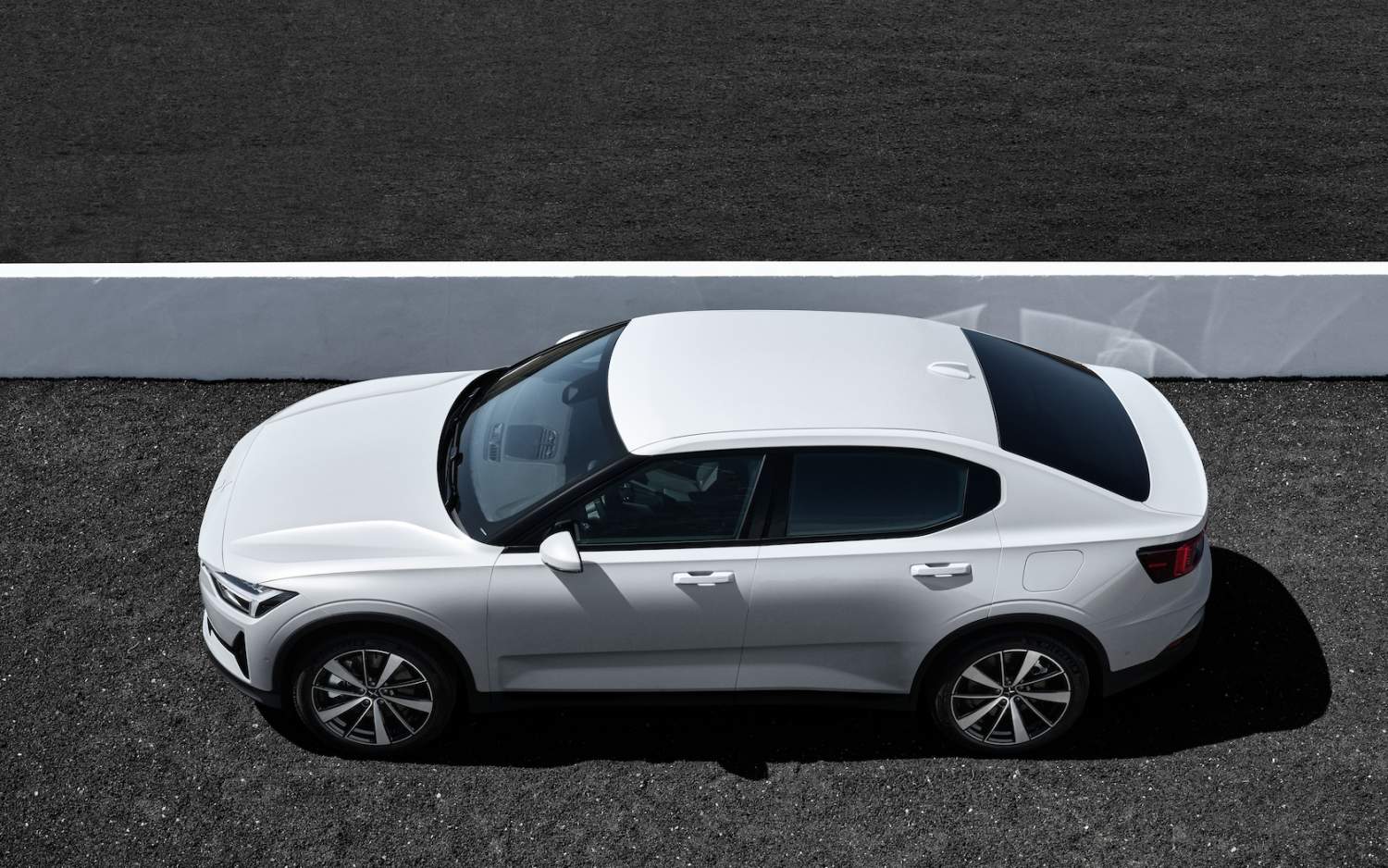 However, mileage estimates of both can be improved, Polestar says, with the new Plus Pack option. It adds a mechanical heat pump, which captures ambient heat and residual thermal energy from the drivetrain in order to place lower power demands on the battery for heating the cabin. In fact, the automaker says, it can cut that battery use by up to 50-percent, conditions depending. 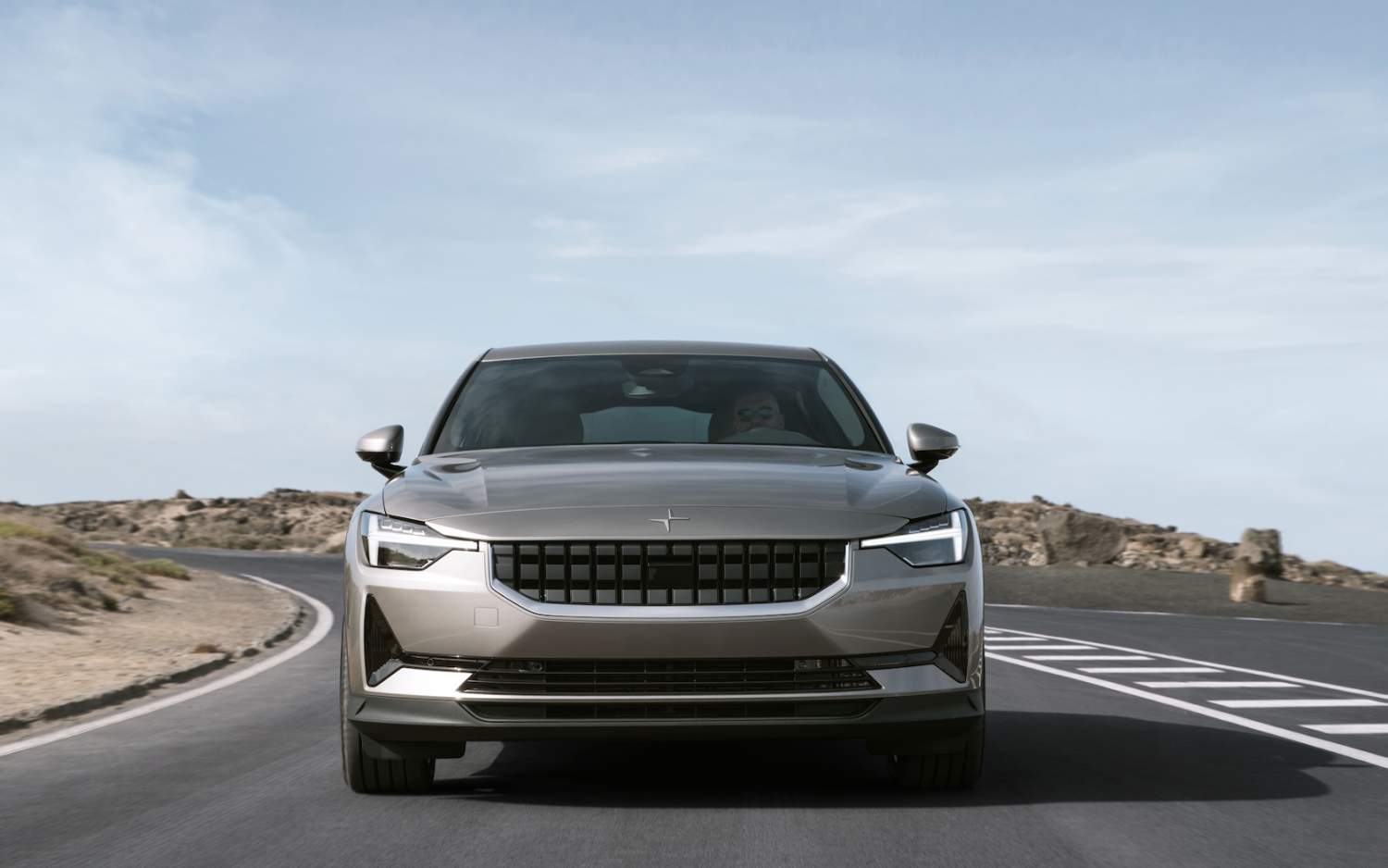 Exactly how that will translate to range will depend on a number of factors, not least exterior temperature and the settings of the HVAC system inside. Nonetheless, Polestar says that a Polestar 2, in 40-60 degree Fahrenheit outside conditions, can gain as much as 10-percent of extra range thanks to the heat pump. In the 2022 Polestar 2 single motor, then, it could add as much as 26 more miles, taking the total range to 286 miles or thereabouts. 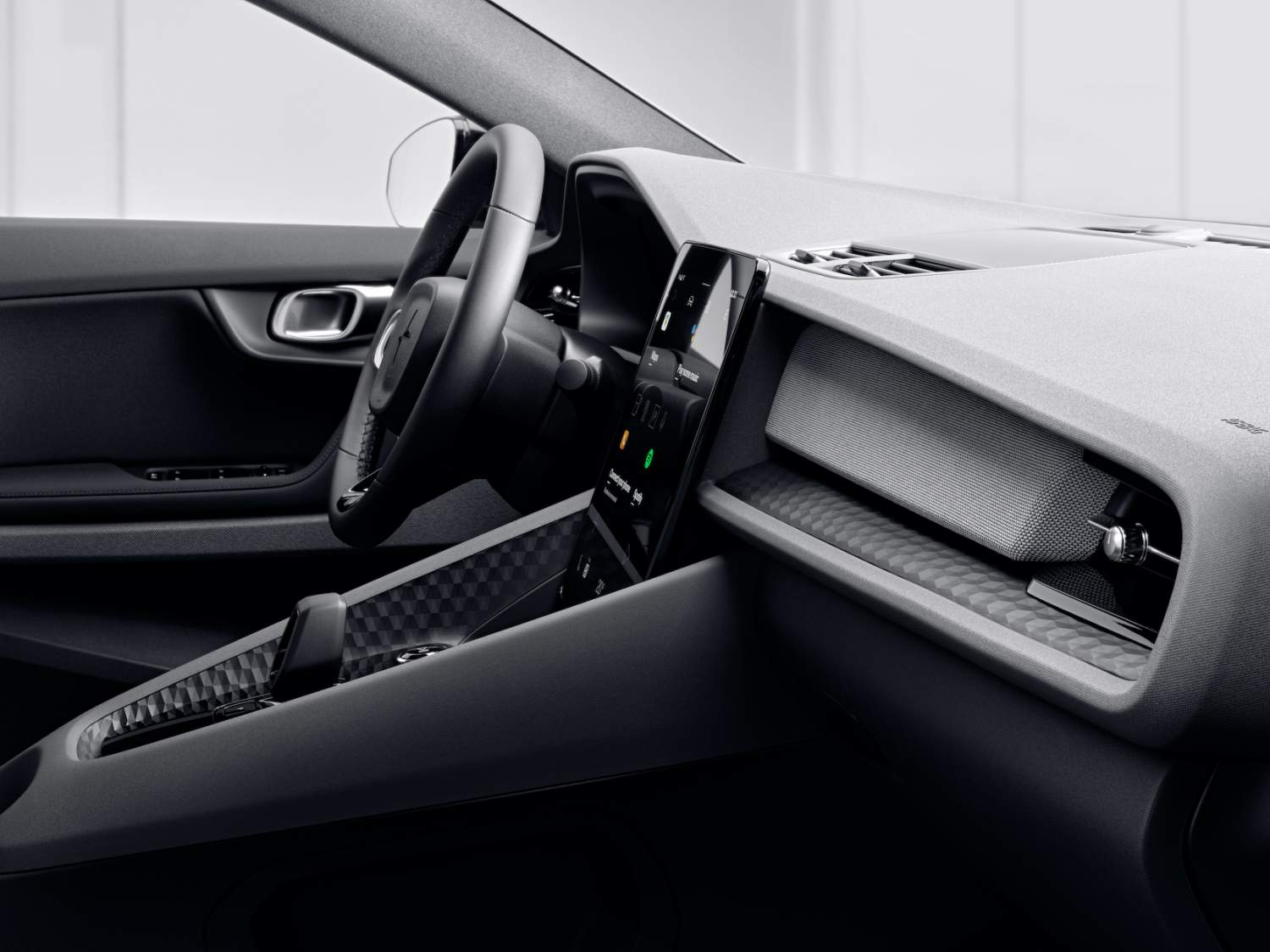 The Plus Pack also adds some of the niceties we’ve seen on the Launch Edition, such as the full-length panoramic glass roof, 13-speaker Harman Karmon audio system, and electric heated front seats with memory. There are also heated rear seats, a heated steering wheel, and heated wiper blades. The seats get WeaveTech vegan upholstery, while the dashboard and doors have Black Ash wood deco panels. 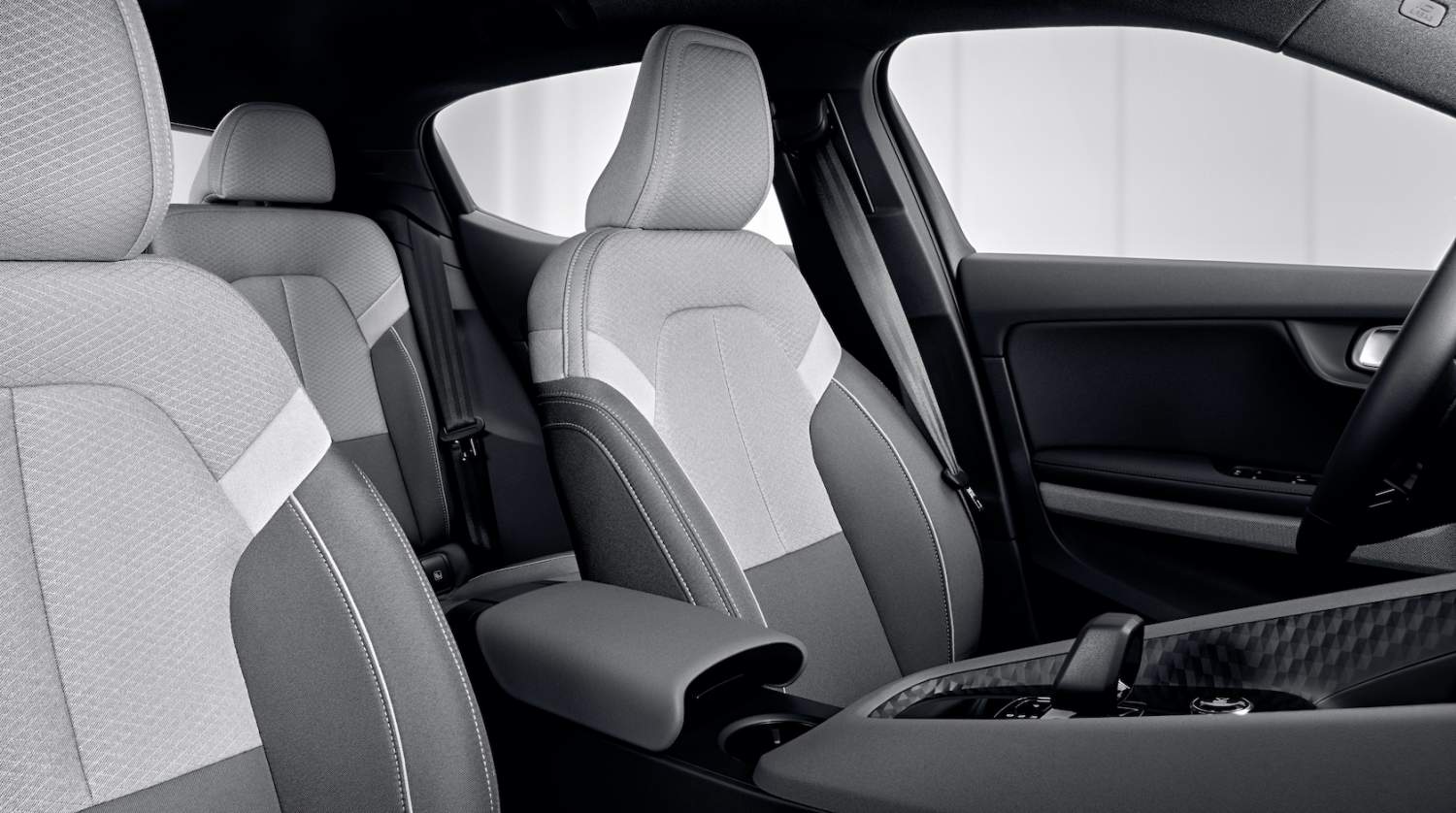 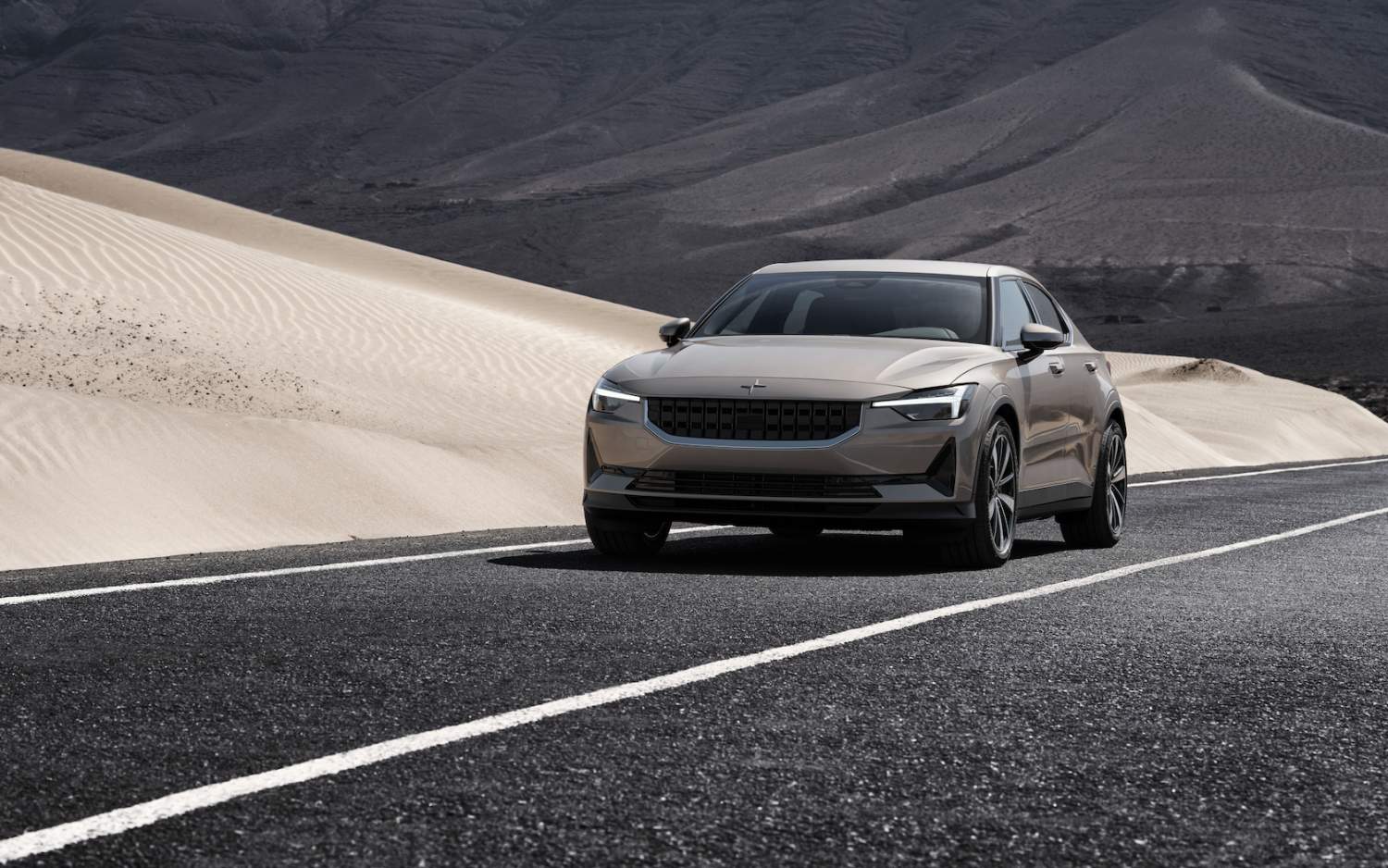 As for what individual options that leave, there’s the Nappa leather upholstery (which requires the Plus Pack also be added) and the 20-inch wheels from the Performance Pack. Metallic paint and a semi-electric folding trailer hitch are also available. 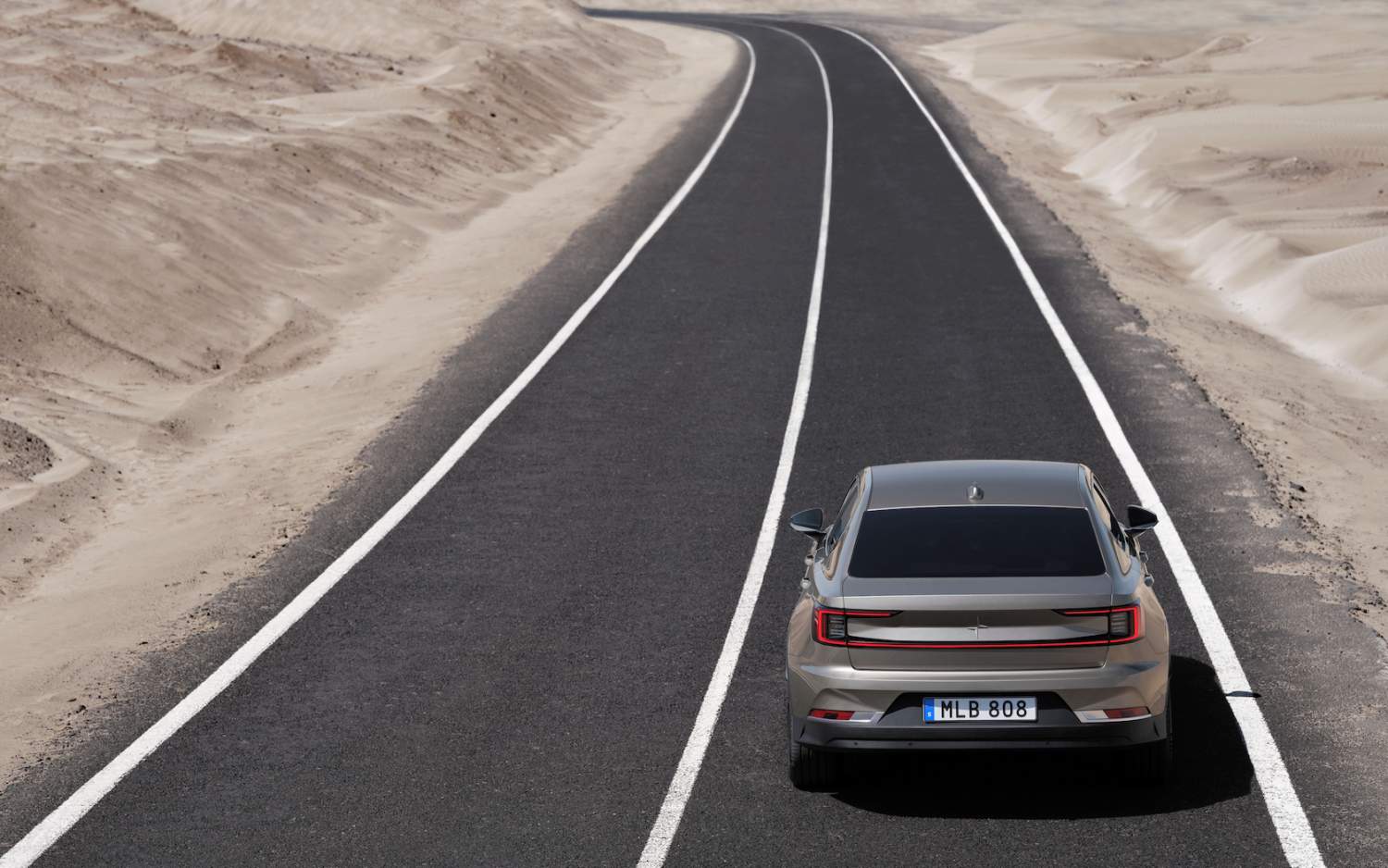 Pricing and final range figures for the new 2022 Polestar 2 models will be confirmed in the coming weeks, though the automaker promises that they’ll be “very competitive.” The 2022 Polestar 2 single motor will begin deliveries in North America at the end of 2021.