Polestar plans to bring CAKE’s e-bikes into its electric car showrooms, with the two Swedish EV-makers set to offer two and four wheeled options for those seeking out zero-emission transportation. CAKE’s electric bikes will feature in European Polestar Places, the automaker’s showrooms for its EVs where would-be owners can see models like the Polestar 2 and arrange test drives.

Polestar will be selling its cars direct, and the Polestar Places won’t operate like traditional dealerships. While there’ll be staff on-hand to explain the vehicles, and to run through the options for the all-electric fastback, they won’t actually take orders or work on commission. Instead, buyers will complete their order online. 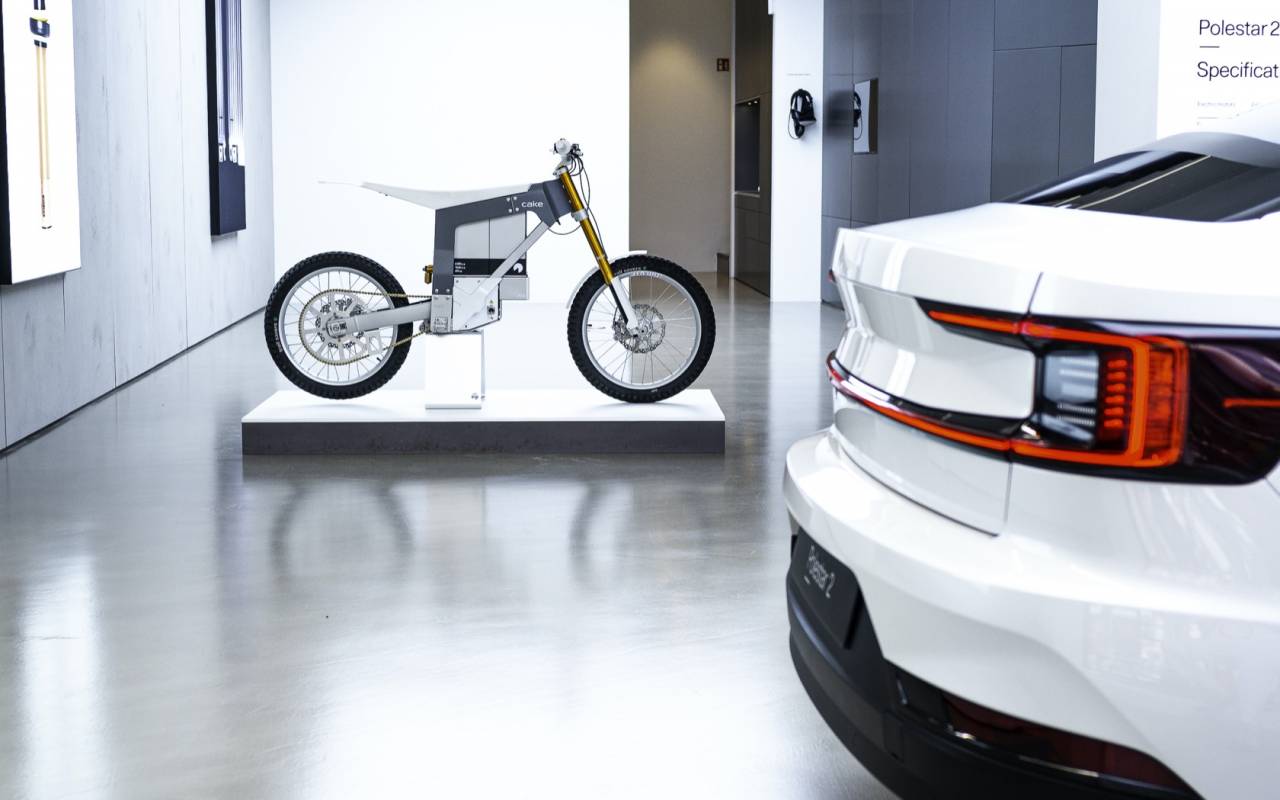 Now, they’ll have a chance to check out a two-wheeled option at the same time. CAKE launched in 2018, with a distinctly Scandinavian twist on the e-bike category. Earlier this year, the company began shipping its Ösa+ and Ösa Lite models to buyers in the US, Europe, Asia-Pacific, and elsewhere.

Polestar and CAKE have prior form 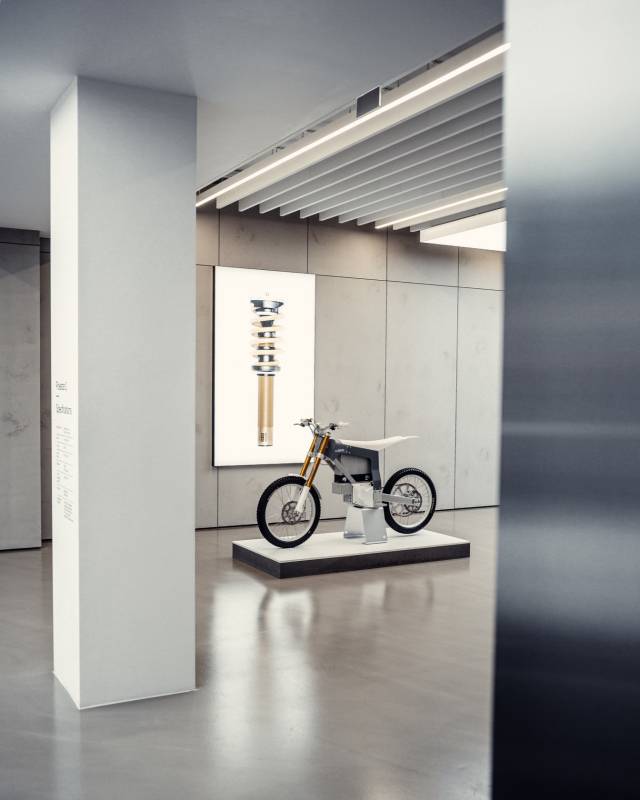 There’s more in common than just Swedish origins, mind. Both the Polestar 2 and CAKE’s bikes use Öhlins suspension systems, with their distinctive gold painted finish.

In the case of the CAKE Ösa+ and Ösa Lite, the central component is the crossbar. That acts as the core of a clamp-on system, which can be used to mount baskets, bags, tools, and other accessories; CAKE says there are more than 1,000 different configurations possible from its range of add-ons alone. There’s also outlets from the battery for charging other items, so that it can be used as a ridable power station. 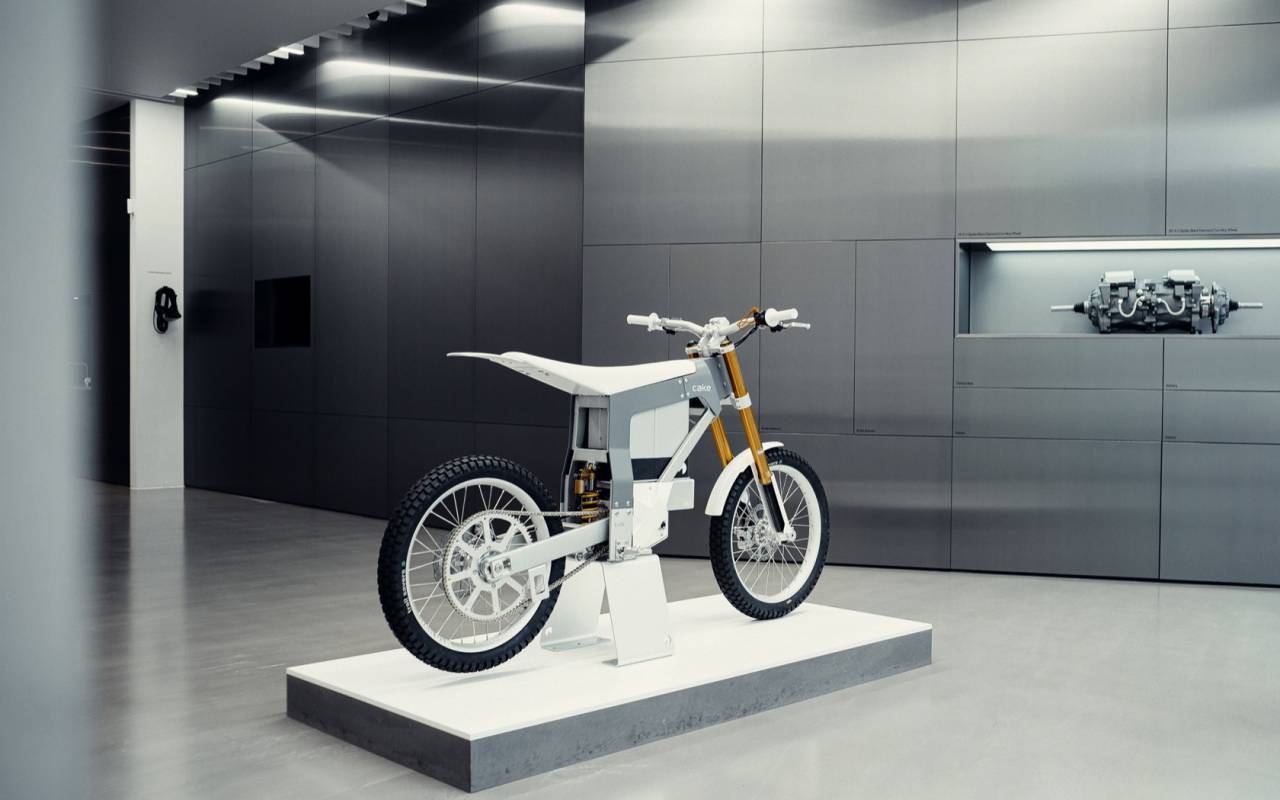 Meanwhile, Polestar has also confirmed Canadian pricing for the Polestar 2. US pricing and packages for the EV were announced back in April, with the fastback starting from $59,900. Now, we have the details for those north of the border, too. 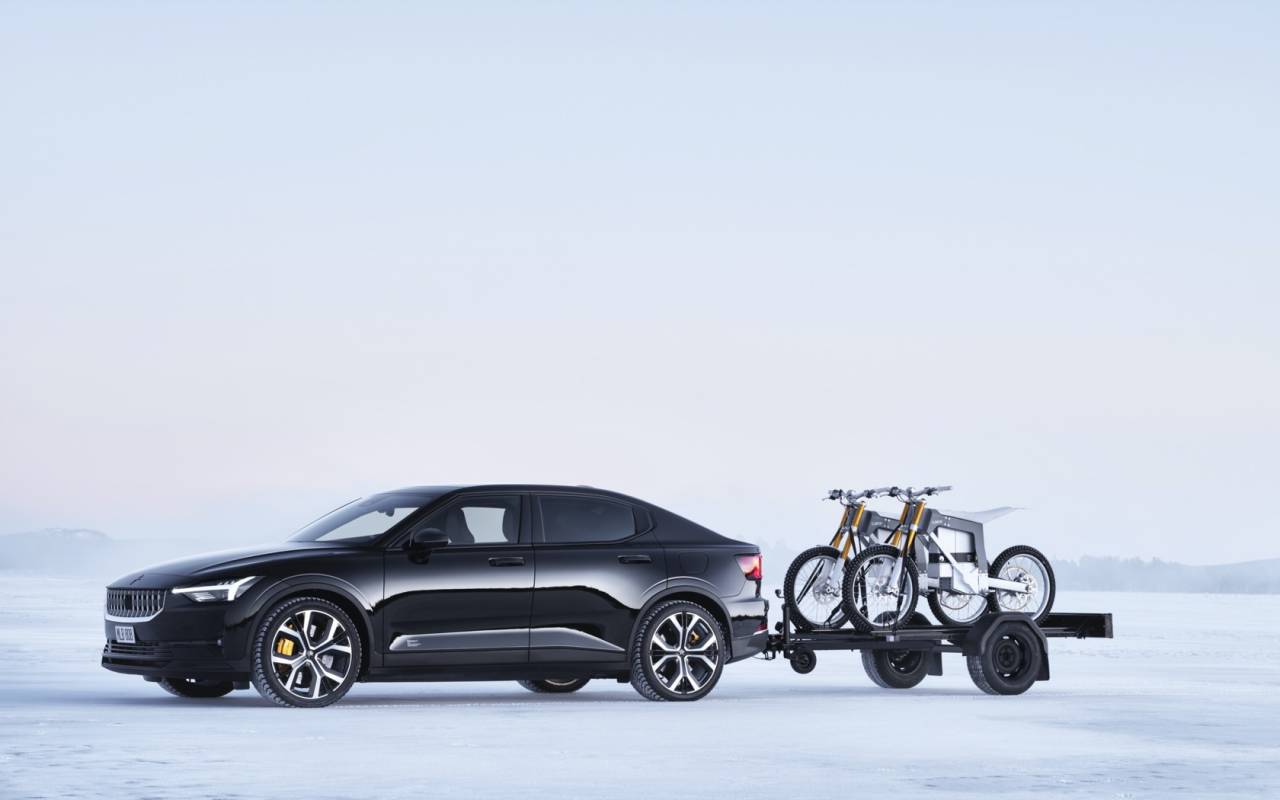 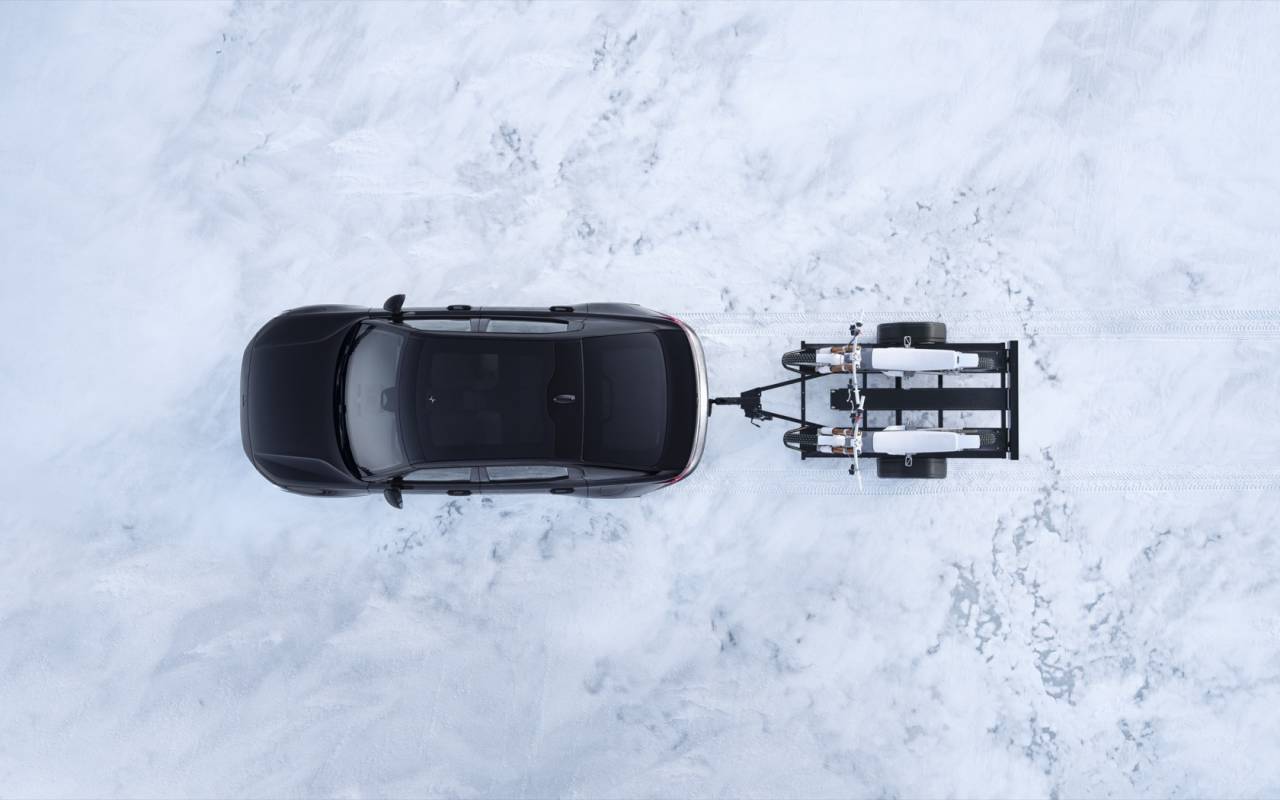 Polestar says that it is targeting a lease price for the car of $899 CAD/month, while financing will come in from 0.9-percent APR. Orders are being taken now, while Polestar Places are expected to open soon in Toronto, Montreal, and Vancouver. Canadian deliveries are set to start in late summer 2020.