Polestar has offered another glimpse of what looks set to be its most important EV, with the upcoming Polestar 3 teased again ahead of its launch in 2022. The third model in the automaker’s portfolio will, like the Polestar 2, be all-electric, but it’ll also be its first entrant into the SUV category.

Given that SUVs and crossovers account for roughly half of total vehicle sales in the US at the moment, with no signs of slowing down, that’s a big deal for Polestar. The Polestar 3 will eschew the more affordable end of the market that some of the automaker’s rivals have focused on, and will instead launch into the premium SUV category.

“The premium SUV market is the fastest growing segment in the US automotive industry,” Polestar pointed out today, “and is expected to be one of the most rapid to adopt fully electric vehicles.”

Doubling down on that approach, it’ll also be Polestar’s first model to be built in America. That has obvious patriotic appeal among US buyers, but more important it may unlock a bigger EV subsidy or incentive under the new Biden Administration. Unlike the existing $7,500 tax incentive for new EVs, which the Polestar 2 benefits from, the White House has proposed a version which could be worth up to $12,500 if all qualifying criteria are met.

However, one key element is that US-built electric vehicles are prioritized for the biggest incentives. 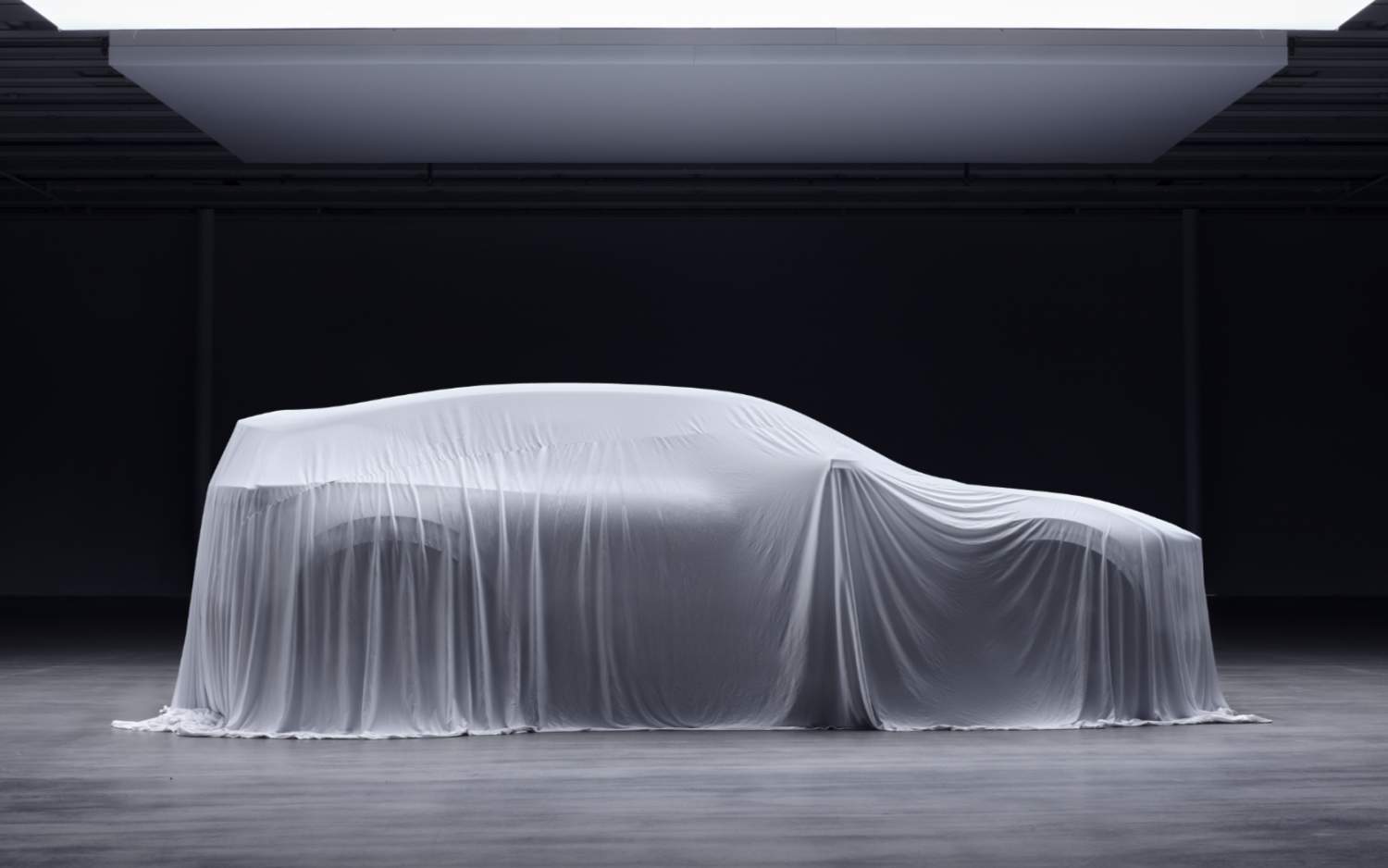 Polestar had already teased the Polestar 3 earlier this year, showing the covered profile of the upcoming SUV. It was clear at the time that the EV would balance styling with practicality, opting against a more squared-off version of the Polestar 2 fastback in favor of something more curvaceous.

Today’s image, of a camoflage-clad Polestar 3, gives a new angle. It also highlights some of the more distinctive styling elements of the car, including those seemingly borrowed from the Polestar Precept concept. The elongated front headlamps, which extend up into the hoodline, are clear cousins to those on the Precept for example. 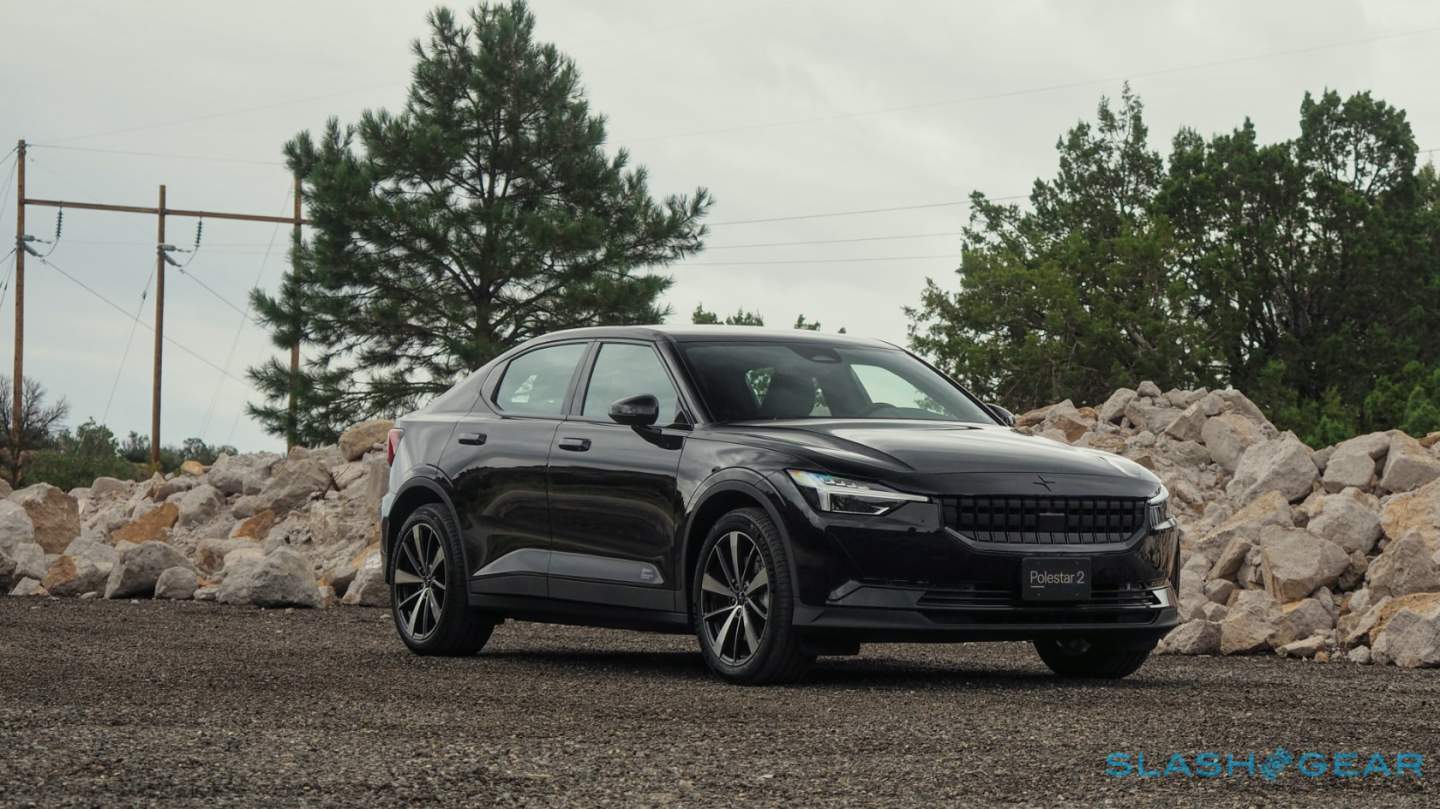 The chunky grille of the Polestar 2 looks to have shrunk, somewhat, in visual acknowledgement that the cooling demands of EVs are very different from their combustion-powered counterparts. As for the rest, the sharply-angled glass in the rear pillar is a neat touch.

The full reveal won’t take place until next year, but Polestar is already looking beyond the Polestar 3. The Precept concept will go into production as the Polestar 5, a luxury all-electric grand tourer sedan, it was confirmed in November. That will arrive in 2024, the automaker had said. 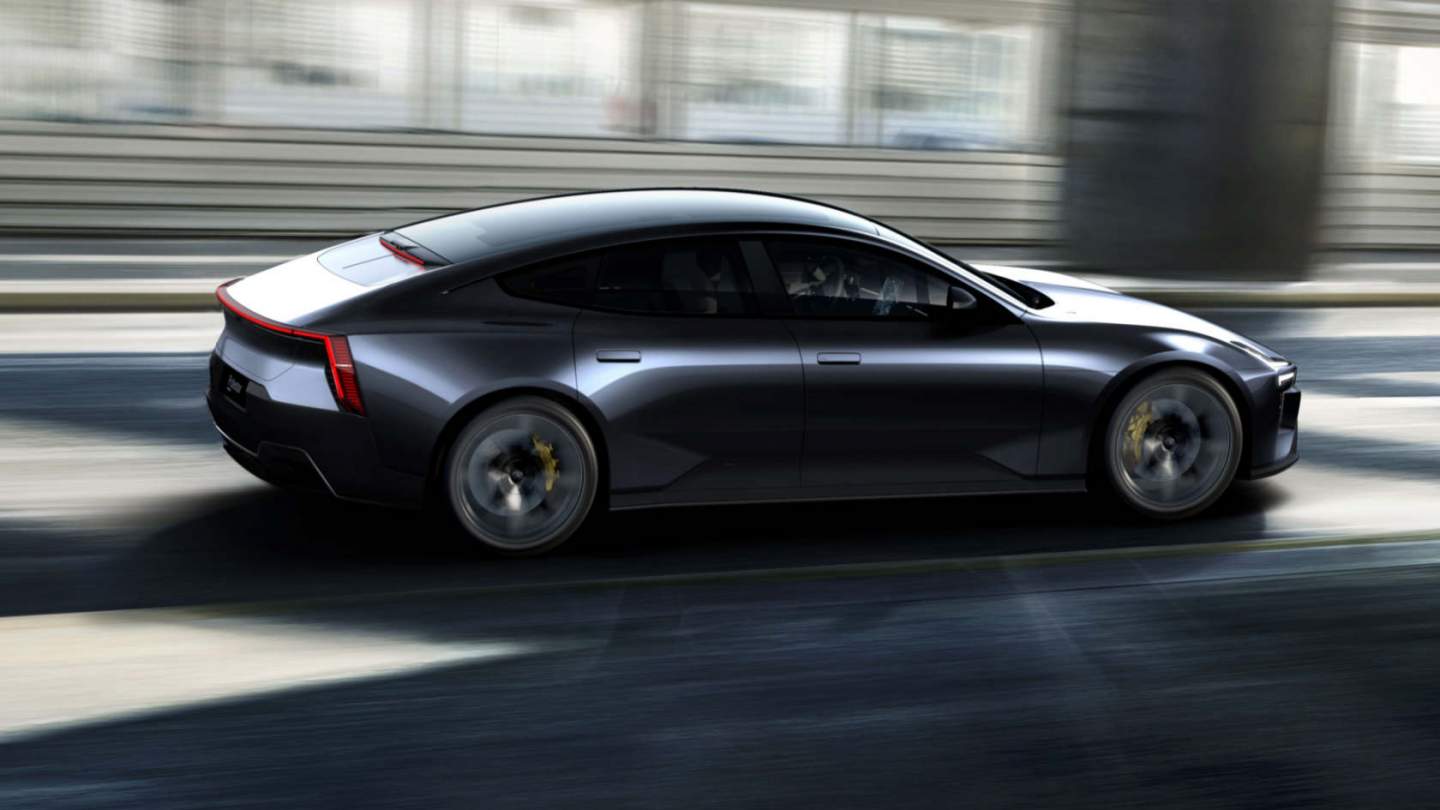 In-between, there’ll be another SUV. Details on the Polestar 4 haven’t been shared yet, beyond the body style, but we can expect to find out more in 2023.