Polestar has confirmed the list of apps which will run on the Android Automotive OS-powered dashboard of the Polestar 2, when the new electric car arrives later this year. First vehicle in the world to run the new, embedded version of Android that Google developed for automakers, the Polestar 2 will rely on both software like Google Maps as well as third-party apps for entertainment and more.

While Android Auto has been available for some years now, allowing for projection of apps from a connected smartphone onto a dashboard display, Android Automotive OS actually runs on the car’s own computers. That paves the way for far tighter integration between the vehicle systems – such as the battery status of the Polestar 2 – and the various displays the dashboard might feature, and Google’s software.

As standard it’ll use Google Maps for navigation, the Google Assistant for voice control, and access to the Google Play Store for third-party software. Exactly which apps will be accessible, though, has been a subject of some interest, particularly given the safety requirements for software running in a moving vehicle are very different to those intended for an Android smartphone or tablet.

Initially, it seems the focus will unsurprisingly be on media, and audio media at that. “Polestar 2 customers are able to download a range of media apps for enjoying podcasts, radio, audiobooks, and music,” the automaker confirmed today. “With Google Assistant integrated into the car, these apps can also be voice controlled with commands like ‘Hey Google, play some music’.”

To begin with, there’ll be apps like Spotify and iHeartRadio, which are relatively well known. There’ll also be more targeted software, such as podcast apps Castbox and Pocket Casts, and the library app Libby which can be used for audiobooks. Swedish Radio Play and NRK Radio, along with Bauer Media Audio’s Magic Radio and Radioplayer apps, will also be available in Polestar 2. 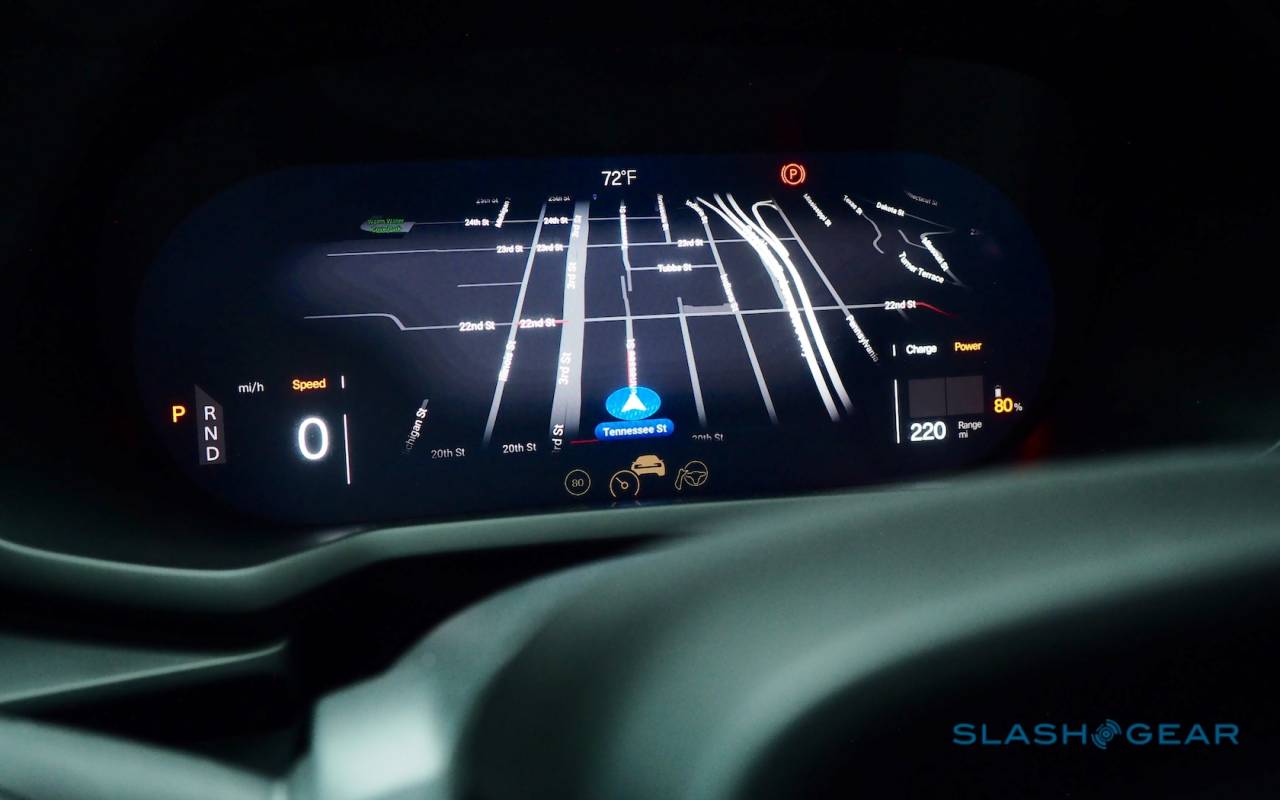 The advantages will be native software running on the car itself, with no requirement to have a smartphone connected as you would with Android Auto. The Polestar 2 also has an embedded LTE data connection, and new owners will get three years of internet service included in the purchase price of the car. That connection will also be used to allow the EV to communicate with the Polestar app, from which things like battery and charging status, cabin preconditioning, geolocation, and other things can be managed. Polestar will also use it for OTA updates, such as adding Apple CarPlay support which won’t be present on the the Polestar 2 at launch. 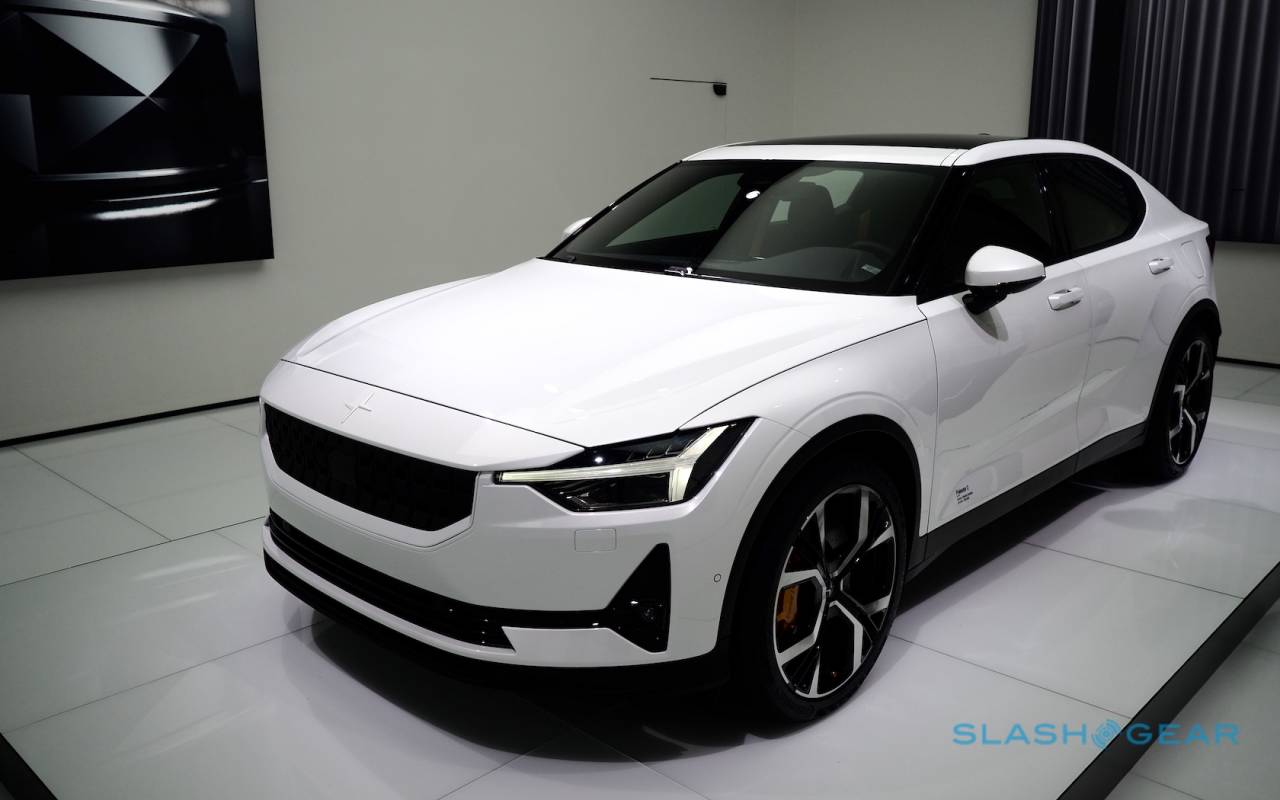 Down the line, meanwhile, we’re likely to see more developers get onboard with Android Automotive OS. Google has media app templates to help shape safe and straightforward interfaces, while Polestar said today that it’s releasing a new version of its system emulator. That will be available through the Android Studio, allowing app-makers to test things like voice control and other in-car integrations without actually needing to have a Polestar 2 themselves.

If they are interested in picking up the car, sales of the Polestar 2 began in the US in mid-June.