Today we’re taking a peek at all the Pokemon GO Water Festival tasks that’ve just leaked – along with new Avatar Items. This leak comes just before the event begins in early September, when it’ll be the precursor to the biggest event in Pokemon GO history: the Thousand Year Slumber! The Water Festival will include a pair of new shirts and new shoes for Avatars including new team shirts for both male and female avatars: Happi Coat – and the shoes are actually Sandals!

Users in the Pokemon GO Water Festival coming up quick will find a set of new Research Tasks ahead of them. One task includes earning a candy for walking with the Buddy Pokemon of your choice. You’ll need to Catch (a number of) Water-type Pokemon (easy and medium), and you’ll need to Evolve (an unknown number) of Carvanha or Barboach. 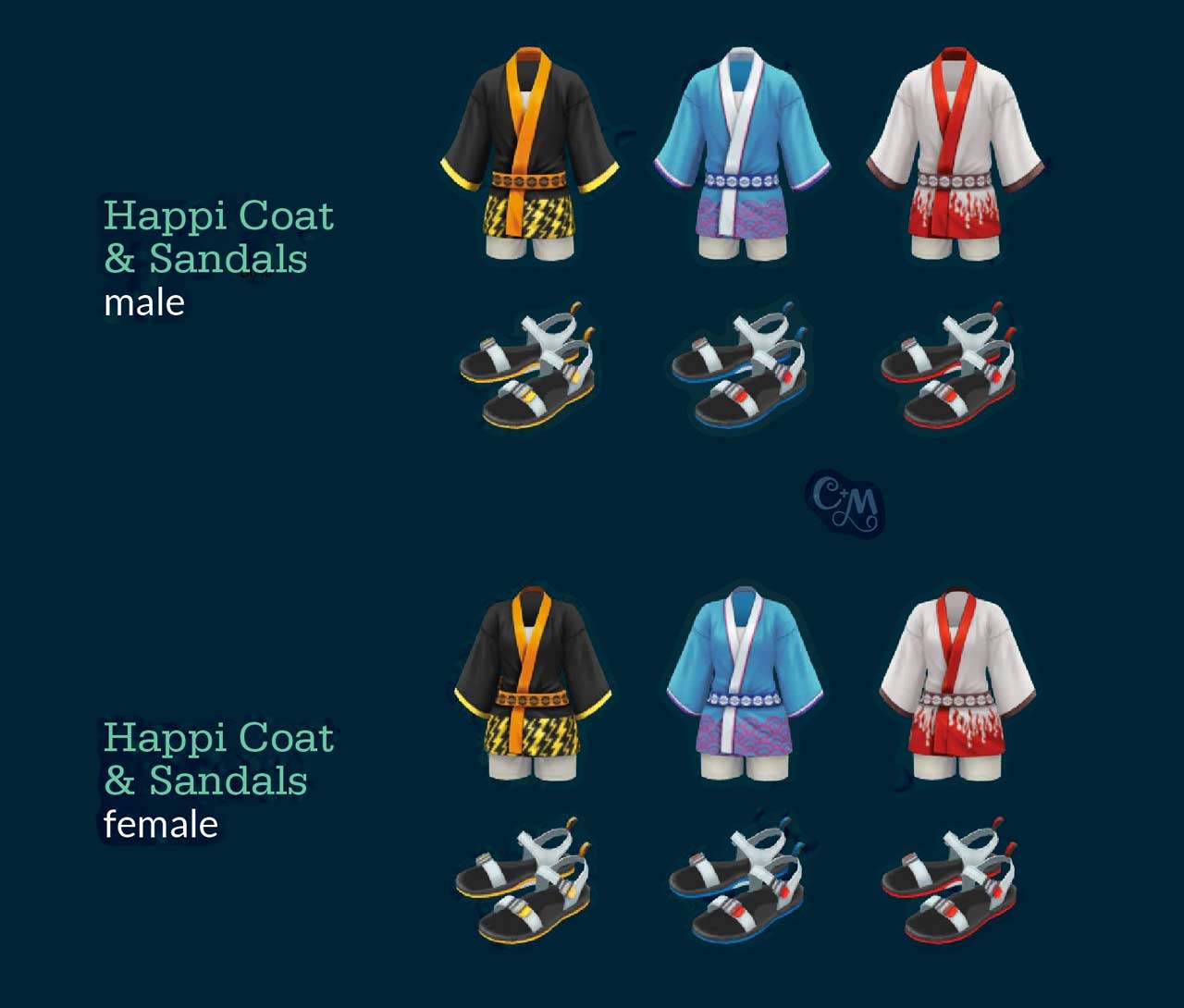 Above you’ll see an image that comes courtesy of the leaker of Pokemon GO items called “Chrales”. These items appear in the latest Pokemon GO APK file which can be torn down by standard means. I wouldn’t recommend attempting this, however, as it’s not necessarily going to reveal any thing more than what Chrales has already revealed – and the most interesting not-yet-released images are all encoded!

NOTE: If you’ve already begun your Water Festival tasks, and wonder about details deeper than what we’ve got here – by all means check the Pokemon GO Water Festival SHINY guide posted to SlashGear earlier this week. It’s all watery and near-water and Water Biome doused!

And don’t forget – just because a Pokemon wasn’t made Shiny in the game just this week doesn’t mean it can’t be Shiny now. Every Shiny Pokemon previously in-game can potentially be found now as well – including Magikarp!