While Reddit chatter dwindles in the main Pokemon GO forums, diehard fans badger Niantic for clues on the next big update. This update is tipped to come at around Valentine’s Day – but the possibilities aren’t quite so solid as they once were. Our anonymous source with knowledge of the subject suggests that Niantic is far less likely, now, to follow the end-of-month event schedule they’d more or less set in motion in the last several months of 2016.

While we can still look to Ingress for clues as to the timing of the next event, it’s far more likely that Niantic’s strategy here will be brand new. Ingress has held events in the past that correspond to real-world events, but in the past few years they’ve settled on their own, in-game narrative. The one point at which Pokemon GO in-game narrative matches up with real-life events is near the end of June, when the game was first released to the world.

That, and events that have real-world potential for Pokemon GO, like school holidays. When kids are given a break from school – Spring Break, Holiday Break, and the like – that’s when Niantic is sure to act. That’s when Pokemon GO does its best – or has so far. Then there’s Halloween, too, of course.

While warning that Niantic has been changing plans at the last minute lately, our anonymous source with knowledge of the subject suggests that Valentine’s Day might be a good target. They’ve gone on to say that an Eevee-based update might be selected for release this love-based holiday week. As we hypothesized near the end of January, the “Friendship” element in early Pokemon GO games could be perfect for this first Valentine’s Day in Pokemon GO history.

Eevee is created using a “Friendship” element in original Pokemon games. The more a trainer uses the Pokemon – without it getting knocked out – the more friendly it becomes. So to speak. To create either of the next-level evolutions for Gen 2 for Eevee, a trainer must tune up the friendship and evolve at a certain time of day. The following list would, if activated, make Eevee all the more great a prospect in Pokemon GO. 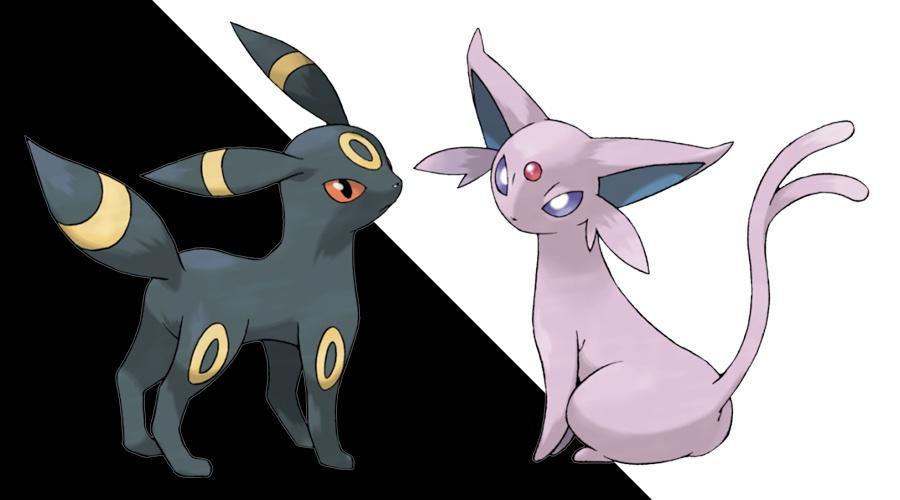 We might also see some love-themed action in the clothing department for Pokemon GO. The most recent update to the app suggests new clothing elements may appear for the user – this would be a tiny update for some, but a BIG incentive for others. CONFIRMED: Pokemon GO coming to Poke Bank! This is all IF Niantic decides to push a real-deal Valentine’s Day event update.

One thing we can count on is word from Niantic near the end of this month. Scheduled for the hour between 17:00 and 18:00 (that’s 5PM local time) in Barcelona, Spain, on Tuesday, the 28th of February, John Hanke will give a brief speech on Pokemon GO (and perhaps a bit about Ingress, too). That’ll begin at around 10AM Central Time here in the United States – and we’ll be all over it.

“Content is undergoing another significant period of disruption and acquisition, not least from mobile operators themselves, who see content as the key to customer acquisition and retention. This keynote will see leading protagonists from around the world, discuss their content strategies and the role of mobile networks and devices as the primary, delivery, consumption, production and engagement channel for consumers.”

Above you’ll see a description of the chat that’ll be made in Barcelona at Mobile World Congress 2017. This speech will be moderated by Bloomberg Television’s European Business Correspondent Caroline Hyde. Also in attendance will be Mr Puyfontaine of Vivendi, Mr Xu Zhijun of Huawei, and Mr Martin of Turner.