This morning the latest release of Pokemon GO included imagery of Shiny Trapinch and crew. This Pokemon is not strictly new – it was first released in the Hoenn region, Generation 3, back with Pokemon Ruby and Pokemon Sapphire. This Pokemon will appear in a Trapinch Community Day as well, inside October with additional bonuses. Also note: Legendary Raid Hour was cancelled for today!

The Trapinch family appeared with Shiny Trapinch, Shiny Vibrava, and Shiny Flygon this morning. Their first appearance was in the game’s APK, the files for the game. They are not necessarily LIVE in the wild just yet – we’ll know soon enough! The update in which this family of Shiny Trapinch first appeared also showed a whole bunch of new Gen 5 Unova Pokemon in the wild right this minute. 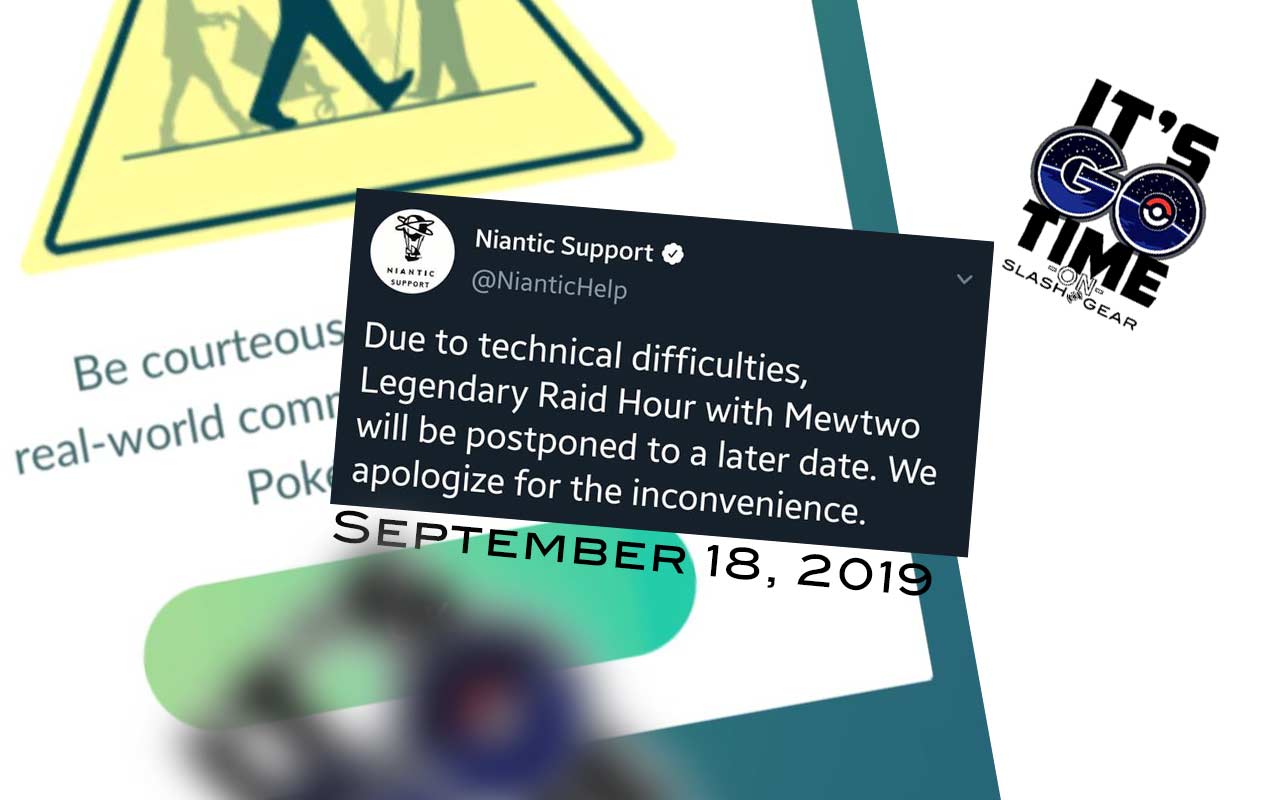 Users will find Shiny Trapinch in the near future – the very best chance anyone will have at finding this super rare version of the Pokemon is on Trapinch Community Day. That’ll also be known as the October 2019 Community Day for Pokemon GO, featuring Trapinch. This event will take place on October 12, 2019, from 11AM until 2PM, local time.

Community Day includes 3x catch XP (experience points) as well as 3-hour lures – that’ll last the duration of the event. Trapinch will appear in greater numbers than usual on Community Day and will have the potential to get an exclusive move. This move will be exclusive to this day, and will not be able to be taught to any other Trapinch any other day.