The best way to find new Pokemon in Pokemon GO is to head out and walk – BUT – assuming you live in the proverbial Arctic Tundra here in the winter of 2020, you might be seeking alternatives. You want to keep playing Pokemon GO, you want to keep finding new Pokemon, and you want to keep up with your local teams of Pokemon trainers picking up the latest and the greatest top-tier monsters that only appear rarely. For that, you might want to take a peek at a few Pokemon GO maps, scanners, and/or trackers.

The last true “scanners” and “trackers” for Pokemon GO have sorta moved underground, so to speak. If you live in Florida, Indiana, Pennsylvania, or Manchester (in the UK) you’ll want to stop in at the FLPokeMap Discord. If you do not live in those areas, there are plenty of other local communities for Pokemon GO to be found via the most excellent Pokemon GO community in the universe: The Silph Road.

At The Silph Road, you’ll find a global community index for quite a few communities around the world. You’ll find a group near you, tap in to their Discord channel, and chat with local Pokemon GO trainers! There you MIGHT find access to a Pokemon GO scanner bot that’ll tell you the exact coordinates of local Pokemon GO spawns – but that’d be against the rules, right? 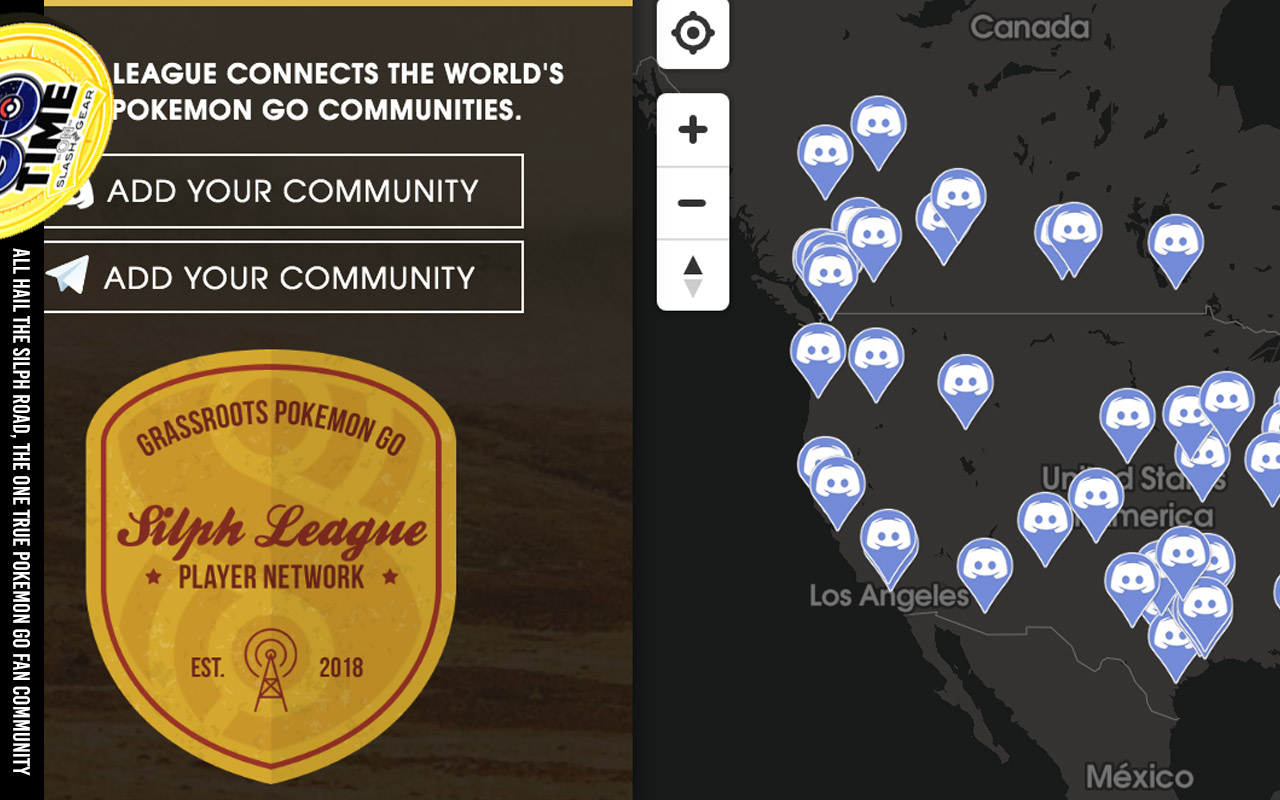 For your own personal scanner, you’ll probably going to end up working with something like this POGO-ADB-Spoof system over on Github. You could also take a peek at the latest from iPogo. At the time this article is published, they’re up to iPogo v1.3.0, or so.

Take note, though, that every 3rd-party app that allows you to “cheat” in Pokemon GO is technically against the Niantic player agreement. As such, there’s always a chance you’ll get banned! That means your account is gone, and all your hard work will have been for nothing! 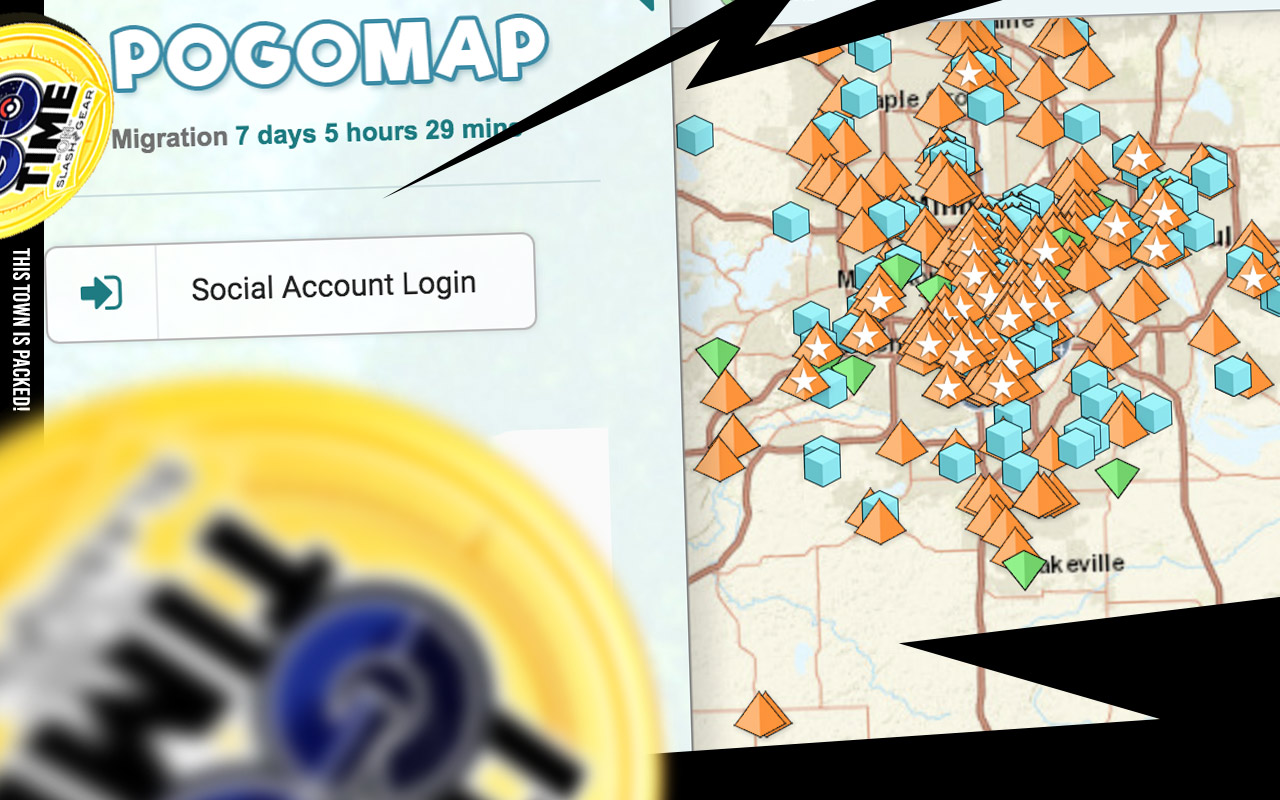 You can also contribute and assist with little-known areas around the world! PoGoMap did not suffer the same evil fate as PokeFinder, the system you’ll see below. There, the user-submitted system didn’t work out so well over the years – largely because of the wild west nature of the submission system when it’s applied to Pokemon spawns. 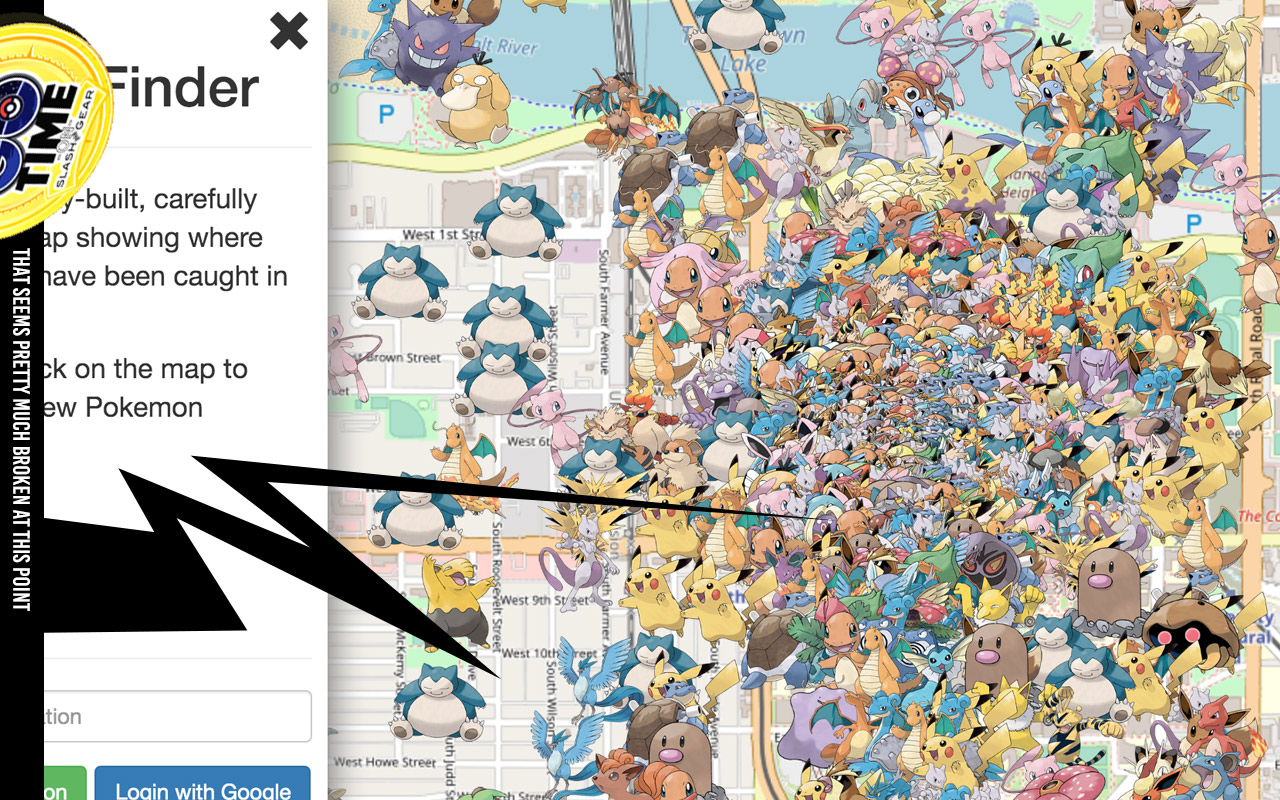 Due to the nature of the internet and the utter lack of care on the part of the contributors to the PokeFinder map environment, PokeFinder is currently a bit of a mess. This map was once a wonderful place to work with friends to show the location of Pokemon you’d found in real time – BUT – because it takes so very much time to curate, it’s not really viable here in the future, in the year 2020. 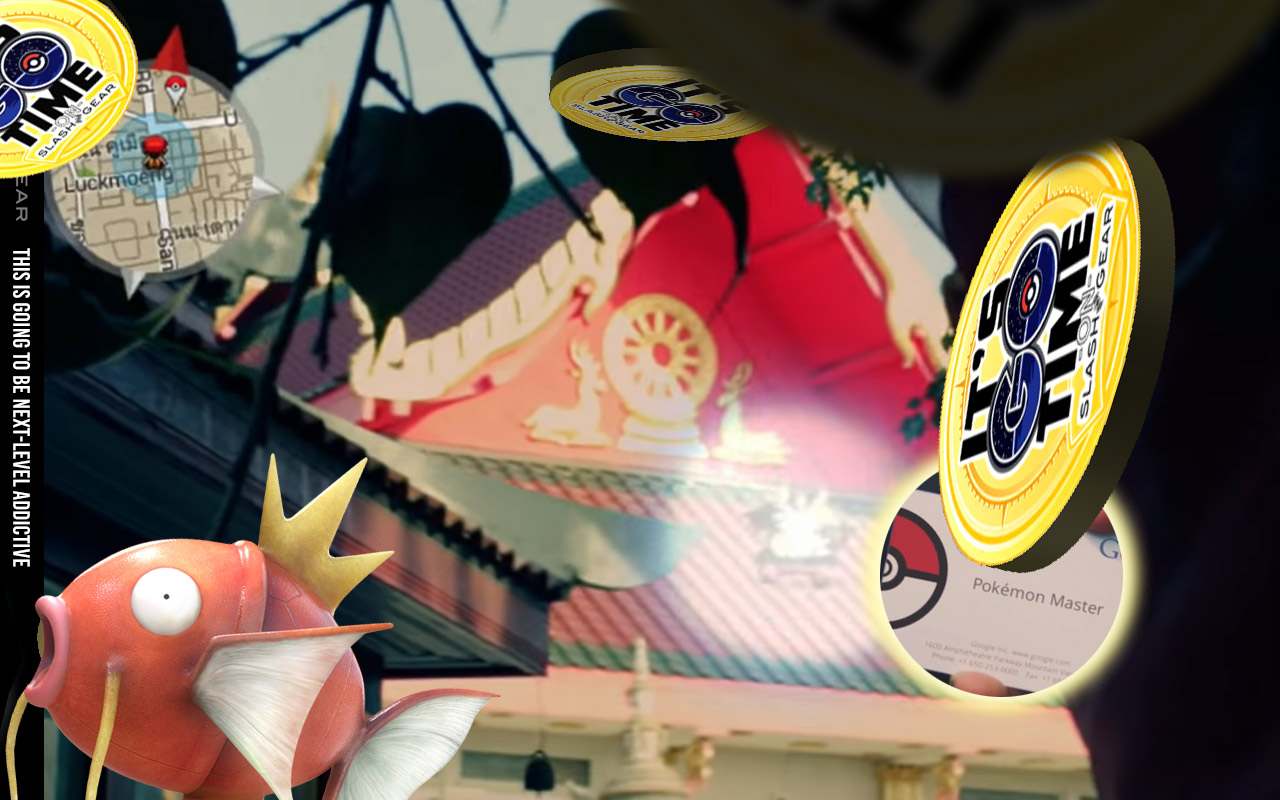 UPDATE: ON the other hand, a very similar system DOES seem to have stayed active in several key areas with PokeHunter! That’s still active in California, Minnesota, and Oregon – with a few pockets of activity in New York for good measure.

Pour one out for PokeFinder and the rest of our lost Pokemon GO maps, scanners, and trackers! If you know of any other NEW maps, trackers, or scanners, let us know at TeamPokemonGO on Twitter!