Pokemon GO has one more Halloween event surprise coming to users around the globe this morning. That is the release of the third and final Shiny Pokemon in the new Gen 3 Ghost and Dark type collection. The third Shiny monster in this set is Shuppet, a Pokemon that basically looks like a butterscotch candy covered with a wrapper and a spike in its head. 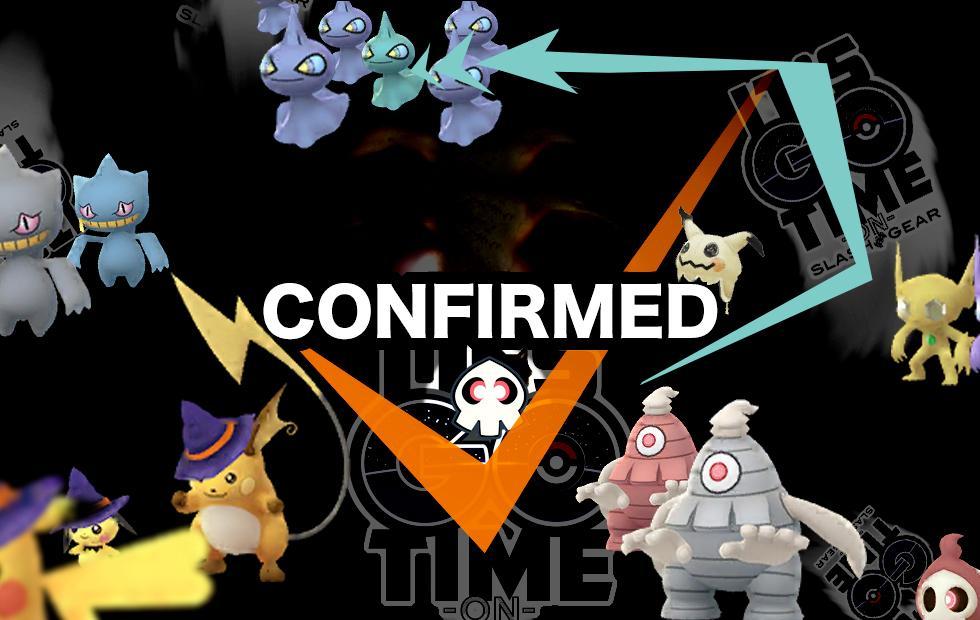 That’s Shiny Pichu, Pikachu, Raichu, as well as Shiny Magikarp and Gyarados. Then there was Shiny Sableye, Duskull, and Dusclops, as well as the two that began appearing over the last 24 hours: Shuppet and Banette. Each of these Pokemon had nearly the same odds of being attained, barring Pichu.

Pichu is a little different due to being part of a completely monstrous piece of a rate calculation. Have a peek at The Silph Road on Reddit where Dr. Thod did some excellent execution of mathematical explanation to show how rare the Shiny Pichu might be. Short answer: don’t even start trying to consider figuring this out.

Each Shiny Pokemon also has a timing factor to consider, since no Shiny Pokemon seems to have appeared after its own unique event. The most recent Shiny Pokemon appear to have stuck with similar odds to previous Shiny Pokemon, which were calculated (many times over, in the Reddit-based Silph Road community), to be around 1 in 256.

You could quite possibly never ever see a Shiny Shuppet, of course, but the amount of Shuppets you catch influences your probability. The odds of not finding a Shiny Shuppet are around 99.6%. Once you’ve gotten to 300 Shuppets caught, your chances will have been around 70% – so go for it! Meanwhile join in on our conversation on this subject over at PoGo Central on Facebook!