Pokemon GO’s first event is set for Halloween so today we’ve begun to prepare in earnest. Starting at 12:01 in the morning, before the sun comes up on the 26th of October, Pokemon GO Halloween begins. At that time we’ll be able to get more rewards for some actions and more incentive to do others.

The first and perhaps most visible change in Pokemon GO starting tomorrow is in Pokemon types. Ghost types and psychic types will be popping up a whole lot more often. If you’ve got a hankering for any of the spookiest Pokemon in the bunch, the next several days will be a treasure.

As candy rewards for capturing and grinding will double starting tomorrow, you must decide. You need to decide whether it makes more sense to save your Pokeballs now, or stock up on Pokemon. You can’t have it both ways – unless you have lots and lots of Pokeballs. 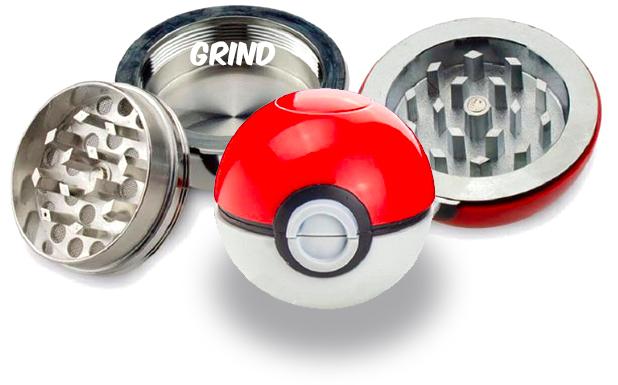 If you use up all your Pokeballs now, you’ll have less of an opportunity to capture Pokemon over the next few days. That is, unless you have a nearby Pokestop you can rely on. If that’s the case, go wild with your Pokemon capture until and through tomorrow.

If you have a lot of Pokemon in your posession now, do NOT transfer them yet. You’re going to want to wait until tomorrow, at which time all transfer of Pokemon will be worth 2x the candy. Pokemon Transfer is also referred to as “grinding” of Pokemon, FYI for the uninitiated.

There’s a larger chance that nightfall over the next few days will be home to miscreants. Hooligans of all sorts will be roaming the evening in your town – it happens every Halloween. Instead of heading out to capture ghosts in the dead of the night, keep to daylight.

Unlike Gameboy, DS, and 3DS Pokemon games, the time of day has no baring on when ghost type Pokemon spawns. Niantic has the capability to make this a possibility, but they know better than that. Especially with the all-too-common reports of muggings happening with Pokemon GO gamers. 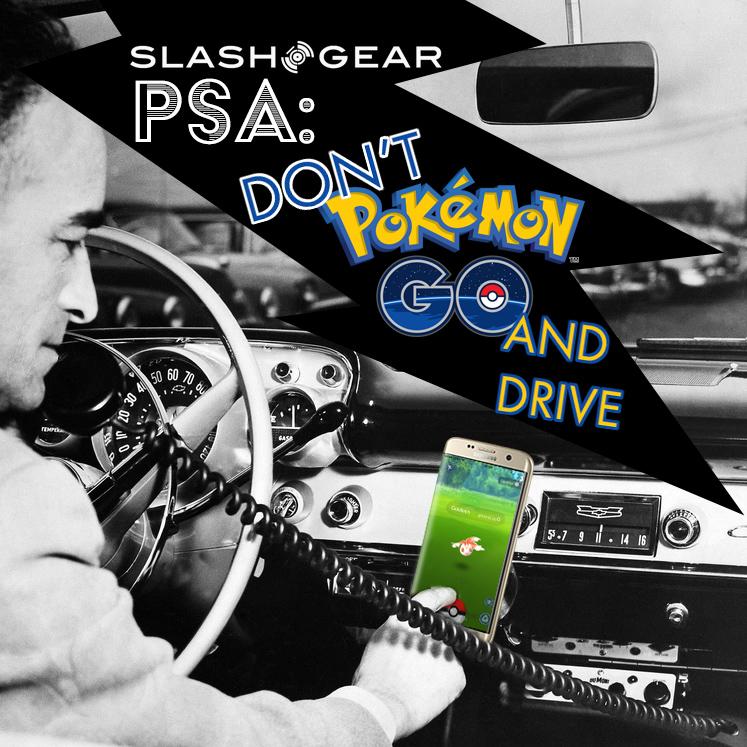 Make sure your friends know that car crashes have happened due to Pokemon GO too. Not all ghouls wear ski masks. Now more than ever, especially with Niantic’s latest changes which make doing so fruitless.

This Halloween event will have no baring on Pokemon GO gym locations or Pokestops. That is to say Niantic has not announced anything as such. What will be happening is a set of candy bonuses and higher regularity of several Pokemon spawns.

These are the Pokemon that’ll be spawning at higher rates worldwide – the ones we know about. It’s very possible Niantic will be expanding this list in the next 24 hours. At this time, Niantic has only confirmed the list above.

Have a peek at our Pokemon GO Twitter portal for more information as it arrives. We’ll be out grinding starting tomorrow – stay safe, and keep on cracking eggs!