Starting soon is the next Pokemon GO event, set right on top of the Summer Equinox. This event will allow users to jump in and start their game over again from the start, rewarding them for doing so. The biggest – and perhaps most tantalizing – reason to start over is triple-bonus XP for registering a new Pokemon to a player’s Pokedex!

Of course users do not HAVE to start their account over in Pokemon GO to participate in this event. The idea of doing so seems most delectable to a person like me who’s looking for a reason to get back in to the game. But to each their own!

The rest of the game’s bonuses during the Equinox include double Stardust for catching all Pokemon as well as hatching Eggs. This event will also include “special” 2km Eggs with super-rare Pokemon inside. Pokemon like Chansey, Mareep, Larvitar, “and more” are coming to these super special Equinox eggs.

There’ll also be additions to the in-game store during the event. Whether or not these additions will be kept in the game for the future – we do not yet know. The additions include a set of Special Boxes which include Lucky Eggs, Lure Modules, and a brand new item: Super Incubators. These Super Incubators hatch Eggs 1.5x faster than normal. 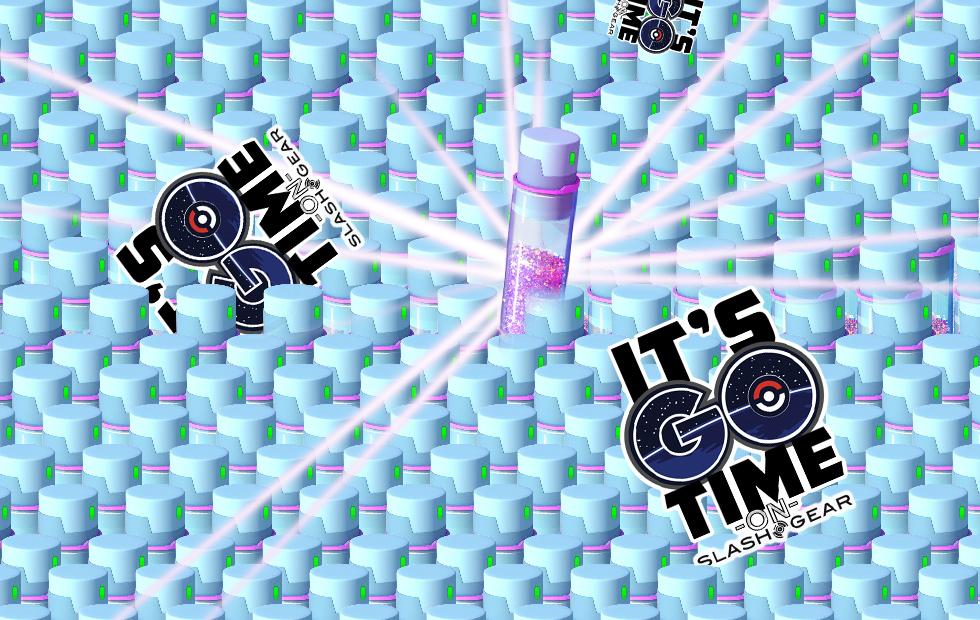 This event will be taking place from 1:00 P.M. PDT on September 22 to 1:00 P.M. PDT on October 2, 2017 – and possibly a little longer, but we shall see. Stick around SlashGear’s Pokemon GO Central on Facebook to learn all about the future of the game. Explore what we’ve got in info for this never-ending game, and discuss what you’d like to see in the next update!