Pokemon GO just committed a cardinal sin, so I quit

Niantic just initiated a feature in Pokemon GO which has made me feel like it’s time to quit the game. I’ve played since before day one – I was an early tester, and I’ve played almost non-stop since that time. Now I think it’s time to throw in the towel. Not because of Raid Battles, and not because of the ever-changing gym. Not even because I’ve completely run out of cash and am now homeless because of the game (though that bit’s a big blown out of proportion.)

I don’t want to go to that place

The reason I’m quitting Pokemon GO is the method with which Mewtwo’s exclusive EX Raids are being handled. Niantic has decided to put out the first wave of EX Raid invites through Sprint stores exclusively. It’s not clear at the moment whether these raids will be relegated to sponsored gym locations forever – but for now, they are.

The same is happening in Japan right this minute – though with their own sponsored Pokemon Gyms instead of Sprint. While I’m sure it’s possible to go near a Sprint store to get the EX Raid Pass, then also to participate in the raid, It’s a shame. 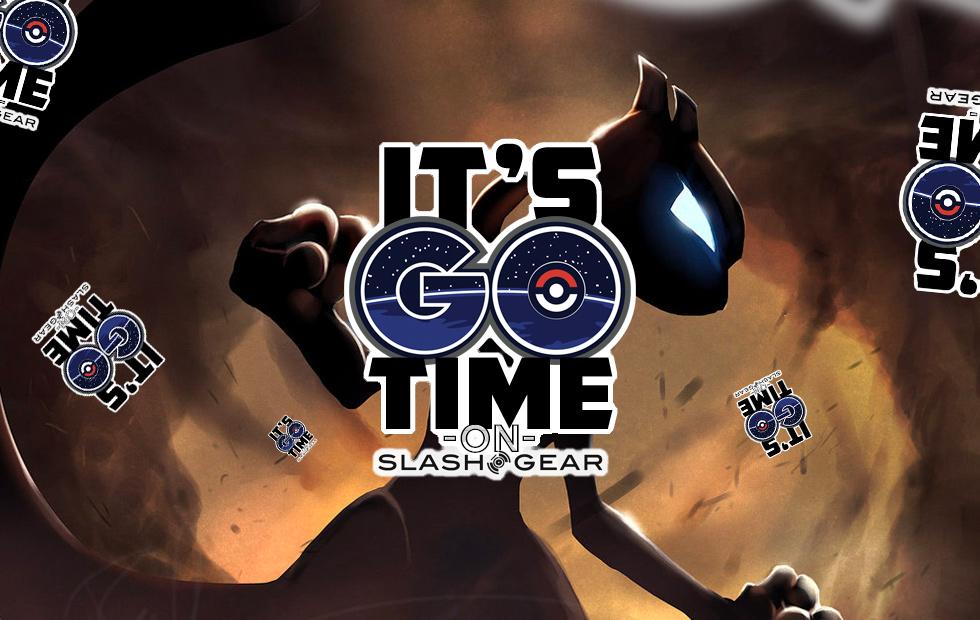 Over on Reddit, a number of Pokemon GO players have voiced their opposition to the Sprint-based EX Raids. Not necessarily because they don’t want to get up and go to the location, but because it’s difficult for local businesses (not just Sprint) to handle the inevitable crowds that form. Some players suggested that Sprint employees have left the store to join in on raids in the past. Some suggest that their local parking lot has overflowed, or that a Sprint manager has tried to shoo away Pokemon GO players from loitering in front of their store.

It began long ago

When Pokemon GO was first created, I loved the idea that the entire world was open for gameplay. The game would allow the wonderful world of Pokemon to come to life – augmented reality would make it happen! But it turned out that playing without augmented reality was easier, and some of that connection’s fun wore off.

Now it would seem that it’s not the whole world that Niantic wants Pokemon GO trainers to explore. Instead, Niantic is driving Pokemon GO trainers toward sponsored locations, racking up cash from visits – or so I’ve been told. Niantic revealed earlier this year with TechCrunch that they make upwards of 50-cents per visitor to each Pokemon GO sponsored Pokestop and/or sponsored Pokemon Gym. Each player must either be tracked getting within the vicinity of the location and/or each individual spin of the Pokestop must be racked up.

Either way, if I want to get a Mewtwo, I need to visit a store I’d certainly not otherwise be in or near. I’m a fan of getting up and out for some exercise with Pokemon GO, but I am not a fan of being tractor-beamed in to the stores that can afford to sponsor their locations just to attain unique elements in the game.

It’s not quite as much of a sin against our generation as destroying net neutrality, but it still makes me feel gross.

I feel that now’s just about the best time to quit playing the game for more than one reason. This isn’t only because of this EX Raid situation. School has started, there’s not a whole lot to look forward to in Pokemon GO until Gen 3, and this Friday (the day of the Sprint EX Raids), is the day the iPhone 8 is released – so there’ll be DOUBLE the crowds.

And on top of it all, Winter is Coming. It’ll be super cold out there in this North Dakotan wilderness, and I don’t want to get turned into a white walker or zombie by the Night King. Maybe I’ll come back for Halloween… and whenever Delibird is released… but then never again!

Until Spring, of course. I’ll probably come back in the Spring.