Niantic news this week included an expansive list of Pokemon GO events to celebrate their most successful game’s 1-year anniversary. Inside this list of events is a pattern of details that’ll very likely show us the future of the game. That includes real-life real-world events, birthday party action, extra EXP, and new Pokemon, too.

The event series we’ve listed here is official – straight from Niantic and translated by SlashGear to make it all easy to digest. Users will find themselves doused in Pokemon GO news over the next few weeks – as expected – since we’re nearing the 1-year mark for the release of Niantic’s greatest game ever. This series of events is just the beginning of Niantic’s big expansion of Pokemon GO into real-world events and a complete gym overhaul!

Each of these events is expanded upon in our big Pokemon GO Fest event series rundown. In addition to what we have there – today we’ve got a bit of conjecture. What Niantic’s presented so far does not seem, to me, to be the whole picture.

The final event I’m calling UNKNOWN because Niantic has not announced it yet. I’m marking this day on the calendar given the release of Pokemon GO on both Android and iOS simultaneously on the 5th of July, 2016. This is THE DAY the game came out – and I find it highly unlikely Niantic will let it pass by unmarked. Keep your fingers crossed for something Legendary. 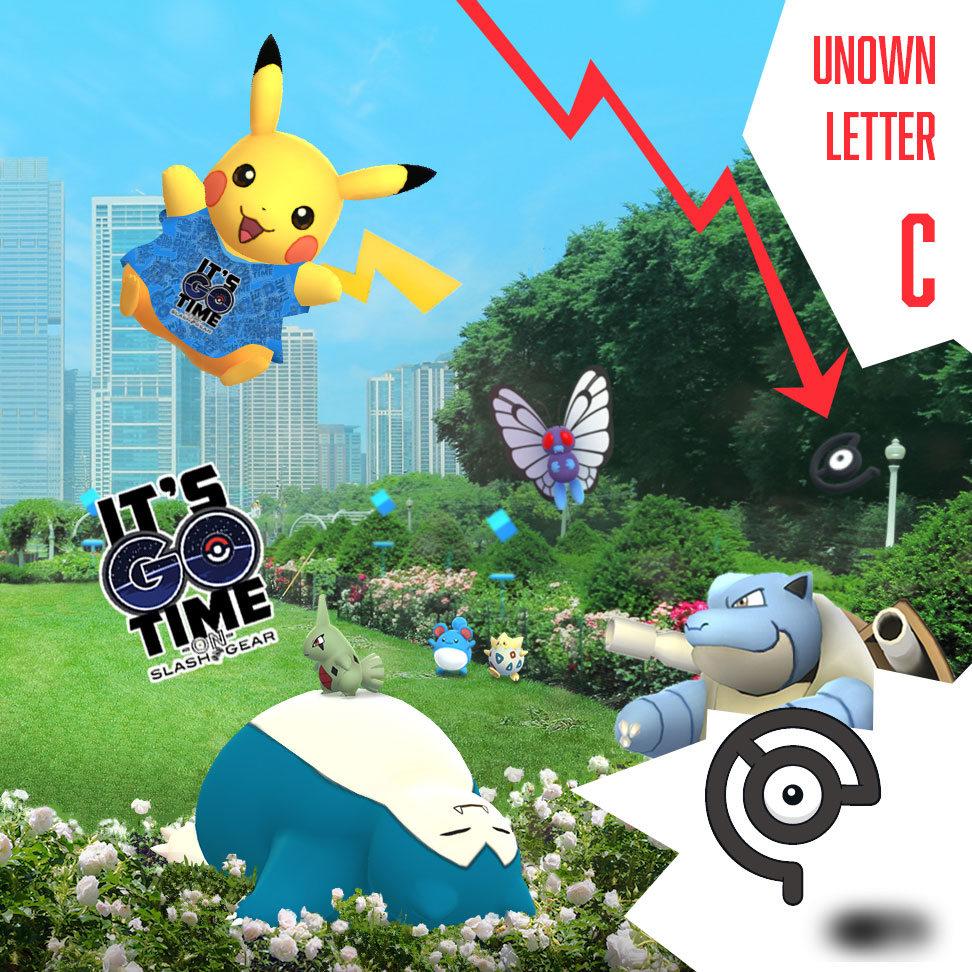 I do not necessarily think that the image Niantic posted of the Chicago event indicates the appearance of any unique Pokemon. However, there are two UNOWN in this image – and we don’t see UNOWN Pokemon very often from Niantic. 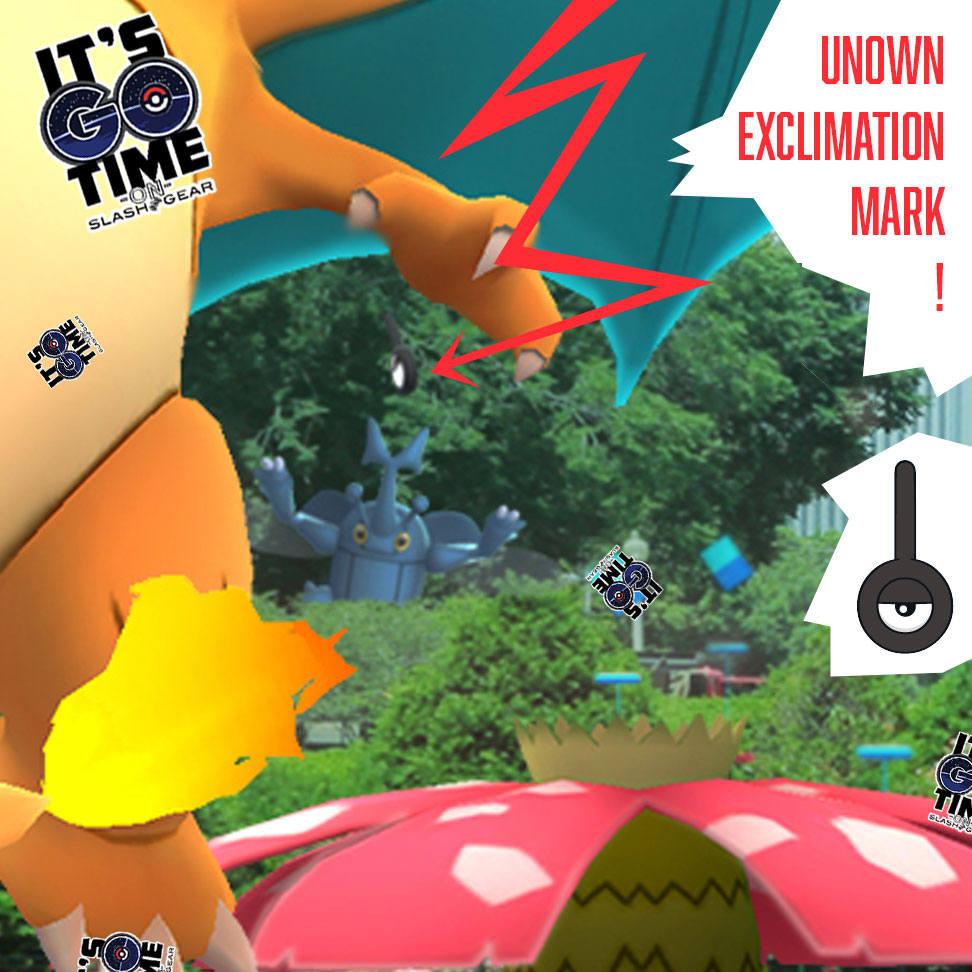 We’re wishing extra hard that this means there’ll be an UNOWN mini-event to celebrate either the first big official real-world event held by Niantic, OR – or, that it’s for a birthday. The birth of Pokemon GO celebrated by a C. Or a new UNOWN when we’ve not actually caught more than a couple of the others. We’ll see about that!

Stick around SlashGear’s @TeamPokemonGO Twitter portal for more Pokemon GO action from the streets! We’ll keep bringing you clues about the future of Pokemon GO, tips about the present game, and memes! Memes, so many memes – such precious gifs and jpeg files the likes of which you’ve always wanted!