Pokemon GO had its last big update of the year this week with the introduction of additional Gen 3 Pocket Monsters. In addition, our tipster turned out to be right – Delibird approaches! We’re not entirely convinced this is the greatest update ever – actually the opposite, now that we’ve got the full extent of the details of the update – even the stuff Niantic hasn’t announced. Let’s have a peek!

Now that Niantic has Weather working in the game, they’ve released additional code for more detail. This update includes various languages for weather events, and makes a point of warning users of inclement weather. Just like the alert for playing while driving a car, users are warned of playing in weather that might bring them harm.

Now in the code is the following message: “Weather conditions are potentially dangerous—be aware of your surroundings! Check your local weather service for details.” Also in the code in several languages is the warning “Careful!” There’s also a button to mark ones self safe: “I AM SAFE,” “確認しました,” “I AM SAFE,” “ESTOY A SALVO,” “Ich bin in Sicherheit,” “I AM SAFE,” “확인했습니다,” “已確認安全,” “I AM SAFE.”

Watch out for this message to make the most of different types of weather! “These Pokémon types are stronger, appear more frequently, and give bonus Stardust when caught.”

Both Buddy Distance Requirements and Evolution Requirements are moving to a model where the number changes as the requirements are met. “Walk {0} more km with this buddy” and “Walk with your buddy {0} to evolve this Pokémon” are now included in the live code.

Several Pokemon that’ve not yet been released as Shiny Pokemon now have their official Shiny Pokemon images in the game code. This likely means they’ll be popping up soon. Included now on the list is Chikorita, Bayleef, and Meganium – notable especially since the rest of the Gen 2 starters are not yet rolling with any shiny images. 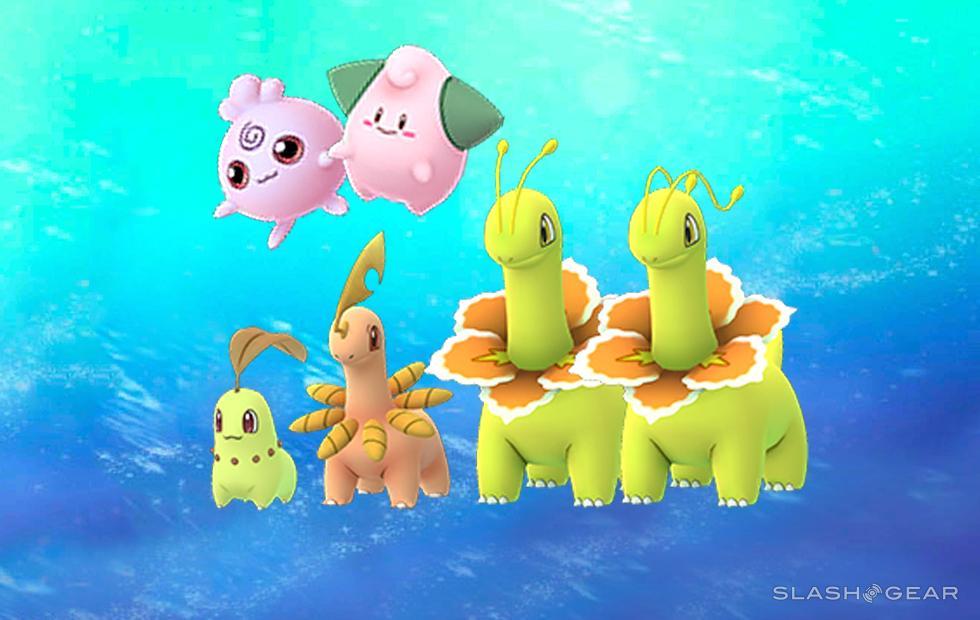 Another couple of Pokemon that now have Shiny Pokemon images in the game’s assets are: Igglybuff and Cleffa. This is odd because their evolved forms are not yet shiny, nor are the rest of the Baby Pokemon. Pichu is Shiny, but so is every other form of Pikachu.

Also every single Pokemon in Gen 3 have their Shiny iterations already in the game code. It would appear that Niantic went ahead and did their work in that area well before they’d need any of the images – better to do it all at once than to have to go back and do each Pokemon as needed per-event.

New Badges for both Hoenn and Johto are now in the game in Bronze, Silver, and Gold. That’s Gen 3 and Gen 2 – so get out there and catch em all, IMMEDIATELY. 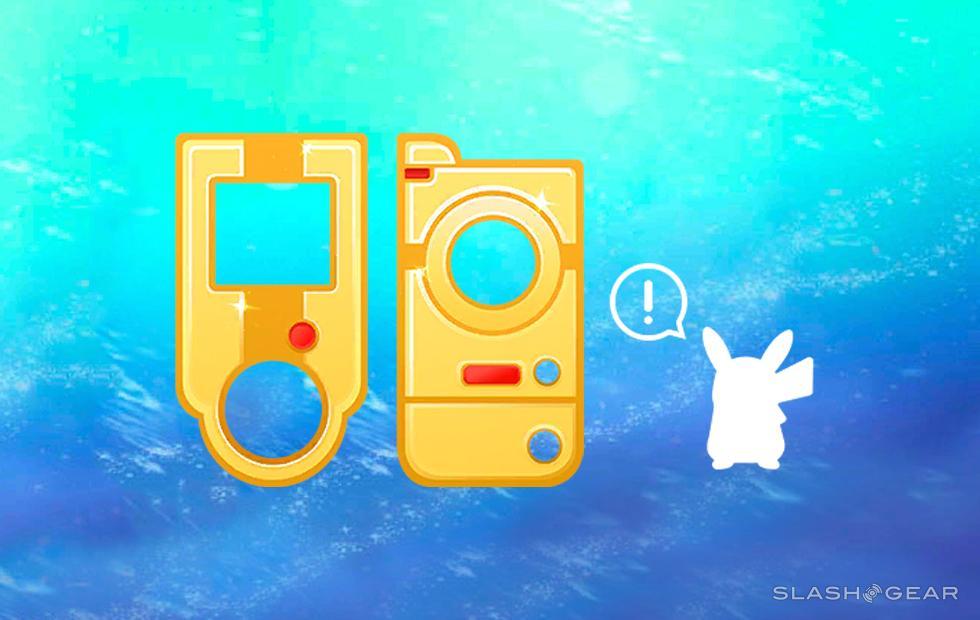 Gift Boxes in the store

TWO rounds of Holiday Gift Boxes are set to pop up over the next couple of weeks. One round for Christmas, then another round for New Years. Expect the boxes to cost cash and contain a wide assortment of accessories and boosters. 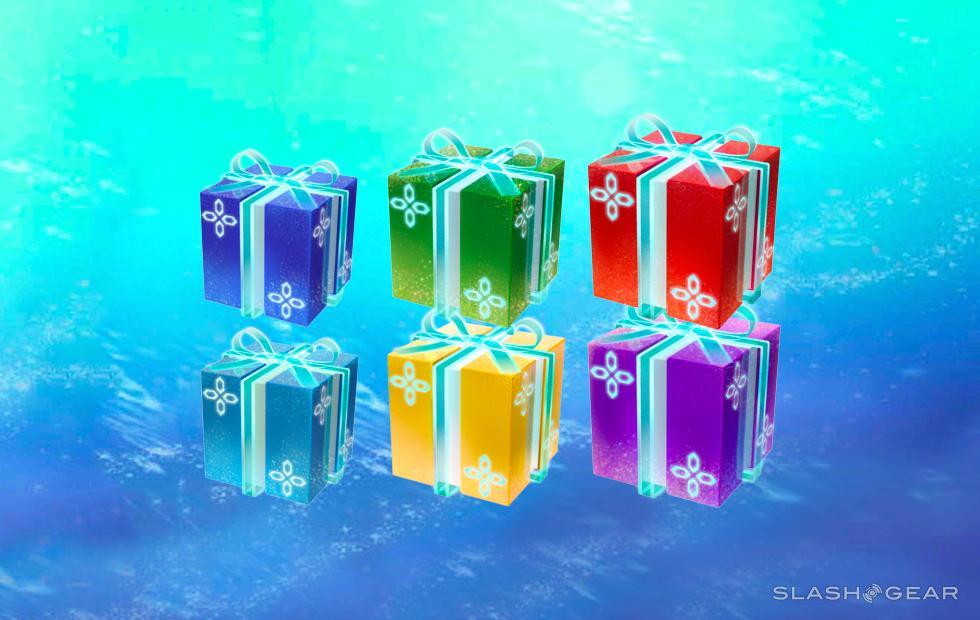 Yeah mang, there’s going to be more than one event this year, sort of like last year. Mostly this just means there’ll be two sets of boxes available for purchase in the in-game store, but we might see a few other bonuses do some switching around. That whole “Lure Modules will also last for 60 minutes instead of 30 minutes” thing will probably be in full effect soon.

The unique bundle of the bunch goes by the name of “Winter Box” in the code.

The MASTER Ball is now in the code. Won’t be long now before you see this legendary beast appear in the store – or popping up elsewhere. The Master Ball item is described as: “The best Poké Ball with the ultimate level of performance. With it, you will catch any wild Pokémon without fail.” 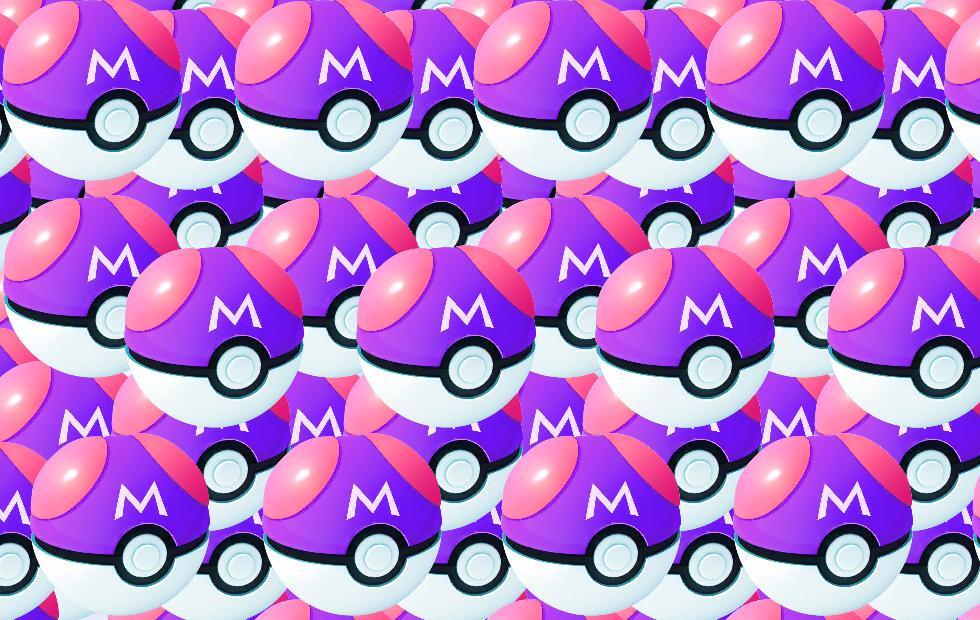 The most lovely new item just under the Master Ball for importance and glory. This item looks like a star – imagine that! It’s described as follows: “A small shard of a beautiful gem. Earns 50% more Stardust for 30 minutes.” 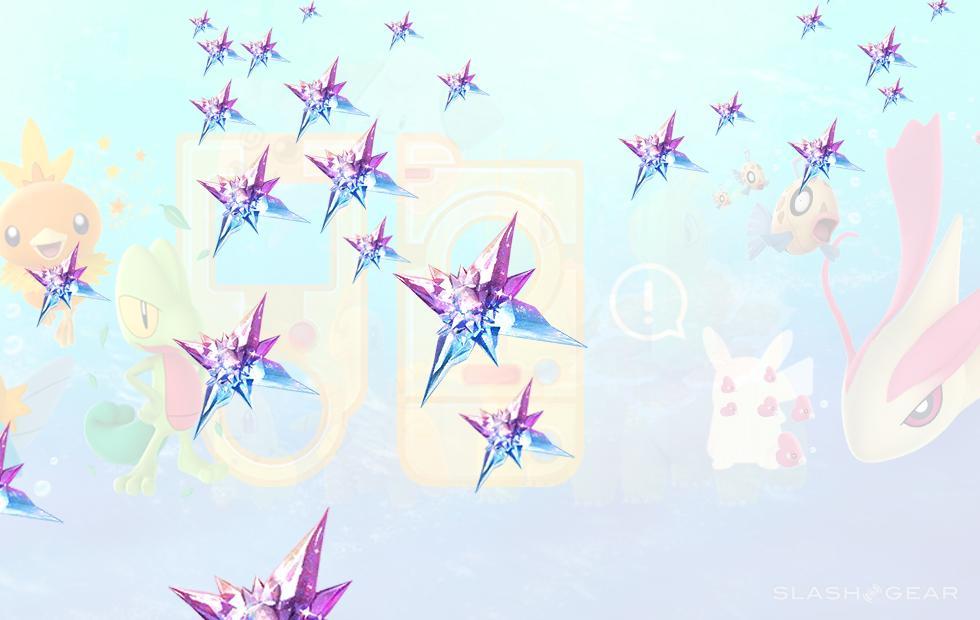 As the alert in-game suggests, “Trainers, 20 more Pokémon from the Hoenn region including Water-types and Ice-types have been spotted all over the world!” The Pokemon coming to this release are as follows:

These Pokemon will likely start appearing this Friday for most users. We’ll know more once the actual alert is sent to all users. 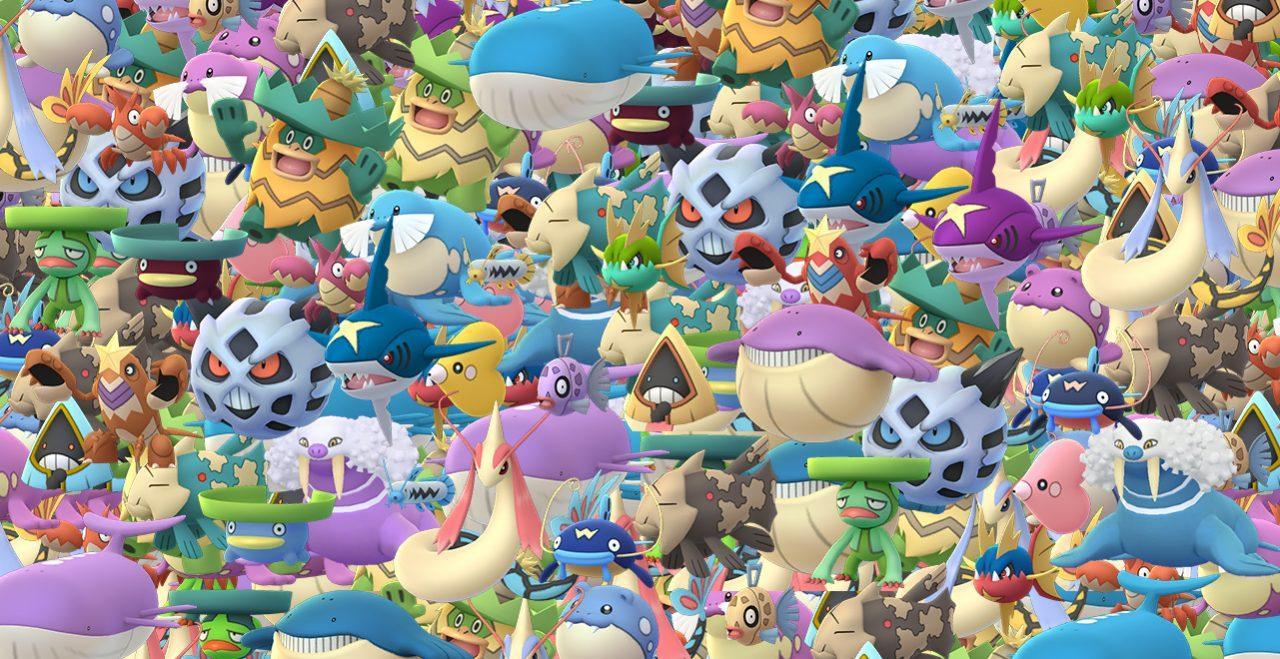 As outlined in full in our feature posted earlier today, the iPad and the iPhone have a new feature. AR+ works with ARKit, the Apple kit of developer tools to make augmented reality work like a charm. Have a peek and see if it’s really, truly worth the upgrade. Or if you’re going to walk around with an iPad now just to hunt Pokemon in a new way.

Oh my god finally we have Delibird. After what seems like an eternity of waiting, we can finally catch the most holiday-tastic bird Pokemon in the world. This Pokemon will make your Christmas complete – but don’t expect it to be at the top of your list of most excellent battle-ready monsters. This Pokemon mostly exists to be cute! 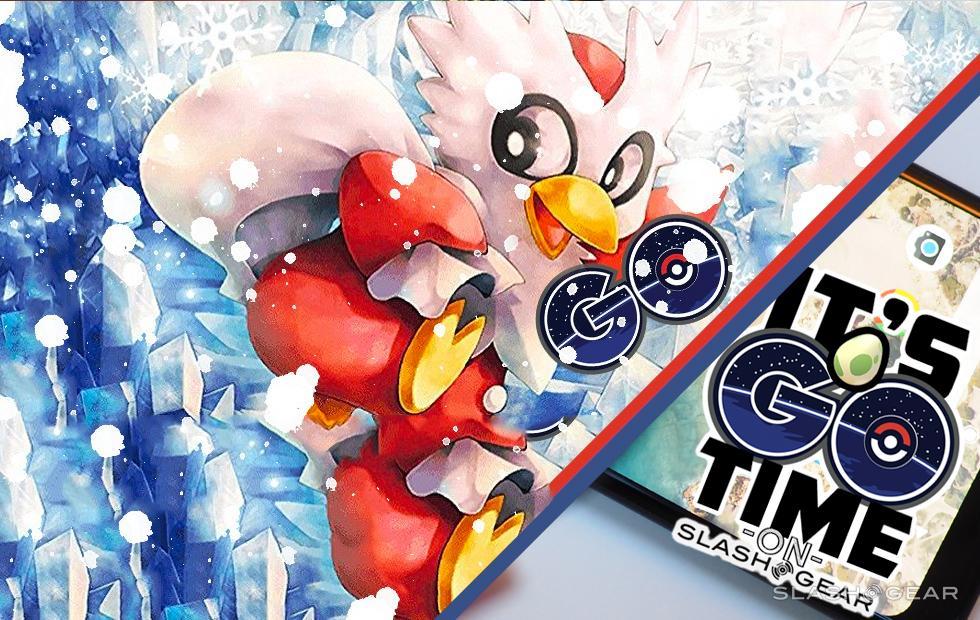