The Legendary Pokemon GO Darkrai Raid Hour begins tonight, and you’ll want to get ready with your best and brightest. This monster will be available for battle starting at 6PM local time – that’s local wherever you may be, so don’t worry about time zones! This event will roll out today, October 23, as well as October 30 – because this Pokemon is spooky!

Darkdrai has between a 2048 and 2136 catch CP – that means it’ll be anywhere between those two numbers for massiveness. Boosted CP based on weather is between 2560 and 2671 – huge! Get out there when it’s windy, if you do so dare!

This Pokemon Has either Snarl or Feint Attack, both of which are Dark Type moves. These are its fast moves – so you’ll see them popping up most often. Charged moves for this Pokemon can be Fighting, Ghost, or Dark Type moves: Focus Blast, Shadow Ball, or Dark Pulse.

This particular Darkrai has weaknesses to Bug Type, Fairy Type, and Fighting Type Pokemon. This means you’re going to want to bust out beasts like Machamp, Togekiss, and whatever little bugs you might have lying around. We’ve gone through a few of the Best Shiny Attackers for this time period back on October 21 – now it’s time to get more serious on a less aesthetically-tipped point. 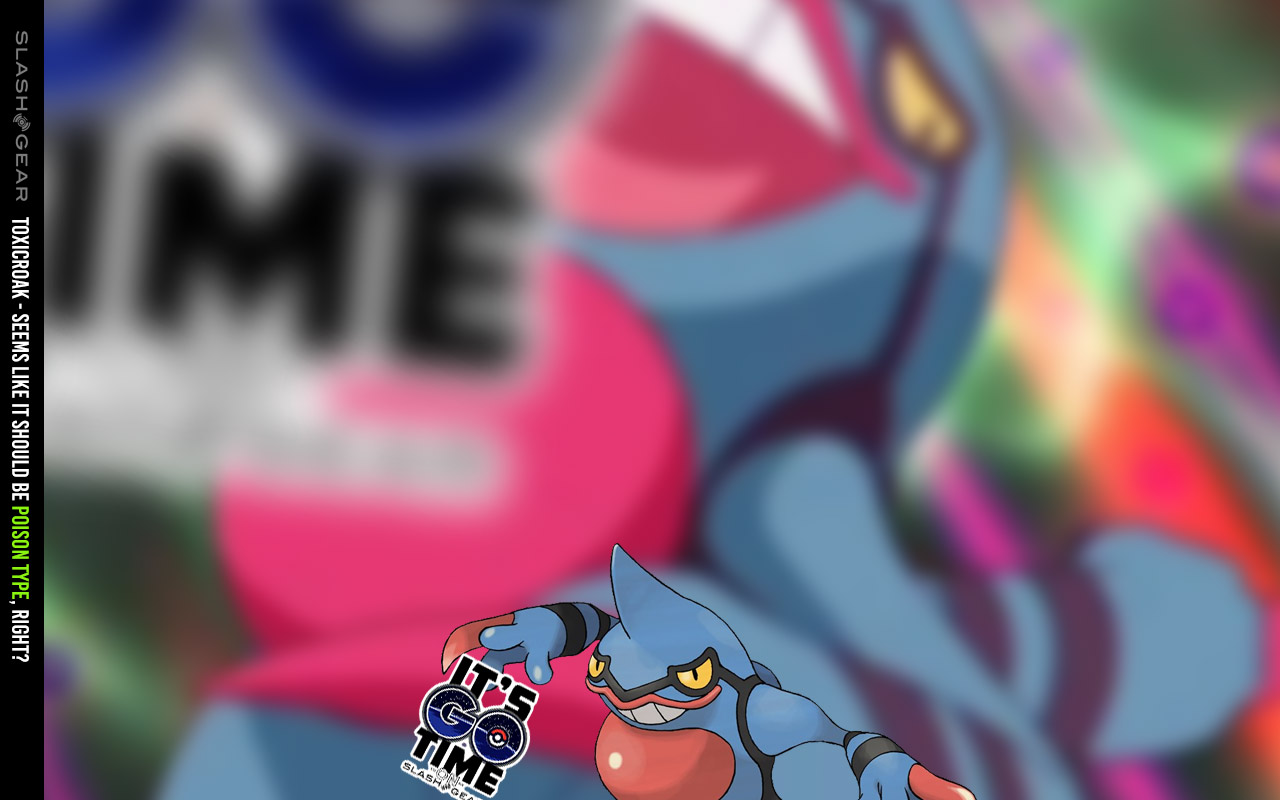 The best counters for Darkrai in Pokemon GO today are Machamp, Breloom, Hariyama, Togekiss, Gardevoir, and Toxicroak. That’s in no particular order, but they’re certainly all in the top 6 for best Pokemon to absolutely annihilate Darkrai in this boss battle.

The ideal moves for Gardevoir are Charm and Dazzling Gleam. For Togekiss, you’ll want the same two moves as Gardevoir – imagine that! For the rest of the Pokemon in this top-6 list, the two best Fighting Type moves are Counter and Dynamic Punch!

All four Fighting Type counters for Darkrai have the ability to bust out with Counter as a fast move and Dynamic Punch as a Charged Move. That includes Toxicroak, Hariyama, Breloom, and Machamp! If you can’t get these moves, stick with the other Fighting Type moves with which they may be equipped! 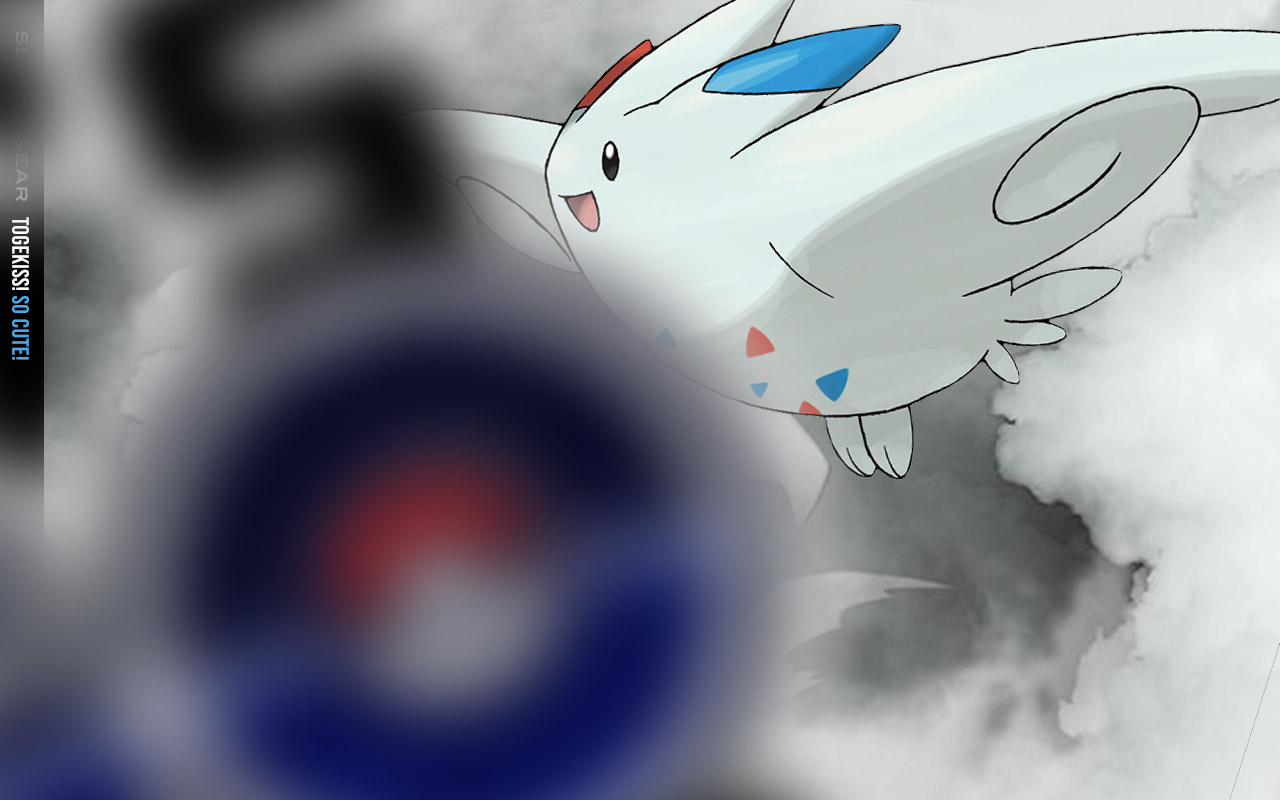 How to beat Darkrai

When you encounter Darkrai with a beastly Raid Boss CP of 53623, you’re probably not going to be able to beat the boss on your own. You’ll want to battle with between 3 and 5 other trainers, ideally. You should be able to handle a lot of the Dark fast attacks, but you’ll absolutely need to be able to dodge those charged attacks – they’re ALL beefy.