The best Pokemon GO attackers in the game are different depending on the season – and the user’s choice of style. This is a unique exploration into this moment in history in Pokemon GO with regard to the best SHINY Pokemon in the game for attacks starting in late October. We’ll begin with the best Pokemon for attacking the monsters in Tier 5 (and higher, with code in the game suggesting we’re already up to Tier 6!) It’s time to get spooky with Darkrai!

Darkrai is one of the most monstrous beasts in the whole of Pokemon GO’s boss battle universe (so far), so we’ve got to pay close attention to its vulnerabilities. Bug, Fairy, and Fighting types are best against Darkrai, all doing 160% damage to the monster. Darkrai is extra Resistant to Dark, Ghost, and Psychic Pokemon – so it’s probably best to avoid Pokemon like our favorite go-to Glass Cannon, Gengar!

What in the world? When’s the last time this gigantic dragonfly-like Pokemon was on your list for best attackers? As it turns out, when we’re rolling with Best Attackers for October 2019 with Pokemon that also come in Shiny form, Yanmega is a beast! It’s decent against Darkrai when it’s rolling with pure Bug Type moves – make em count!

One of the coolest-looking Pokemon since Gen 2, Scizor evolves from Scyther – and needs a lovely dose of Metal Coat to make it happen! The Shiny version of Scyther is a sharp green, where the normal version is a much more aesthetically pleasing ruby red. 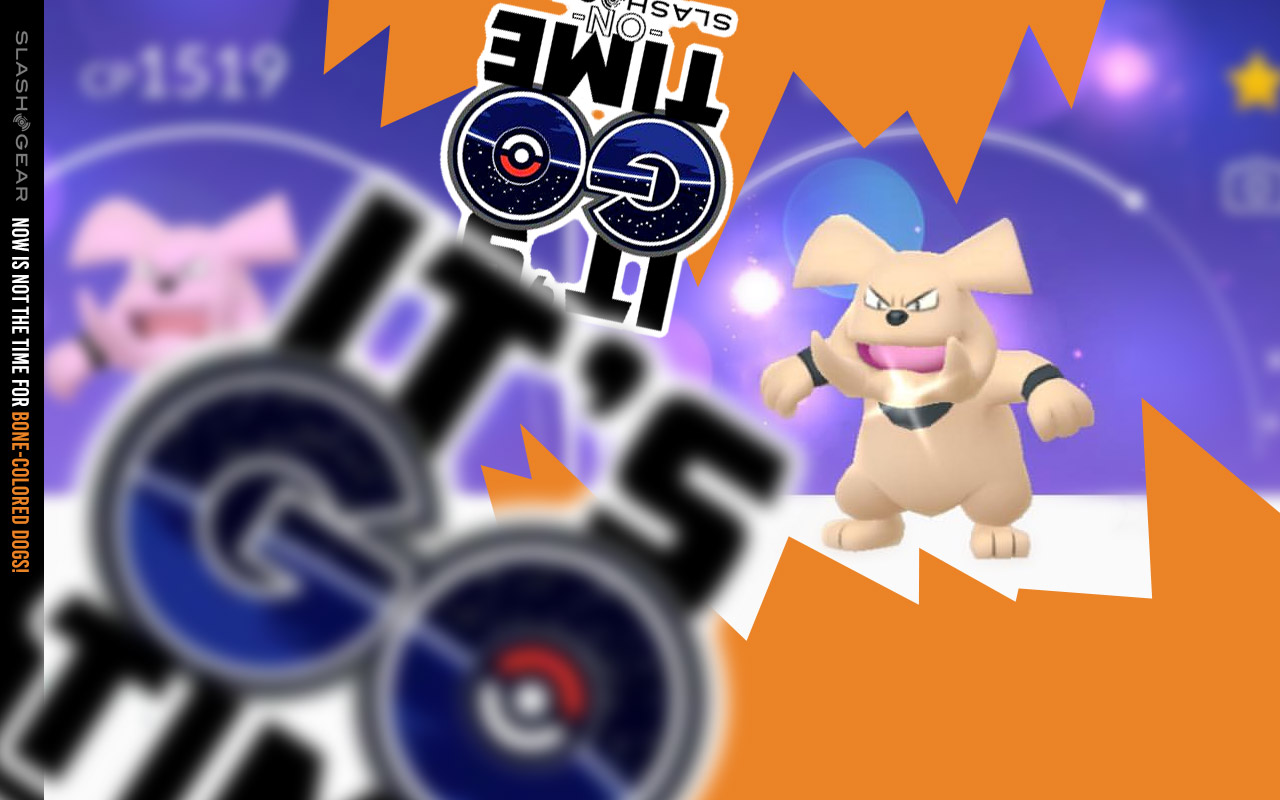 This monster is a toss-up when it comes to battling Darkrai since it has the potential to roll with one move that’s extra-strong and one that’s slightly weaker than normal due to Darkrai’s combo of weak against Fairy and Resistant to Dark. As such, the ideal combo is Charm and Play Rough – Fairy and Fairy all the way! The shiny version of Granbull is not pink, but a disturbing looking sort of ivory/bone color. 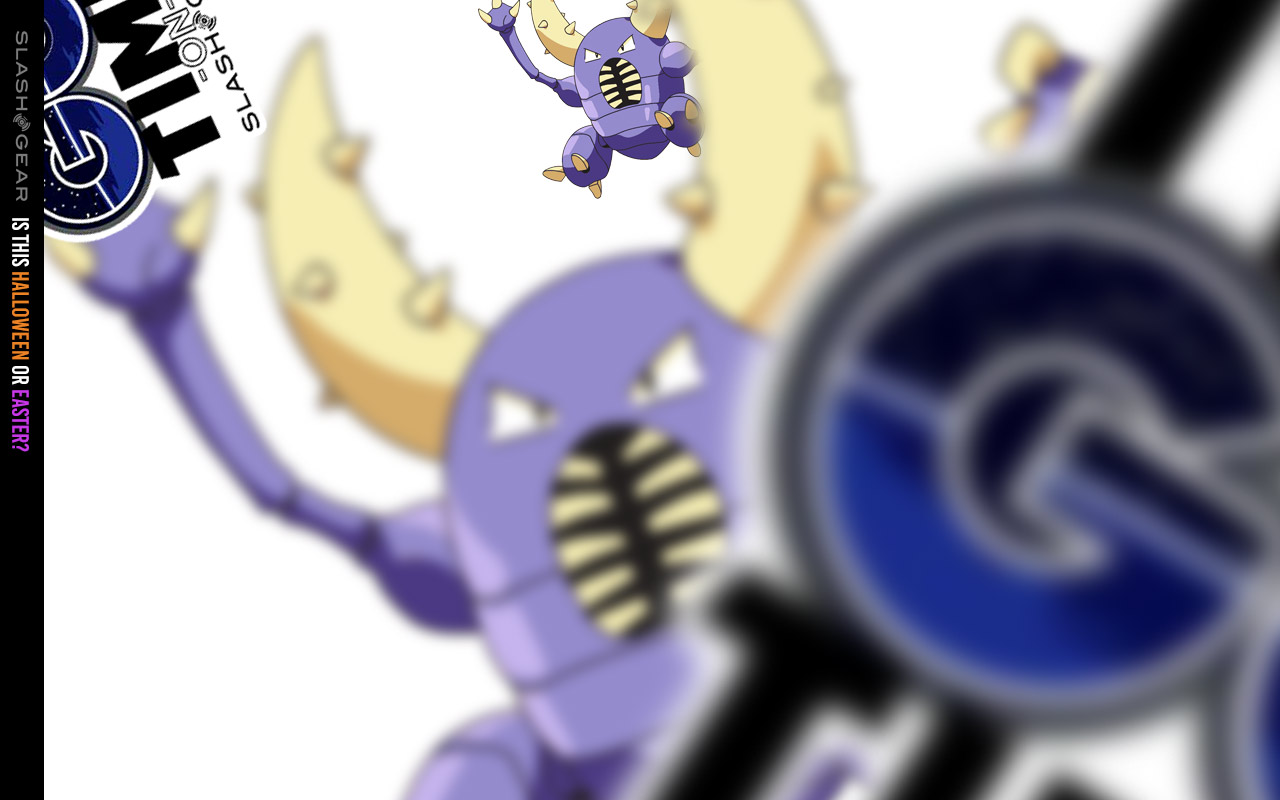 It’s not particularly easy to get a perfect combination of moves with Pinsir since there are SO MANY to choose from. The good thing this month against Darkrai is that most of Pinsir’s moves are Fighting or Bug Type – all in, 160% as great!

Check the timeline below for additional tips, insight, and in-depth analyzation of the code that went into the latest version of Pokemon GO. We’ve gotten deep – and we’ve seen the changes before they happen!