This week a device appeared on an auction site with the title “Xperia Play2”. This device is not a PSP, nor is it a handheld gaming device made by Sony with any other name. Instead, this would appear to be a real prototype of a device that’d be a direct follow-up to the original PlayStation phone: Sony Xperia Play.

Back in the year 2011, we had more than one run-in with insider tips and rumors that Google and Sony were planning on making what would’ve been one of the first Nexus smartphones. Upon getting our first hands-on experience with the Sony Xperia Play, we were informed by a Sony official (who shall remain nameless) that an iteration of the Xperia Play was originally part of a Google Android hardware development program – that’d otherwise be known as Nexus.

During the court case that was Oracle VS. Google in 2012 a court presentation slide (viewed by The Verge showed that Google was working with Sony for an flagship Android 2.3 Gingerbread “flagship” smartphone other than that of the Samsung Nexus S. That slide suggested Google might’ve otherwise chosen the “Playstation phone (Zeus)” with a PS1 emulator, games via what was then still called Android Market, and slide-out gaming controls.

In October of 2012 we saw a prototype for the Sony Nexus X, a far less serious affair – but one that doesn’t seem altogether different from what we’re seeing on an auction site today. 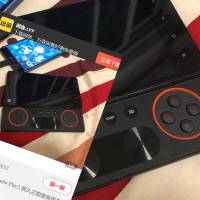 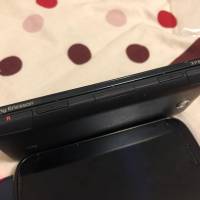 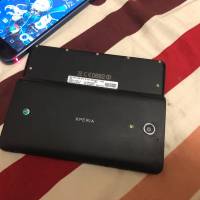 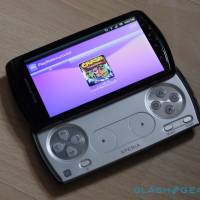 The device shown on the auction site this week suggests that this is “the real machine. In theory, this model should be the Z2i, which is very good, but it’s a pity. It doesn’t work.” Translation courtesy of Shabab2992 on Reddit.

Unfortunate for the eventual owner of the device, this prototype device was not meant for the public life. It does not turn on, and likely did not get far beyond the hardware prototyping we see here.